The secrets to a smooth start in 2021

The secrets to a smooth start in 2021

Any Formula 1 team will tell you that team launch is a critical moment in the season. Not only is it a time to showcase the latest technical wizardry and innovation that’s been brewing behind closed doors, but it represents a shift to a race-ready mindset across the team. A smooth execution sets the tone for the rest of the year. For us, that means working tirelessly to ensure that launch is a seamless spectacle for the millions of viewers that tune in and this year that challenge was amplified. This was the first launch delivered virtually and this threw up a host of new obstacles and potential security risks.

It was also the first time we had Cyber AI implemented across the digital estate, detecting and autonomously responding to cyber-threats in cloud services, SaaS applications and the email environment. This critical technology enabled our IT team to focus their time on higher-level, strategic work, ensuring this year’s team launch had the same impact and drama, despite the new circumstances.

In the week of team launch alone, we generated over one terabyte of data – almost as much as the cars produce over the course of a weekend on track. The data included design work, renders, photography, information and other assets. Traditionally, all this data has come from inside the McLaren Technology Centre (MTC) but this year it had to securely move from home office to home office, both internally among different employees and departments and externally with McLaren’s suppliers and partners. 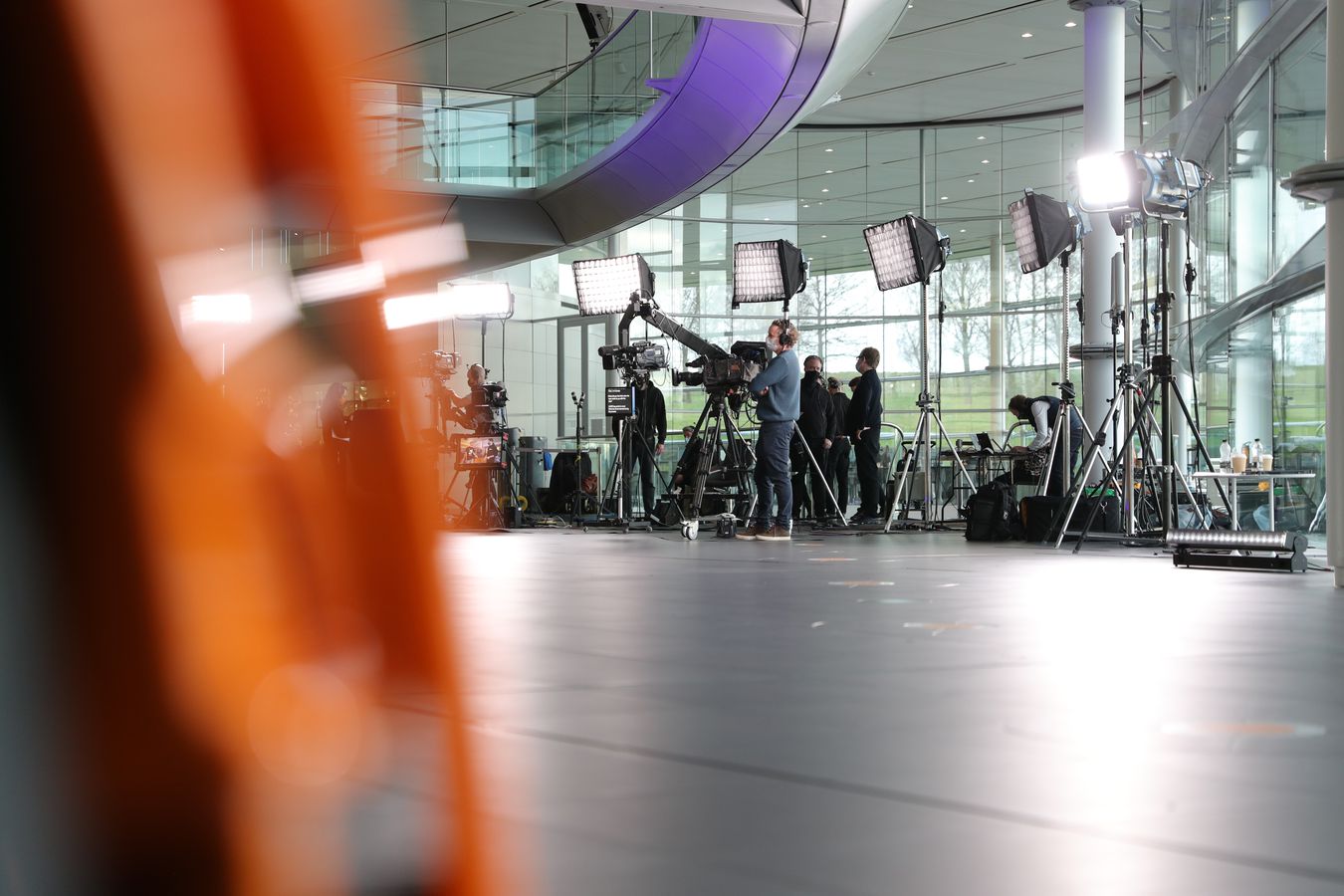 This wouldn’t have been possible without a wide range of SaaS applications that have become a fundamental part of our daily working life: Dropbox, Box, WeTransfer, and the full Microsoft 365 stack including OneDrive and SharePoint. These cloud services blur the line of the traditional network perimeter and many security teams have difficulties in achieving visibility in this area. To make matters worse, standard cloud security solutions are typically siloed and do not benefit from the wider context of the full digital business.

Rising to the Challenge with AI

At the beginning of 2020, we implemented Darktrace’s Cyber AI – a self-learning technology that understands our people’s normal ‘patterns of life’ to detect and respond to cyber-threats. This gave unprecedented visibility and protection across both the network and cloud services – including those critical SaaS applications. This meant that when remote working became the norm almost a year ago, from a security perspective, we were prepared.

Darktrace’s AI benefits from that enterprise-wide context that other tools lack. It understands that events that may seem benign when viewed in isolation may point to a bigger picture of overall suspicious activity. With bespoke connectors for SaaS applications, including the full Microsoft 365 suite, the technology gives the security team assurance that any unusual activity – from sophisticated external attacks to rogue insiders and account takeovers – is picked up on in real time by the AI.

As is customary at McLaren, every new F1 car is unveiled internally before the public launch so our people can see the finished article first. In a sport where teams take a lot of inspiration from each other, it’s imperative that the car design and other sensitive information isn’t leaked ahead of time. 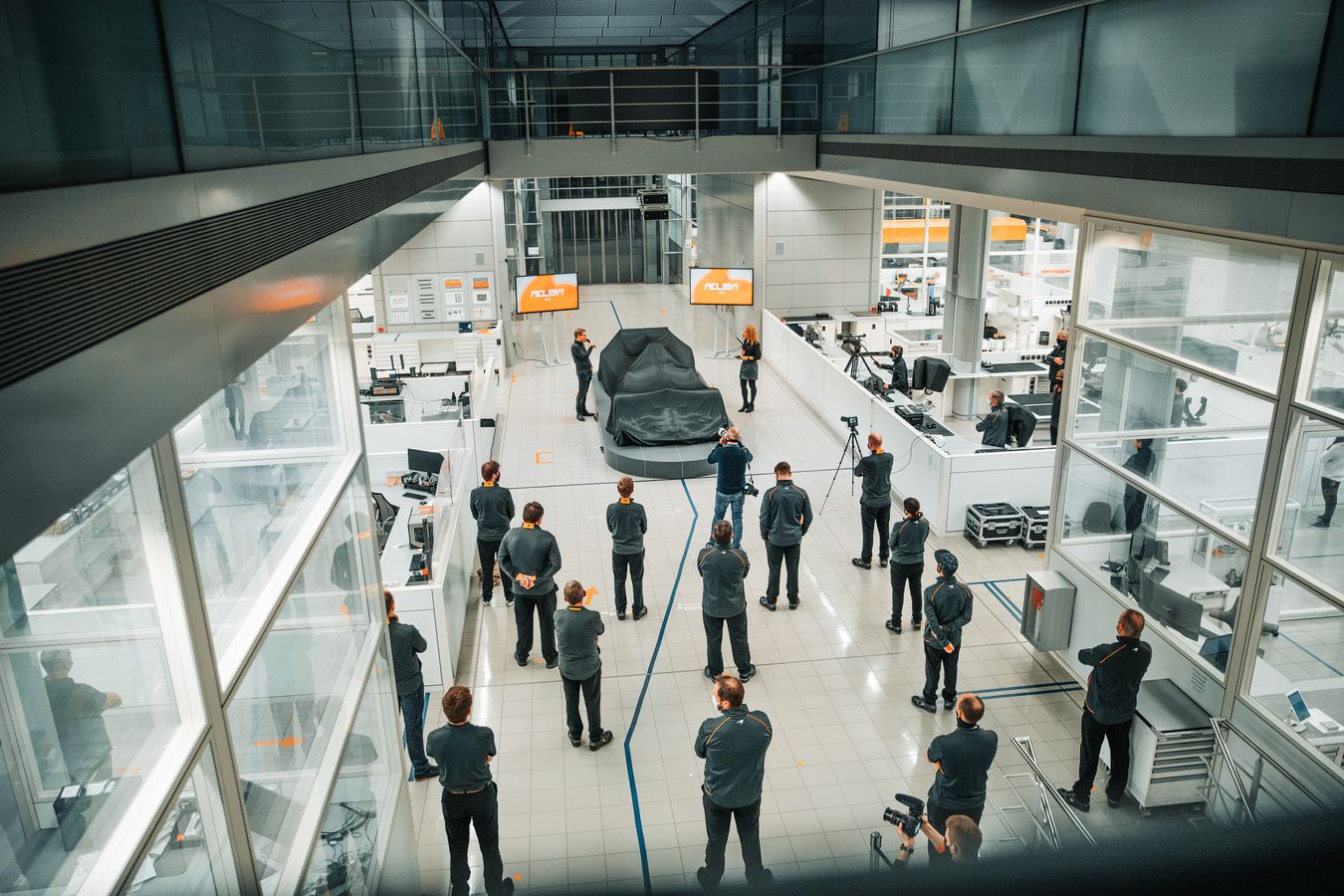 In normal times, when it comes to a physical team launch, you have physical security measures in place: phones are locked away, no cameras are allowed in the room and security guards are on site. But when launch becomes virtual, new measures are needed to ensure images of the car aren’t being widely dispersed ahead of time; having Darktrace’s AI monitoring email activity and understanding normal patterns of behaviour were critical this year. Any unusual activity would have been picked up by the technology and autonomously stopped in real time.

Automating the Analyst: How AI Enabled a Smooth Launch Day

The day of launch itself consisted of 12 different virtual streams – eight of them running simultaneously. With press briefings throughout the day, as well as driver meet-and-greets, VIP sneak previews, partner calls, and Sky Sports F1 descending on the MTC, it was a frantic and fast-paced day for the team. But having Darktrace’s AI running in the background helped ensure that every element of the launch went as planned, without interruption. 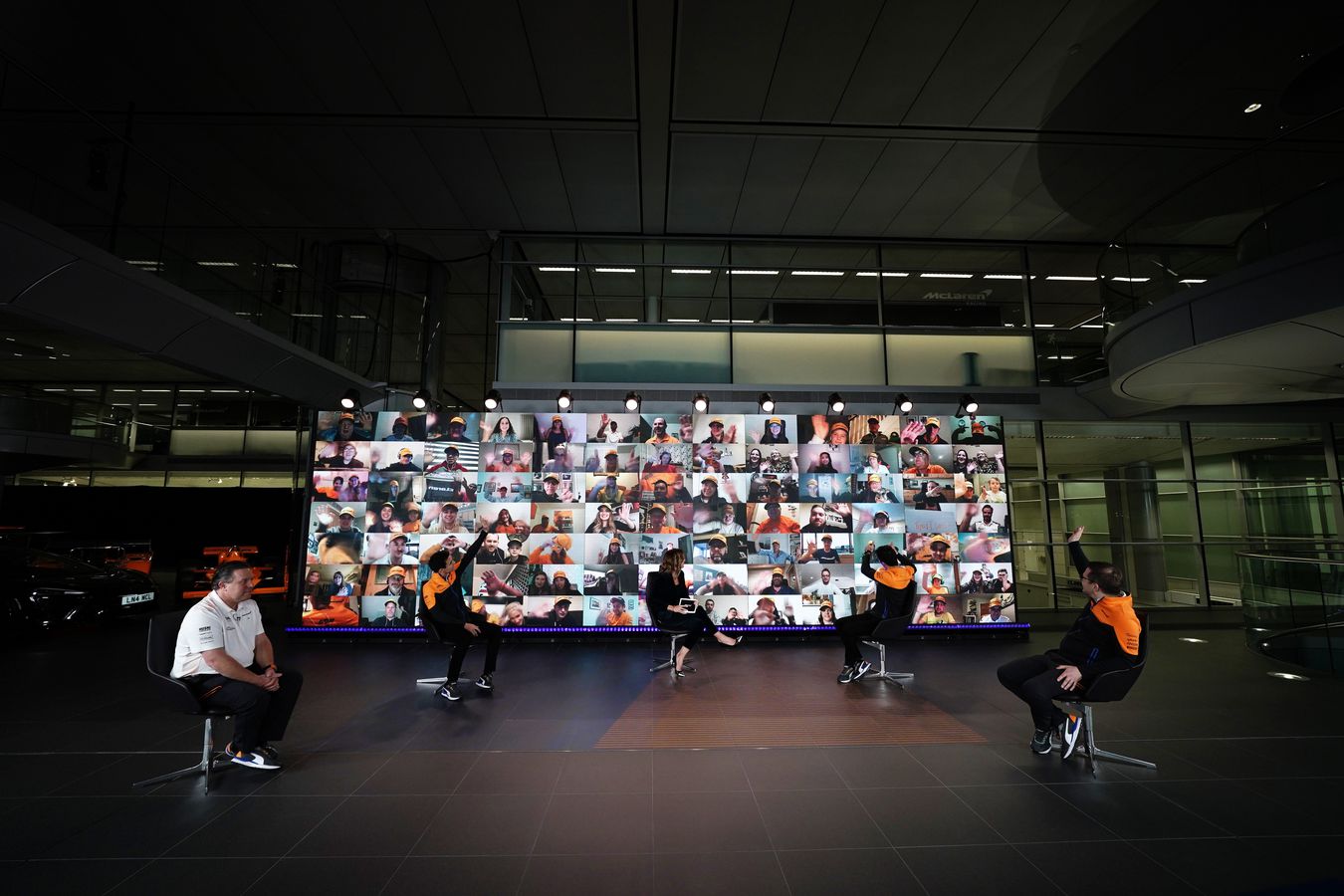 Rather than human operators having to spend hours manually sifting through logs and large amounts of data to ensure nothing was amiss, Darktrace’s AI did this on behalf of the team, surfacing only relevant alerts. When a suspicious event occurred, Darktrace’s Cyber AI Analyst automatically launched an investigation, replicating the role of a human security analyst and generating easy to understand summaries for the security team to quickly review and act on.

Thanks to Darktrace, our IT team were quickly notified of any anomalous behavior and potential security risks. They were alerted, for example, when our designers used illegitimate file sharing services; our IT team swiftly nudged them gently back into a safe way of working. Had we become victim to a more pernicious external attack, Darktrace would have identified the anomalous behavior, automatically investigated the incident and presented the security team with the details they needed to act smartly and swiftly.

Cyber Security: Not a Human-Scale Problem

With the flurry of behind-the-scenes activity that surrounds team launch, and only a finite amount of human IT resources, this year’s launch was another reminder that cyber security is no longer a human-scale challenge. The complexity of today’s digital estate, together with the sophistication of modern threat actors, means that AI and autonomous systems are needed more than ever. 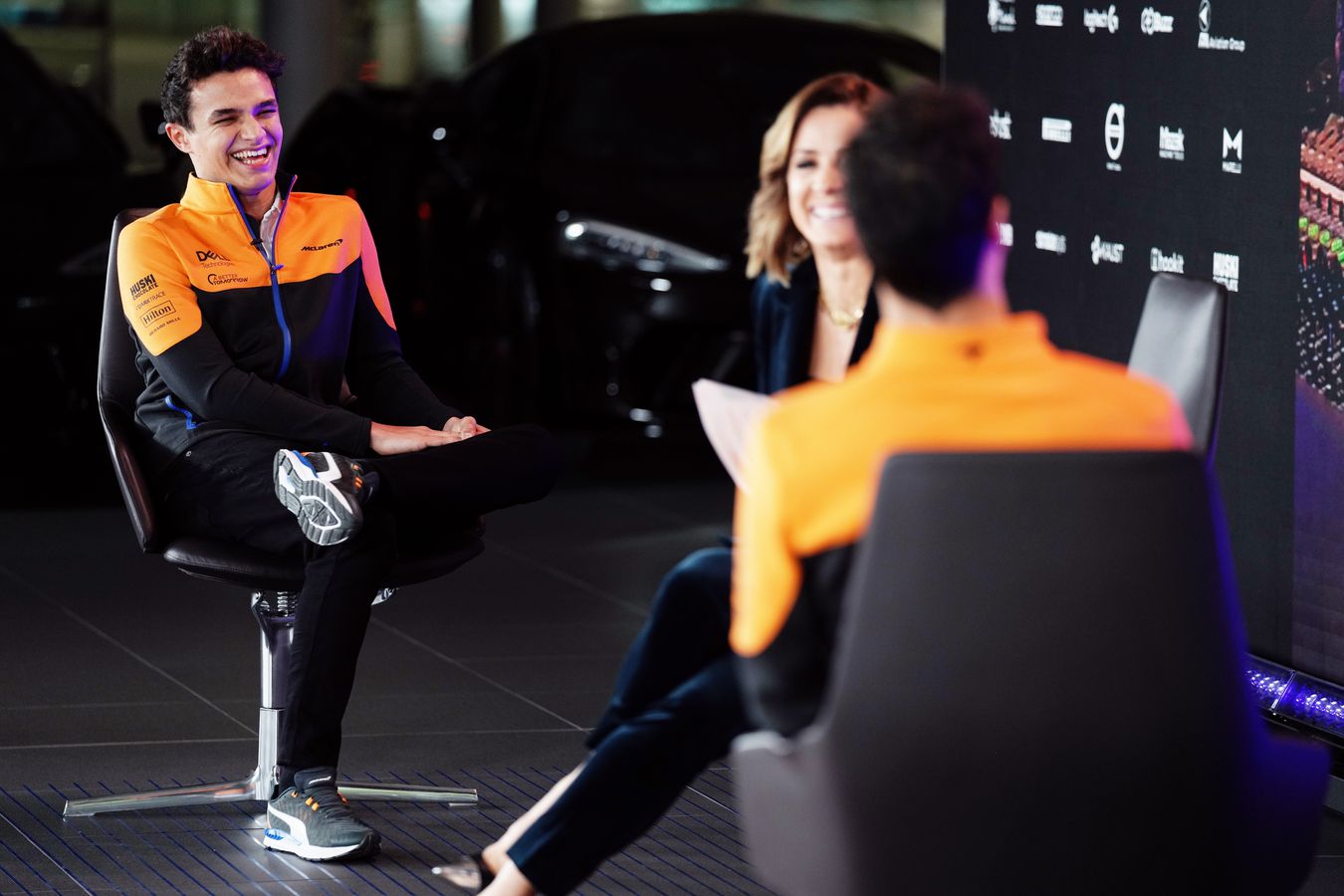 As Darktrace’s Cyber AI worked by itself in the background, our human IT resources could spend their valuable time delivering a better fan experience, coordinating with partners and helping the team adapt to new conditions for our first virtual team launch.