Very few people ever get a taste of Formula 1 machinery, and Álex Palou expressed his delight at joining the minority, saying that he hadn't expected to get the opportunity, especially not on home turf in Spain.

The 2021 INDYCAR champion made his F1 testing debut at the Circuit de Barcelona-Catalunya in the MCL35M as part of our TPC (Testing of Previous Cars) programme last week, hailing the experience as "really special."

The 25-year-old Spanish racer was announced as a member of our TPC programme ahead of the outing and took to the cockpit of our 2021 F1 car just three days after winning the INDYCAR season finale.

"Unreal – really special. This has been a dream of mine since I was a little kid," he said. "I didn't think that I would ever have the chance to drive an F1 car, so to have the opportunity to drive one is really special. On top of that, getting to drive it at home makes it twice as special.

Palou has been announced as a member of our TPC programme 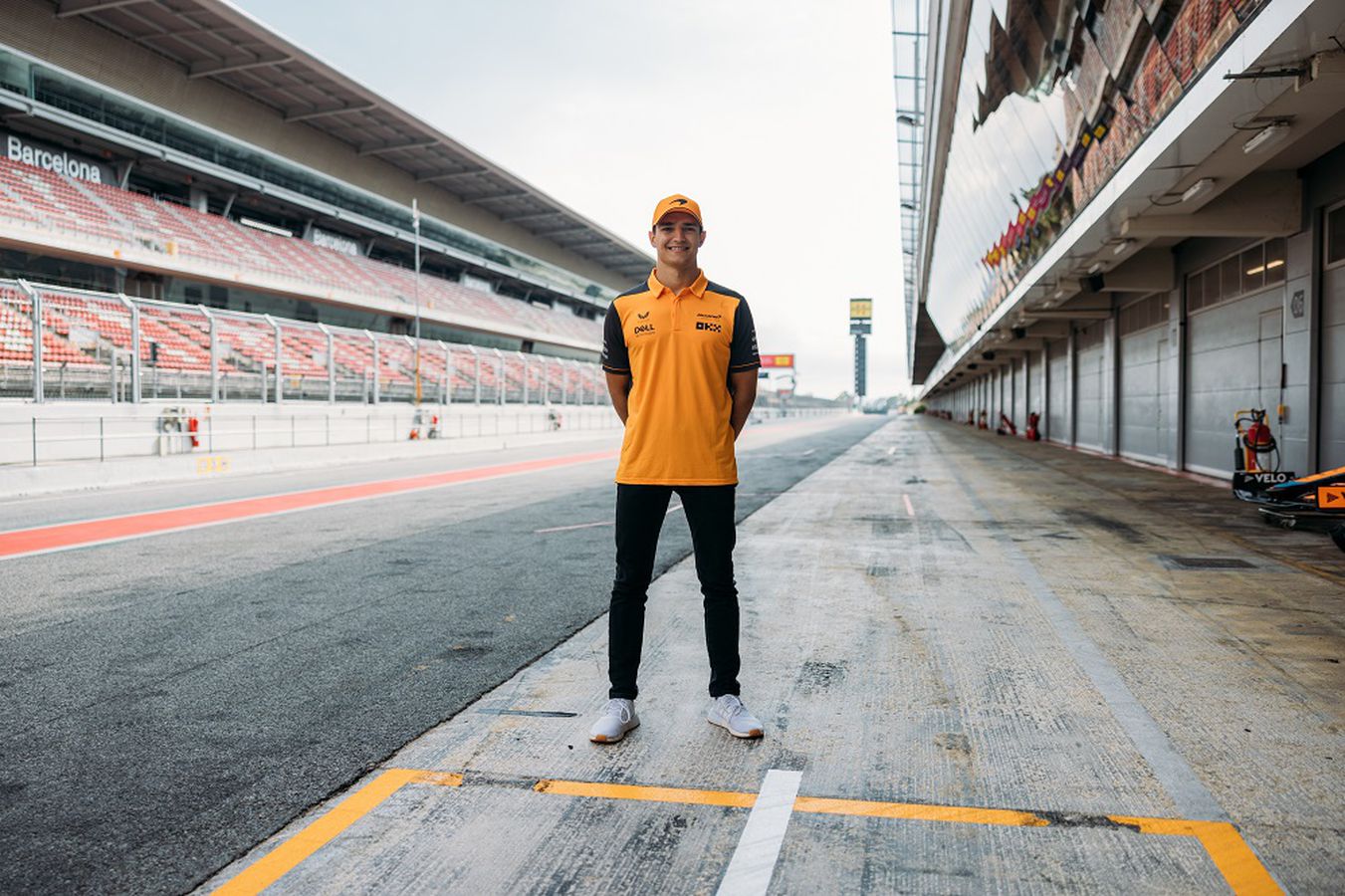 Palou has been announced as a member of our TPC programme

"I grew up coming to this circuit and visiting the testing days with my dad, so being able to drive an F1 car around Barcelona has been pretty special.

"I have been lucky enough to race in Europe, Japan, and the US, but it is great to come back to Europe and learn from an F1 team. There is so much that I can learn, and I cannot wait to continue."

Álex has spent the past three years racing in INDYCAR, winning the 2021 championship title with three victories, seven podiums and two poles. The Spaniard also has race-winning experience in Super Formula, GP3 and Euroformula Open.

As well as winning the 2022 INDYCAR season finale, Álex took five top-three finishes. He entered his maiden F1 test full of confidence, albeit with little idea of what to truly expect, explaining that no amount of preparation can ready you for driving an F1 car.

Palou has spent the past three years racing in INDYCAR, winning the 2021 championship title 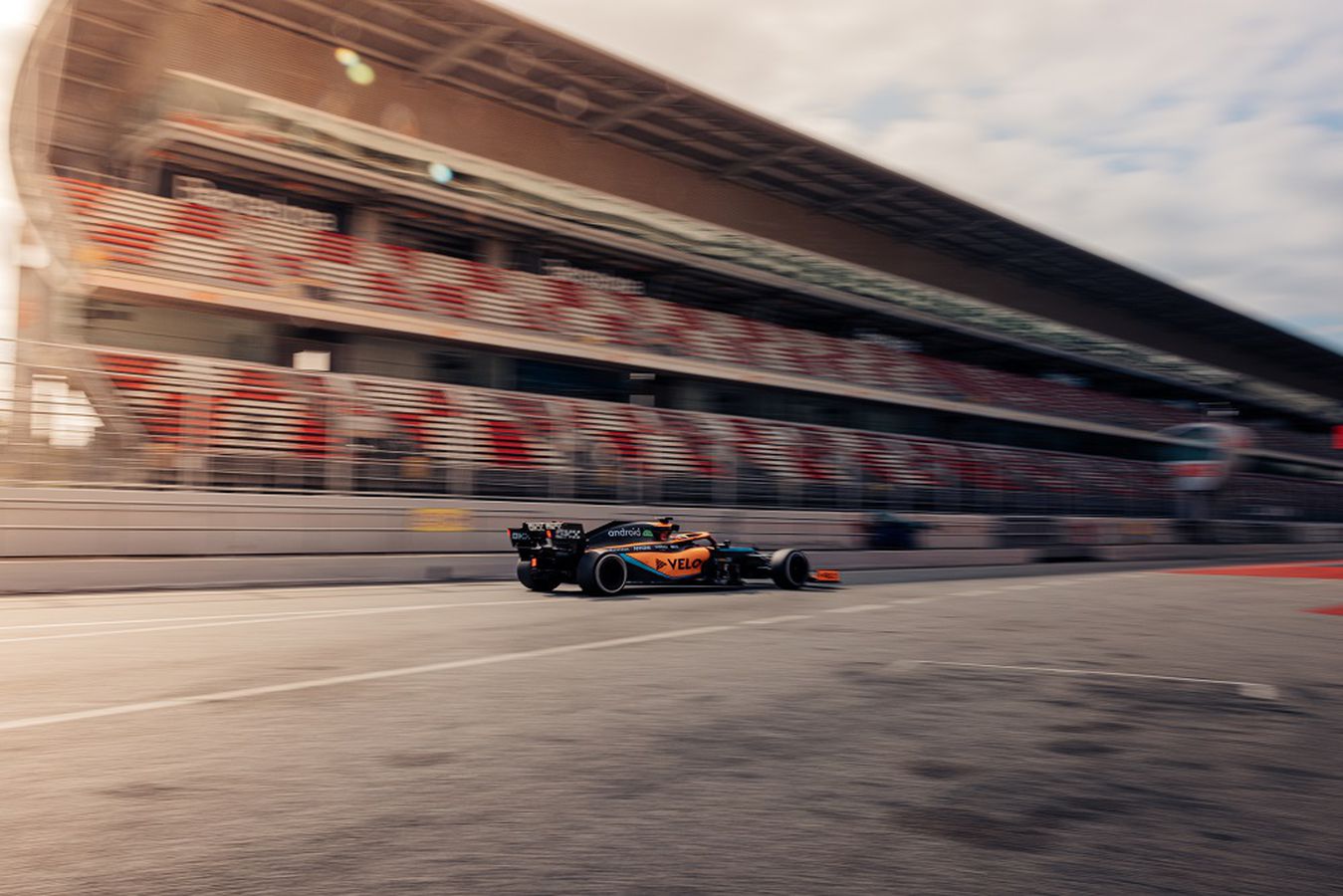 Palou has spent the past three years racing in INDYCAR, winning the 2021 championship title

"I tried to prepare myself as much as possible, but at the same time, I don't think I could have prepared for this without having driven a car before, but now I know what I need to do to prepare. I just wanted to have fun and embrace every moment."

Álex shared testing duties with Pato O'Ward, the duo completing 1242.2km and 267 laps in total, and undertaking a mixture of long and short runs.

Asked what surprised him the most about the switch in car, Álex said: "Everything! I would probably say the level of grip and the general capability of the car - being able to brake so late and still having amazing balance on the corners.

"The car is super-fast, and of course, I am impressed by how fast these cars can go, but you kind of get used to that. The level of grip, however, even after 100 laps, my body would still tell me every time I approach a corner, 'no, no, no, there is no way' - but you can do it, and even more. 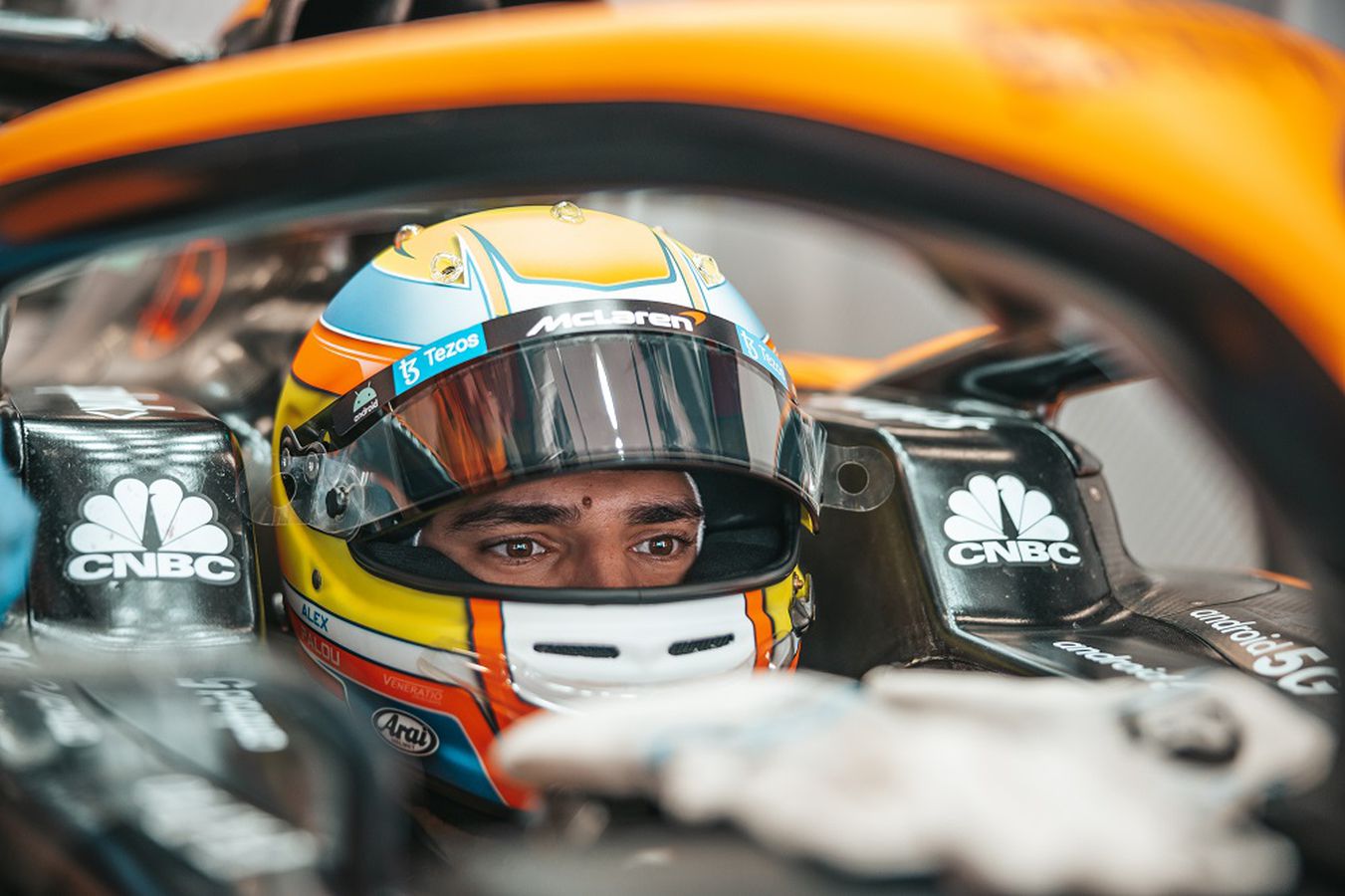 "Power-wise, it is crazy - the amount of power, the grip, and the downforce is insane. Weight-wise, I think it is similar, but you go so fast, and there is so much downforce. We have power steering in F1, but we don't in INDYCAR, which makes a big difference.

"They are both physically demanding, but in different ways. An F1 car is more about strength in the neck and the g-forces, but it is easier on the arms. In INDYCAR, it is so demanding on your arms but easier on your neck.

"The amount of detail on the F1 cars is insane. So to start with, it was just about getting comfortable with the speed and downforce."

Palou was testing at his home circuit in Spain 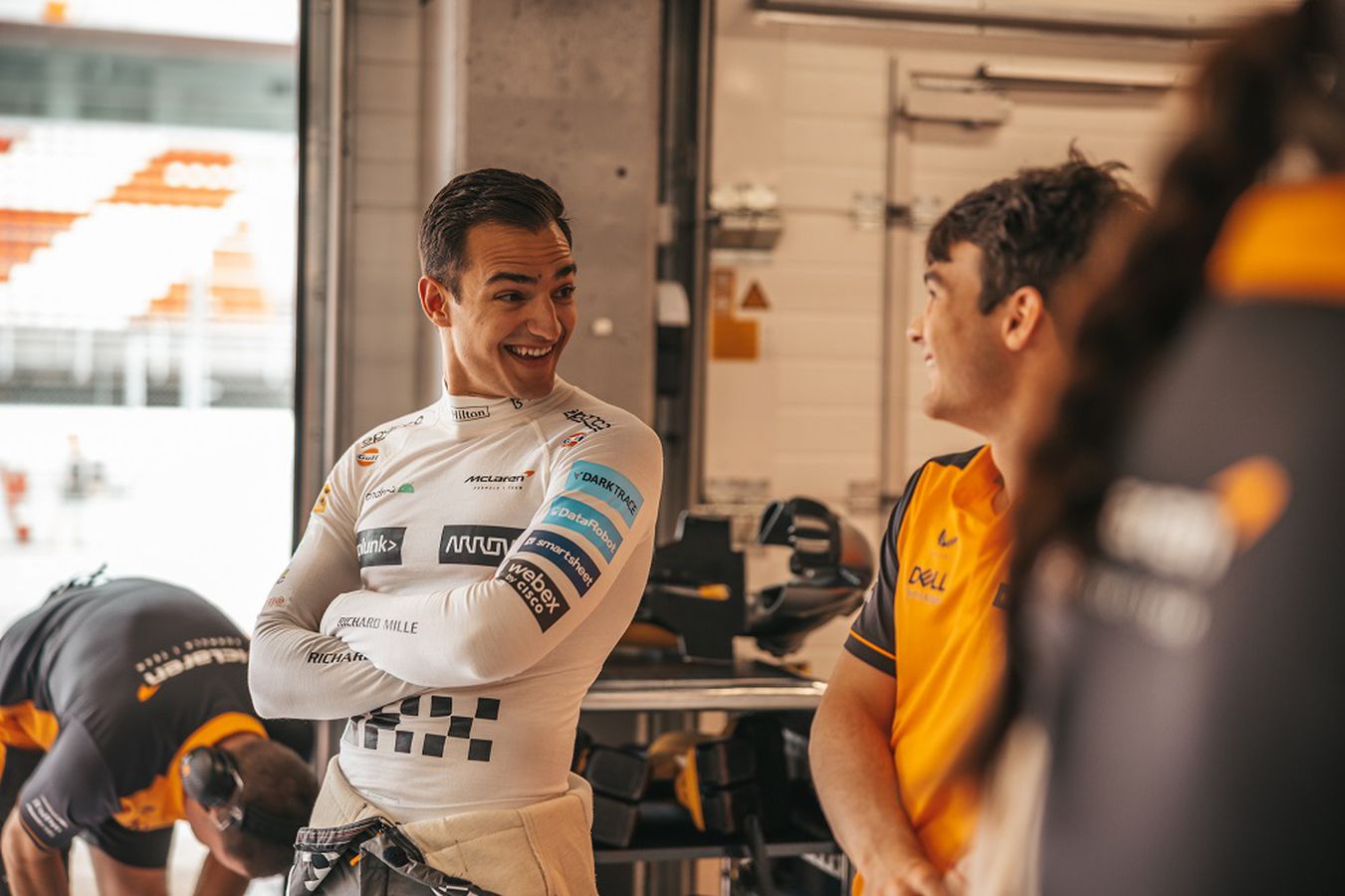 Palou was testing at his home circuit in Spain

Phil Thomas, the lead TPC engineer for the test, spoke highly of both Álex and Pato, adding: "They have both been working really hard and were excited for the opportunity. They have both made the most of it, and I am impressed with what they have done so far."

The pair's eagerness to learn has proven beneficial not just in how to handle an F1 car, but in different conditions. Phil continued: "They got to do some quali runs, some race runs, and some practice runs. It's the variety that will benefit them more than anything. They got stuck into the detailed improvements of driving and made really good progress."

'A rocket ship on wheels'

A new era, six months on

Andrea Stella and James Key on the new regulations, the season so far, and the remaining races

Arrow McLaren SP might be done racing for the year, but there's so much to reminisce