"We showed a lot of pace"

"We showed a lot of pace"

Day 1 of qualifications at the Indianapolis 500 is over and Pato O'Ward and Felix Rosenqvist move on to the Fast 12 on Sunday.

The final day of qualifications for the Indianapolis 500 is May 22 before the 200-lap event on May 29. 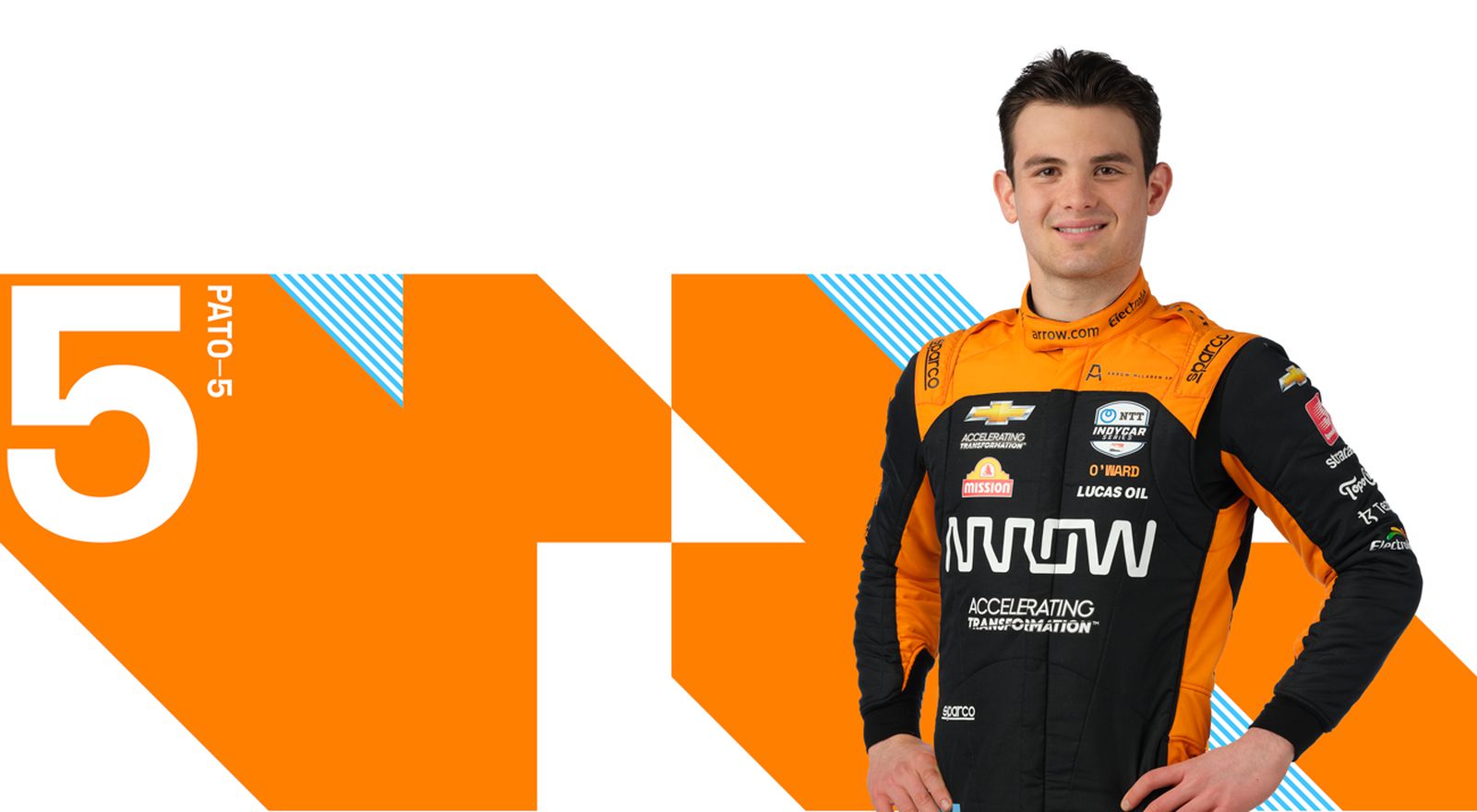 "A really strong day for us, I’m really happy with our car balance. I’m glad our first run was quick enough to get us into the Fast 12. Tomorrow is all about who can get the quickest two times, as we’ve got to make it into the Fast Six and then battle for the front row. I’m excited to see what we can accomplish, we’re running really well in our car and the No. 7 car is also really strong. I want to say thank you to Arrow McLaren SP and Chevrolet for giving us such strong cars.” 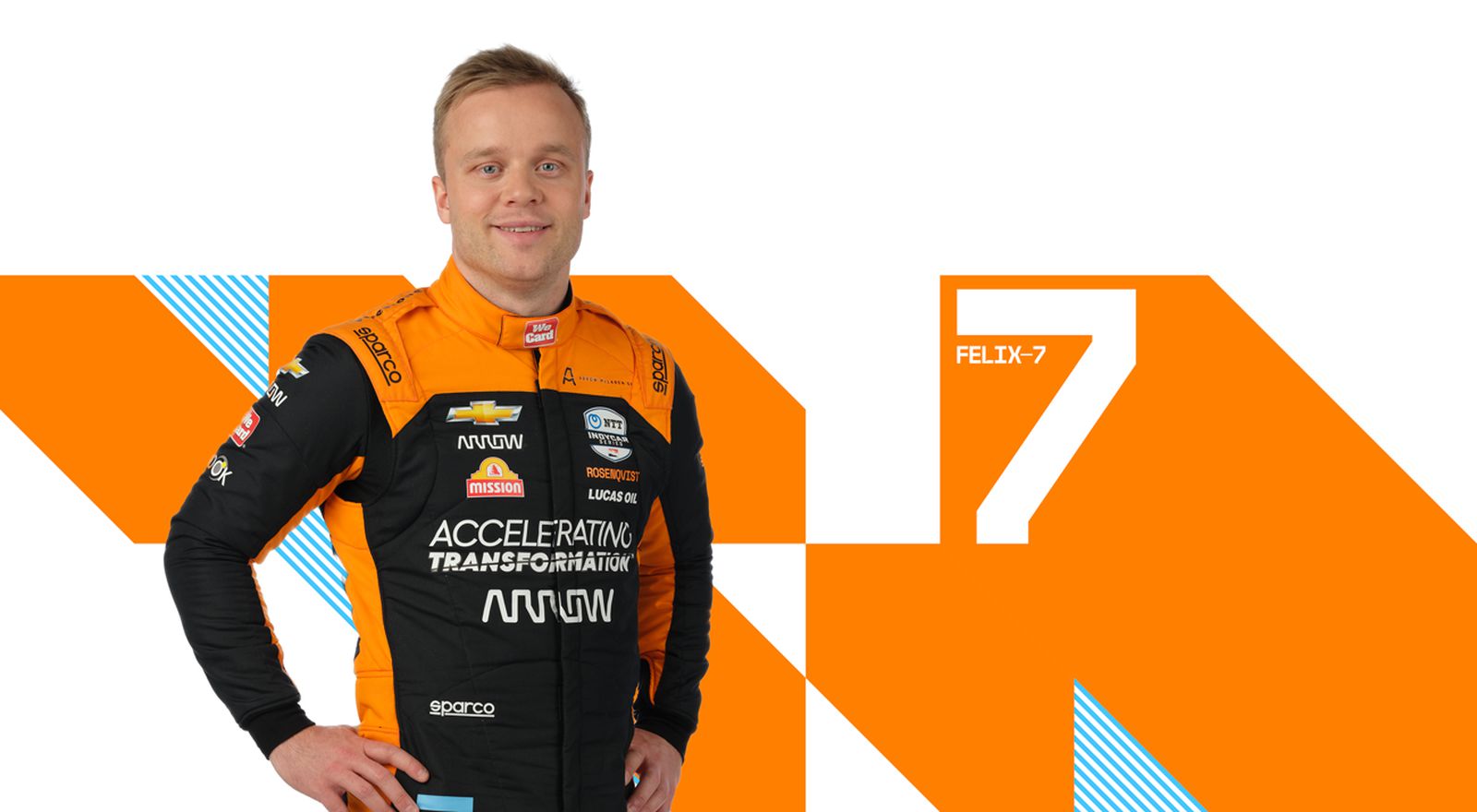 "Today was a good day, I think we had a good draw which definitely helped us but honestly, I thought our Arrow McLaren SP Chevrolets were very competitive. We probably would have been competitive with any given start number. I’m feeling really good for tomorrow to give it another go. Personally, my run was kind of hindered by a small issue that took some speed out of the third and fourth laps so I think we have more to give. But let’s bring it on tomorrow and try to get into the top six.” 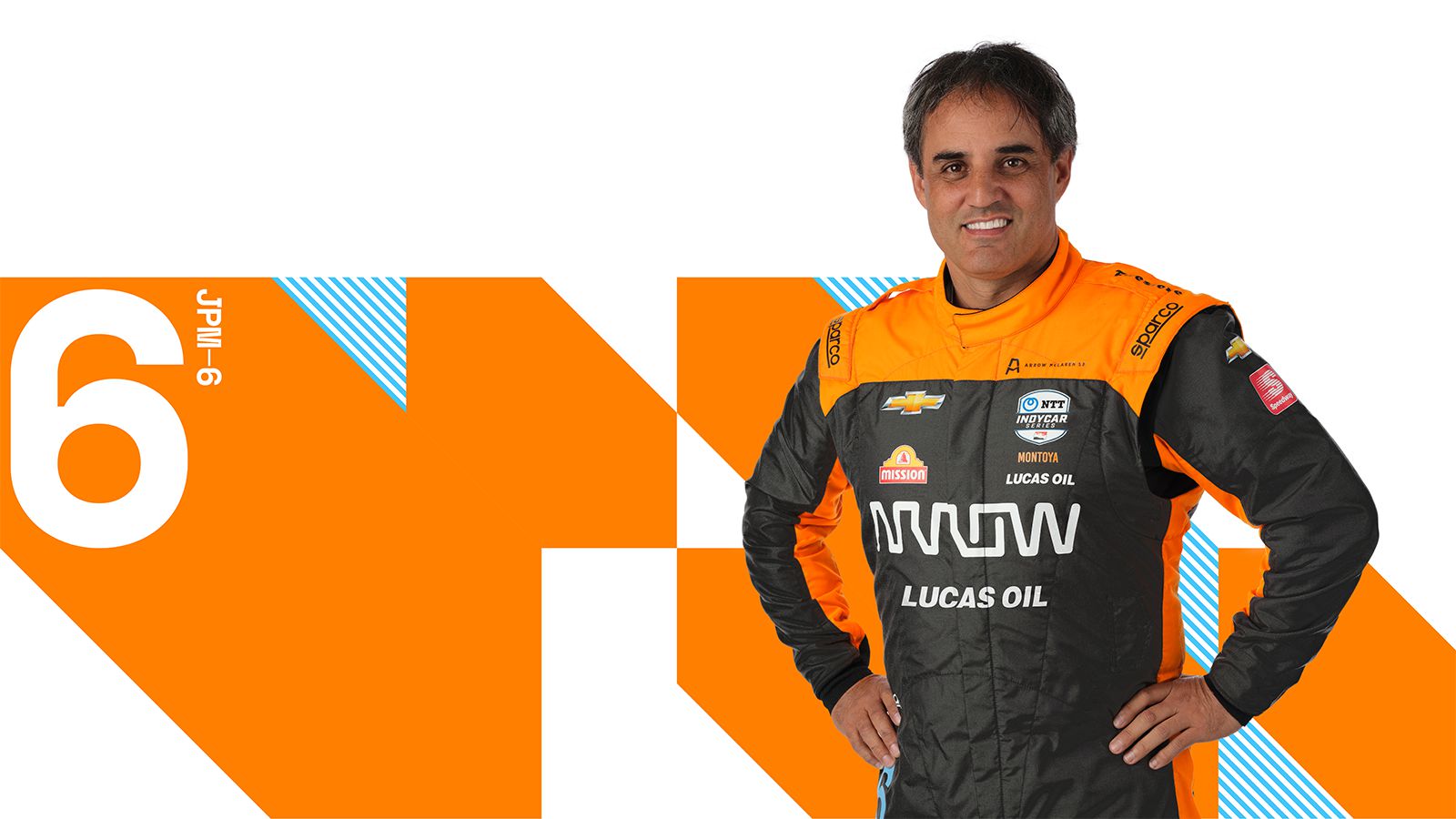 "Our day was eventful. We had an issue in the morning during our technical inspection, due to a broken component on the car, that led to us losing our really good qualifying draw. When we finally managed to run, it was the worst conditions of the day. It was tough out there. We had no grip. We were set up to run in cool conditions and we didn't have that. We tried to go back out late, when we had a chance to improve a lot, and then the rain came, so our luck for the day didn't improve. I've won from the back here, so I'm not too worried about it. It would have been nice to qualify better because these Arrow McLaren SP Chevrolets have been very quick.” 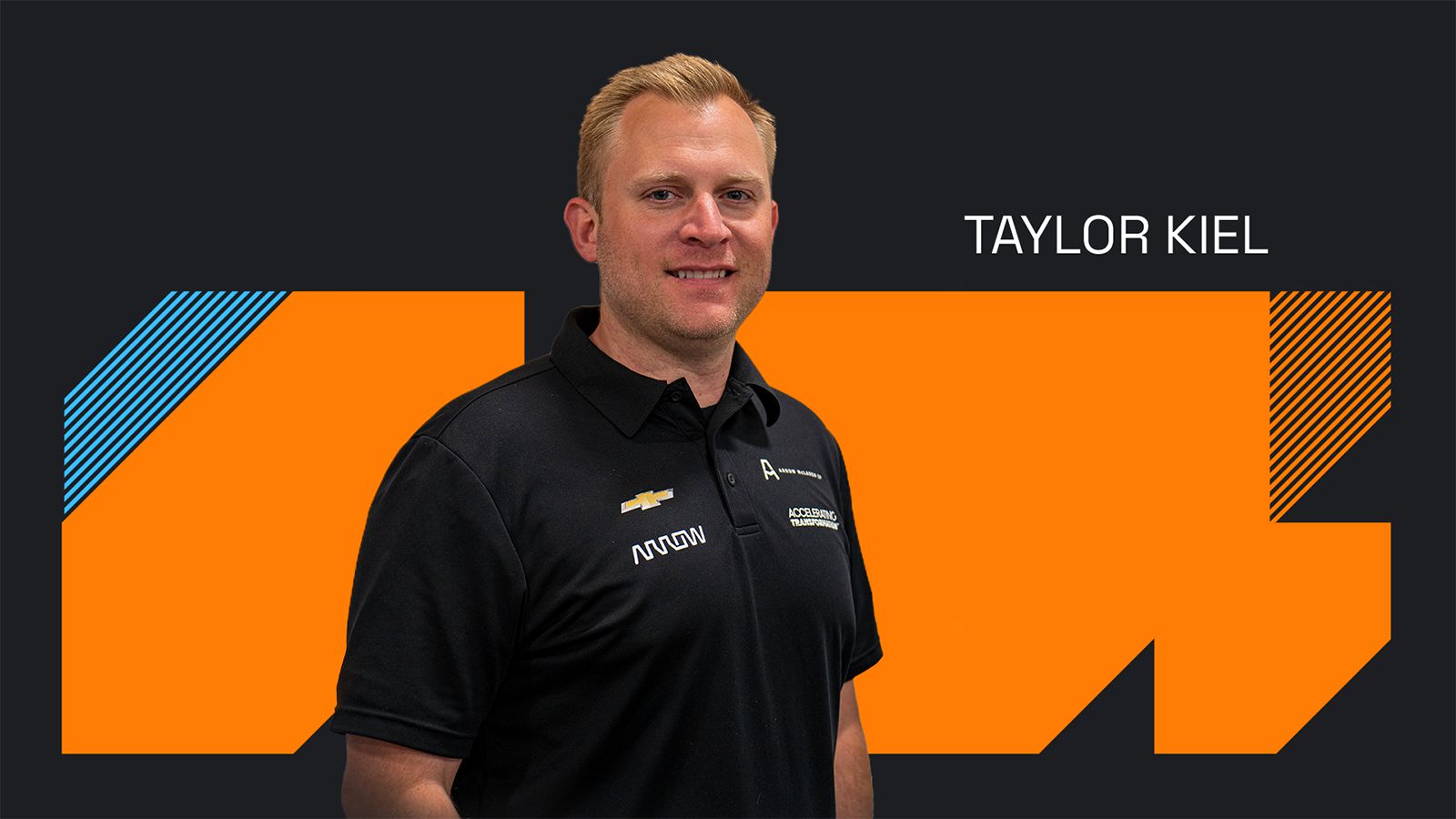 "Today was certainly a great day for our team. I think we showed a lot of pace, which is a testament to the amount of work the Arrow McLaren SP team and Chevy have put in to get us ready for qualifying. It's disappointing how the day started for the No. 6 Arrow McLaren SP Chevrolet, failing technical inspection due to a broken component and starting the day on the back foot. That led to them qualifying toward the back of the field, which is disappointing, because that was a car with a lot of pace.

"However, the No. 5 and No. 7 teams were able to take advantage of their early qualifying spots to put in really solid times that ultimately held up all day long. It will be a tough battle tomorrow but we still have some more to give if the conditions are as expected. I think we have a good shot to compete for pole with two different cars. That's our goal, to sit on the front row and ultimately compete for the pole. That goal is achievable tomorrow.”

"We will come back tomorrow and be ready"