As claims to fame go, beating Sebastian Vettel is certainly a good one.

Lucas Blakeley's name has been well-known amongst esports experts for some time now, but the Scottish-born racer put himself on a much wider map earlier this year when he beat four-time Formula 1 World Champion Vettel in electric rallycross cars during a one-to-one heat in the Race of Champions.

The Scottish-born competitor is a multiple race-winner in F1 esports and finished third in the 2021 season with Aston Martin, before switching to McLaren Shadow for the 2022 campaign.

Ahead of the 2022 F1 Esports Series Event 2 on Wednesday, 12 October, we got to know him a little better… 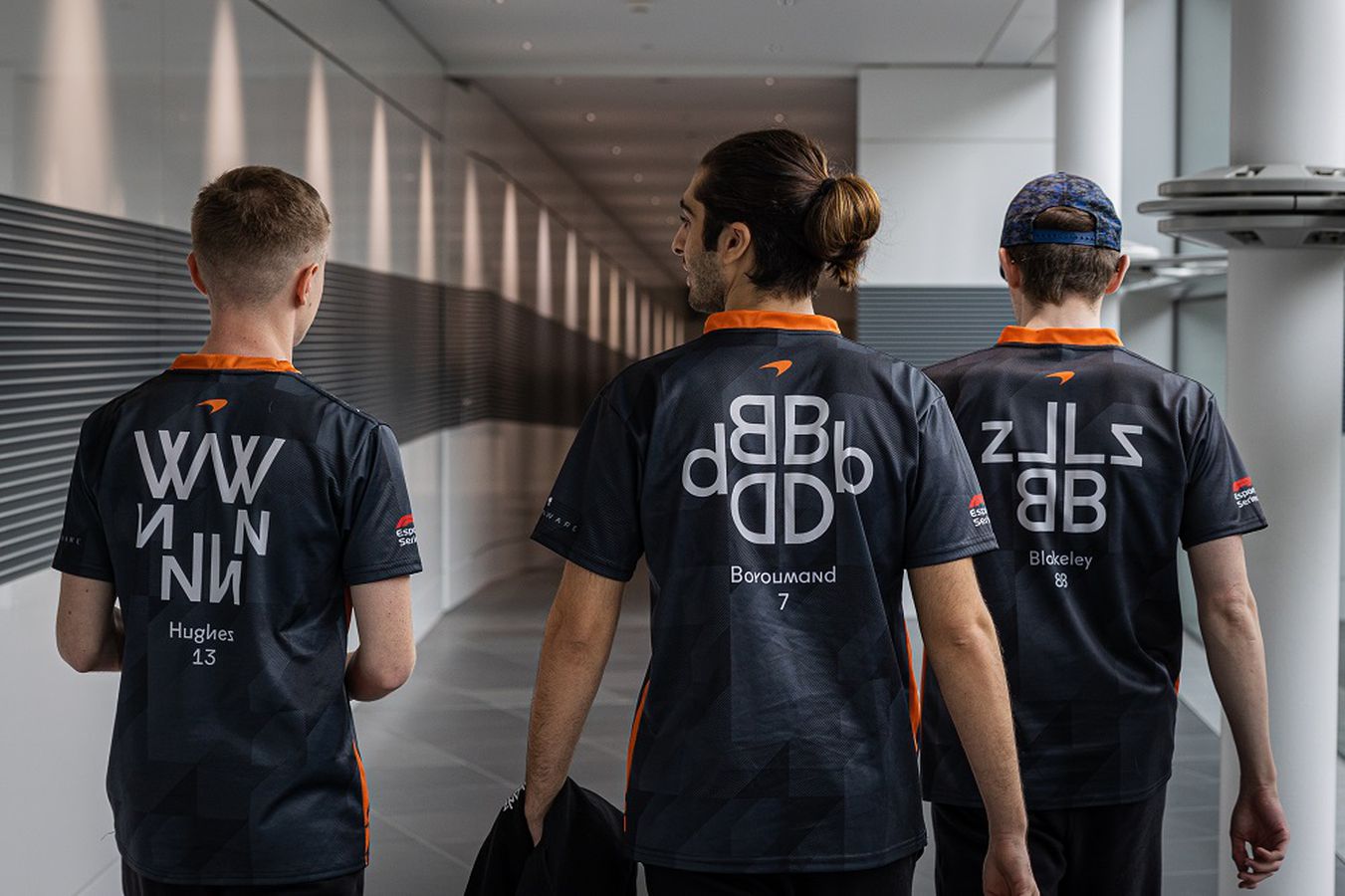 It was a long time ago now, but I began go-karting with a dream of becoming an F1 driver. I had to stop for financial reasons, and from there, I got into esports. My dad used to say that esports was my way of chasing the dream. I am massively grateful to do what I do and need to pinch myself constantly.

I've been a McLaren fan all of my life. I grew up watching Lewis Hamilton, and there was an emotional connection there from when I was very young.

To remove the emotional side of it, I feel there is a lot of potential in the McLaren Shadow project. Representing such an iconic, renowned brand is an enormous privilege. It would have never seemed possible to the younger version of me. I am extremely excited for the next event and am smiling about the prospect of getting back underway.

How would you describe your racing style?

It's always tough to describe a racing style. You need to be flexible, so I try not to stick to a singular style and adapt to different conditions, driving techniques and philosophies. 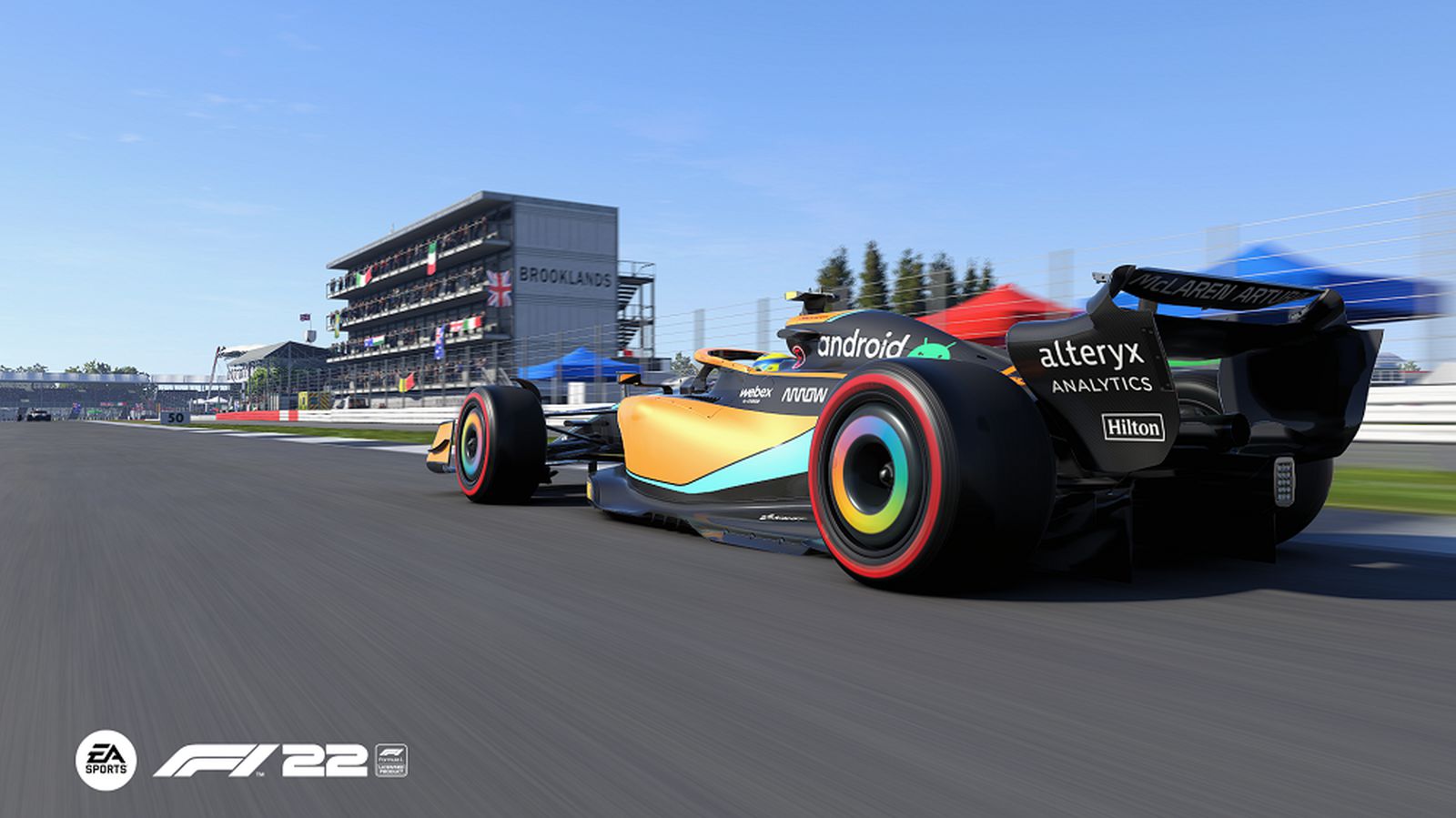 What is your favourite track to drive?

Silverstone has always been my favourite track. I have been to Formula 1 races there and have many memories of the track. It is always special driving Silverstone, and I feel that I've got an emotional connection with the track.

What is your favourite activity away from esports?

Outside of esports, probably driving in real life. Whether it's for a bit of fun and rental karting or competitively. I was lucky enough to race in Formula Ford, and that was one of the coolest experiences I'll have in my life.

What is your most significant achievement to date?

Racing against and beating Sebastian Vettel at The Race of Champions. Getting to that point was a life's worth of work.

That was one of the scariest, most terrifying, and most exhilarating experiences of my life, and I am extraordinarily grateful to have gotten that chance. The result was the icing on the cake.

I got the opportunity through sim racing, and it was justification for all my family's sacrifices for me - it was a reward for them. I don't like to talk about it because I almost feel uncomfortable with how crazy it was, but it is something I am enormously grateful for. 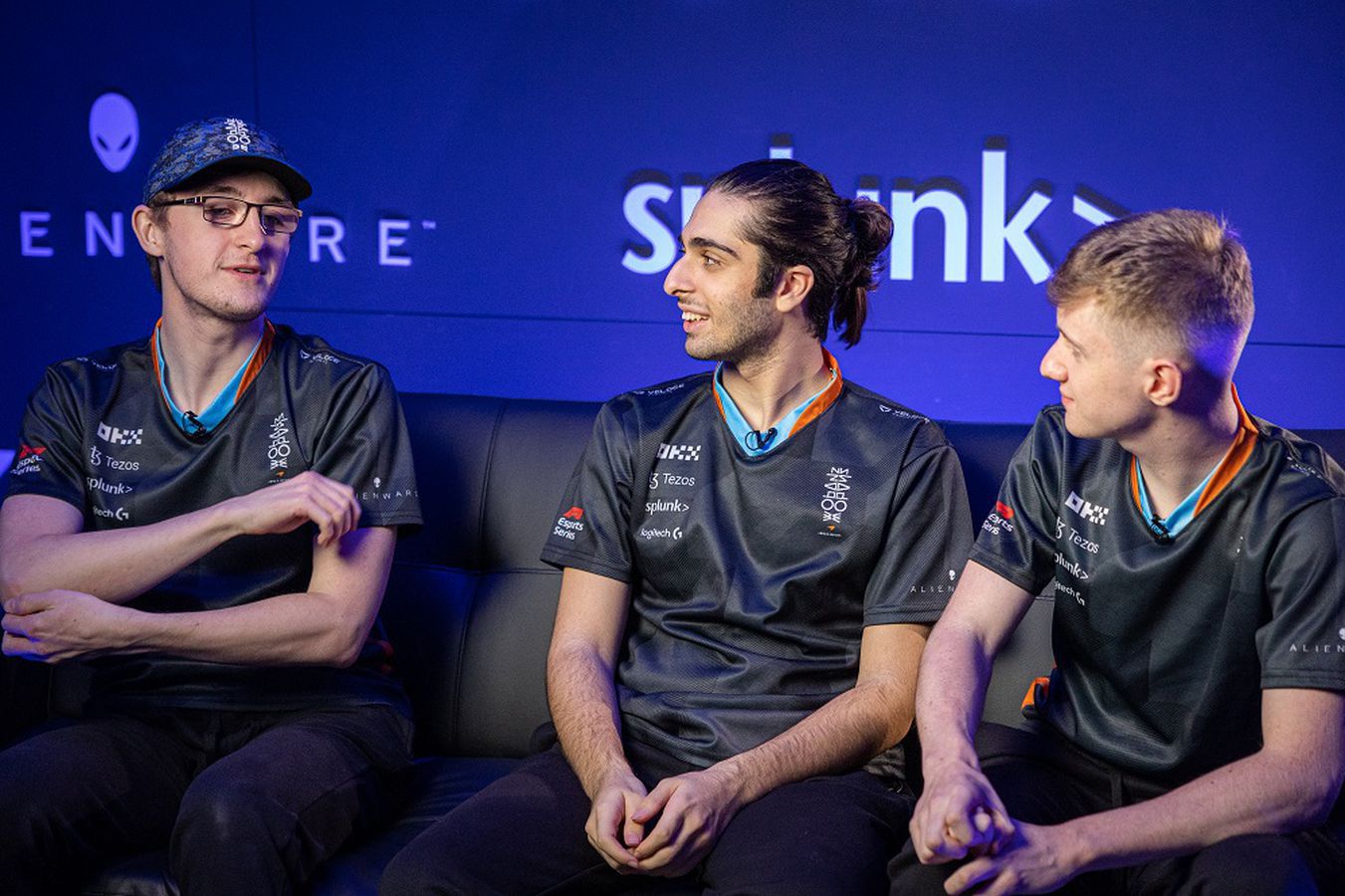 What does your training regime involve?

It's a lot of dedication. You've got to be prepared to put in the hours because you can't leave any stone unturned. The training needs to be in-depth and unrelenting. The second complacency seeps in is when things start to go wrong.

During the day, it involves a lot of driving. You're driving for eight, nine, 10 hours a day, sometimes more when you're gathering data, going through video footage, or looking at telemetry. If you want to get to that point, you need to really work hard for it.

You are getting to do what you love. It is a straightforward answer. We're in an incredibly privileged position – there are only 30 esports drivers in the world, and that's something you need to remind yourself of every now and then.

There are people that are chasing this dream, so you've got to make the most of it and be incredibly grateful. You also need to sometimes pat yourself on the back because you've worked hard to get to this point. It's important to enjoy it and make the most out of everything you've worked so hard for.

I have a cat called Monaco, whom my brother named.