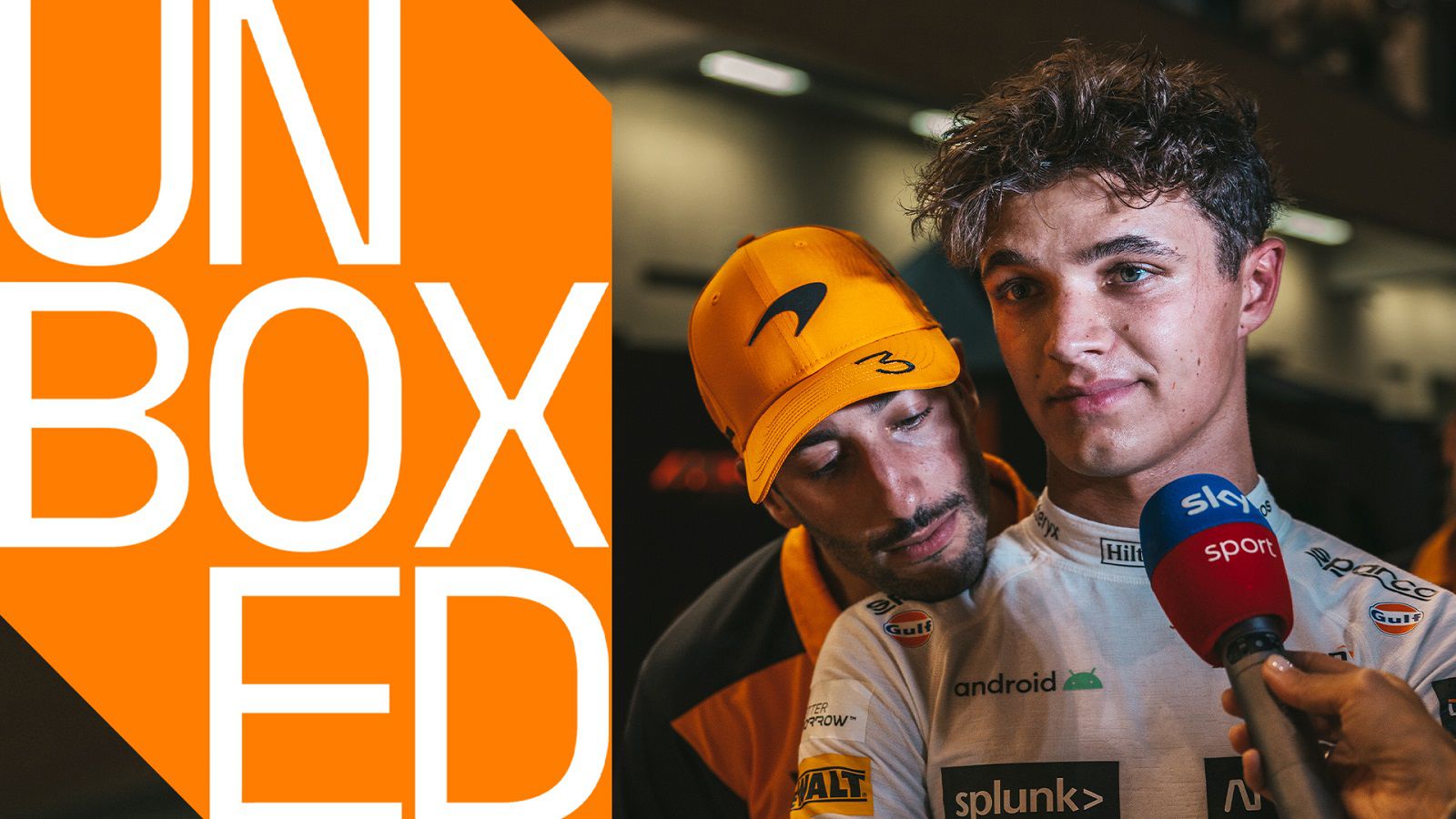 Calling it a day in Abu Dhabi

Calling it a day in Abu Dhabi

The season finale is always an emotional one as we celebrate and reflect on the culmination of a year's worth of work, but this year's final race pulled particularly hard on the heartstrings as we said goodbye to Daniel Ricciardo after two years with the team.

There was plenty to smile about, though, as we showed off Anna Tangles' stunning one-off VUSE livery and handed a competitive Formula 1 debut to Pato O'Ward. The campaign was then capped off in style in Sunday's grand prix as we secured a double-points finish to wrap up the season.

Get an exclusive look at the Abu Dhabi Grand Prix in the latest episode of Unboxed.