"We need to maintain our focus, our intensity and give it everything"

"We need to maintain our focus, our intensity and give it everything"

Yes, that’s right, we’re in Turkey this weekend – not Japan as originally planned. The covid-19 pandemic means that for the second year running we won’t be going big in Japan. Fortunately, however, the Turkish Grand Prix is ready to step into the breach. Granted, Istanbul Park doesn’t have Suzuka’s jaw-dropping, high-speed 130R but it is home to another of the greatest corners in the world, the infamous, multi-apex Turn Eight. Istanbul Park isn’t a one-trick pony though, it’s a real driver’s circuit that always delivers drama, so keep scrolling to get clued-up on what’s in store...

“I’m looking forward to getting back to the track after a disappointing end to the last grand prix. Since then I've been spending a lot of time in the simulator, learning from the experience in Russia, and I'm ready to go again.

“The Turkish circuit is a real driver’s track and I’m glad we’re heading back there again after an exciting race last year. The fans out there are really passionate too, so it’ll be great to see them all again. As always, we’ll be working hard to keep up the fight in both Championships. We know how important every race between now and the end of the season is, so we’ll be pushing hard to score as many points as possible.”

“Heading back to Turkey! It’s a cool circuit which often offers up some great racing. We’ve been working hard since the last race to make sure we hit the ground running. Given we only went back there last year, we don’t have a huge amount of data on how best to set the car up, so we’ve been doing work in the sim to learn a bit more and allow us to start strong on Friday.

“The fight for third in the Constructors’ is really tight at the moment and we know that every point counts, so we’re doing everything we can to outscore our competitors at every weekend. We’ve had a good start to the second half of the season, so we head to Turkey looking to retain and build on that momentum as we approach the final third of the season.”

“We head to Turkey with the ambition of continue our strong run in the final third of the season. Despite a disappointing finish in Sochi there was a lot to learn and plenty of positives for us to take forward to future grands prix and to build into our preparation for the next race.

“Turkey was a welcome addition to the calendar last year, and we’re excited to head back this season. We really feel the support from the local fans, and the race last year was exciting with variable conditions, which could be the case again this year.

“We’re coming to a crucial part of the season, and with the calendar now confirmed through to the end of the year, the challenge ahead of us is now clear. Simply put, we must ensure we are scoring as many points as possible every weekend, to maintain this fight for third in the Constructors’ Championship. The team, both back at the factory and at track, along with our colleagues at Mercedes HPP, have done a fantastic job so far to put us in this position, but the battle is still tight, so we need to maintain our focus, our intensity and give it everything from now to the end of the year.” 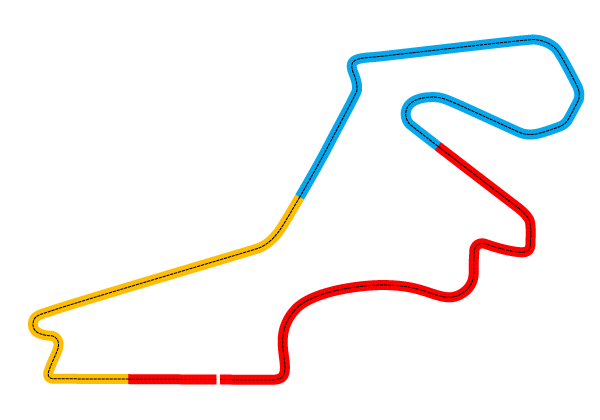 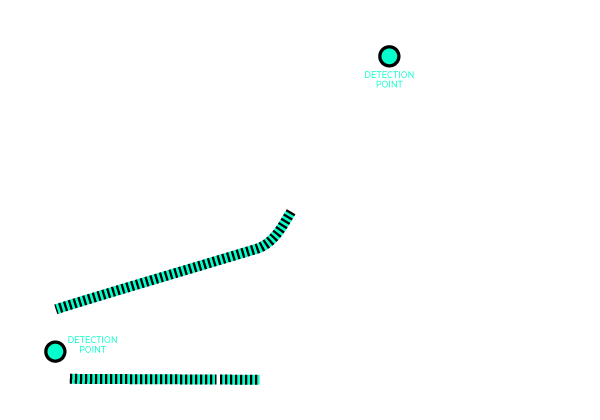 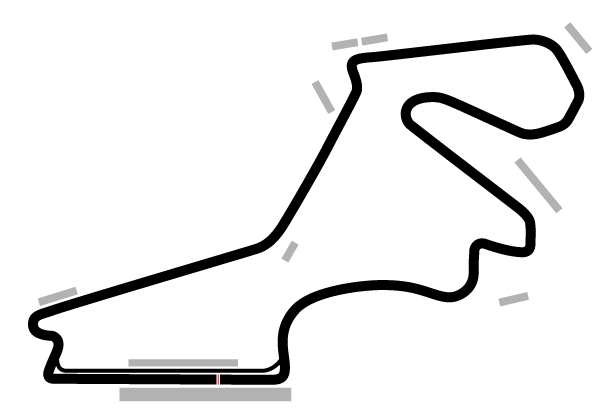 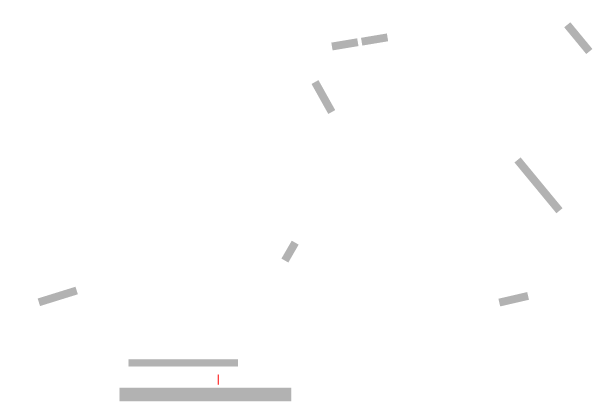 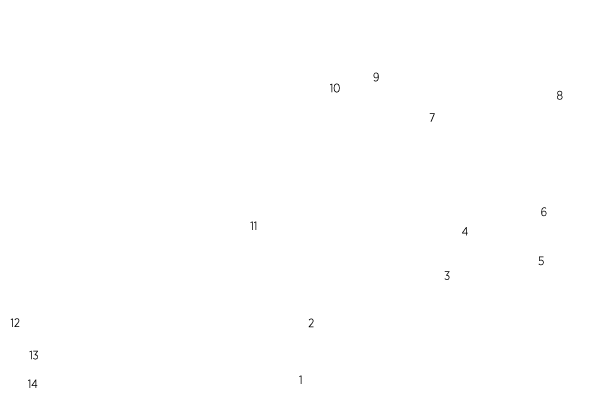 With the Turkish Grand Prix dropping off the calendar after 2011, racing at Istanbul Park last year was a new experience for Lando – not that that phased him, as he came home P8 and in the points. Although Daniel did compete in the 2011 F1 season, it wasn’t until after the Turkish Grand Prix, so his first taste of Istanbul Park also came last year and, like Lando, he recorded a top-10 finish.

They say things go in threes, so with Daniel and Lando bagging the fastest lap at the Italian and Russian Grands Prix respectively, could we do it for the third consecutive race in a row? If last year’s Turkish Grand Prix is anything to go by, the answer is ‘yes’, as Lando recorded the fastest lap of the race.

Go back a little further in the history books and you’ll find that we won the inaugural Turkish Grand Prix back in 2005: Kimi Räikkönen dominated proceedings, leading every lap from pole position. Fast forward five years and Lewis Hamilton took the 12th grand prix win of his career in Istanbul – who’d have thought he would go on to hit 100?!

At times, the 2020 Turkish Grand Prix looked more like Bambi on ice. A newly resurfaced track meant super-smooth – and slippery – asphalt; meanwhile, low temperatures and occasional lashings of rain were thrown into an equation that added up to drivers keeping an F1 car pointing in the right direction with great difficulty – even in the dry. The solution for this year’s grand prix? More water, apparently. It sounds slightly counterintuitive, but the circuit has been ‘water-blasted’ in a bid to avoid a recurrence of last year’s problems.

It’s not like Istanbul Park needed to be made any more challenging either, with its combination of blind and multi-apex corners. Turn Eight has four, that’s right four, apexes and drivers will be subjected to more than 5 g. Elsewhere, Turn One sees drivers take a downhill plunge, not dissimilar to Laguna Seca’s mind-bending Corkscrew. And overtaking is definitely on the cards here, especially at Turn 12 where drivers will arrive travelling at around 200 mph before slamming on the brakes. Want to know more? Check out our track guide with McLaren F1 test and development driver Oliver Turvey.

OK, after what happened to last time out at the Russian Grand Prix, the irony is not lost on us that this week we’re recommending you purchase an item from the McLaren Store that can help you out when the heavens open. However, there’s no escaping the fact that it never hurts to be prepared for whatever the weather may throw at you – and the McLaren F1 Compact Umbrella is exactly what you need to ensure you’ll be singin’ in the rain.

First win in nine years, first one-two in 11 years, debut McLaren win for Daniel Ricciardo, Lando’s highest finish in a grand prix to date, we all know the 2021 Italian Grand Prix was a moment in McLaren’s history that will never be forgotten. But what if you could own a piece of that history? Well, now you can. Both Lando and Daniel wore a pair of special anniversary gloves to celebrate our 25-year partnership with leading racewear provider Sparco at the Italian Grand Prix and now we’re giving away a pair that’s been signed by Lando and Daniel. To be the first to hear how you can get your hands on this incredible prize, sign up now to McLaren Plus using the form below.

High speed, low speed, gradient changes and overtaking opportunities: this circuit has it all

The McLaren wins that got away