With Lando Norris lining up third on the grid at the Red Bull Ring on Sunday, just as he did a year ago before going on to claim his maiden Formula 1 podium, there was a suspicion that history might just repeat itself at the 2021 Styrian Grand Prix. Instead, we ended the weekend with mixed feelings. Fifth place for Lando, while not a podium, was the maximum result on pure pace, but the sense of achievement was tempered by a frustrating end to the weekend for Daniel Ricciardo, whose points-scoring chances were thwarted by a temporary loss of power.

We’ll be stepping back into the Ring in less than a week for the Austrian Grand Prix but, before we do, here’s what social media made of the first round in the foothills of the Styrian Alps…

The weather forecast suggested rain might add some spice to free practice on Friday. Instead, the drama came from Valtteri Bottas spinning in front of the McLaren garage.

BOTTAS IN A SPIN https://t.co/EvcUIaJk2Y

BOTTAS IN A SPIN https://t.co/EvcUIaJk2Y

But we were, of course, more than happy to spring into action to get Valtteri pointing in the right direction and on his way again: 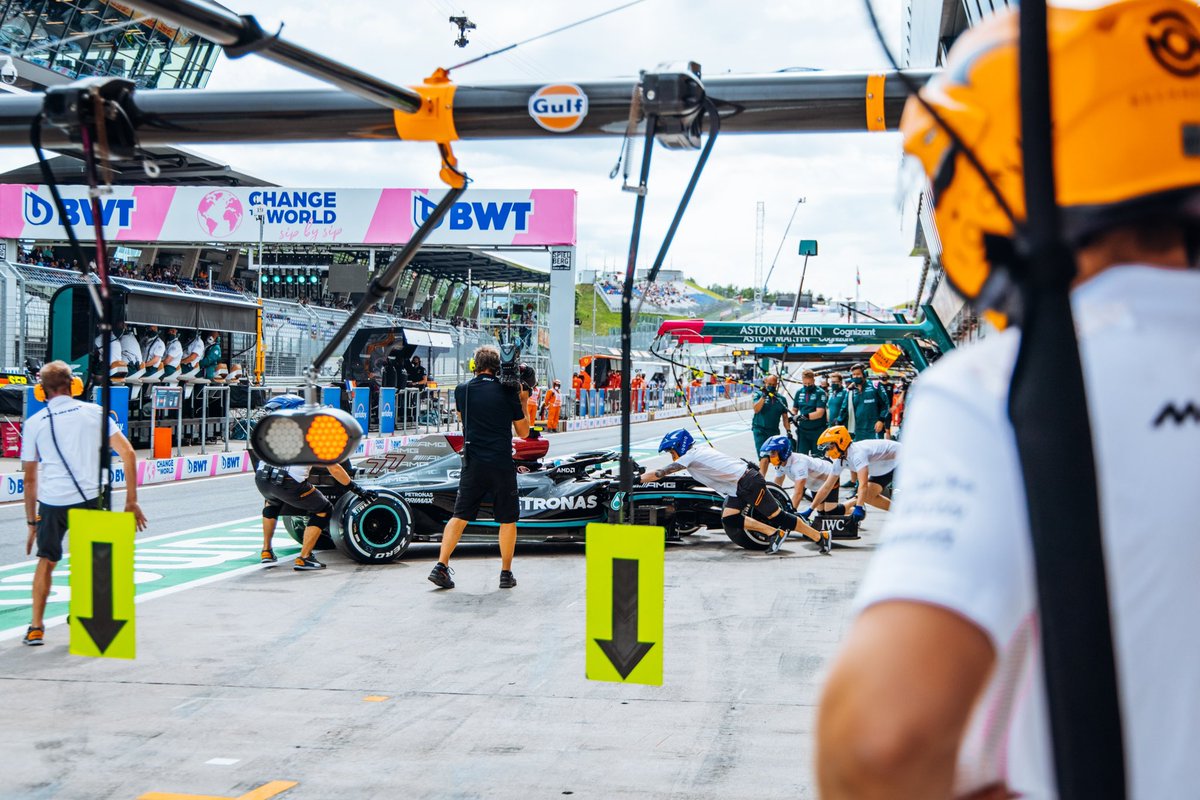 Pitlane pirouettes aside, Friday proved a productive day for the team and Daniel wound up P2 on the timesheet. 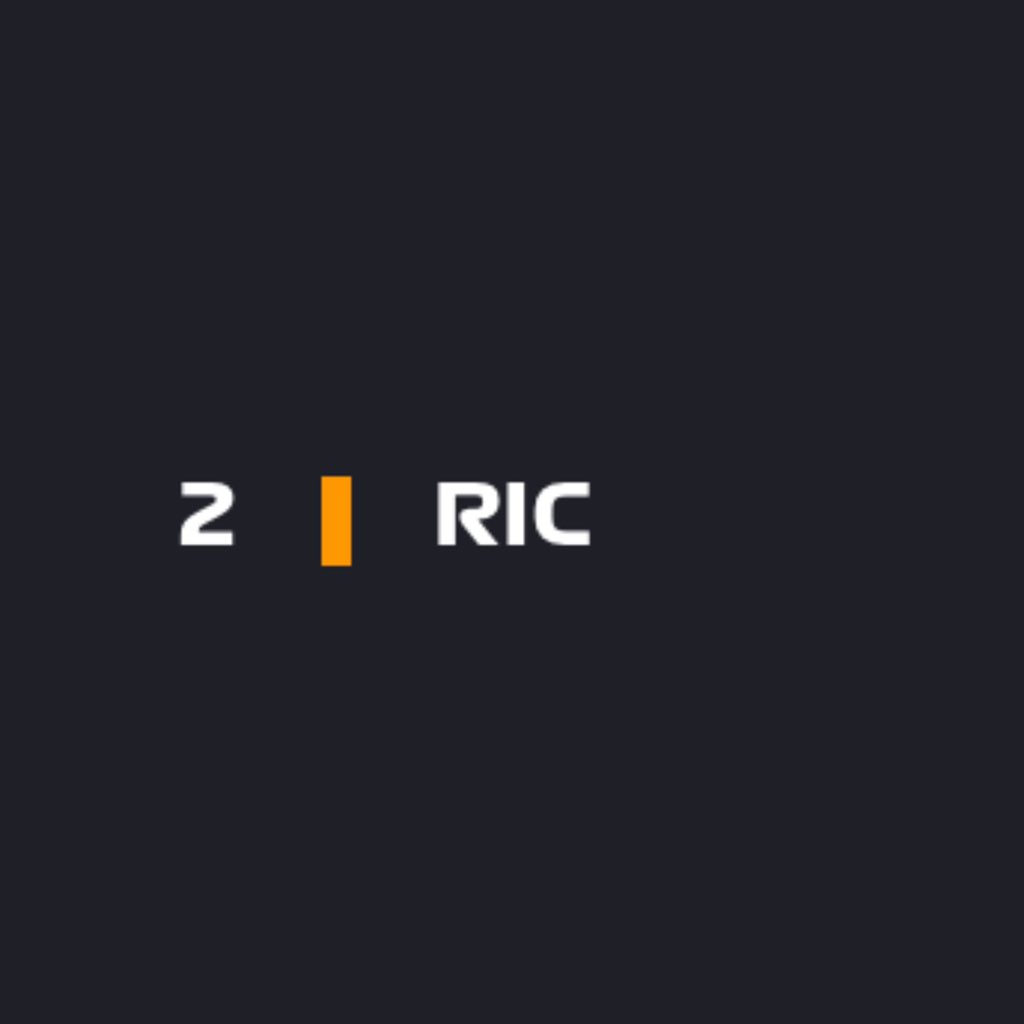 As would be the case on Sunday, Saturday proved a mixed bag and that was reflected on social. While Daniel was unable to bring his Friday form into qualifying, Lando was flying and recorded the fourth-fastest time to secure third on the grid – the team’s highest grid position of the season so far – following a penalty for Valtteri for that pitlane spin.

It was fist bumps all round before lights out: 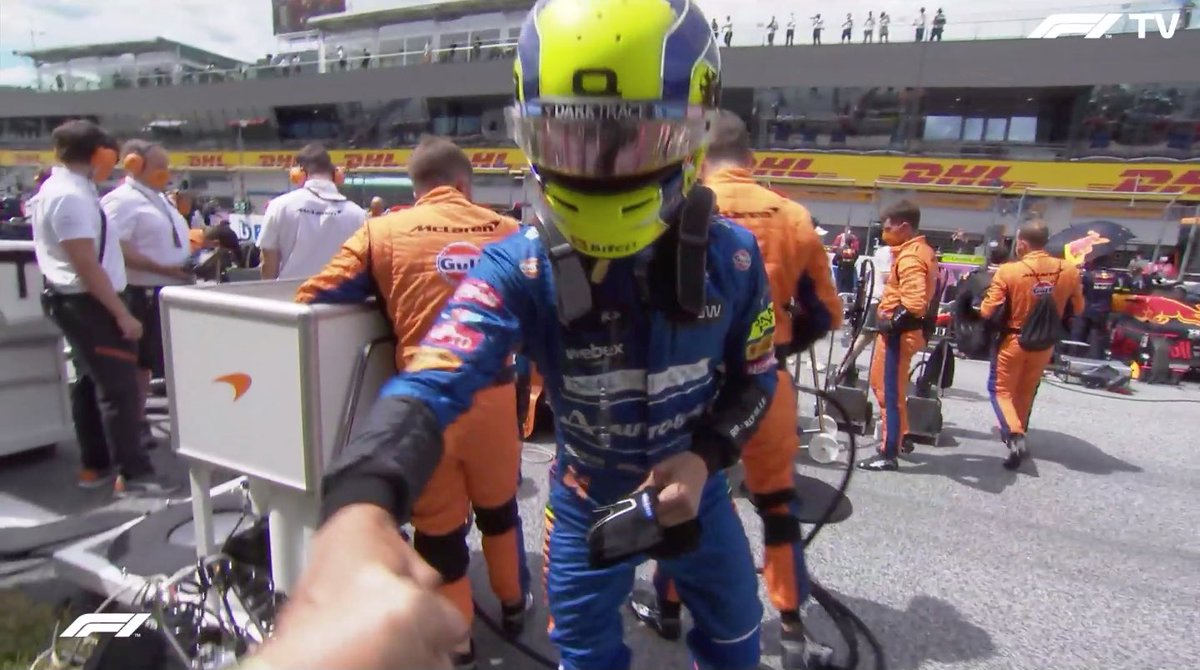 lando norris fist bumping every single member of the team before the race is my favorite thing ever https://t.co/tsNXgp9WUv

lando norris fist bumping every single member of the team before the race is my favorite thing ever https://t.co/tsNXgp9WUv

When the lights did go out, Daniel wasted no time making his way up the order, rising from P13 to P9, but a temporary loss of power soon undid his hard work. Lando’s start was equally eventful as he went wheel-to-wheel with Sergio Pérez to hold on to P3, and he came home P5 after what he described as, “a bit of a lonely, straightforward race.”

Gutted for Daniel…dunno if he had power issues all race, but it looked like it…some poor luck.

We get another chance here in a weeks’ time! Let’s Go!!! #SendIt #StyrianGP

Meanwhile, in the press pen…

After the Styrian Grand Prix, many were keen to point out Lando’s relentless consistency. He’s finished in the top-five all but once and he’s the only driver to have finished in the points in every race so far this season. 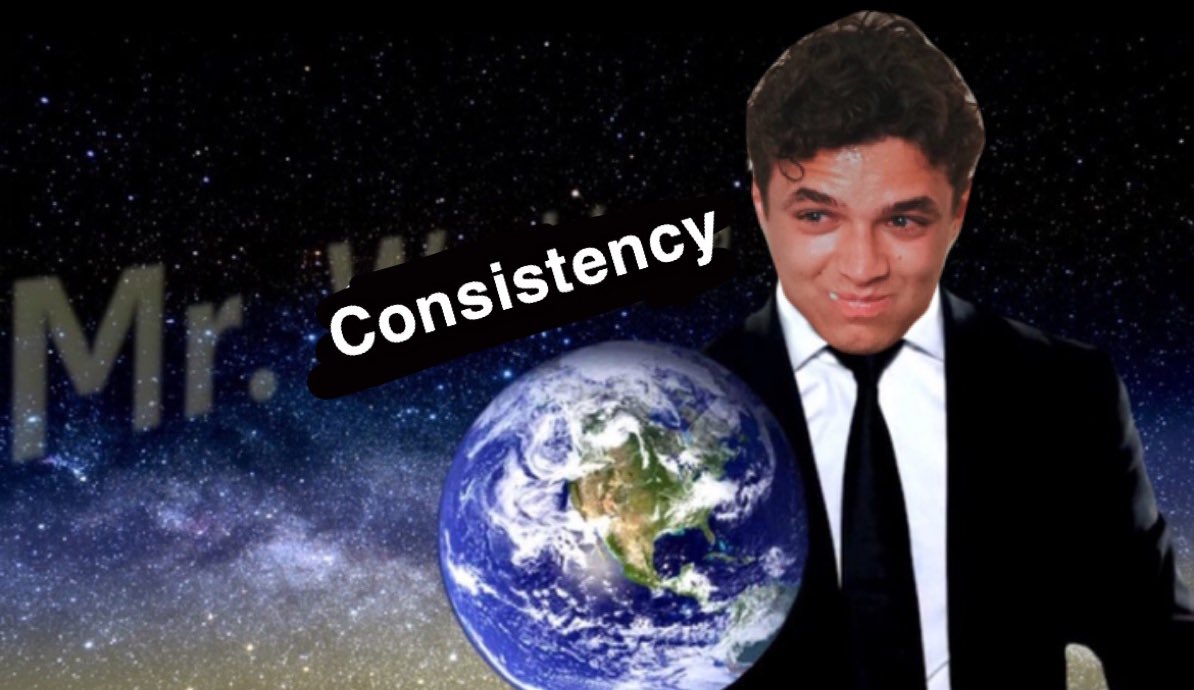 another p5 for lando #wtf1 https://t.co/KUWTPHBAq4

another p5 for lando #wtf1 https://t.co/KUWTPHBAq4 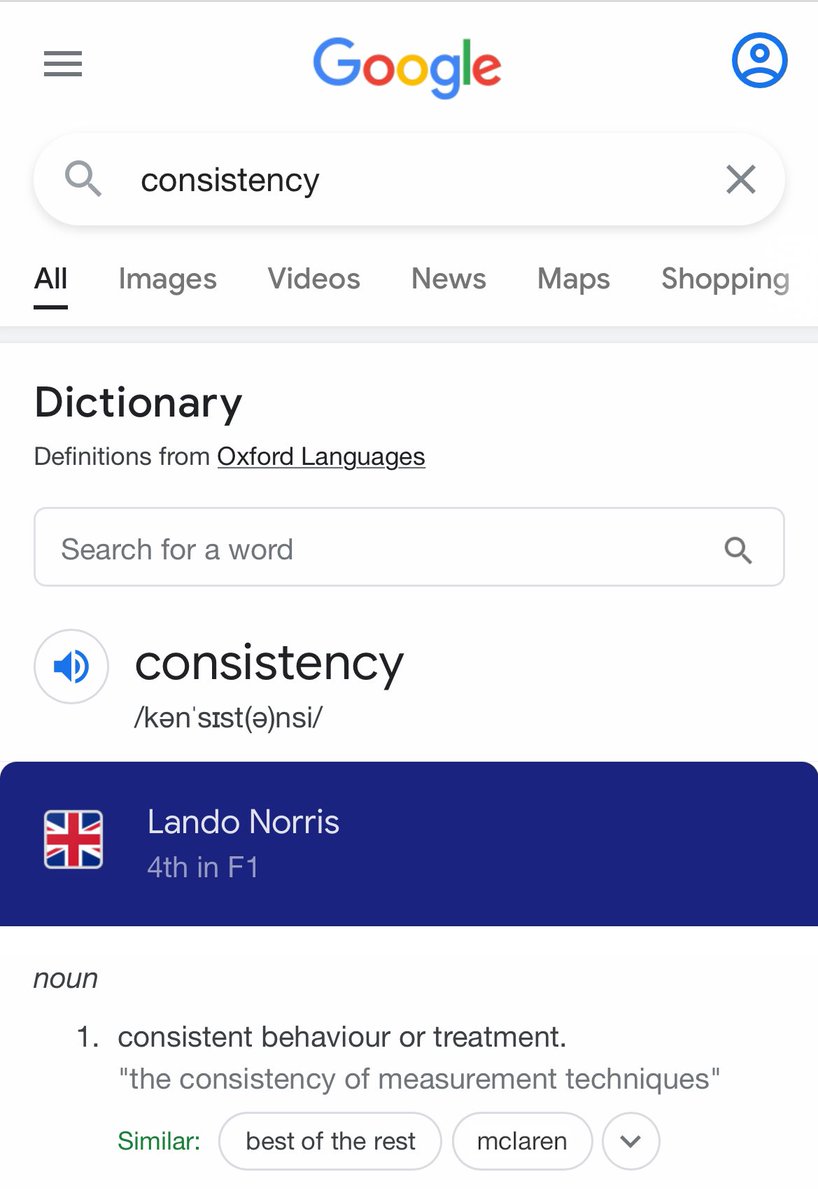 For the record, this isn’t a still image, it’s a video; the wind changed direction and Lando is stuck like this: 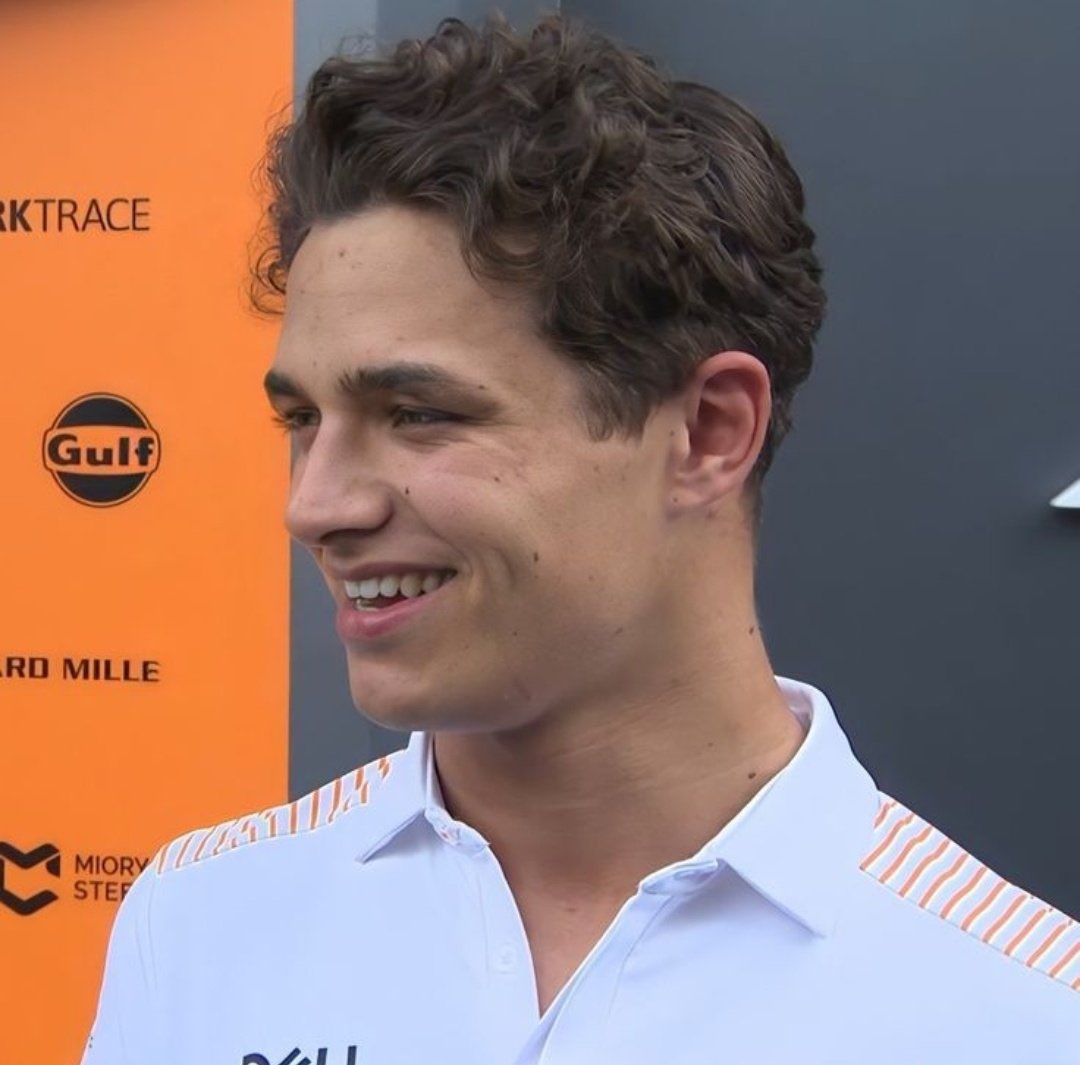 Lando Norris, the only driver who has scored points every single race. https://t.co/LL2aDQk4ci

Lando Norris, the only driver who has scored points every single race. https://t.co/LL2aDQk4ci

Lando and Daniel give their take on UK and Aussie foods

McLaren supports Do It 4 Youth