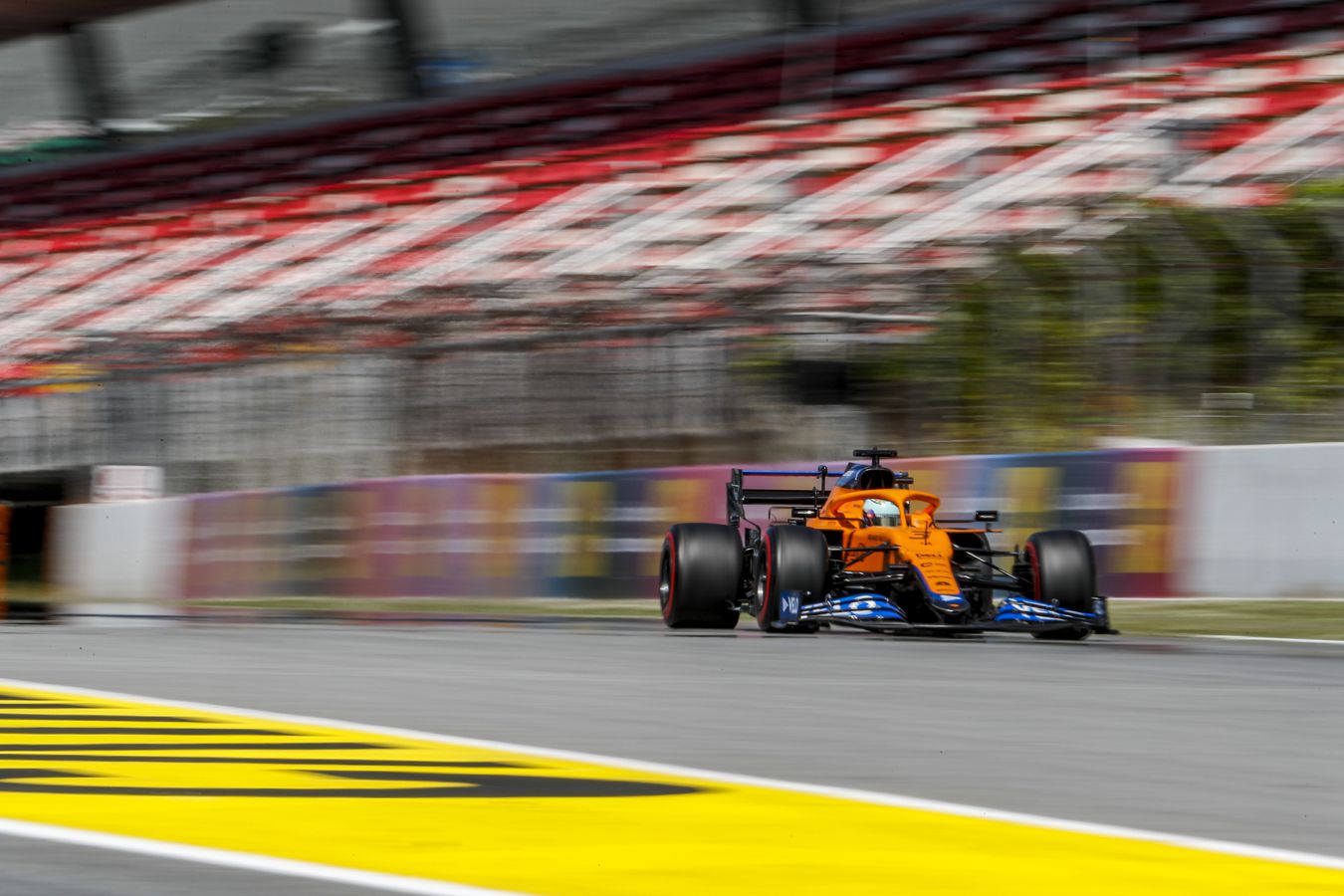 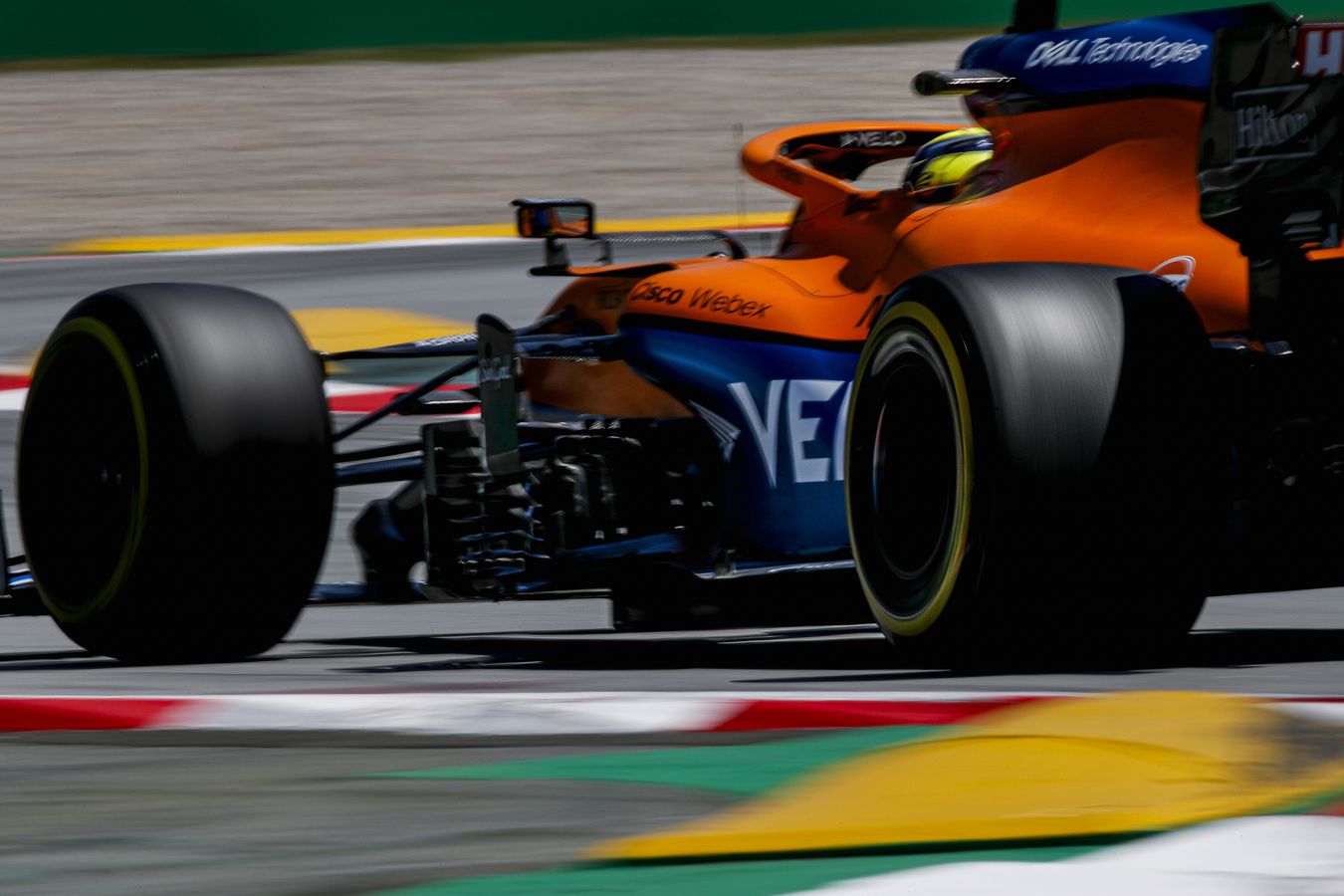 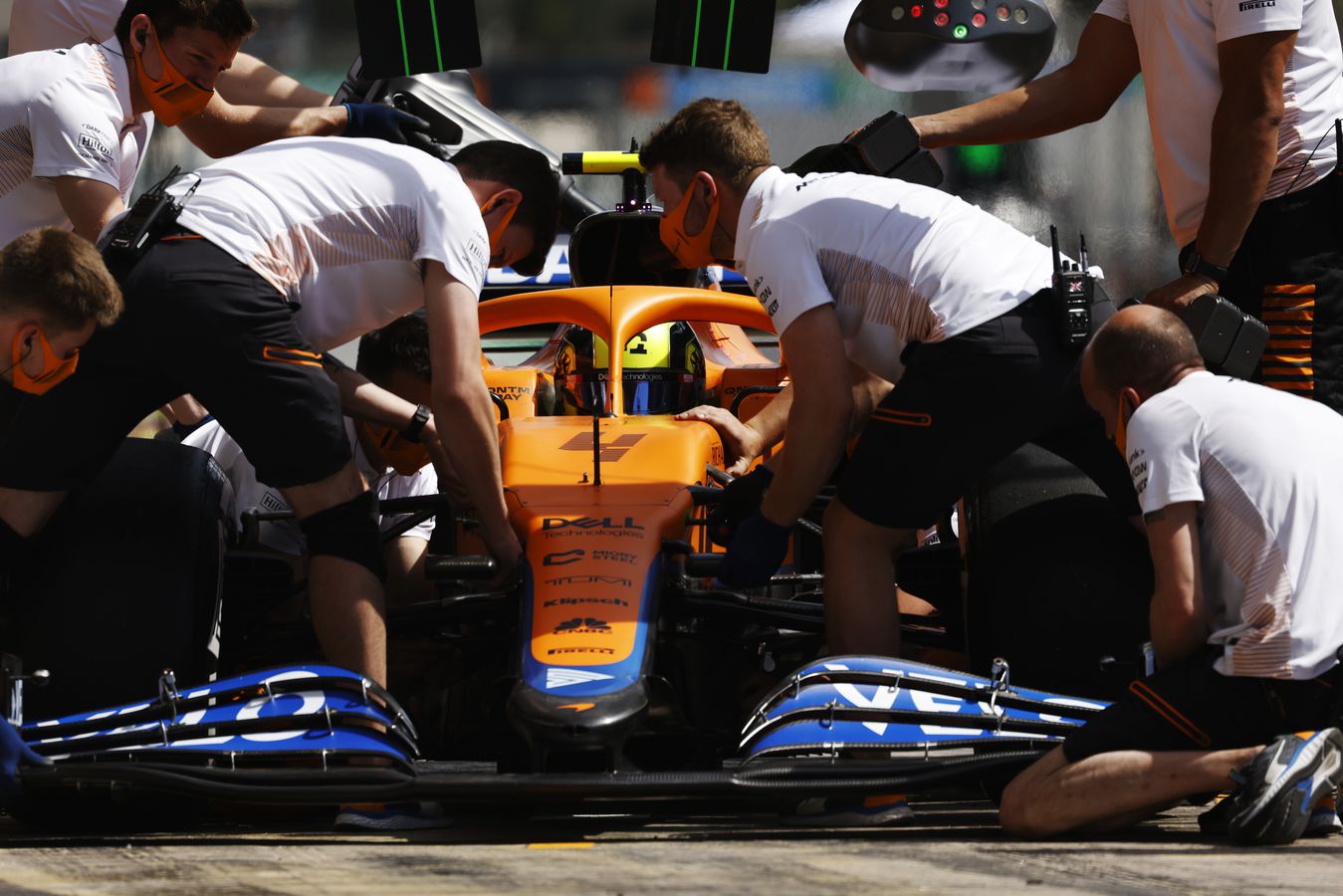 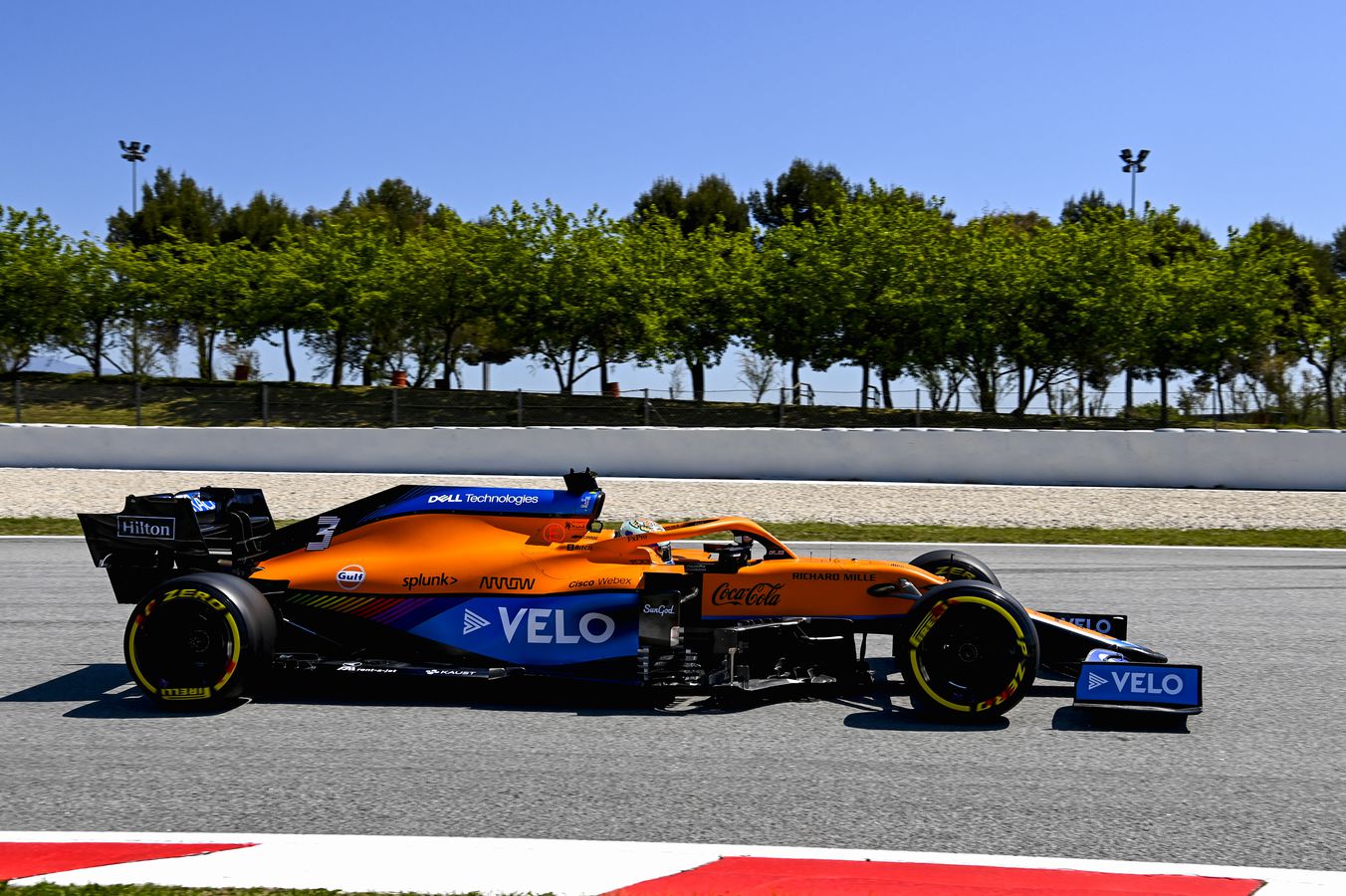 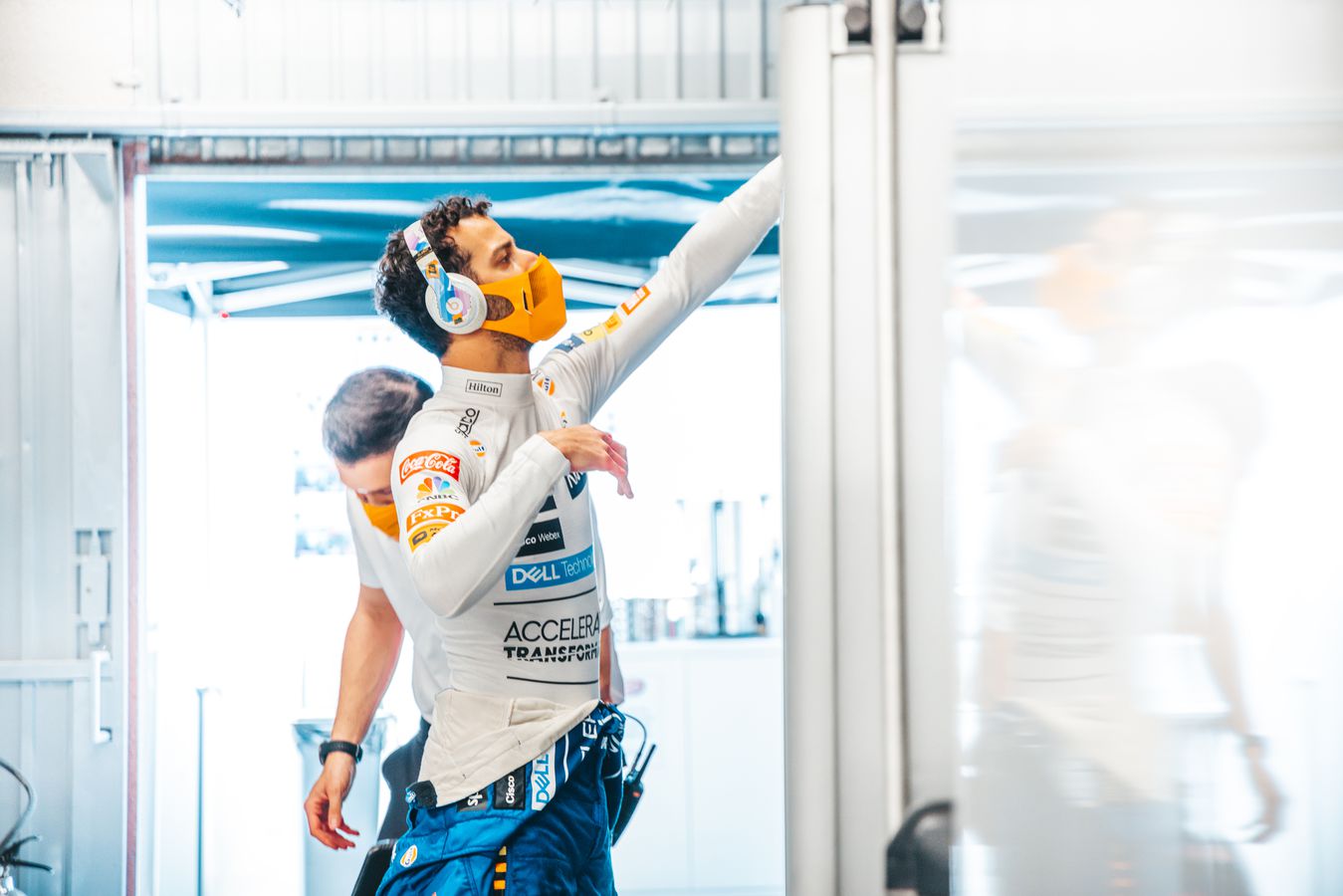 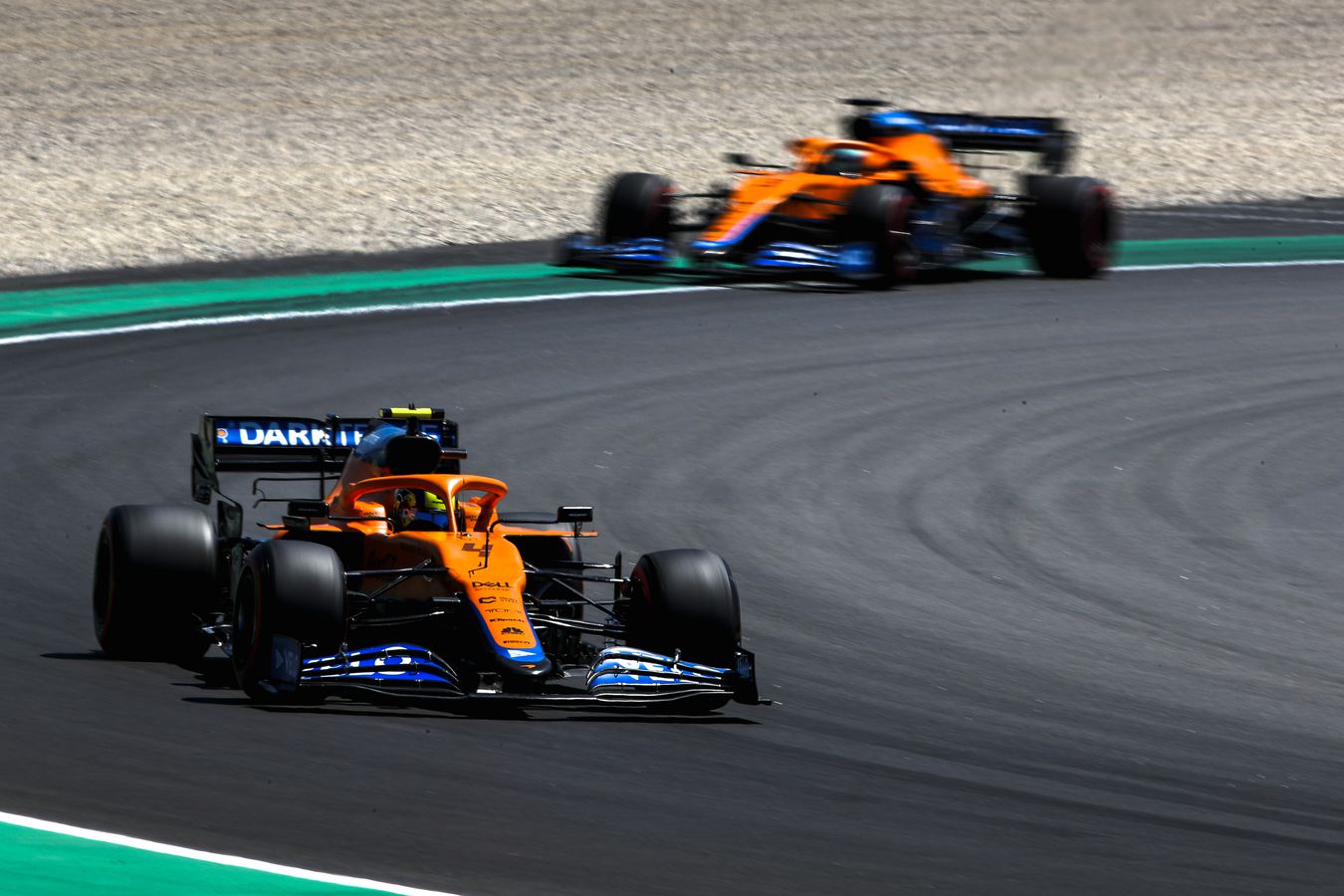 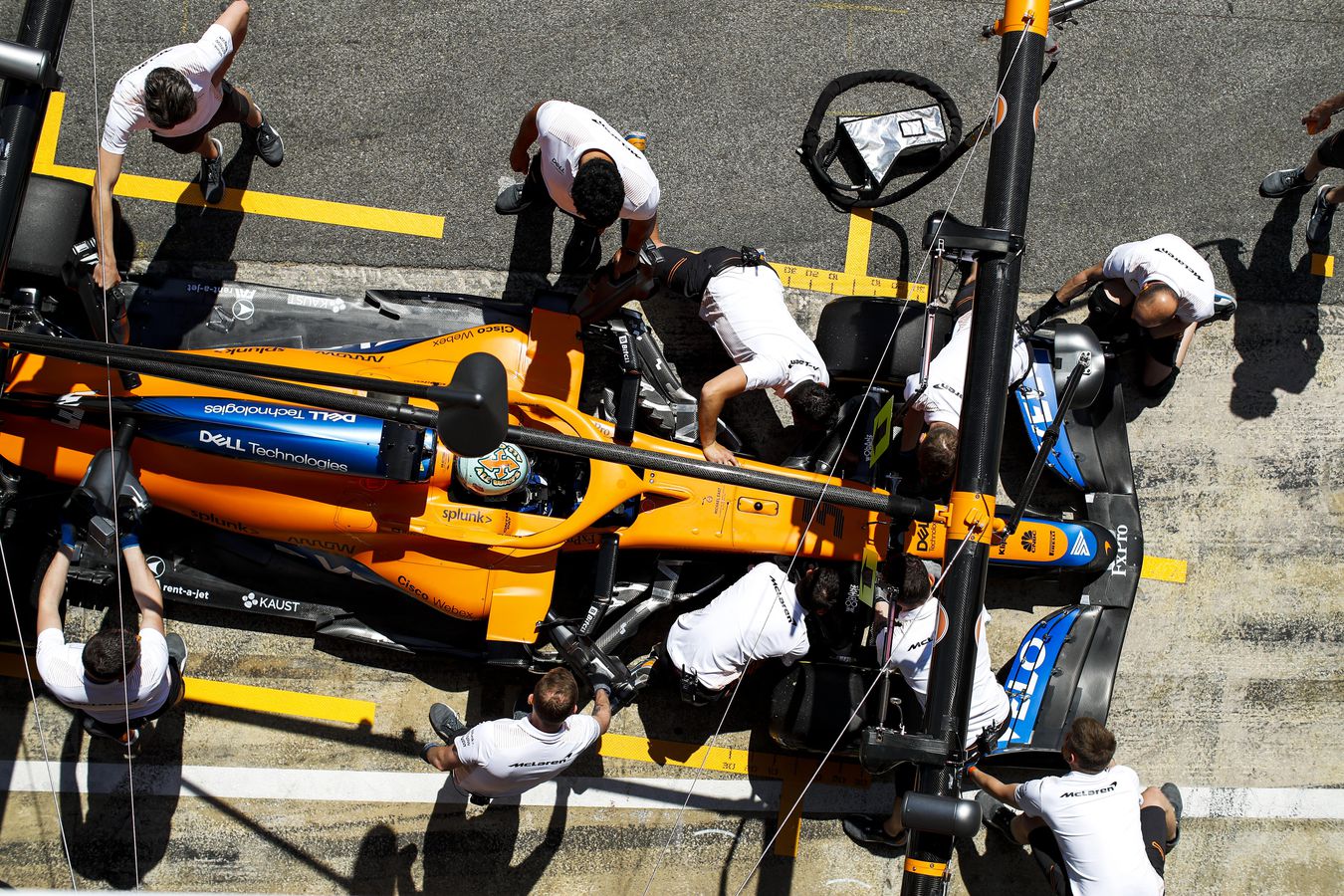 “Not a perfect qualifying today. We were quite unlucky with some traffic in Q1 run one, so that put us on the back foot as we needed to use a second set of tyres when we should've been safe.

“I picked up some damage after my first run in Q3, and the final run wasn't clean either, which was quite important in the end with how much the track was evolving and the wind was changing.

“I'm not too disappointed, but it is a bit frustrating to start from the position we're in as it’s a very difficult race to come through and overtake. We know we have a strong car on a Sunday, so we'll do our best to get some good points.” 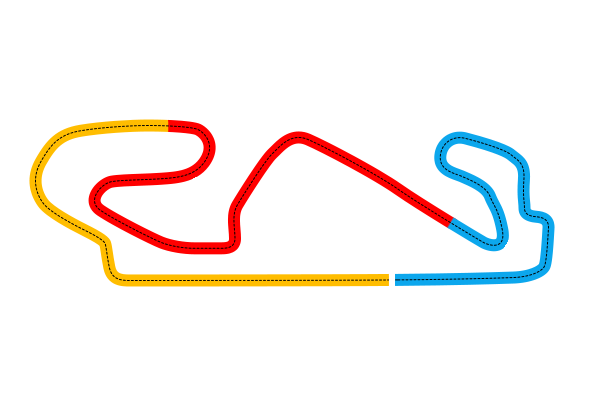 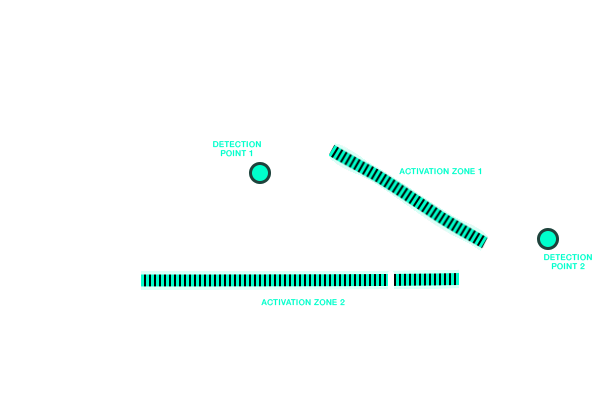 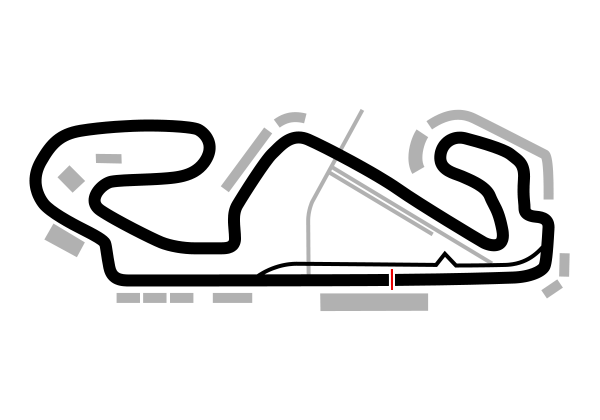 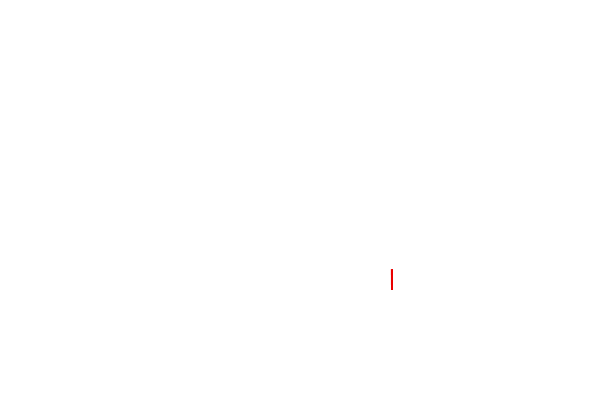 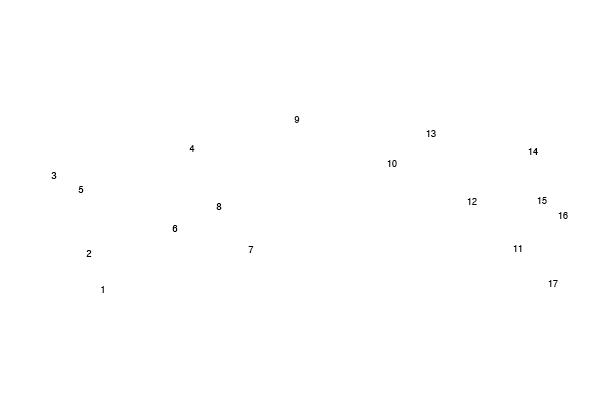 “Overall, a positive day. We did really well to get through Q1 with one set of tyres, which gave us two sets for Q3, but obviously we missed it with the timing and, unfortunately, we couldn't use them. I do think there’s always a tenth on the table and that could’ve been a P4 if we’d got a really good lap together. But, I don’t want to focus on that.

“Ultimately, I’m still looking at myself and how I can improve, I’m not driving the car perfectly yet. Today was certainly better, but I’ll focus on myself and I know the team will address their part for the Q3 timing. Today was a much better day and we made a really good step from yesterday. So, I’m very happy and thankful that we found some answers and that the updates seem to be working.”

“We had a competitive car today, but unfortunately didn’t get everything out of Q3. Lando’s car was damaged after his first run in Q3, which he had to do on used tyres after losing one set of new tyres due to the incident in Q1. On Daniel’s side, we didn’t complete the lap before the flag, as cars bunched up at the end of the out-lap and he wasn’t able to get in his second attempt on new tyres. As always, we will analyse, look into the details and learn from it.

“The team here at the track, with support from home and the drivers, did a really good job overnight to understand the upgrades we brought here for this weekend and optimise the car. There was definitely more in it here for us today, but P7 and P9 with a competitive car will allow us to fight for good points tomorrow. Maximum focus now on getting back up the order in the race.”

"We worked through our programme well, and we're happy with the data we've gained"