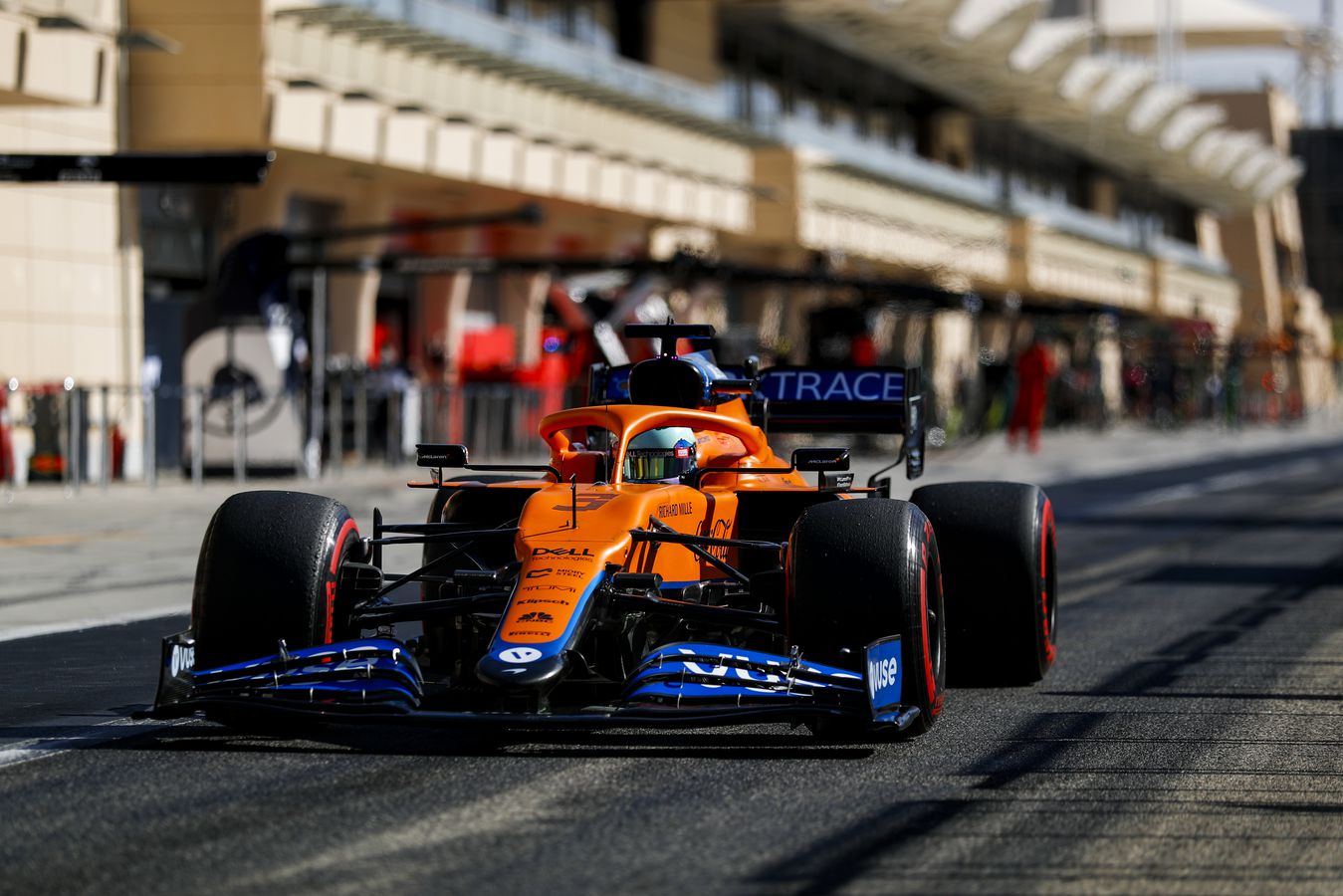 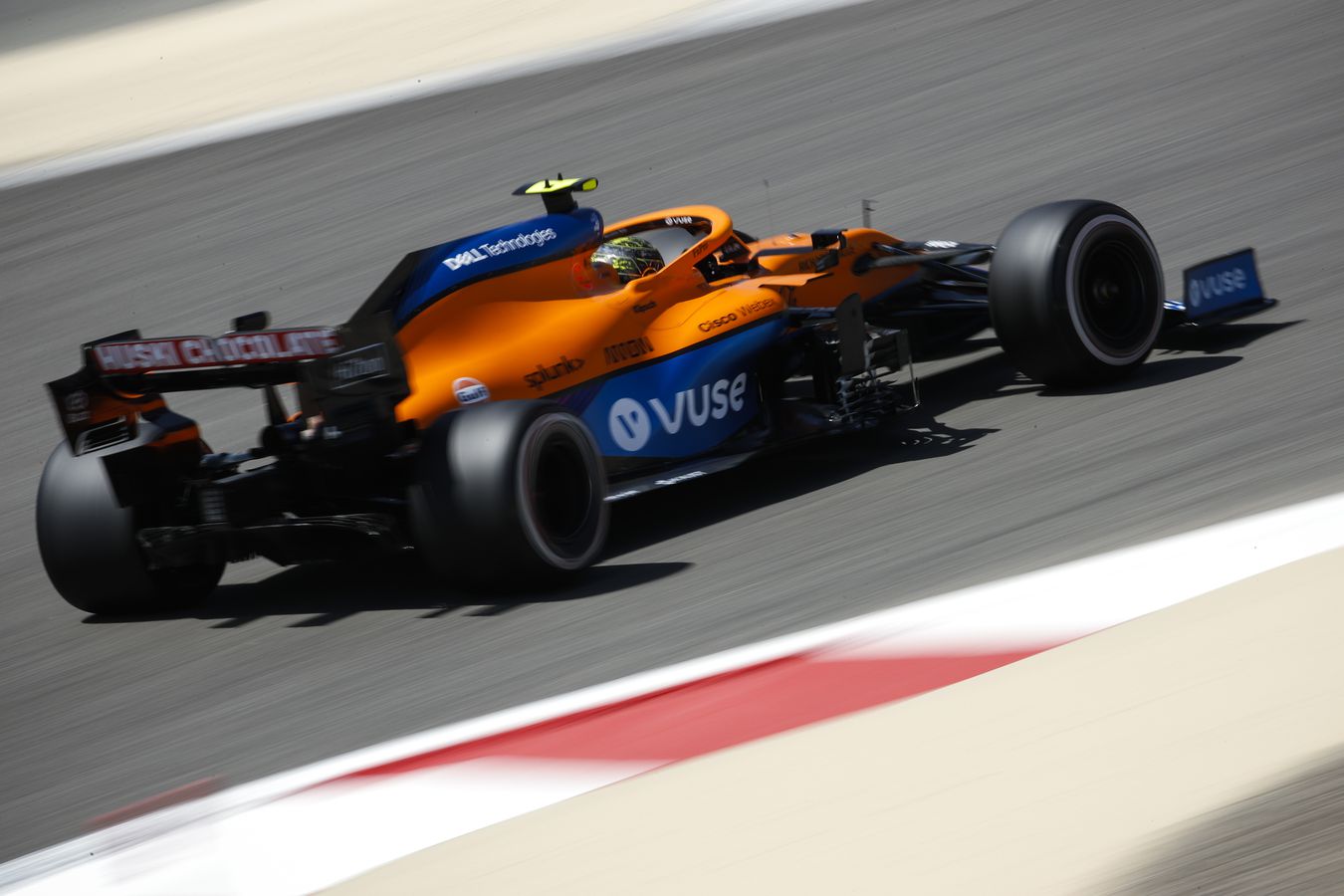 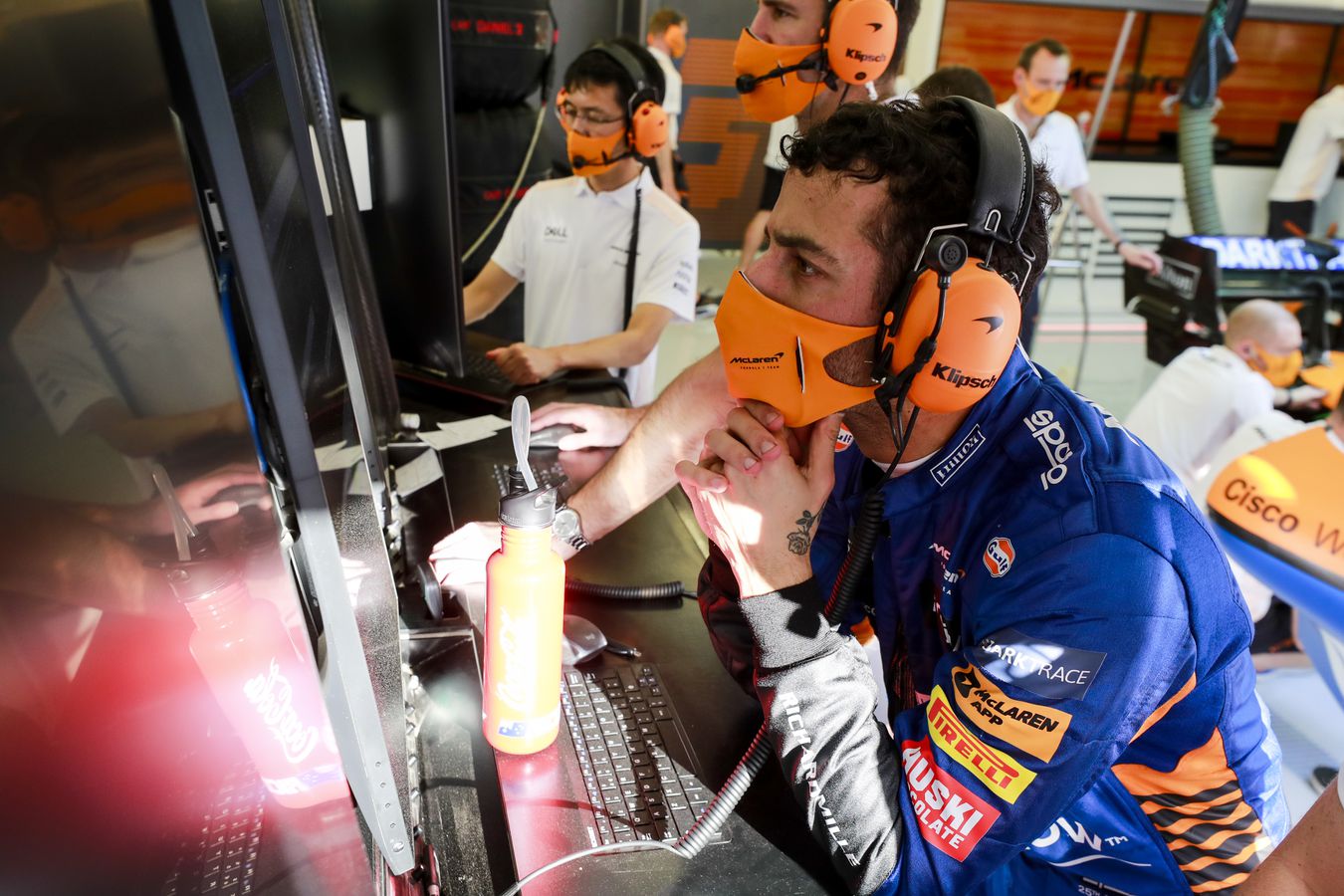 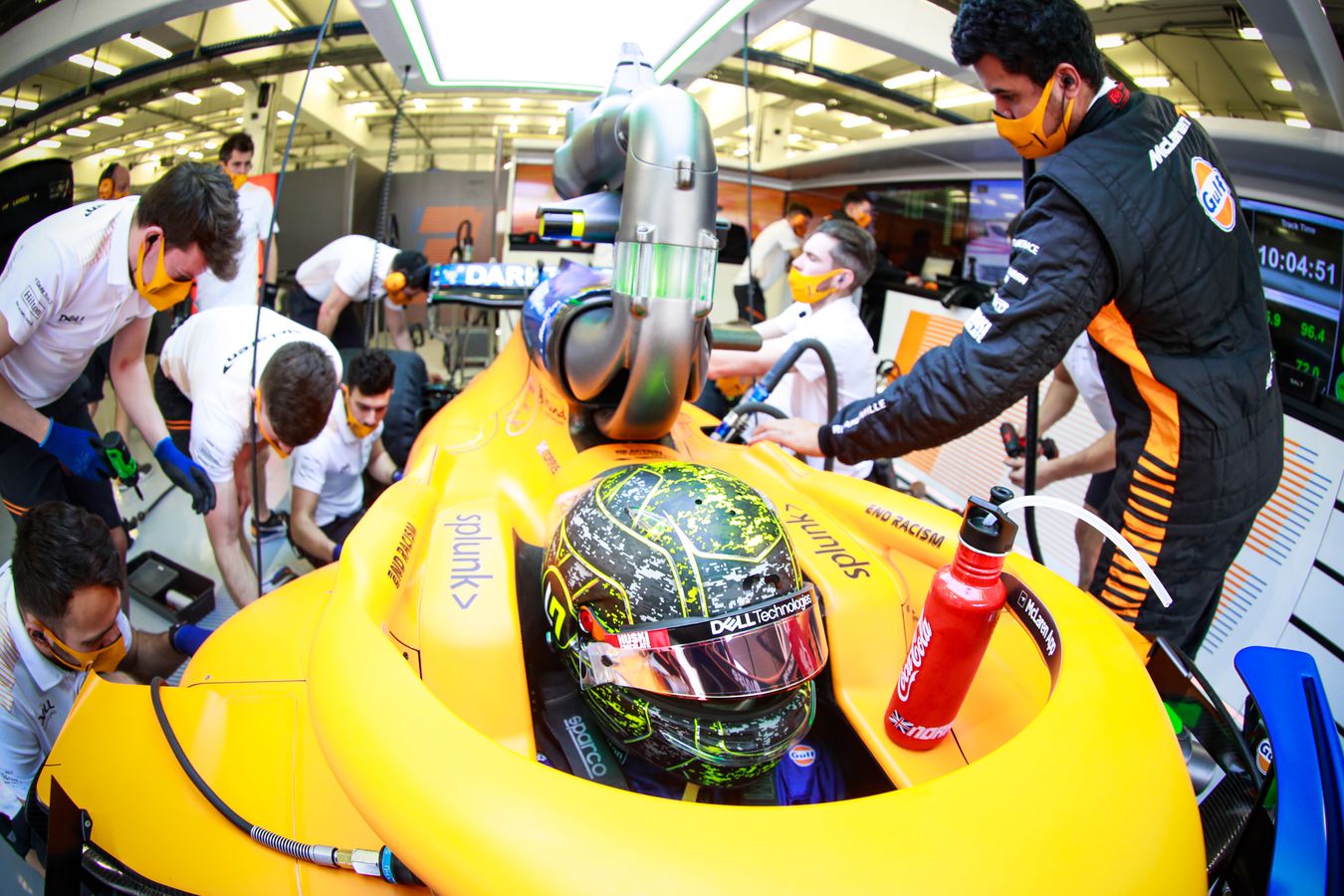 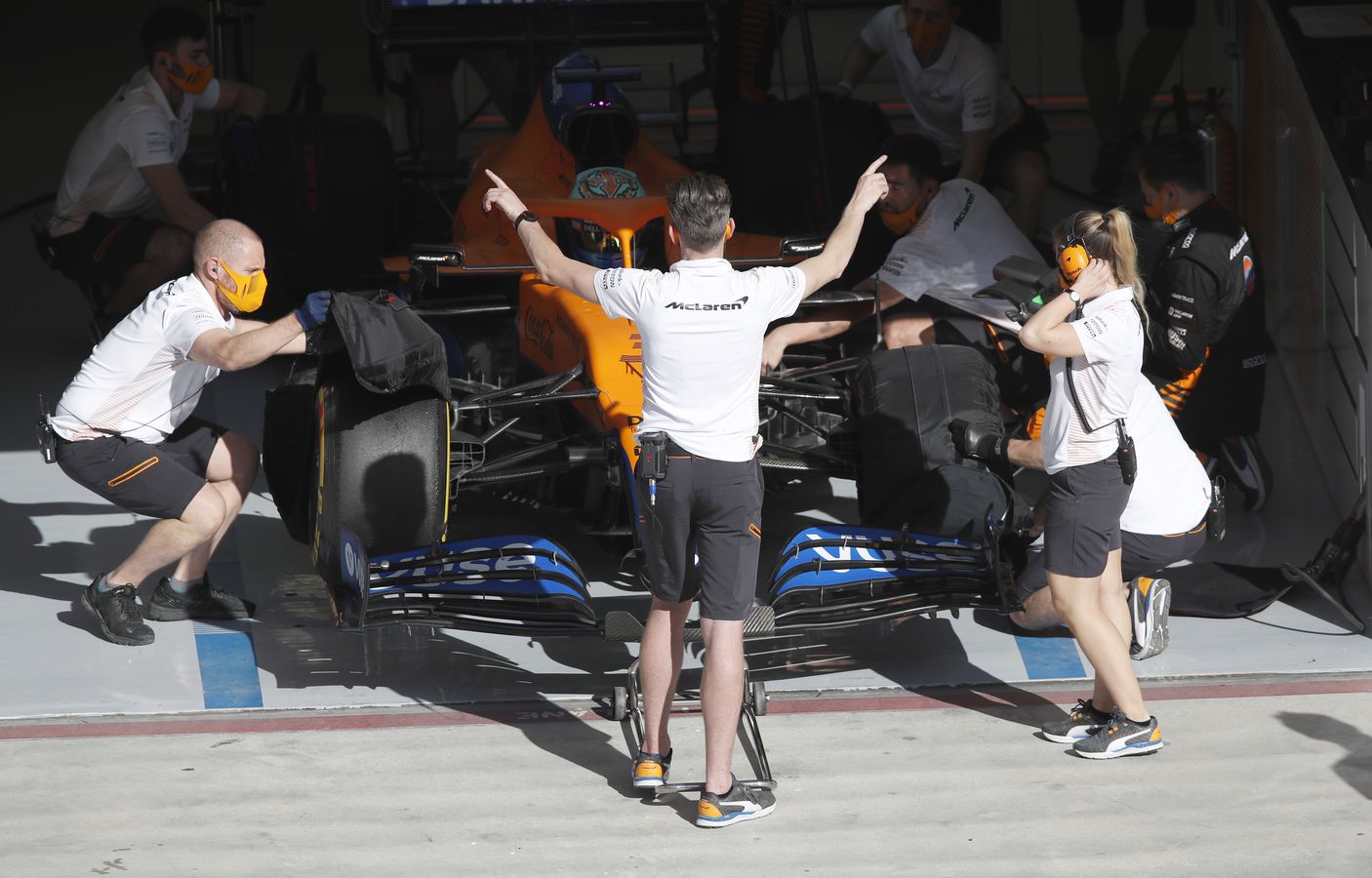 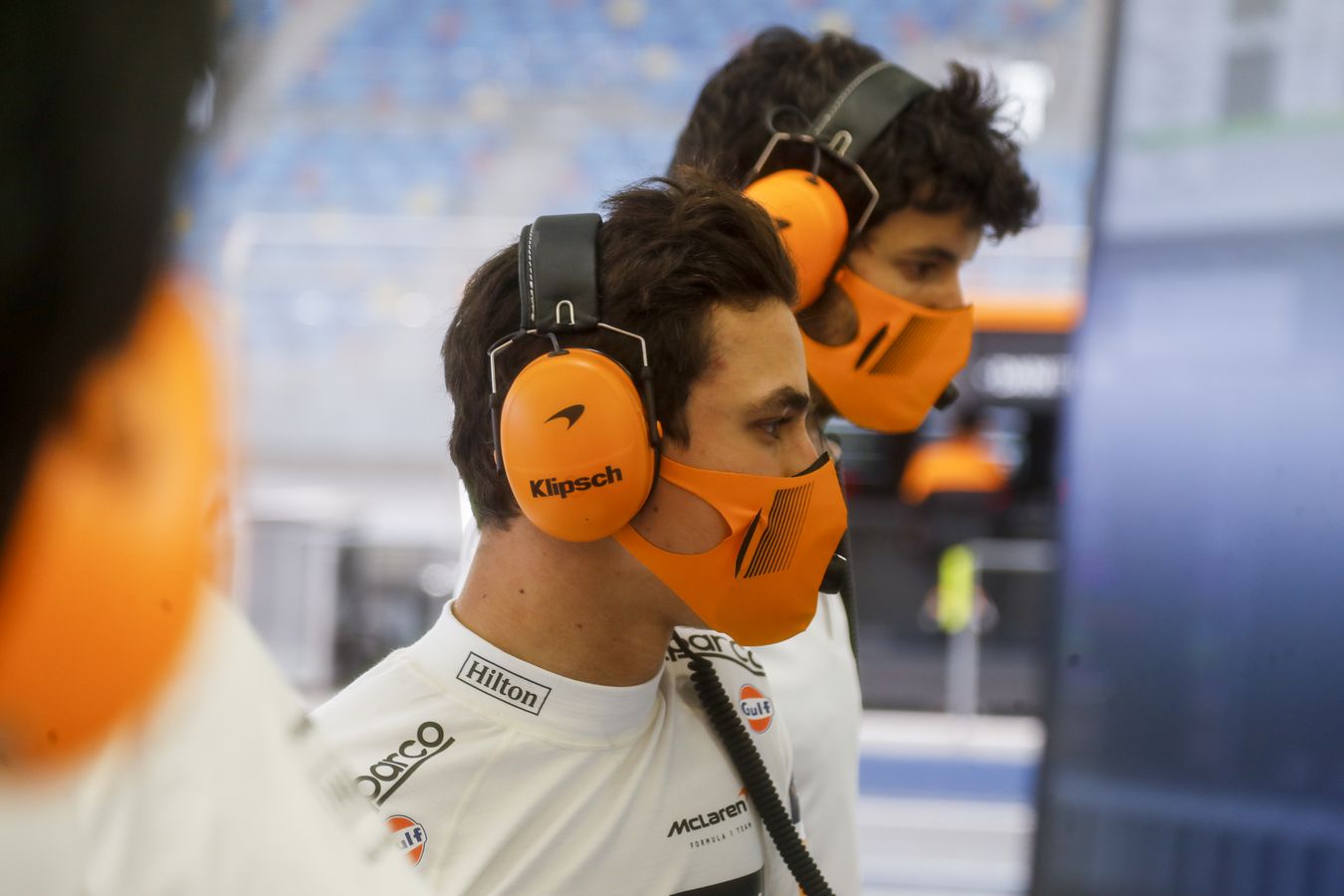 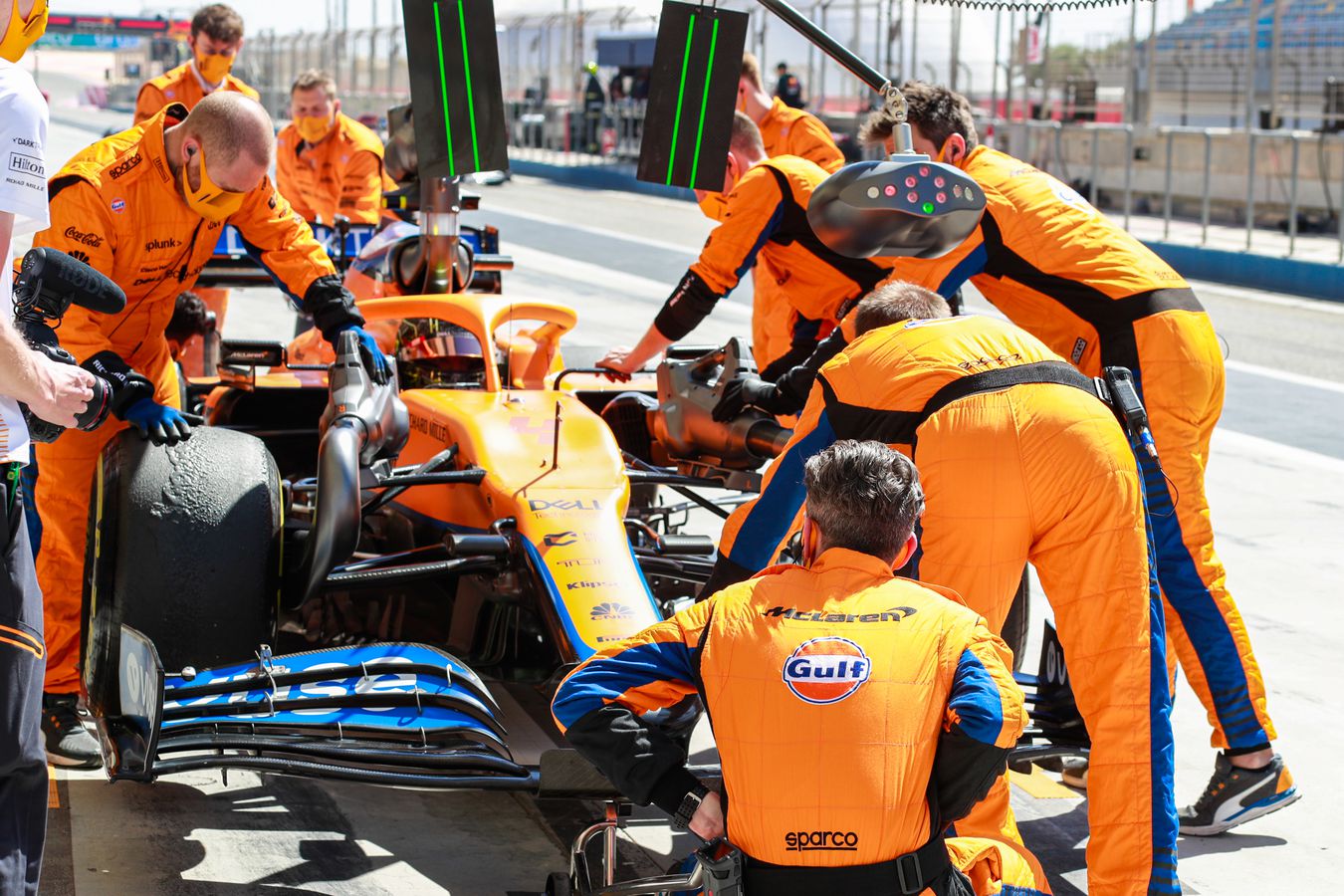 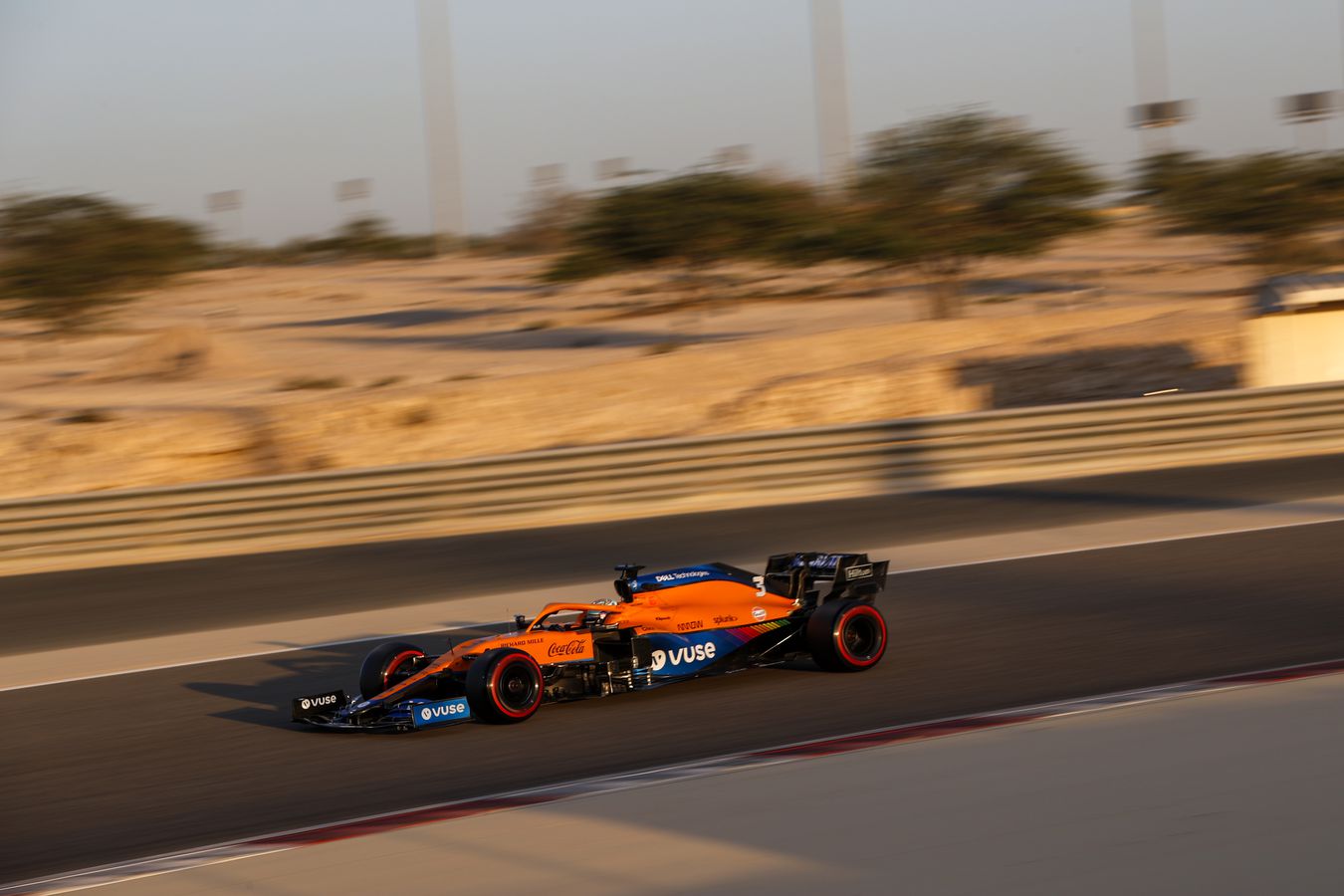 “Our last day in the car was good. We struggled with a few things which is, in a way, bad and good. You never want to run into issues, but it’s good we’ve learned about the car and have time to address it before we come back for the race. So, positives and negatives, but all in all it’s a positive, and this is exactly what we’re here to do during the test. It’s nice to be back at a track and I feel like I'm in a good place going into the race in a couple of weeks, so I'm excited to come back. A big thanks to the guys here at track and back in the factory, as well as the team at Mercedes HPP, for their hard work. It’s been a good few days of pre-season testing.”

“So that wraps up the test. I’m really happy to have got it done reliably with no real issues or concerns, it’s been a really smooth three days. I’m really thankful to the team, both here at the track and back at the factory, for putting together a good car for these days at the test. They’ve really made me feel at home, so I’m feeling comfortable and I can’t wait to come back here and get on track for the Bahrain Grand Prix.”

“It’s been a productive pre-season test for us in Bahrain. The reduced number of days meant it was crucial to maximise our running time and we’re pleased with the amount of work we’ve been able to complete. Lando’s feedback gave us a good benchmark on the MCL35M compared to our previous car, while Daniel was able to get more familiar with the car and provide useful data and insight for the engineers.

“The conditions out on track were slightly different to what we’re used to here in Bahrain. Running during the day means the track temperatures are much higher than usual, and the sandstorm on Friday evening proved an interesting challenge for the team and drivers. Despite this, we completed our run plans as expected throughout the weekend, with both drivers covering 328 laps over the three days.

“The team, both here in Bahrain and back at the factory, has done an excellent job alongside our Mercedes colleagues to deliver a reliable car, which is crucial to a productive test. Thanks to Lando and Daniel for their hard work and valuable feedback during this pre-season test. We head back to Woking to analyse all the data and make our final preparations before we return to Bahrain for the start of the season.

“Once again, the competition is looking very tight between the teams. The stability of the regulations makes it likely that we’re in for another close season of Formula 1, with plenty of battles ahead. As always, we appreciate all the support of our brilliant fans and our superb partners from around the world, which we carry with us as we embark on an exciting season ahead.”

The first round of the 2021 F1 season, the Bahrain Grand Prix. Lando and Daniel will back on track at Bahrain International Circuit on Friday 26 March for Free Practice, ahead of the race on Sunday 28 March.