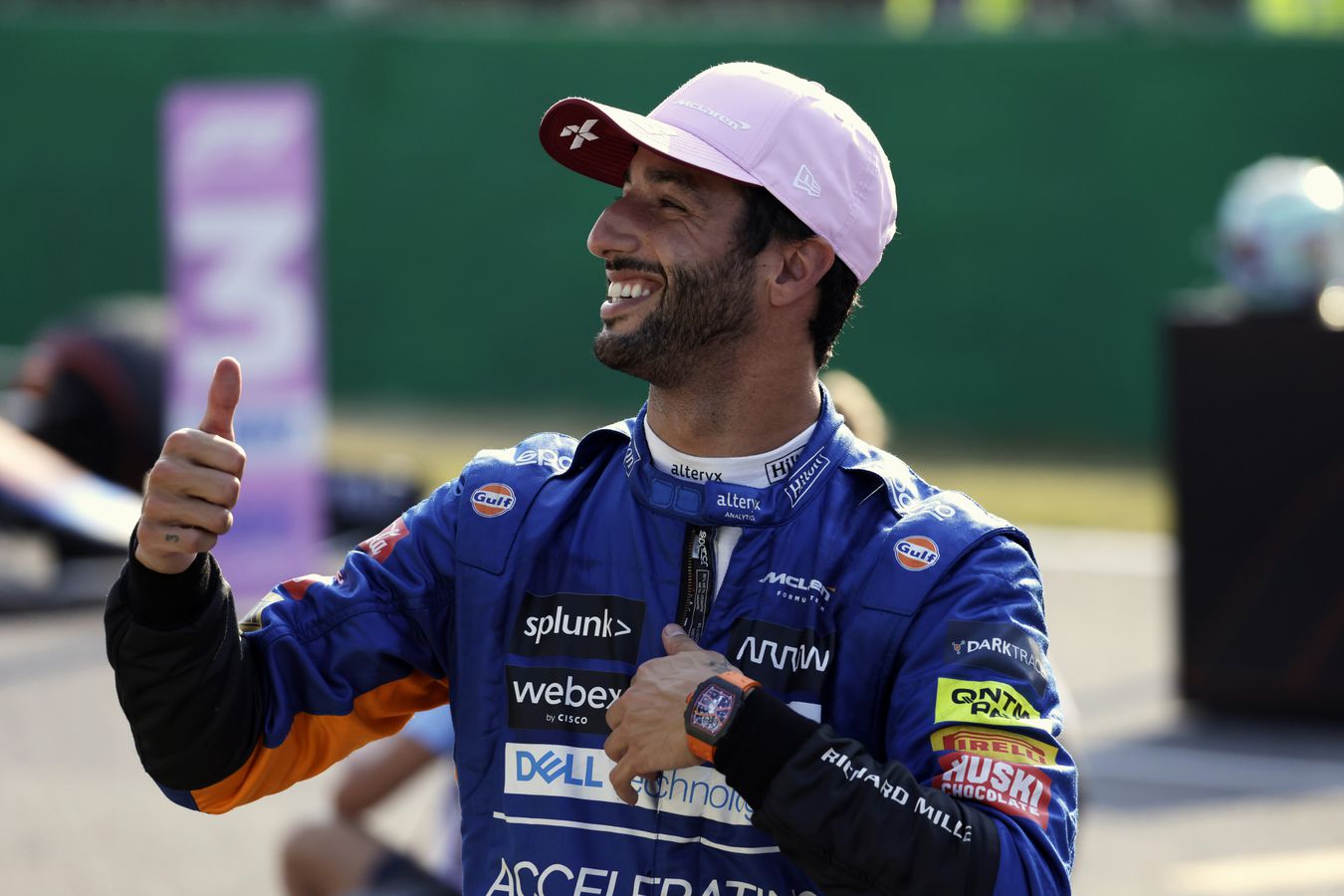 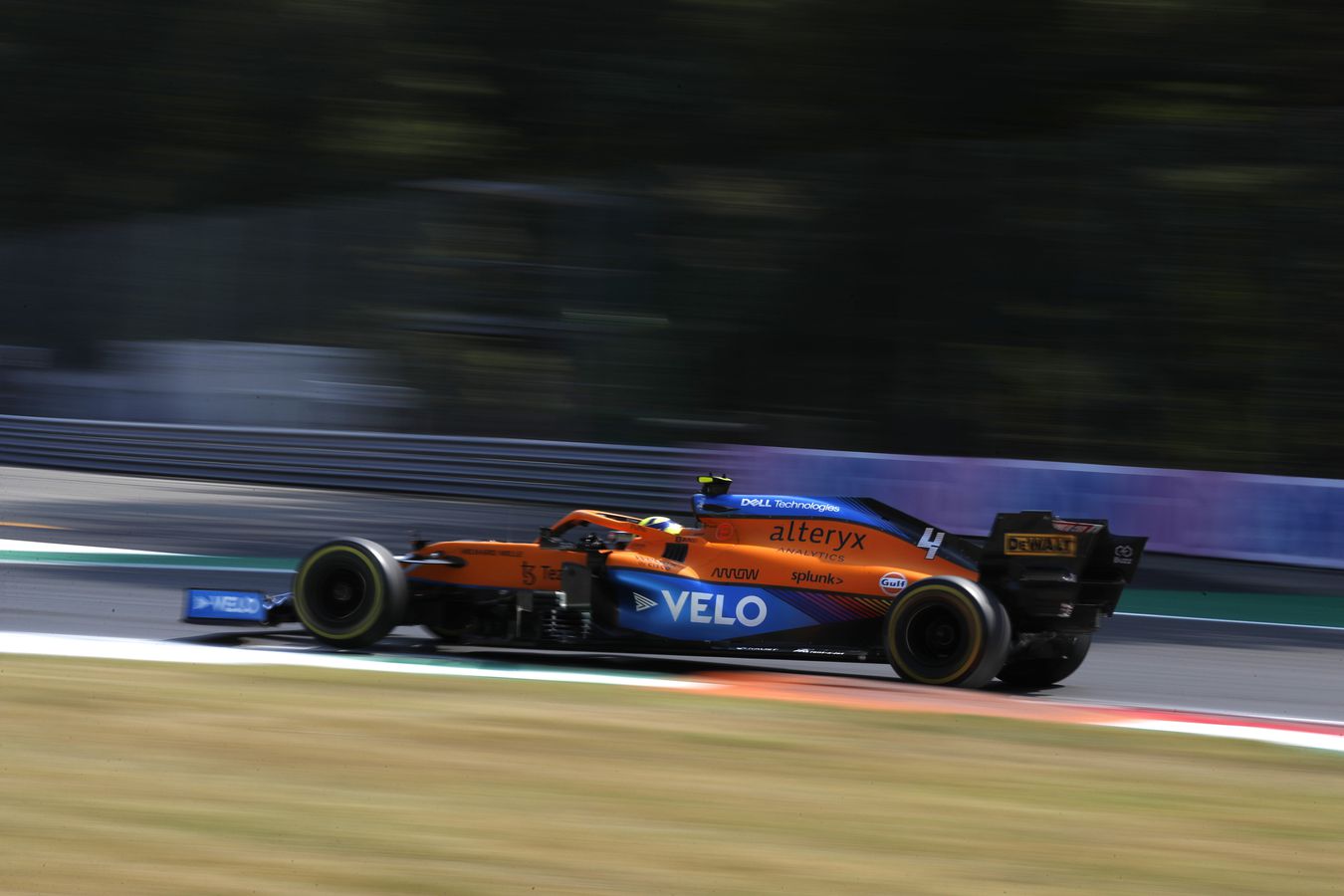 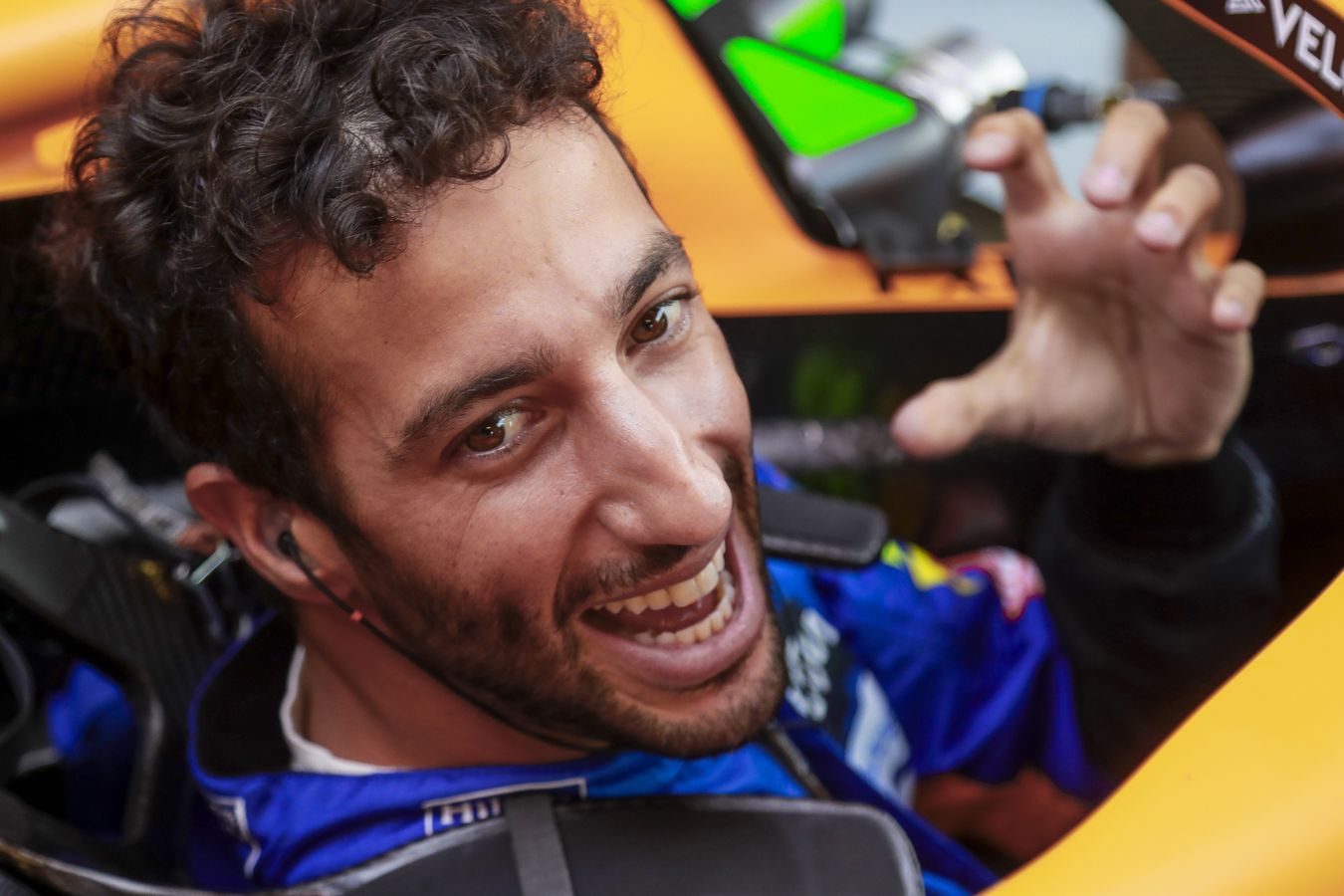 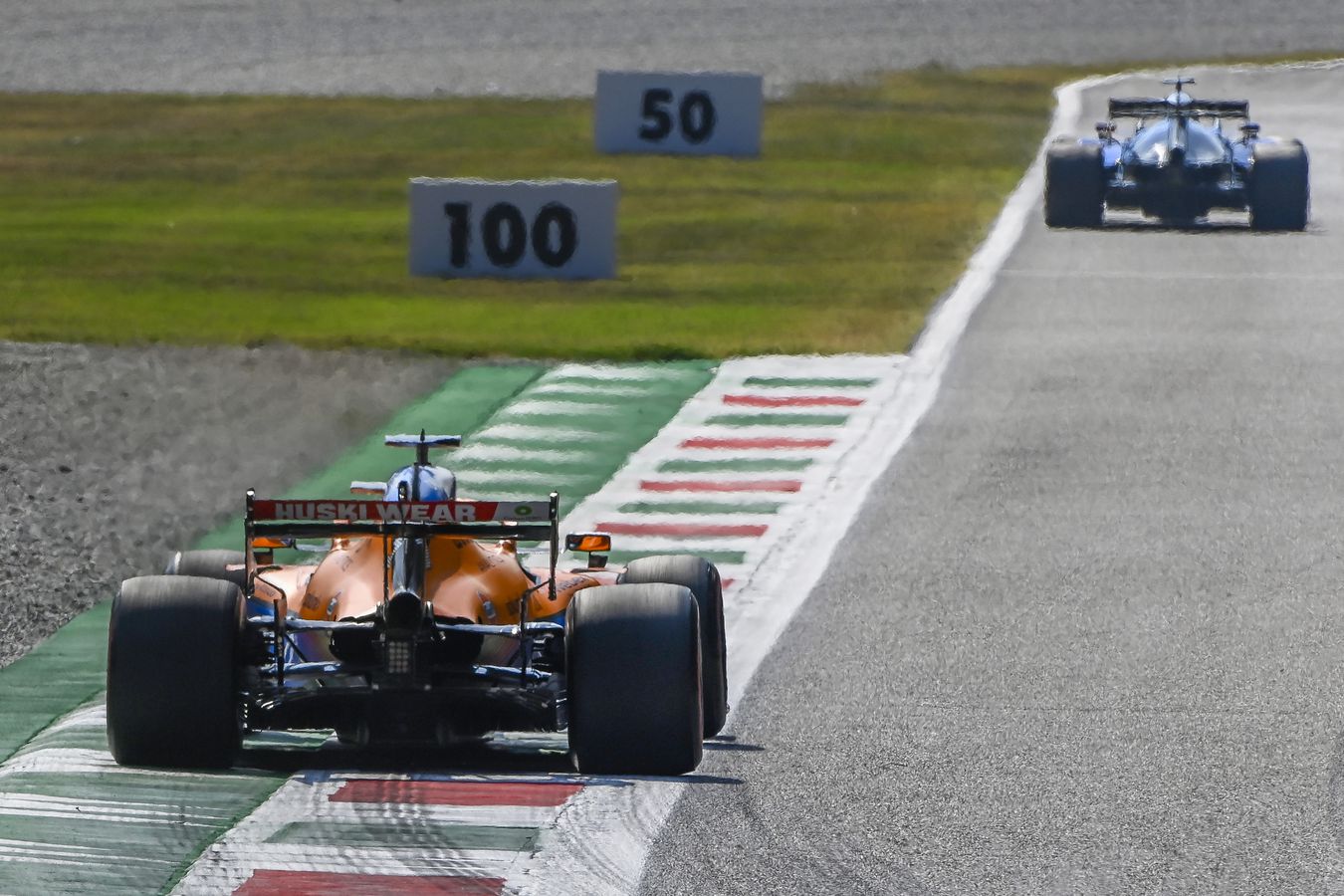 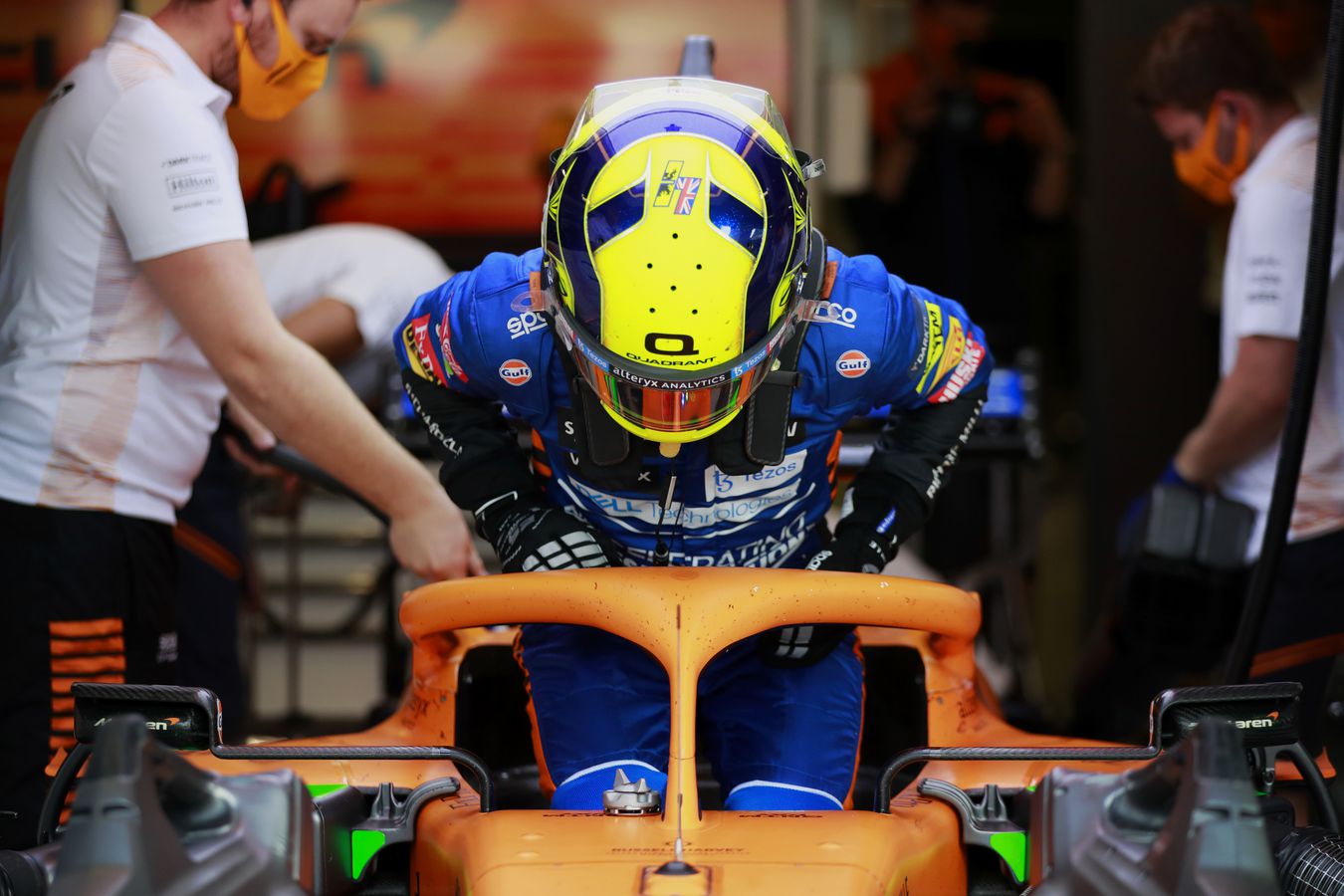 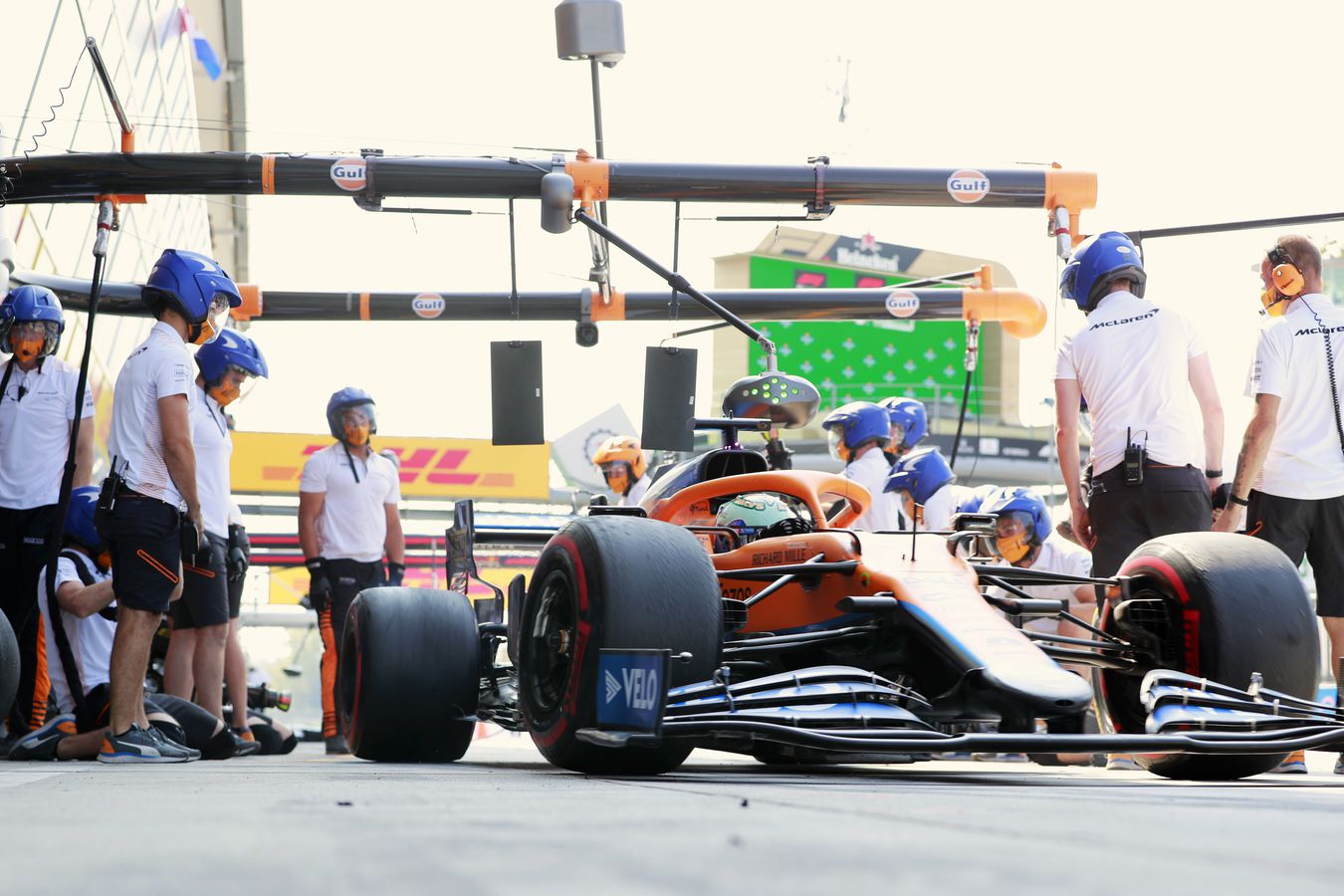 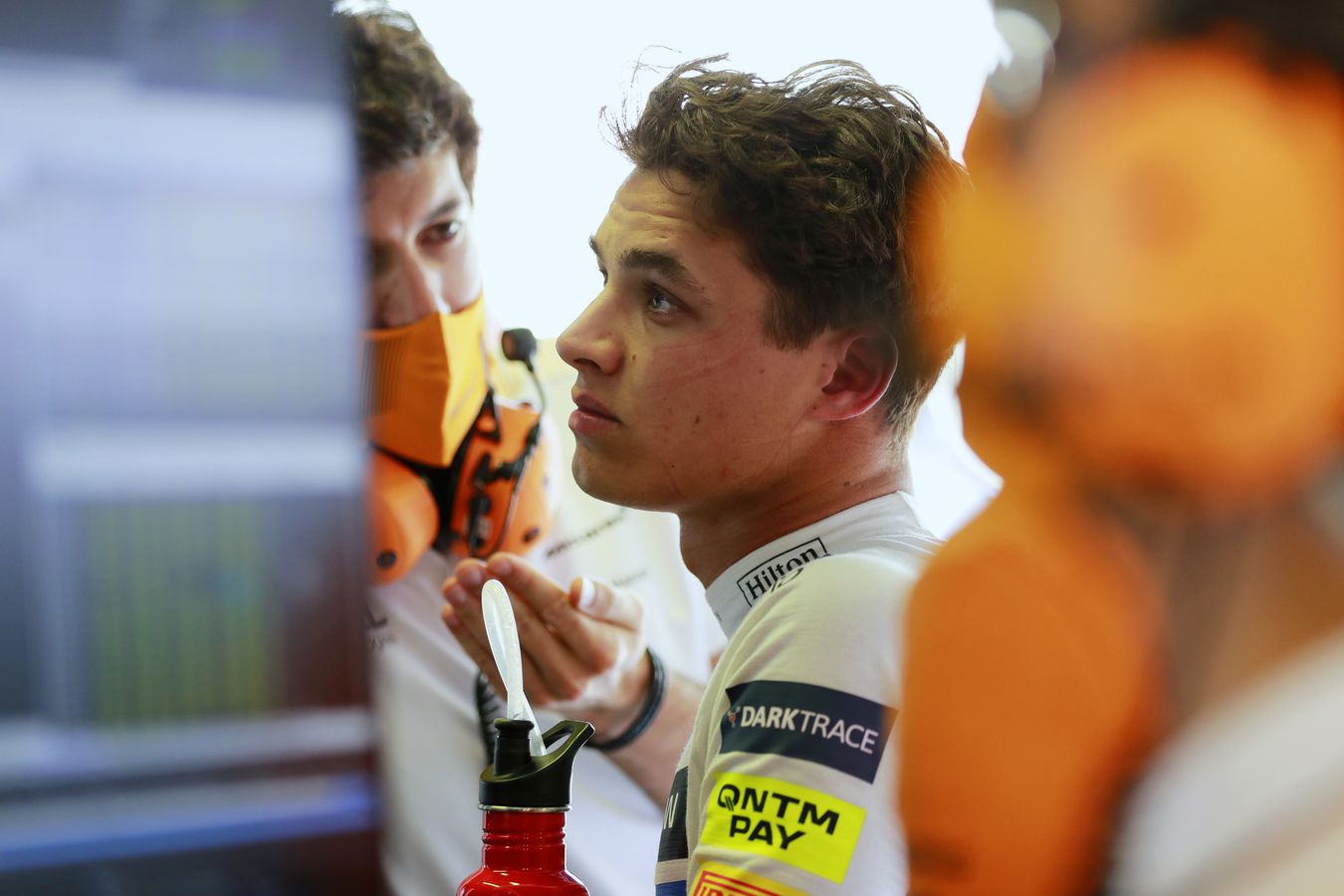 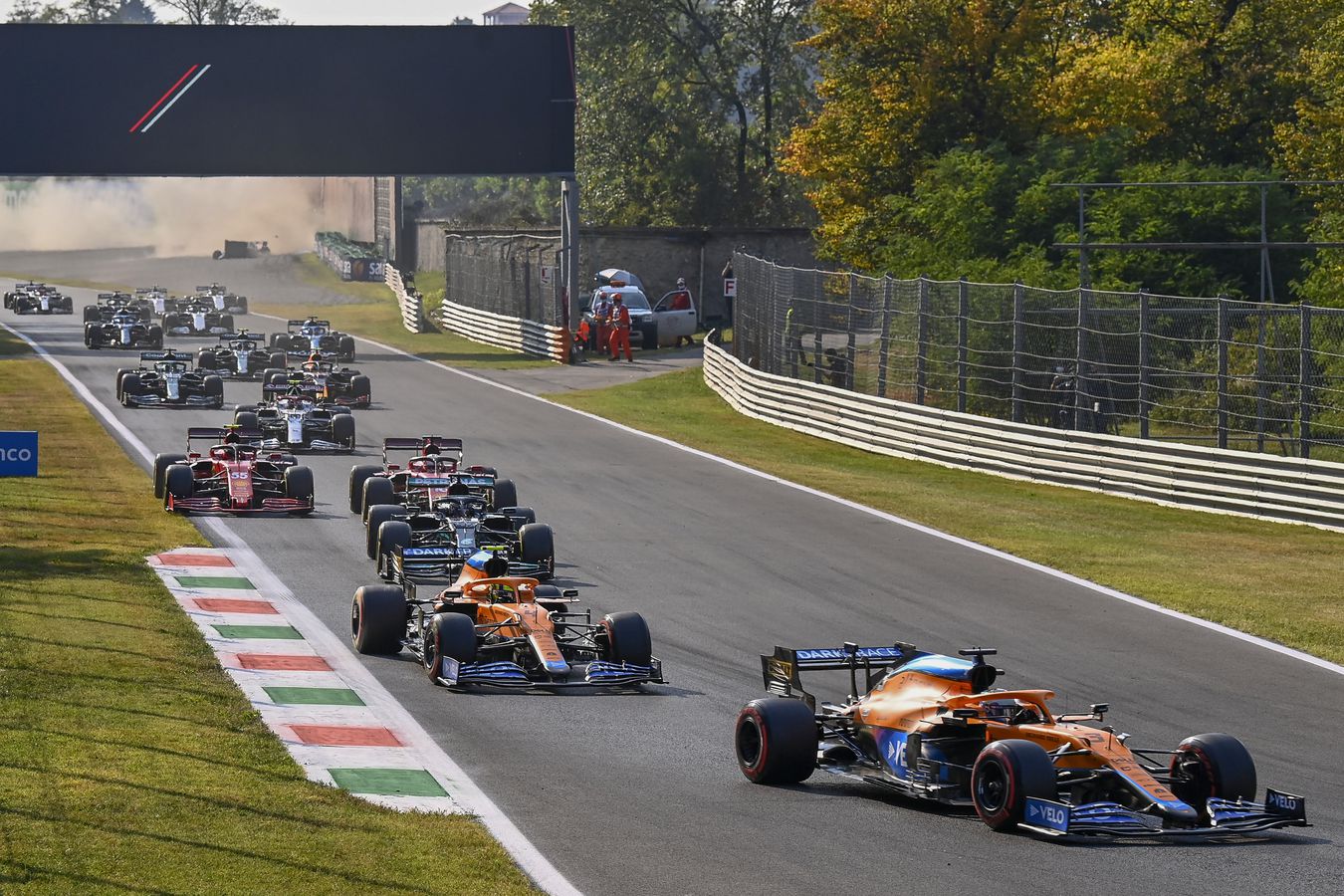 "Maximum focus is now on preparing for the race, where we should have a strong car"

"Maximum focus is now on preparing for the race, where we should have a strong car"

“It’s really nice to be up there. We had a good start, that was important, but I knew we could. Our starts have been great all year, so we had the potential. I tried to get Max [Verstappen] in Turn One. I had a really good run – I was able to brake quite late, but he also had a decent run into the turn, so I tried to hang on the outside and then I could see that I was running out of room, so I had to come out of it. I think that’s where I got hit from behind. That’s just one of those situations but obviously I’m sorry for Pierre [Gasly]. It was nice to gain a couple of positions, and then we settled into a rhythm. I didn’t have the pace to keep Valtteri [Bottas] and Max in sight, but at least I was pulling away from the others. It was a lonely but happy third and a front row tomorrow. It’s not done yet, but it will be.” 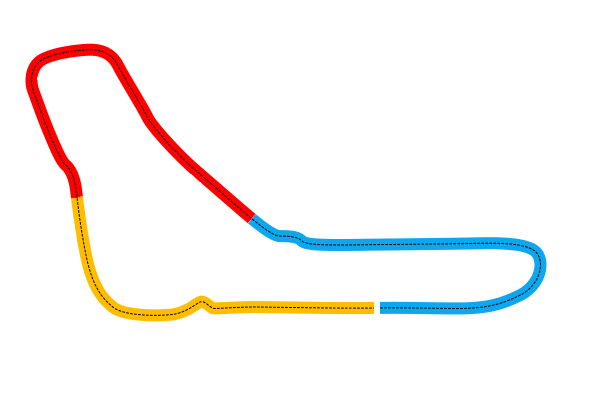 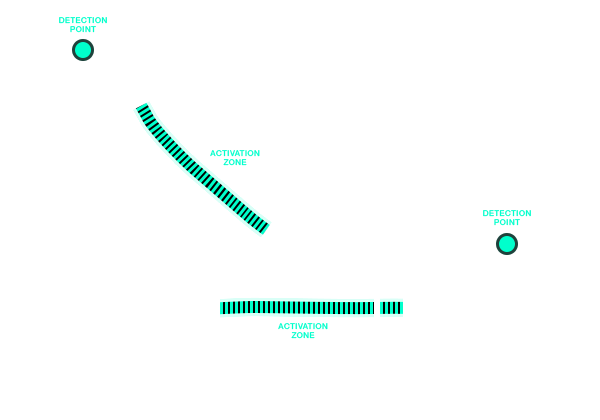 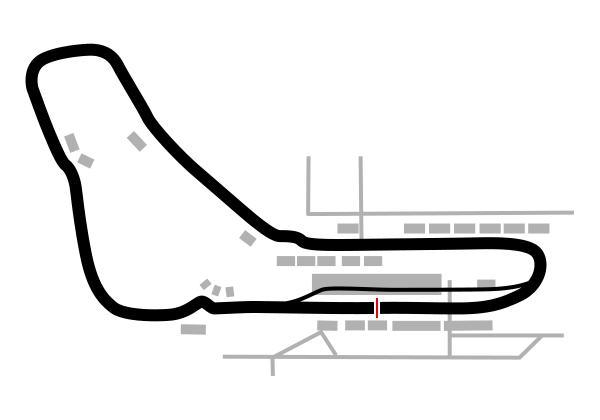 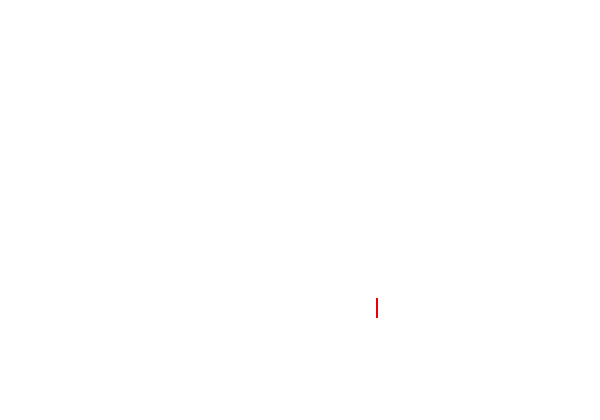 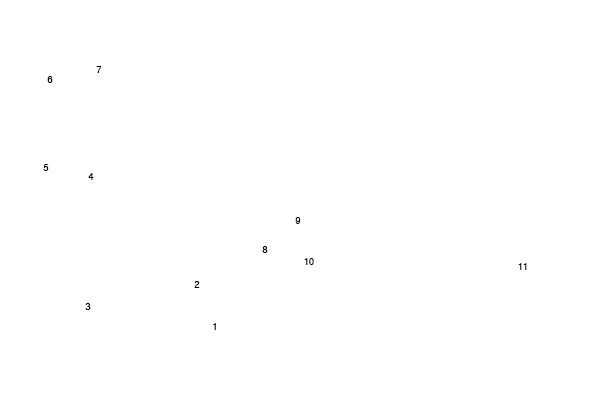 "Good sprint quali from us as a team. First of all, I think it was a good decision to start on the Soft tyre – it worked well for both Daniel and myself. We both gain a position tomorrow, and Daniel got a point today too, so that’s great for the team. I think it sets us up even better than we were expecting for the race. So, a positive day. I think the race pace is good as well, and we can look forward to hopefully some more points tomorrow."

“Sprint qualifying today went to plan. Both drivers were able to use the Soft tyres to their advantage off the start-line and move up a place on the run to the first corner. After that they both drove a very controlled stint, to present us with excellent starting positions of P2 and P3 for tomorrow’s race, our best position on the grid since 2012. Daniel scored a point today, which is a nice addition, but the big points are distributed tomorrow. Maximum focus is now on preparing for the race, where we should have a strong car. My thanks to the whole team and our colleagues at HPP. They have all worked very hard this week and put the car in a very competitive window. We’re looking forward to an exciting Italian Grand Prix.”

"Today, we found out that we're competitive at this track"

Ever wanted to know the stories behind Daniel's Instagram?