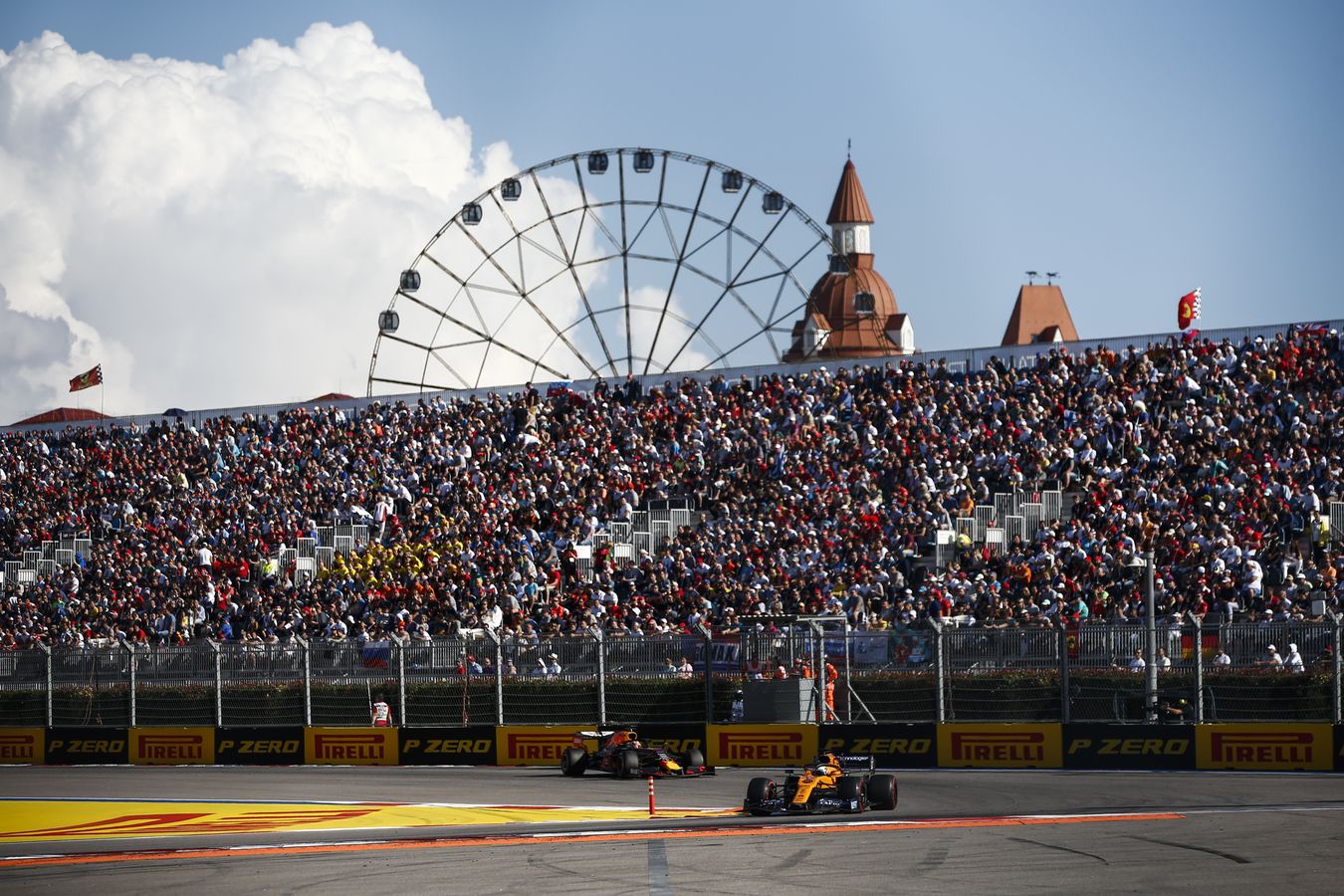 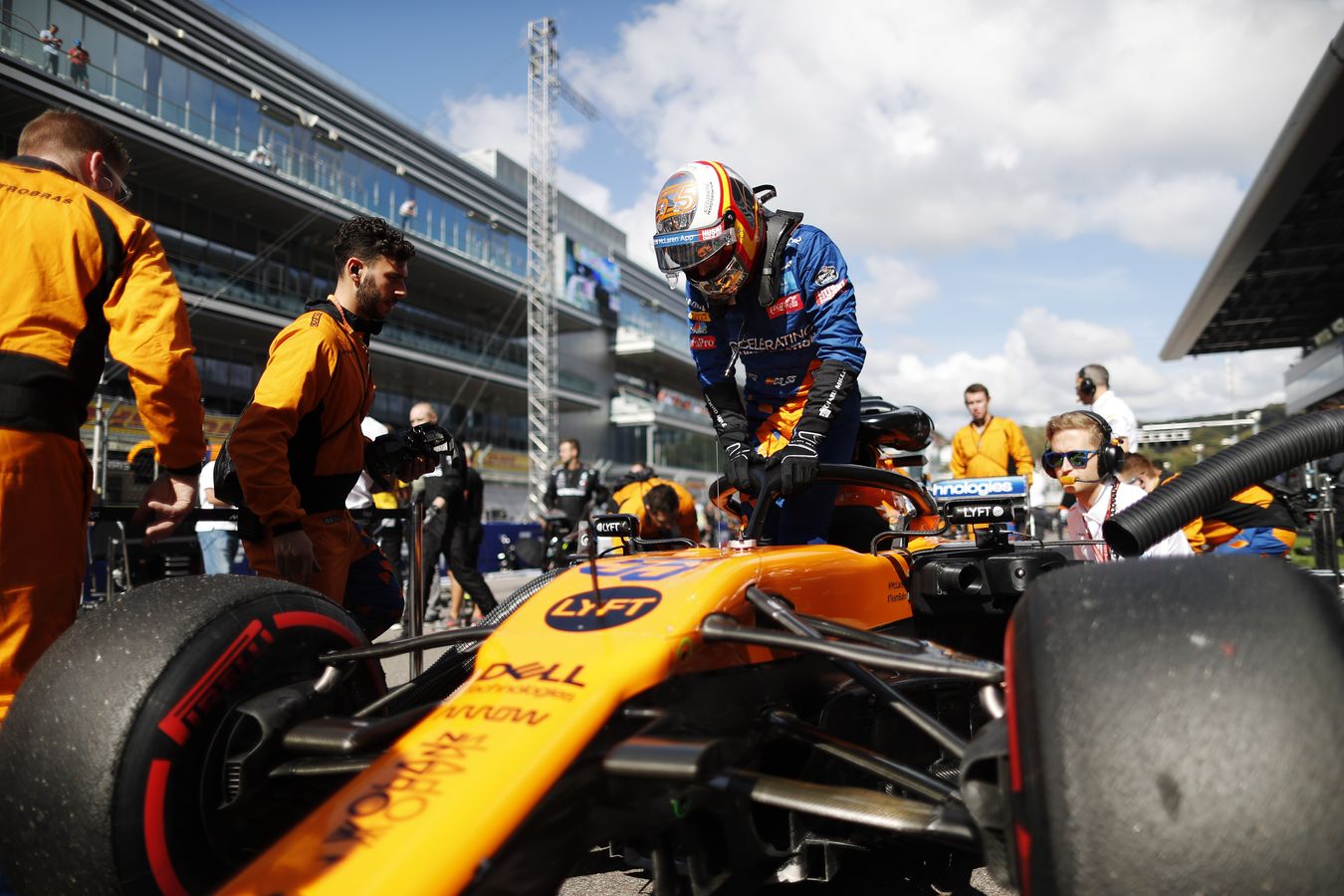 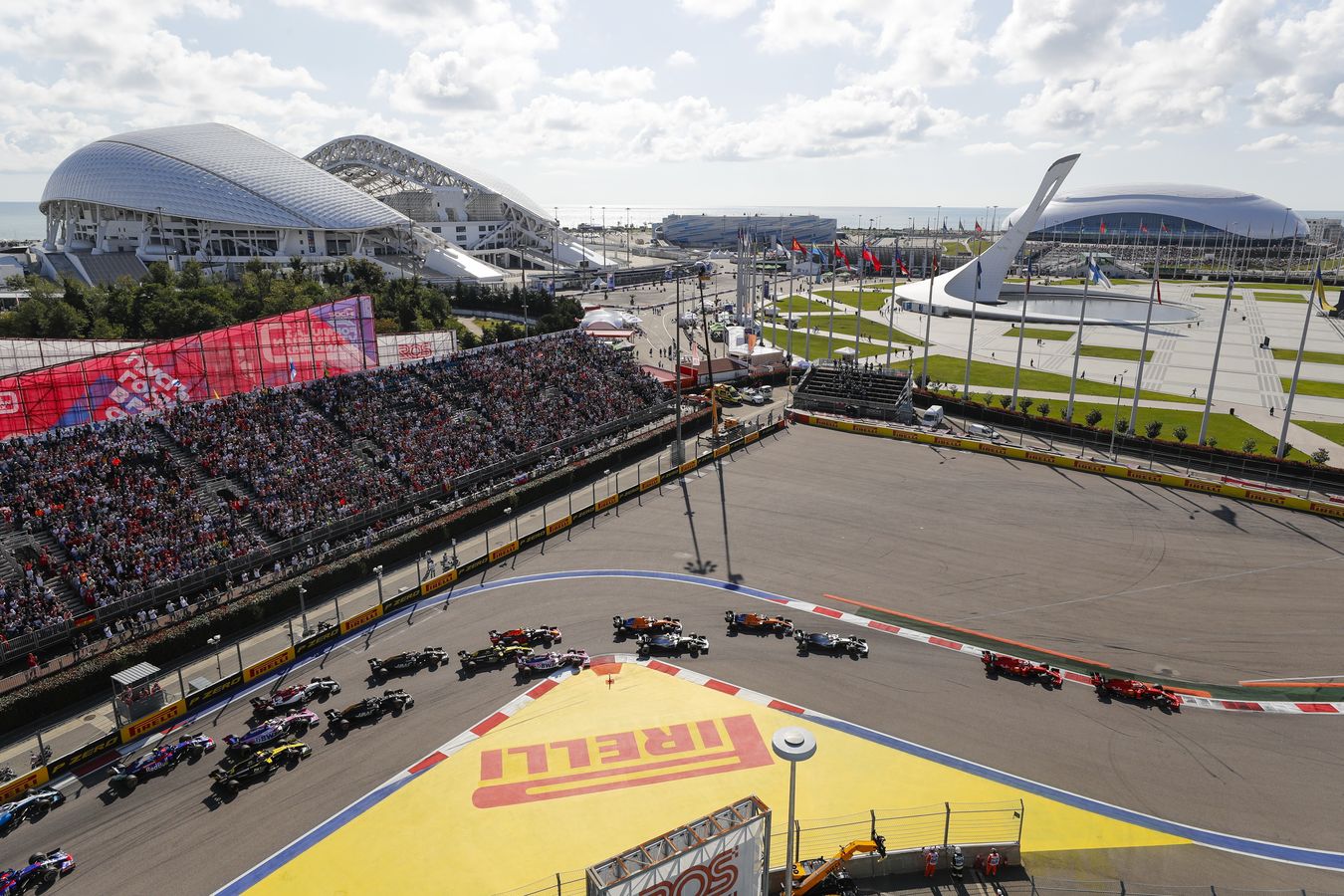 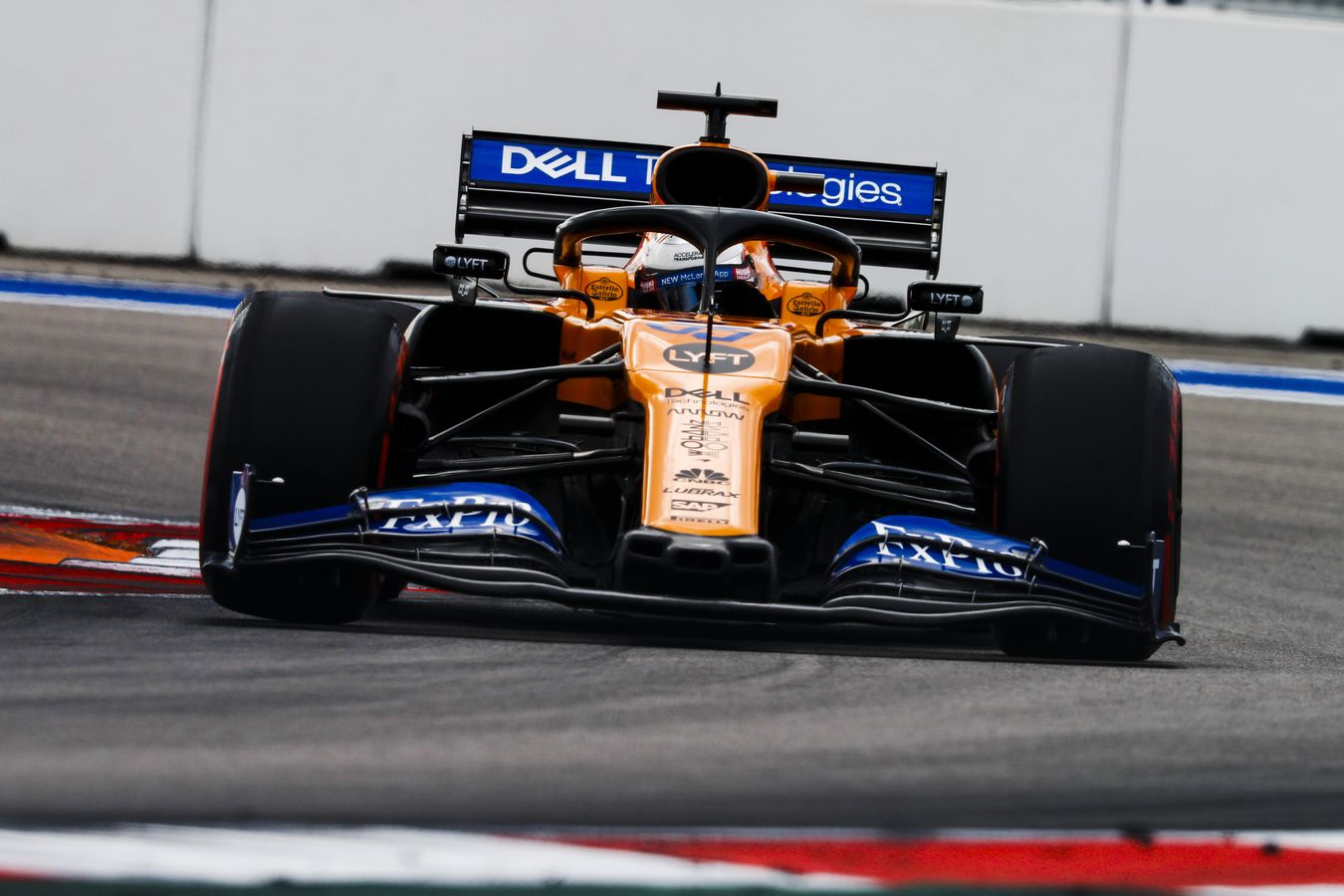 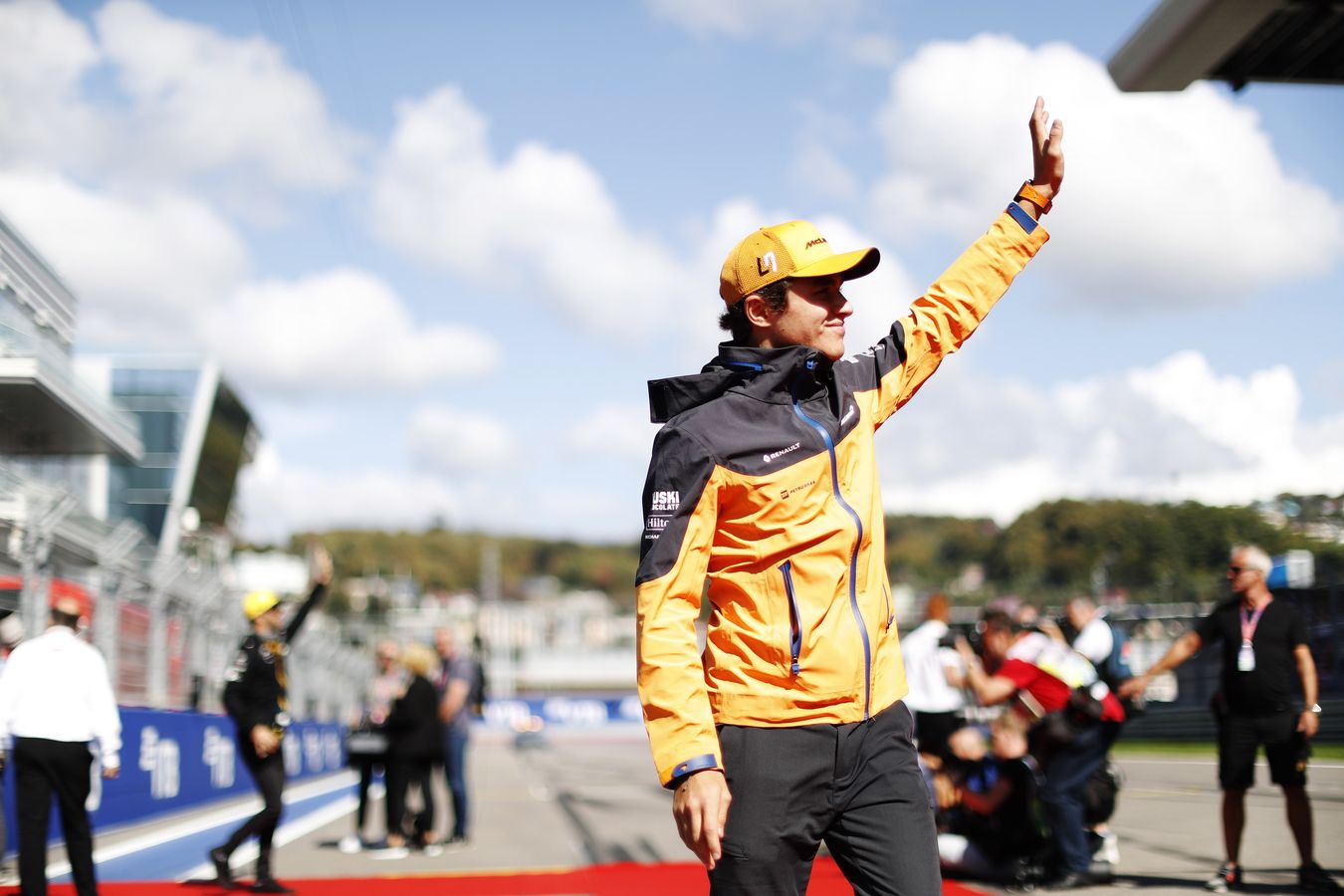 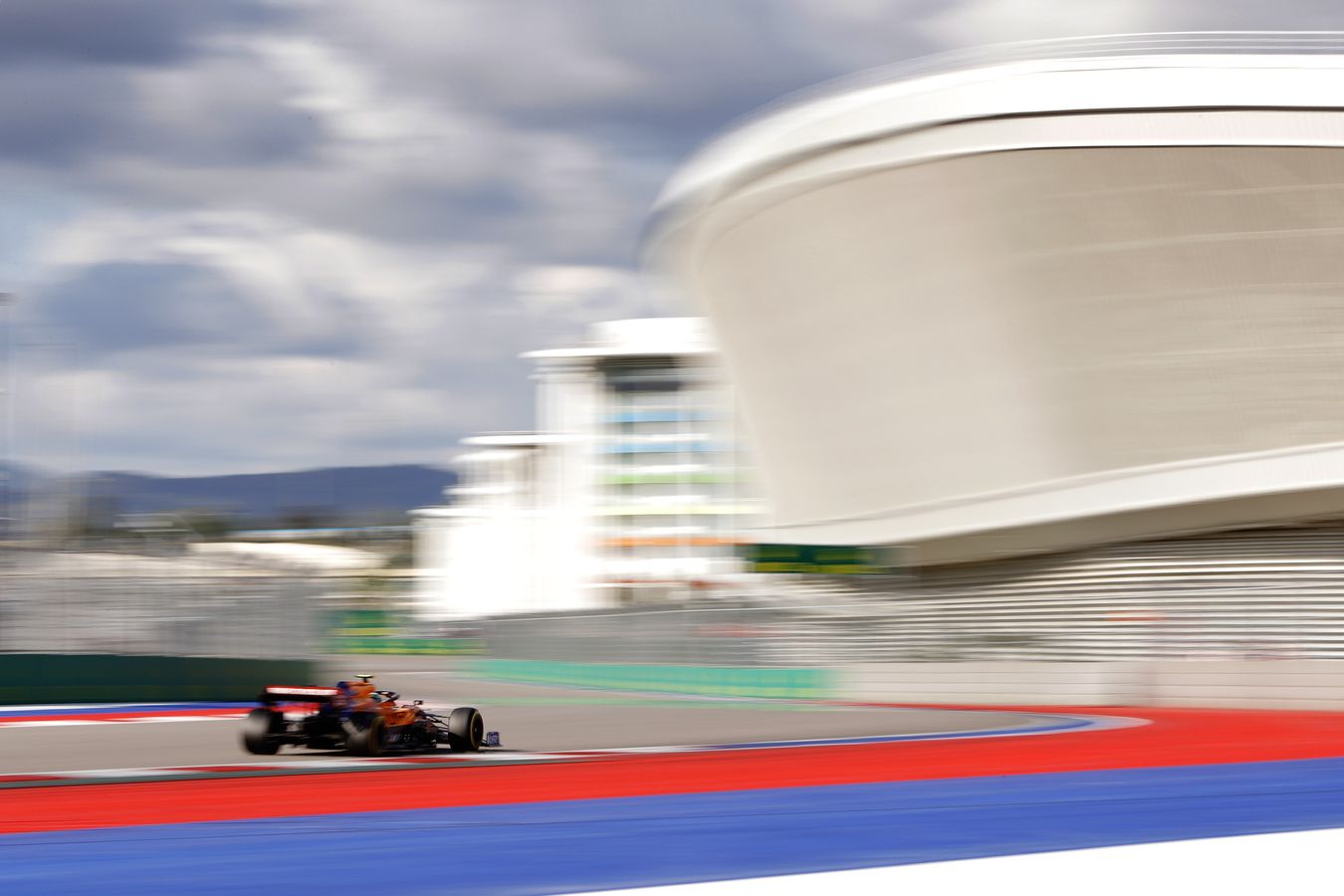 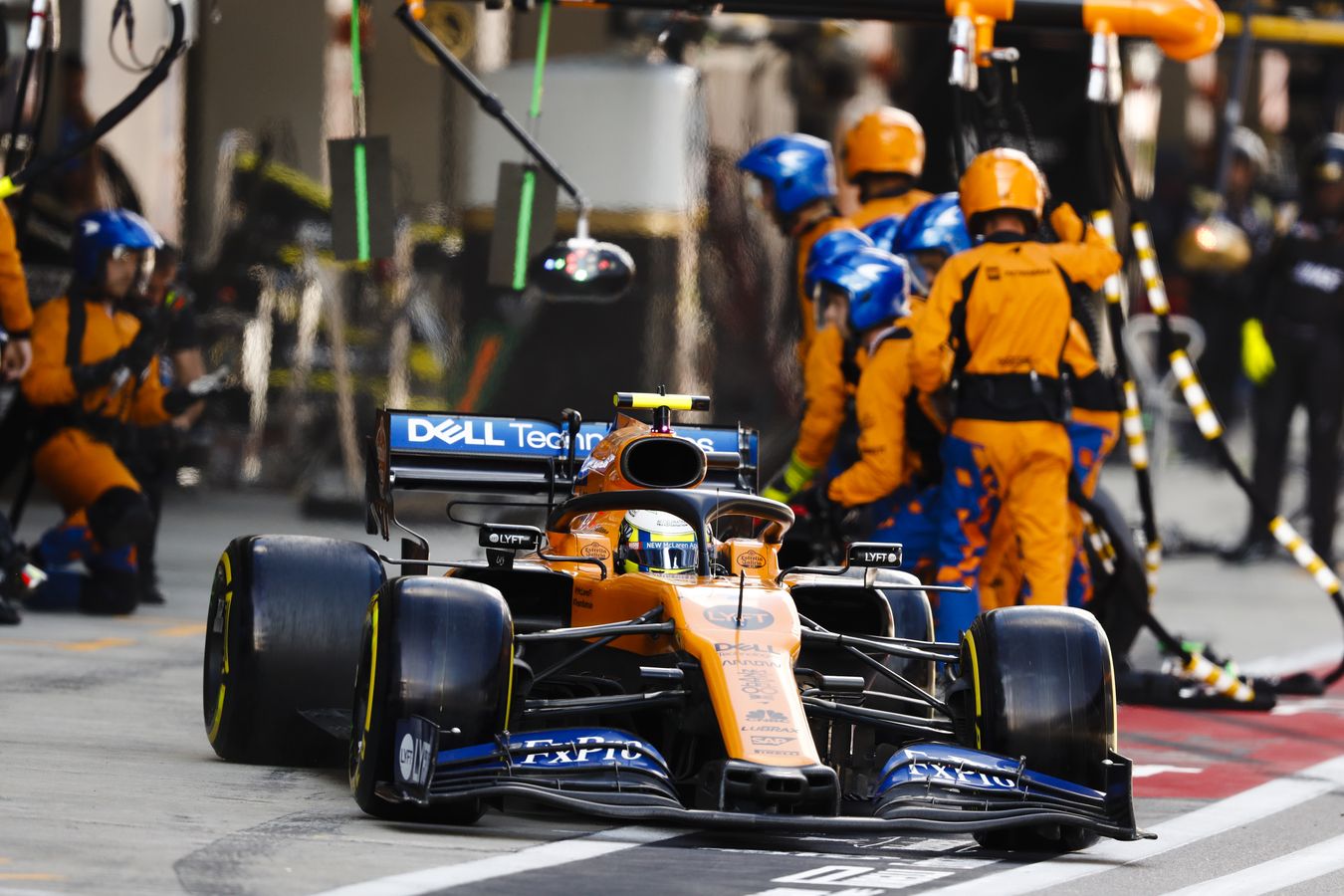 “Very good race. A great start and a very solid execution from everyone today. It was great to fight the Mercedes into Turn Two, which was one of my targets today. From then on I could control the race and I had good pace all the way through, even though it was impossible to hold both Red Bulls.

“This was not an easy weekend for us, but we managed to put it together and take another best of the rest finish. Great performance from the whole team and double points again. Congratulations.”

“Today has been a positive day for the team with good points. Carlos and I both made good starts and gained positions. My first stint was reasonably good with decent pace, but then the VSC after my pit-stop shook things up.

“Cars came out of the pits from the VSC who were slower, preventing me from pushing as much as I wanted to, and then I was vulnerable to cars behind on fresher tyres. It was tough to keep the Renault and Racing Point behind. But overall a good weekend with more points for the team, a good reward for their hard work.”

Get Autumn ready with our team jackets and outerwear

“Today we got back to having two cars finishing in the points. It’s a great team achievement particularly because everyone around us benefitted from the Virtual Safety Car and Safety Car at our expense. These 12 points are crucial in our ongoing battle to secure fourth position in the Constructors’ Championship.

“Both Carlos and Lando did a great job today. They made excellent starts and put up a great fight throughout the race. It was also important that we had two solid pit-stops helping to contribute to today’s results. We had a difficult Friday, but with support from home, the team managed to turn it around. We now look forward to Japan having scored over 100 points in the Constructors’ Championship for the first time since 2014.”

Jack of all trades

Keeping track of circuits home to more than just motorsport