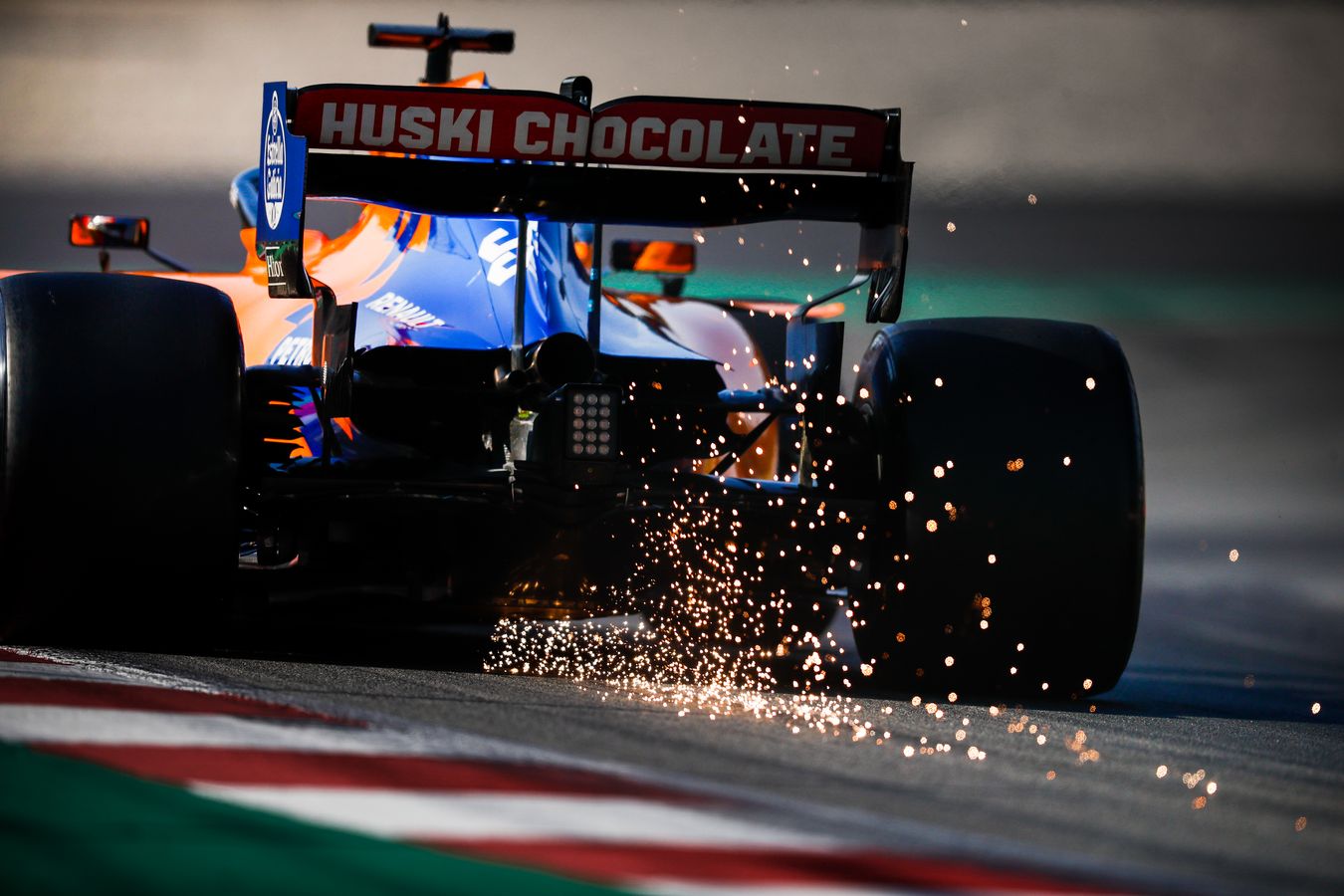 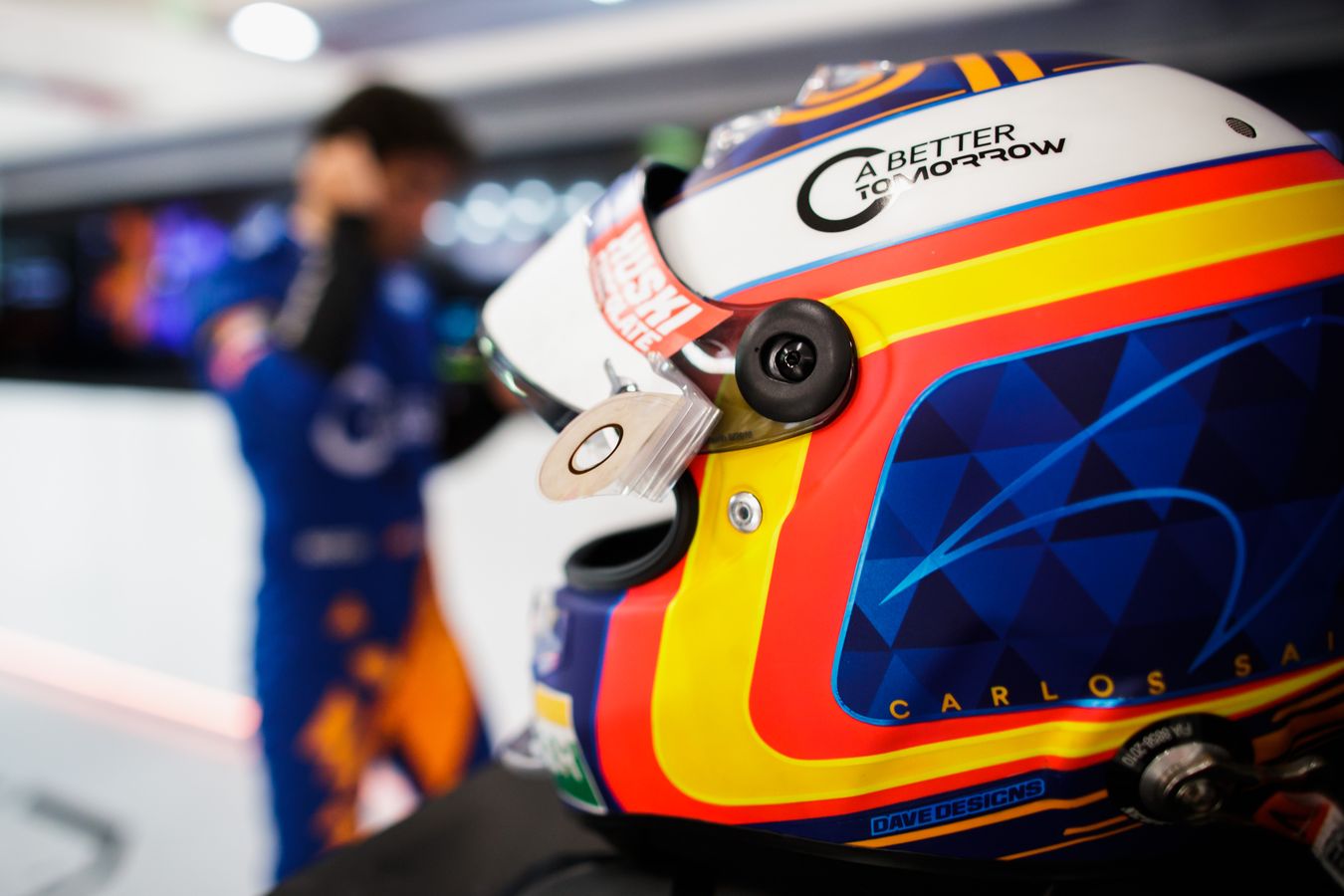 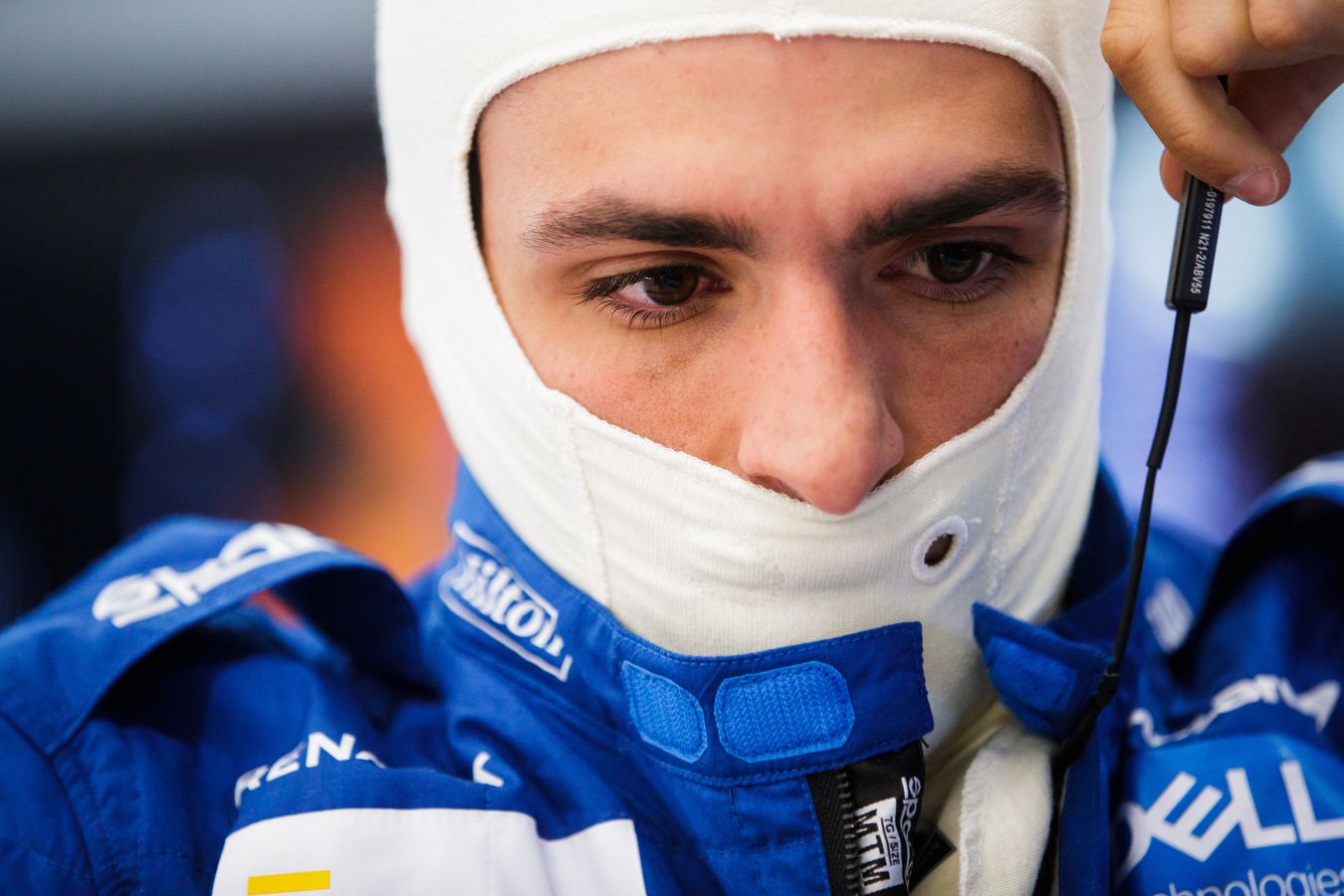 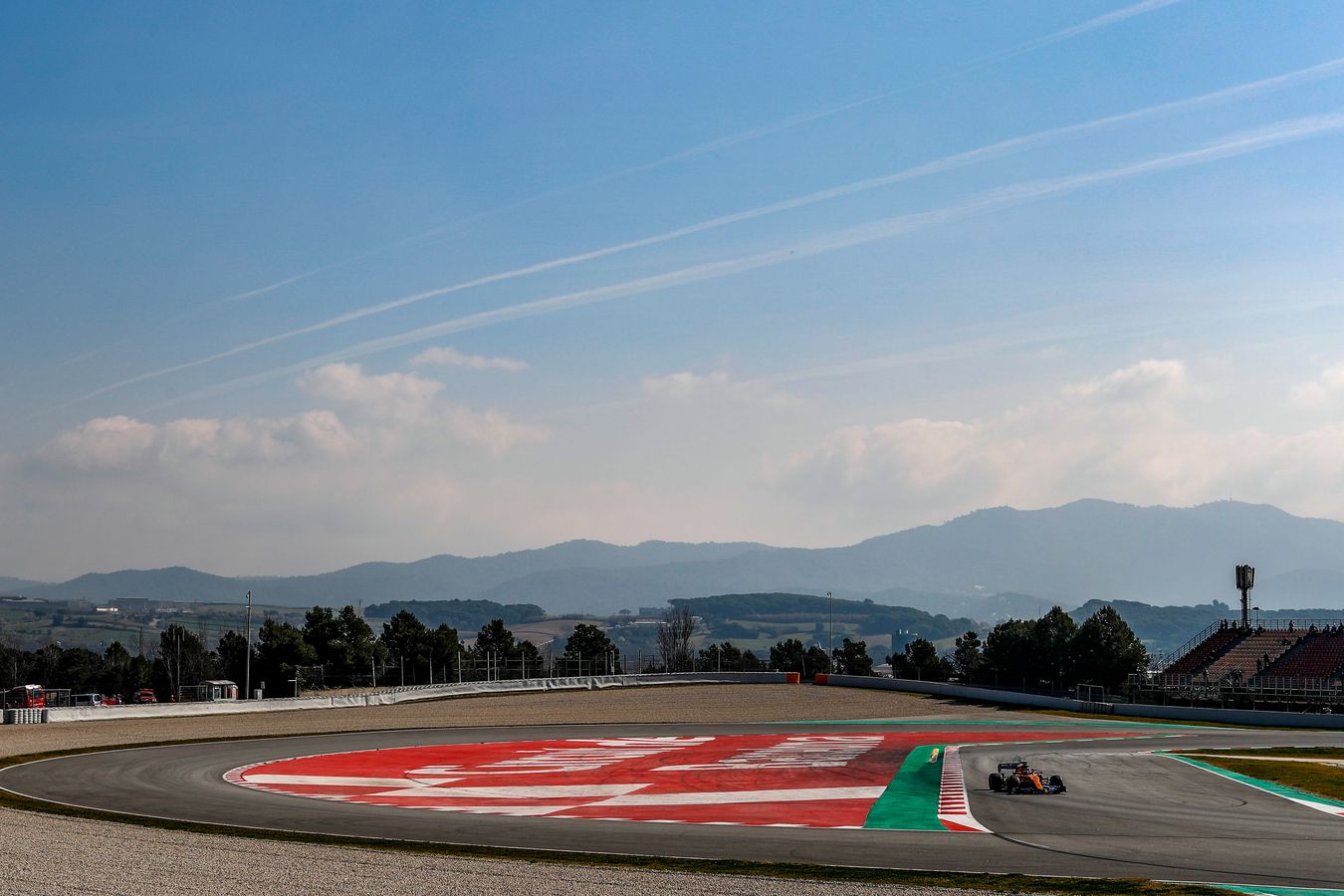 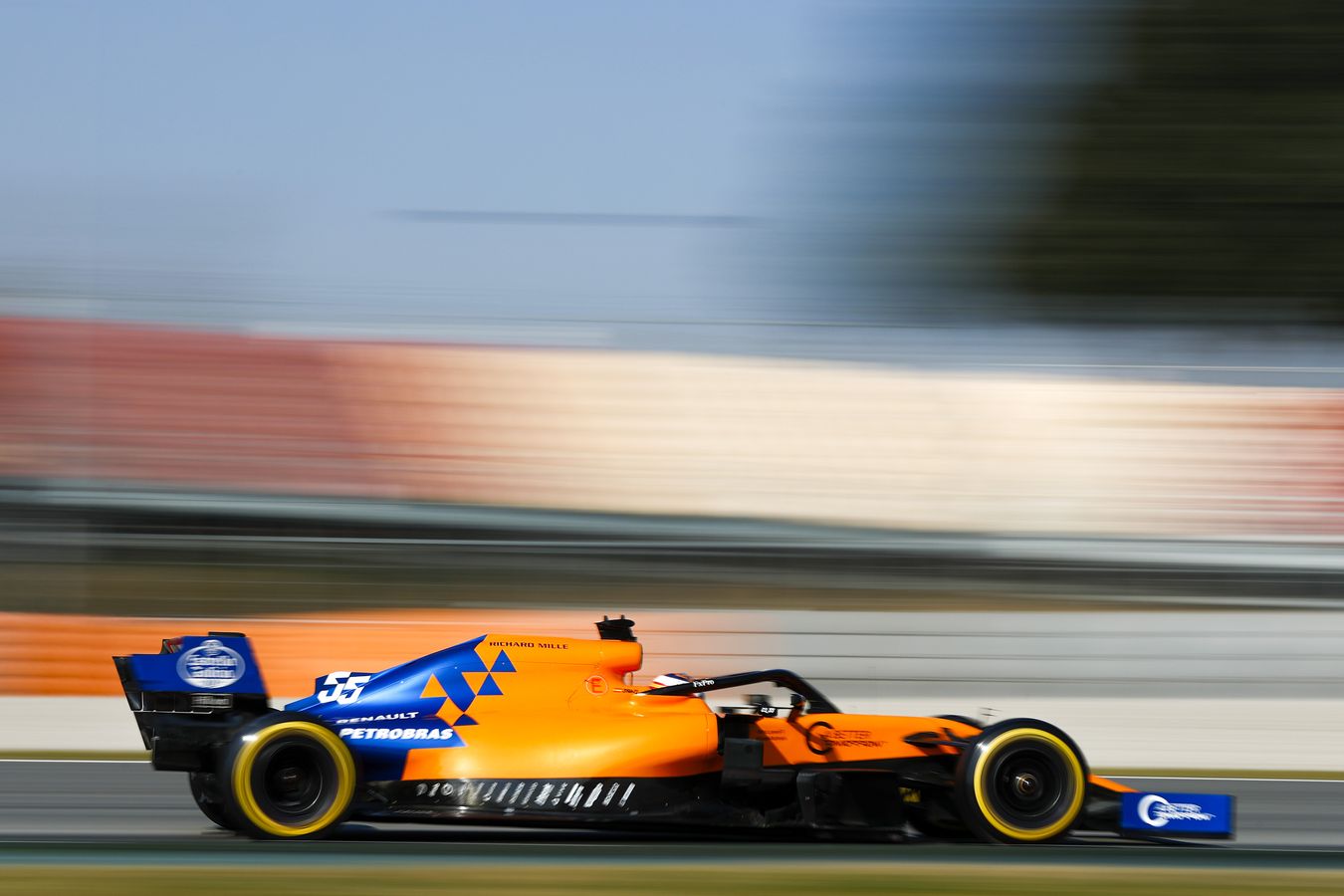 Carlos completed 134 laps on a productive final day of pre-season testing in the McLaren MCL34. In its last on-track opportunity before the first grand prix weekend, the team carried out a number of tests including aero evaluation, qualifying and race simulation runs, as well as pit-stop practice.

Having today completed the most laps during the test on our final day – bringing our pre-season total to 873 laps/4,064km/2,525miles – we head to Australia with a better understanding of the MCL34. The team will now collate all the data and make its final preparations back at the factory before heading to Melbourne.

“It’s always nice to go to Australia finishing the test on a bit of a high, having covered a lot of mileage – the most for me in all four days of testing. I also finished my first race simulation without any issues, and did some performance runs in the morning which were useful for our understanding of the car.

“Now I’ll go back to the factory to do some final work with the team so we can feel fully prepared before the first race. We’ve been very focussed on our own preparation and performance, so it’s impossible to tell exactly how that compares to our competitors.

“Thank you to the team for their hard work over the past two weeks, and now we look forward to getting the season properly started.”

“We came to testing with a few goals in mind – to do a lot of laps to ensure reliability and sign off systems, to understand our new car and the new Pirelli tyres, and perhaps most importantly, to integrate our new drivers into the team and prepare them as best we can for the season ahead. I think we’ve accomplished all these things satisfactorily.

“From a competitive perspective, it’s difficult to gauge exactly where we are. People are doing different things all the time – at different times of the day, with different fuel loads and tyres, so it’s hard to confidently be precise about where we rank compared to the rest of the field.

“Next stop, Australia, which we’ve been working hard towards all winter, and the beginning of what hopefully will be an exciting Formula 1 season.”

Next stop, Melbourne. Carlos and Lando will next be on track in the MCL34 during the first free practice session at Albert Park as the 2019 Formula 1 season gets underway

An agreement has been made to settle the position