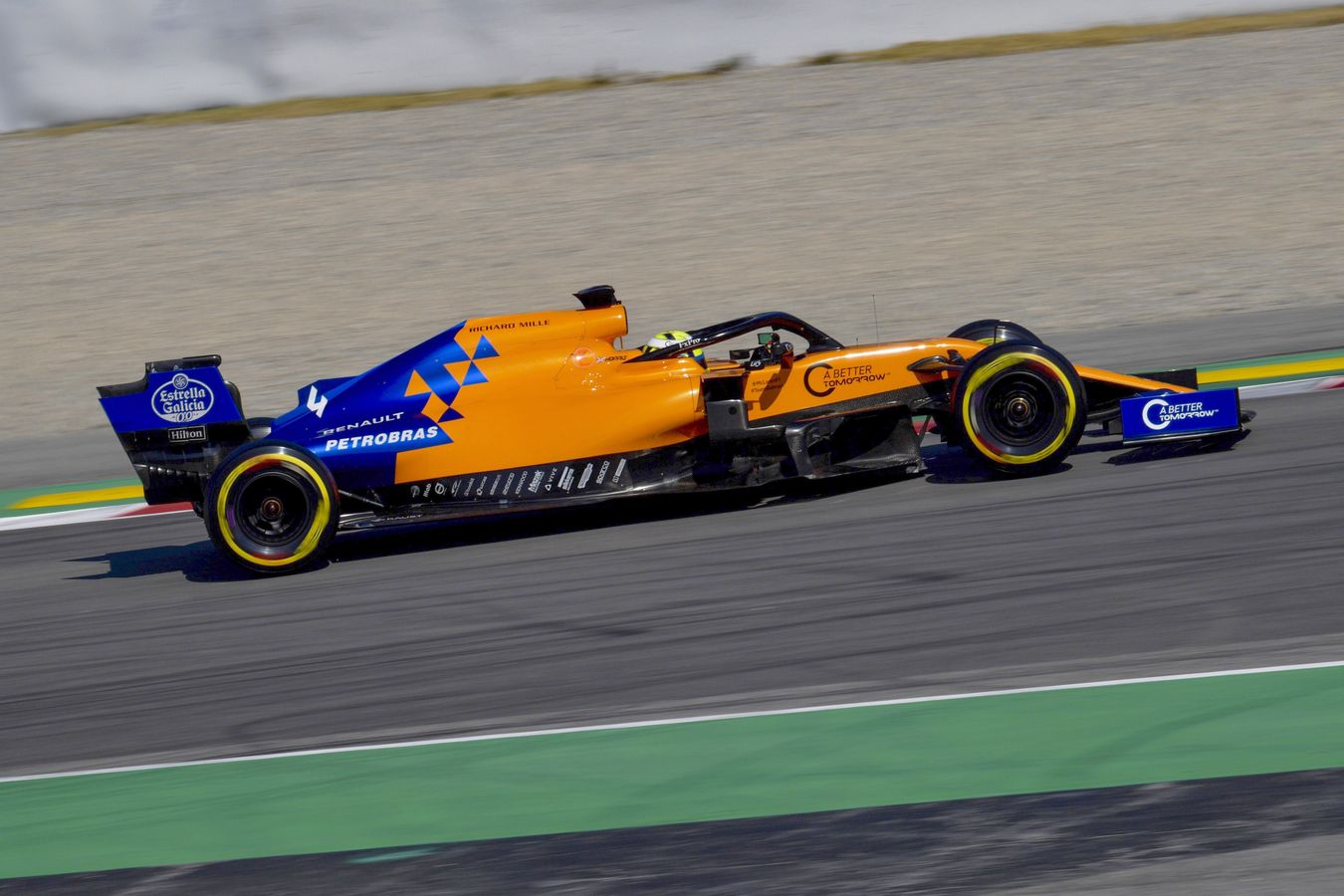 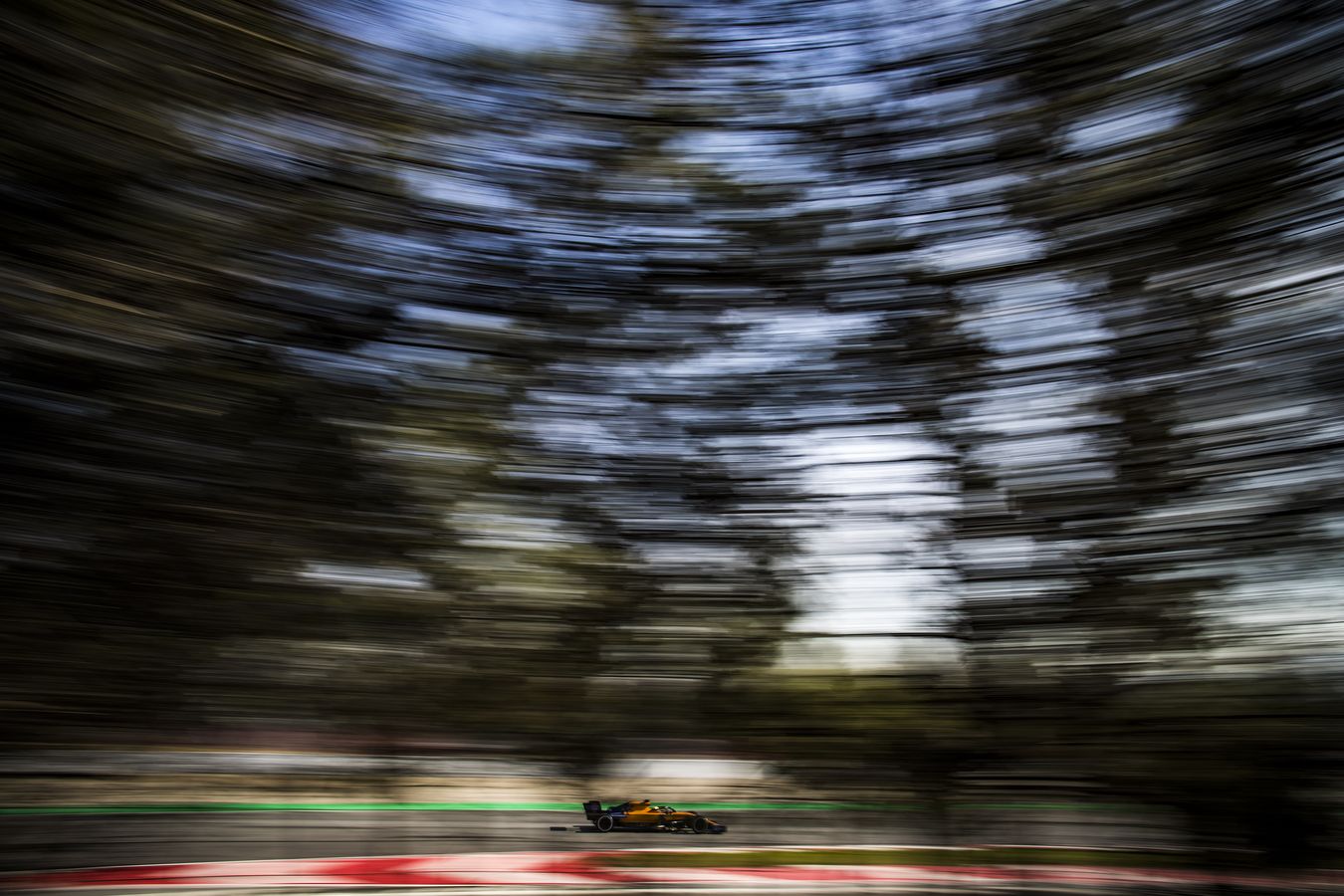 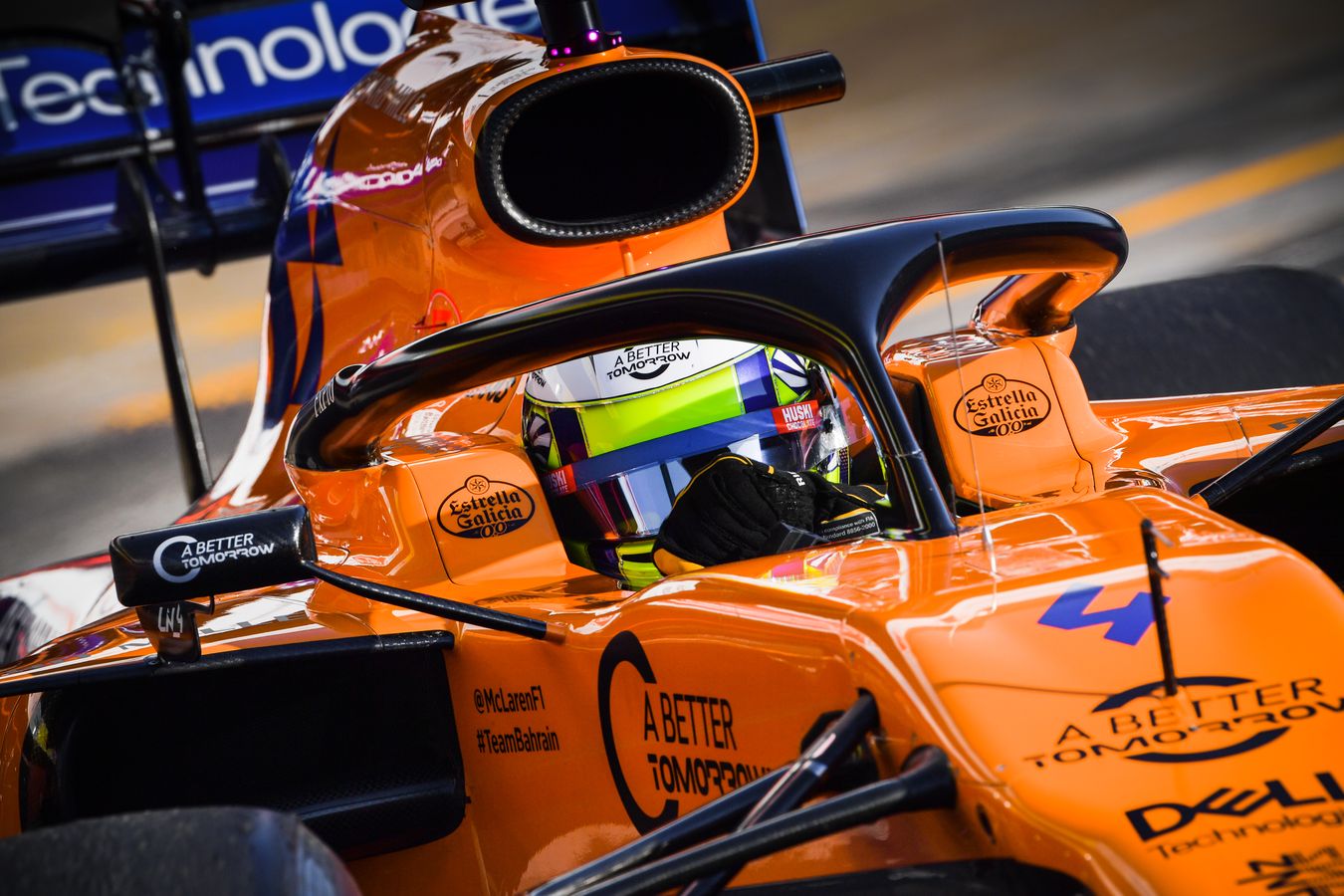 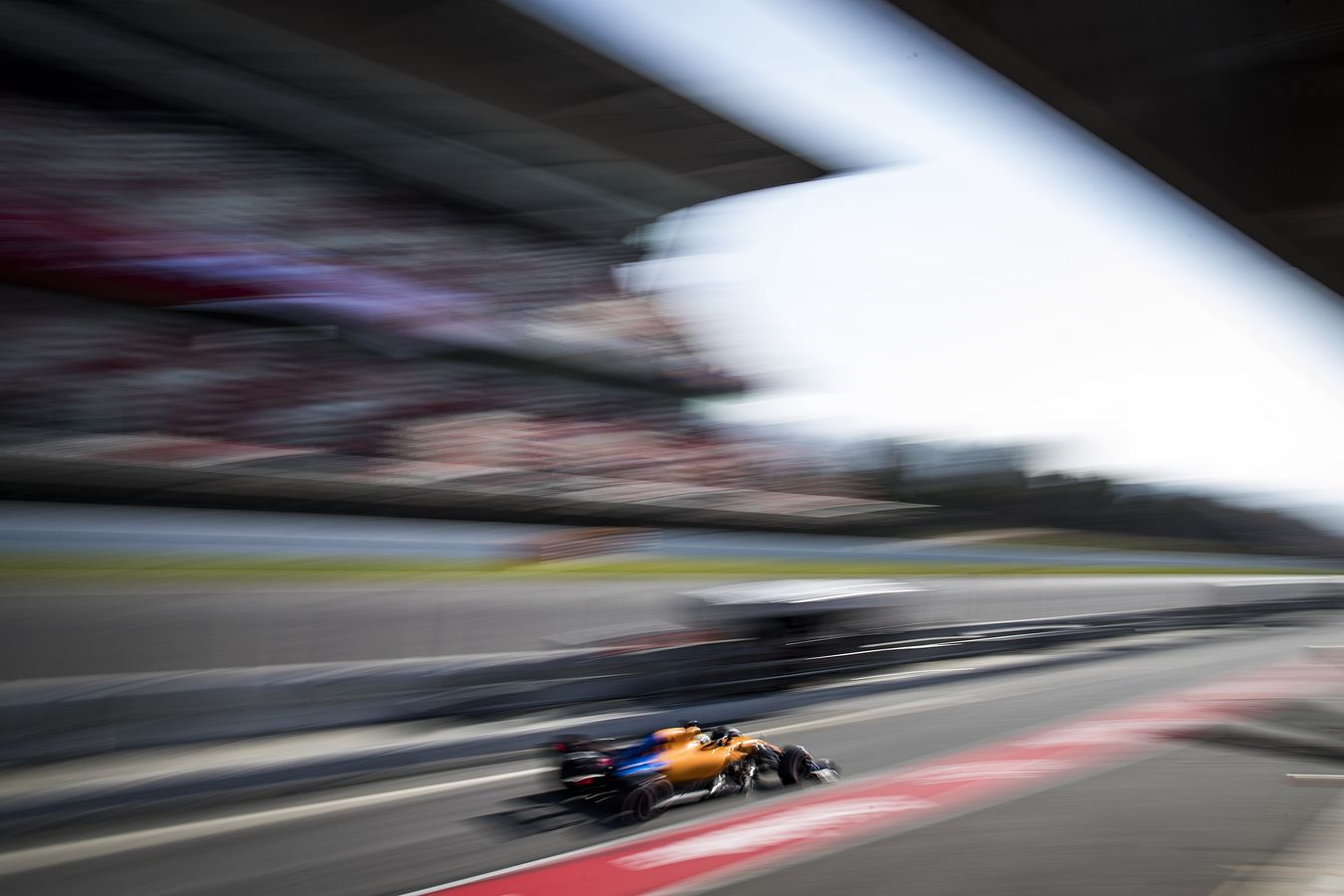 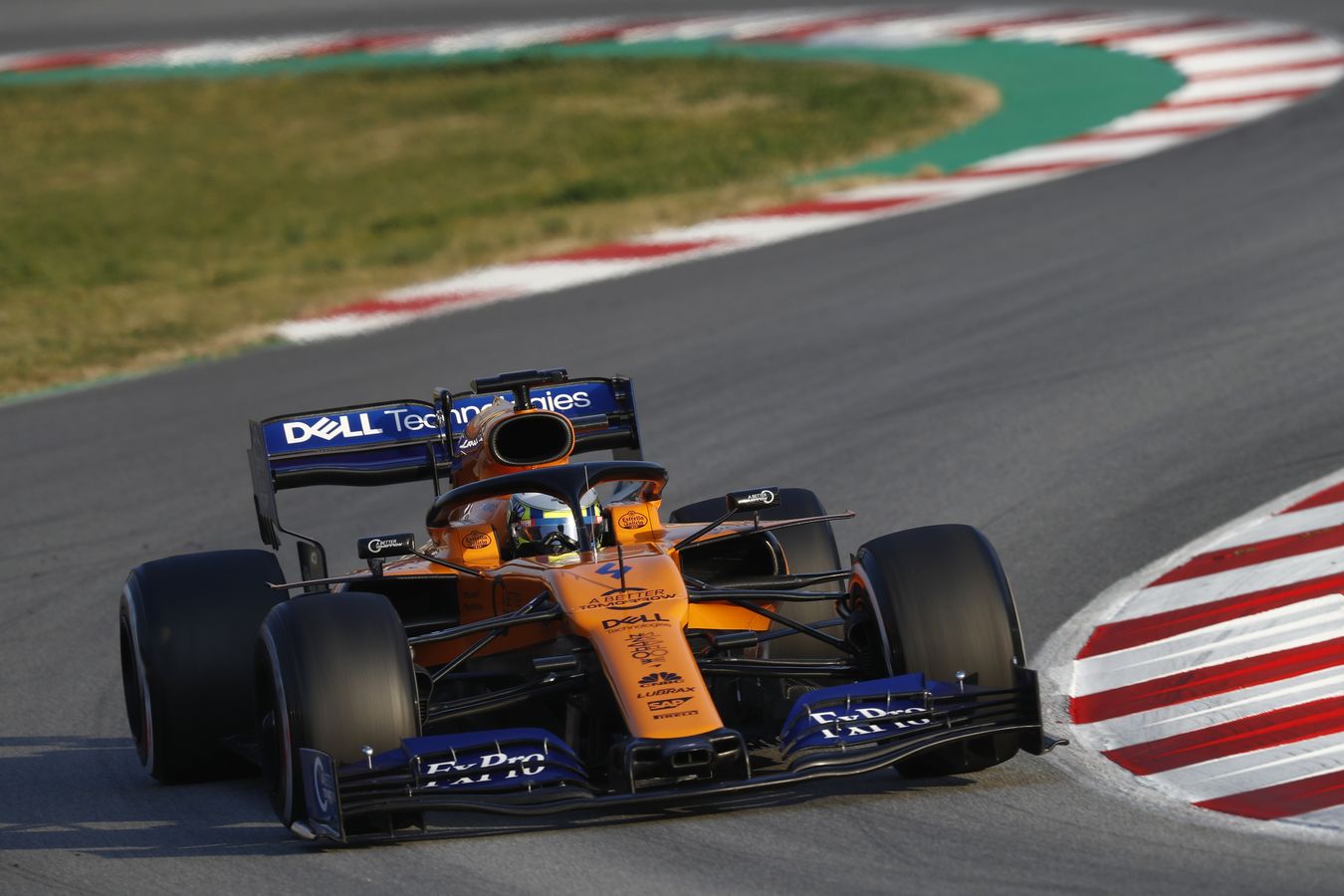 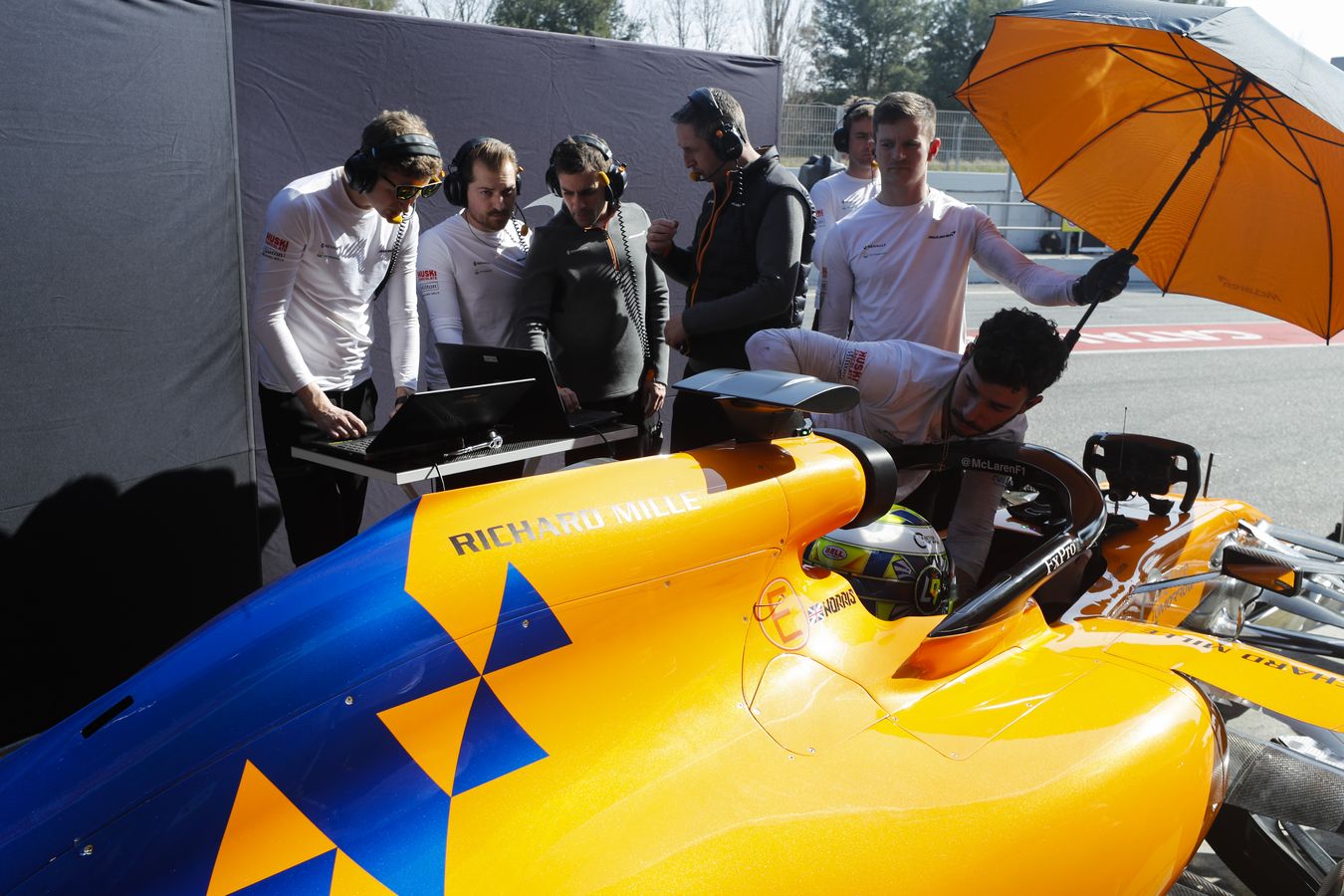 Lando completed 84 laps today on his final day of running in the MCL34 before the start of the season.

The morning session was productive, and Lando completed a number of runs in which the team experimented with varying fuel levels and tyre compounds. The afternoon running was disrupted slightly by a suspected exhaust issue, the cause of which the team is still investigating.

Lando was able to return to the track in the late afternoon and completed some valuable race procedure simulations as part of a series of final preparations ahead of his debut Australian Grand Prix.

Carlos will drive the MCL34 on the final day of pre-season testing tomorrow, as the team prepares to go racing in Melbourne.

“The morning went well, and we made some small improvements from the last two days. Many of the runs this morning were beneficial in helping us gain a better understanding of the car.

“I tried out various configurations during short runs, which gave us more information on how the car reacts to different tyres and fuel loads. We followed that with some longer runs on harder tyres that helped us to improve the balance of the car.

“I’m more prepared for Australia than I was at the start of testing, especially for the longer runs. There's definitely still a lot of work to do, but overall I feel comfortable with the baseline we have and the direction we want to push in.

“I feel ready, and I’m going to spend the next two weeks working hard in the factory on everything I need to do to prepare our set-up for Melbourne.”

“A day of challenges, where we again had to contend with issues, resulting in our running being curtailed.

“Conversely, we continue to make progress on other fronts, and once again learned some valuable lessons which certainly will be applicable once we go racing in Australia and beyond.

“Next time we see the number four car of Lando on track, it’ll be FP1 in Melbourne and the start of his official grand prix debut. It’s an exciting moment for all of us at McLaren, and for his fans, and something we’re all looking forward to.”

Carlos returns to the McLaren MCL34 tomorrow for the final day of testing ahead of the start of the 2019 season.