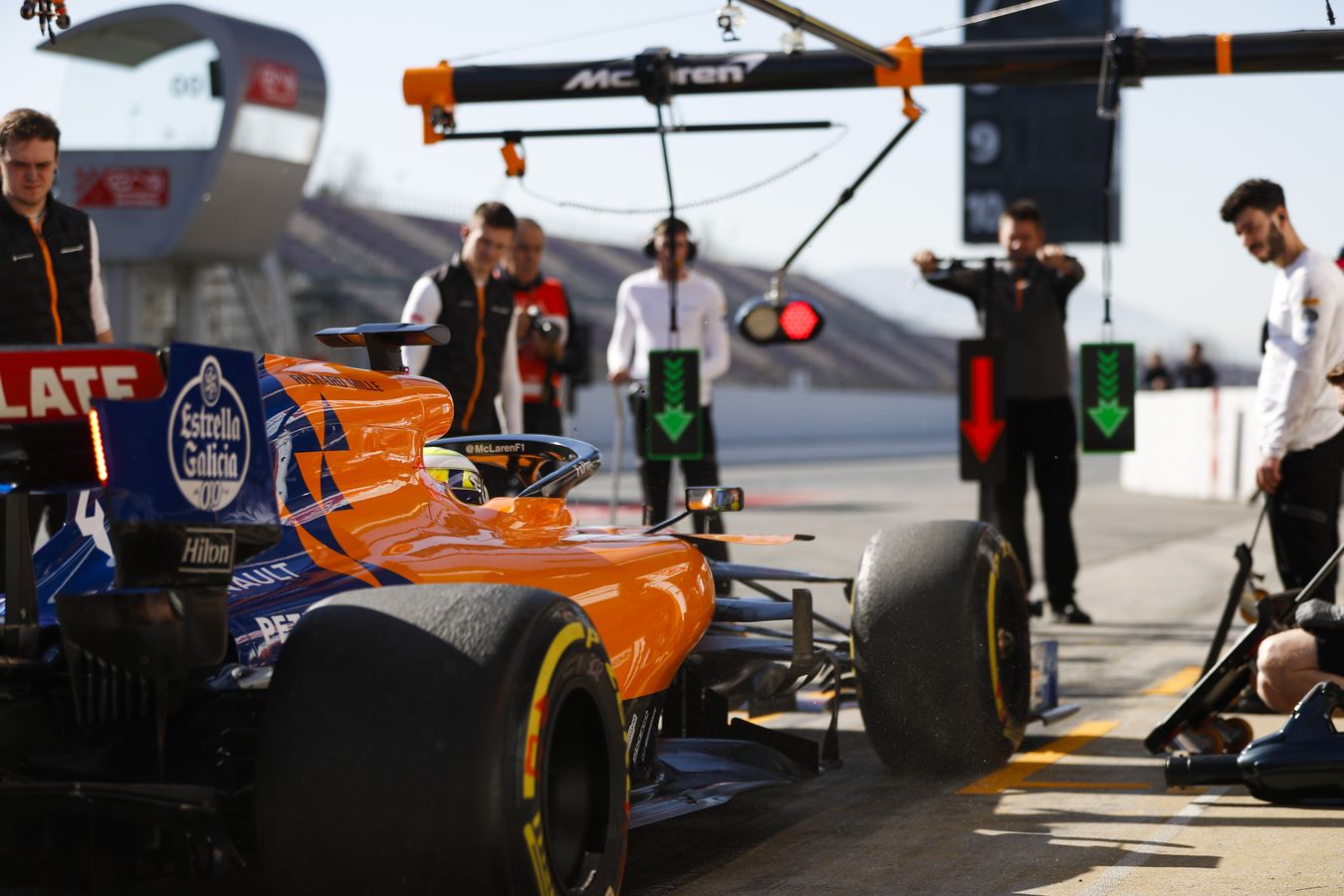 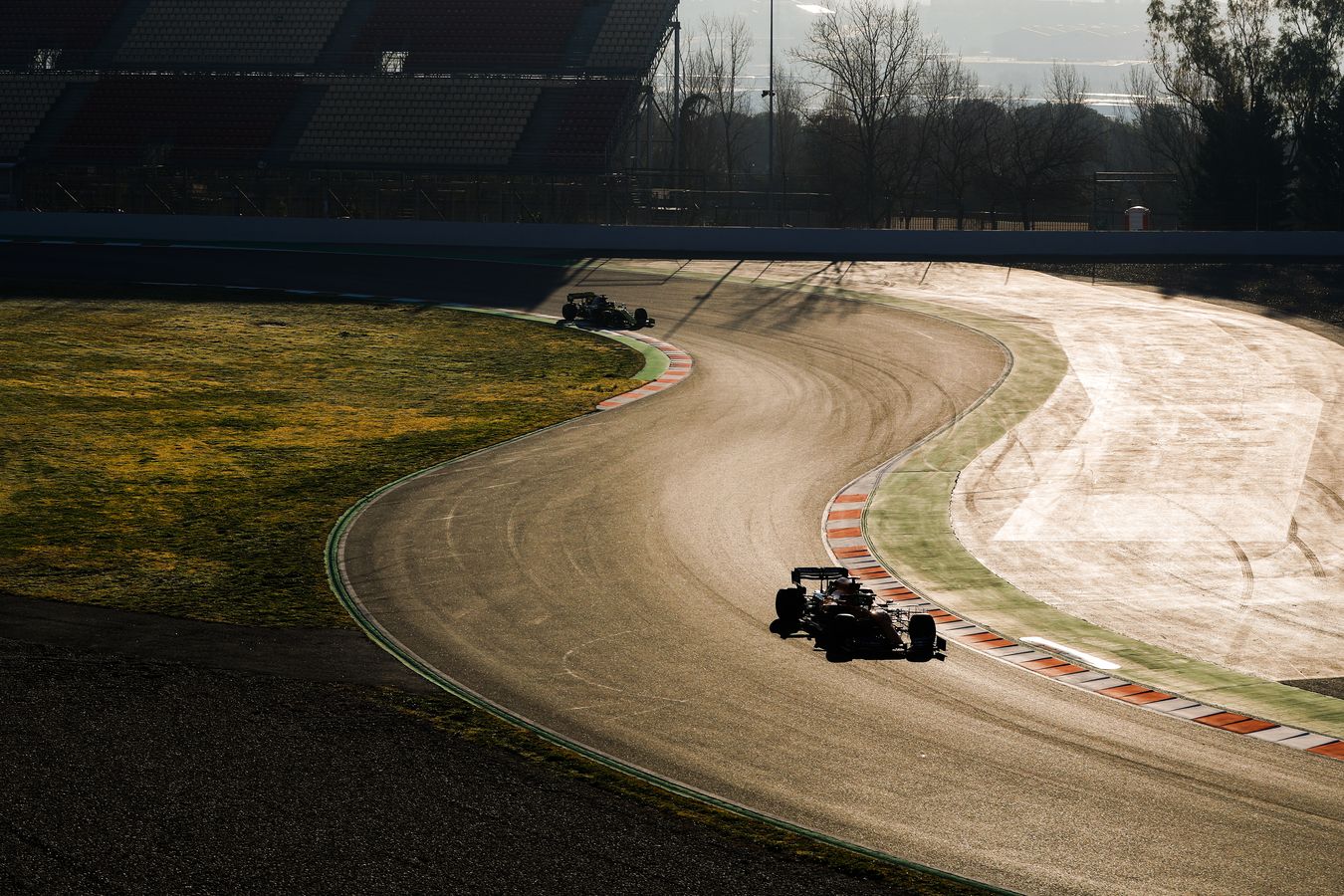 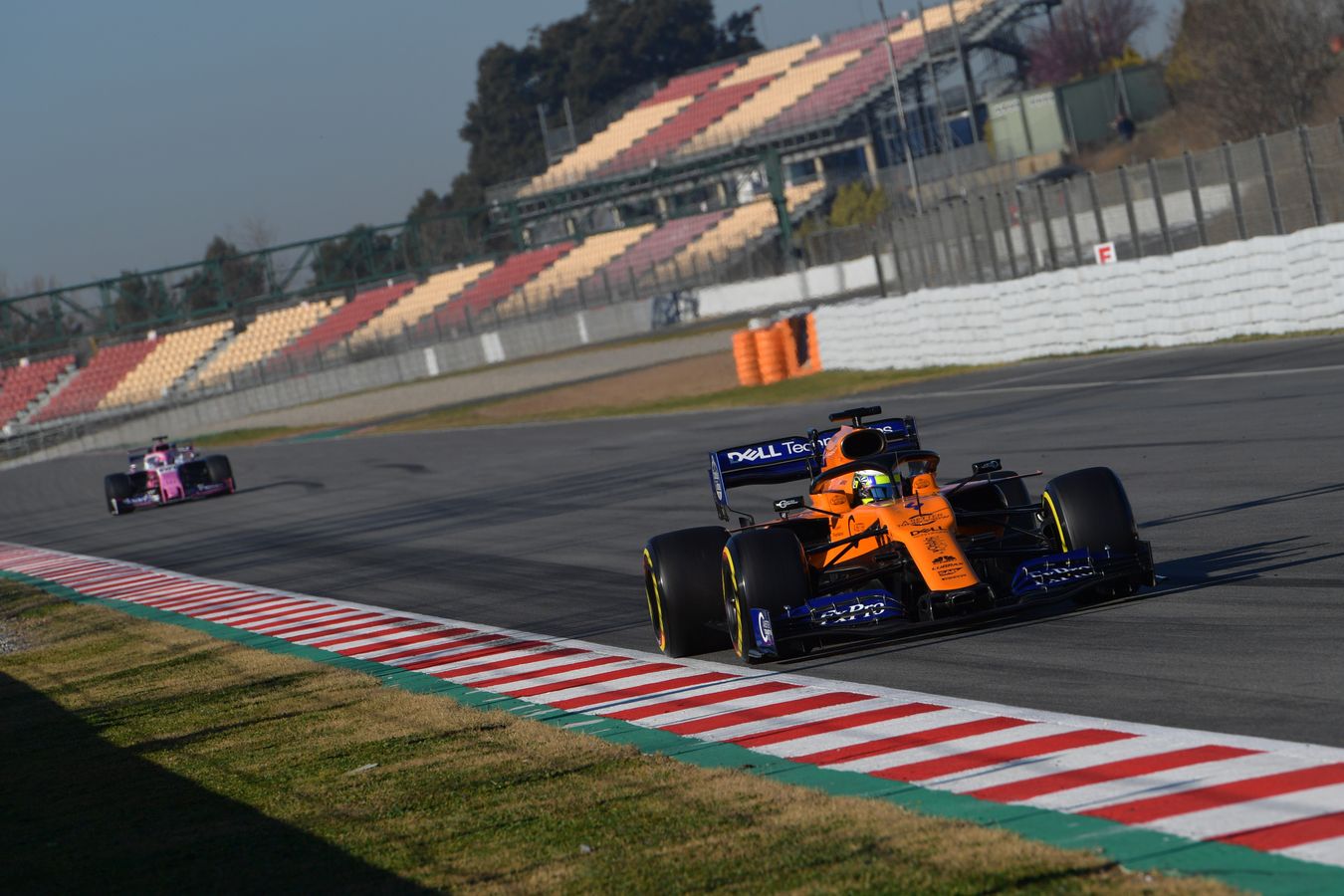 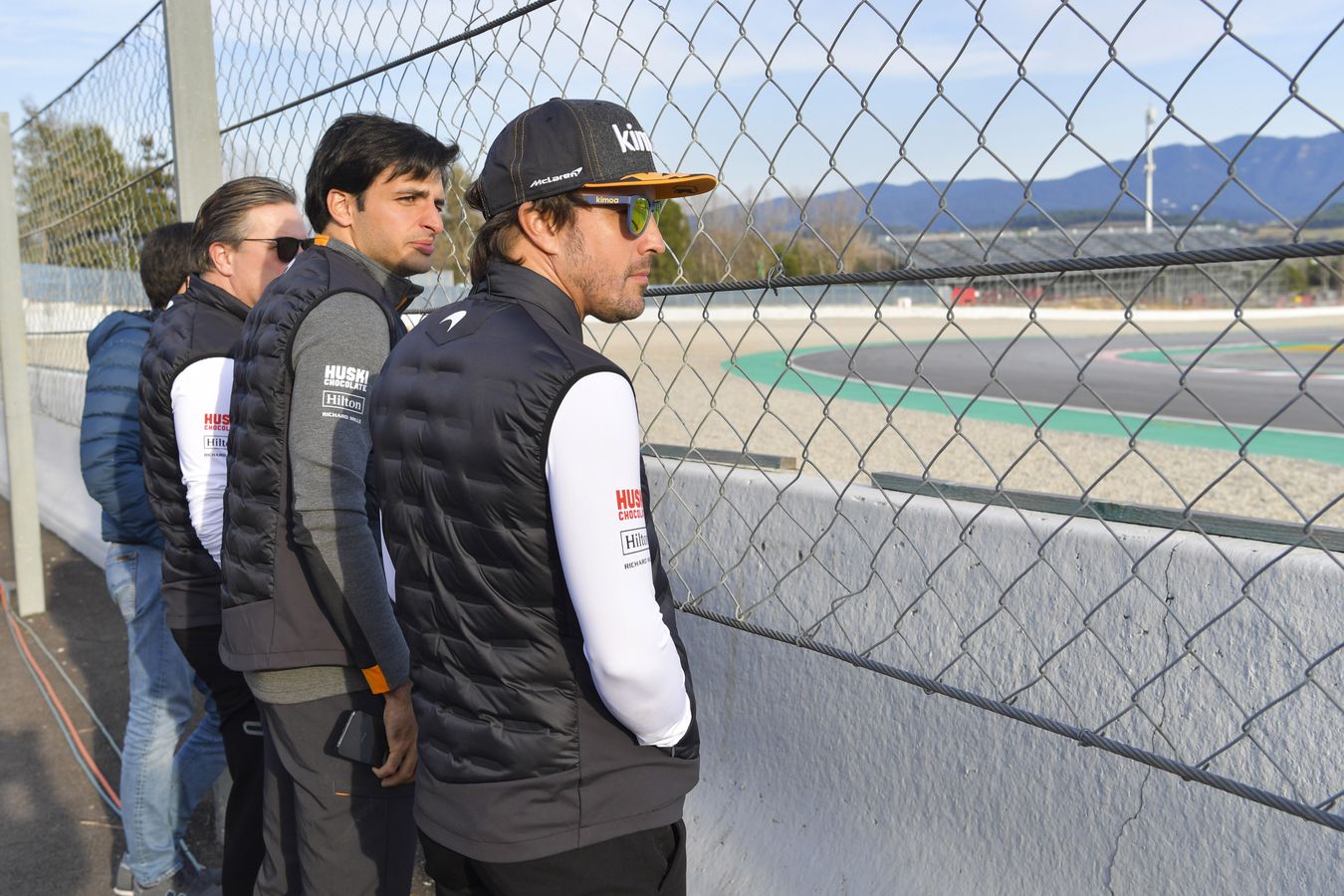 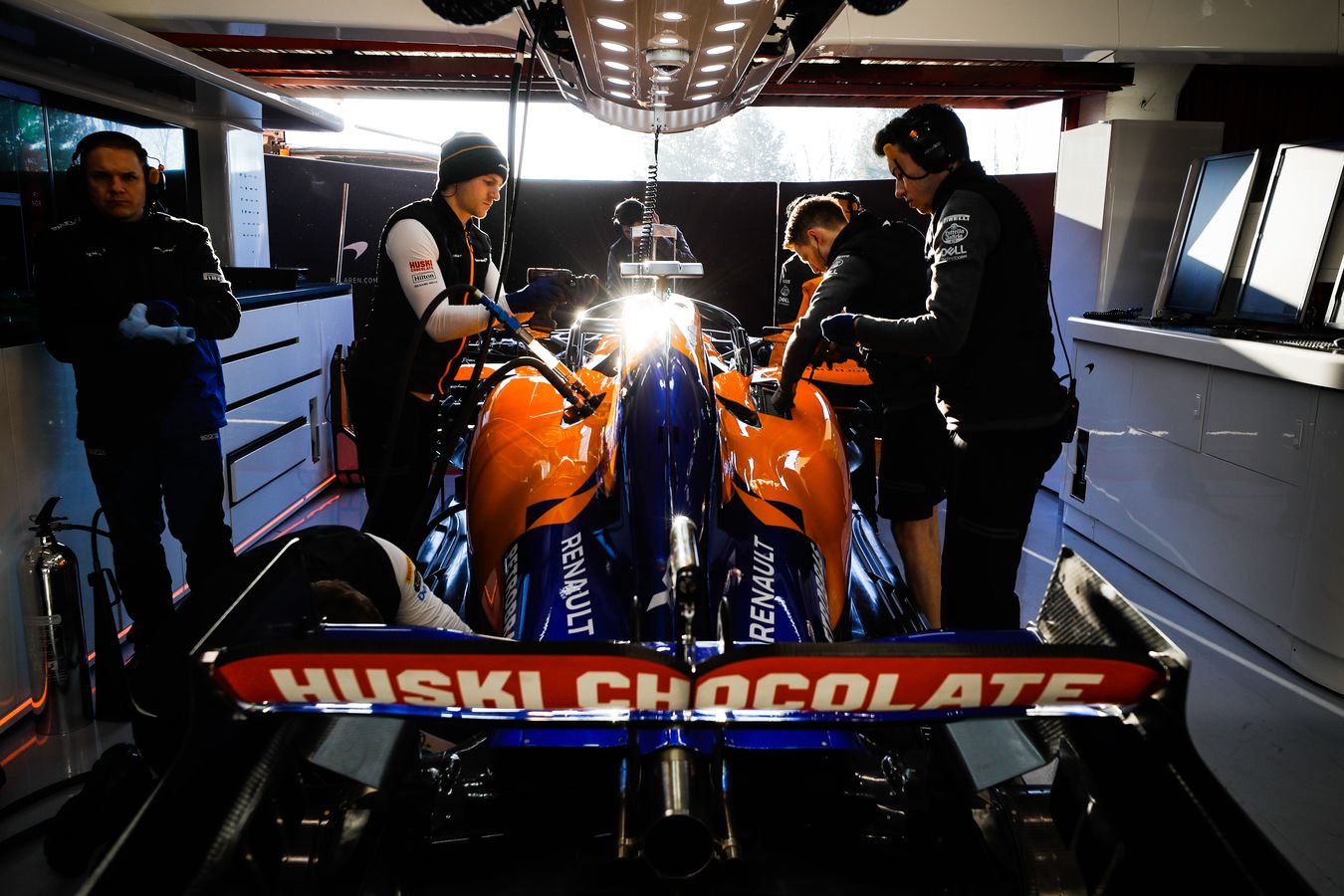 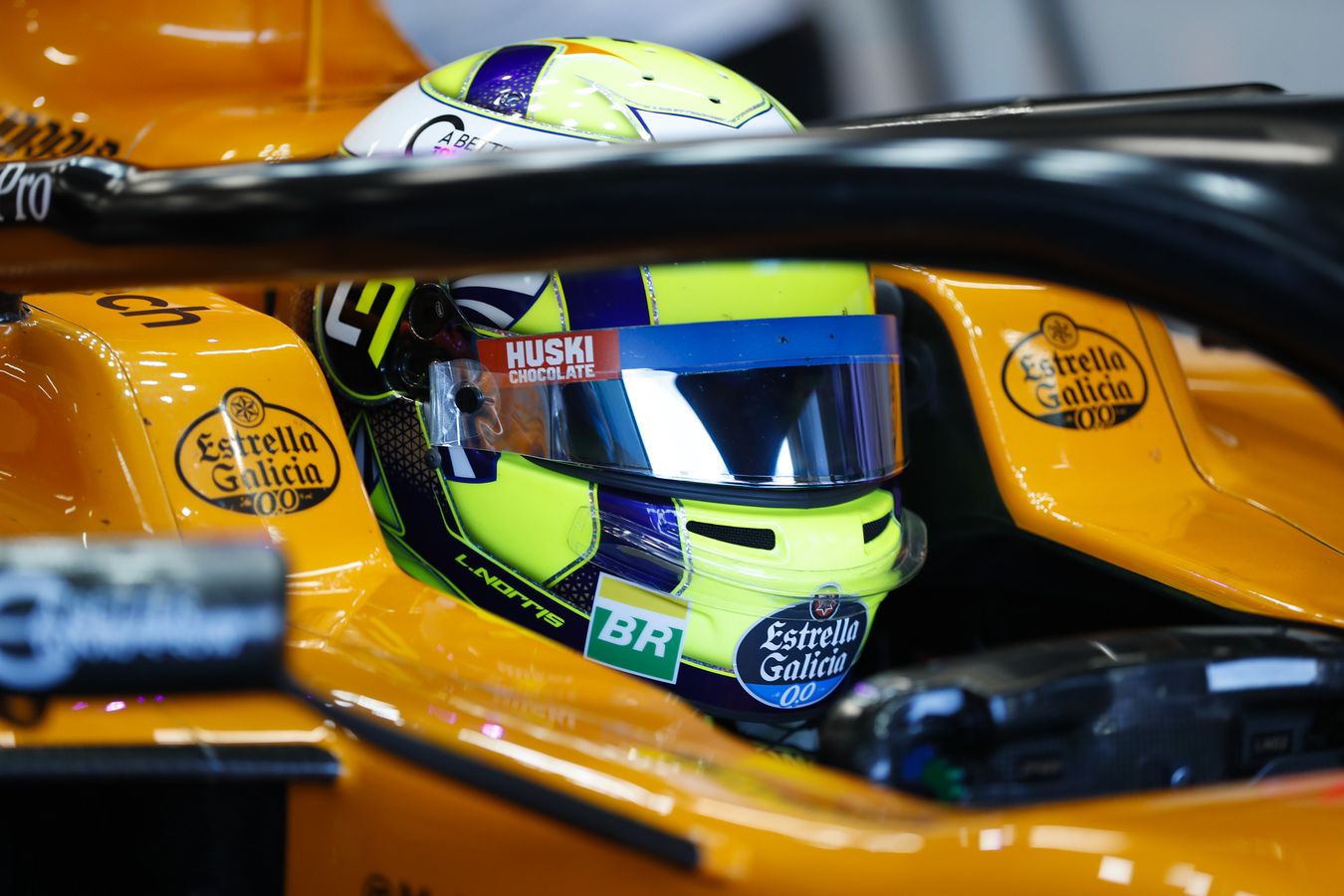 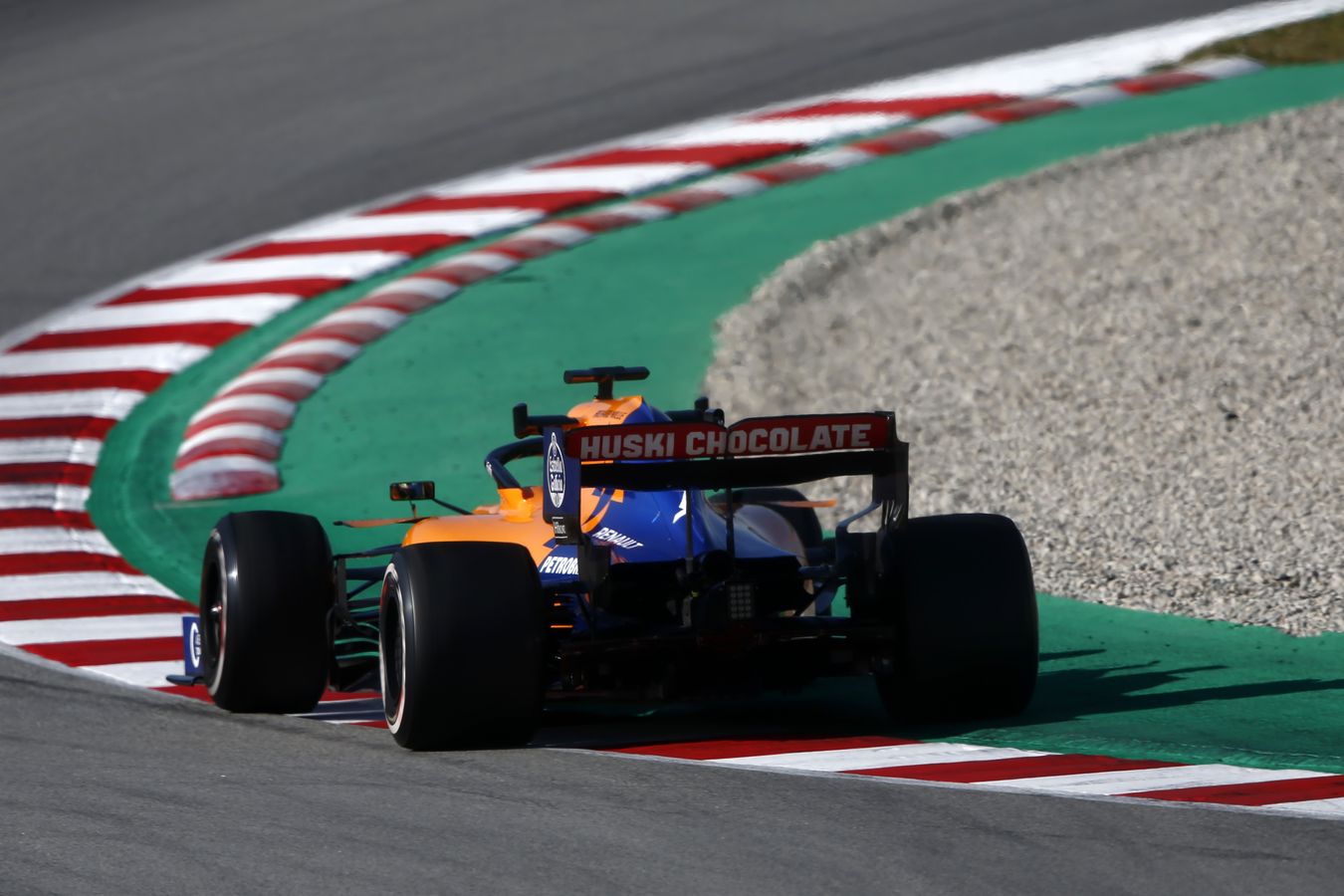 Lando completed a total of 80 laps today, despite a couple of small issues which led to two stoppages on track.

The first stopped running just before the lunch break and was caused by a loss of hydraulic pressure. The second happened just before the end of the day’s running, the reason for which the team is still investigating.

Despite the minor disruption, the team made good progress with today’s run plan as we start to turn our attention to final on-track preparations ahead of the Australian Grand Prix.

“On the whole today was a good day, although we didn’t get to do quite as much running as we wanted.

“We’ve improved the car slightly since last week, especially on the longer runs, so we’re going in the right direction, which is positive. It’s important that we keep doing that.

“Overall, I’m feeling more prepared. I now have one last session in the car on Thursday, to finalise everything before Australia.”

“Unfortunately, we didn’t complete as many miles as we had on the programme today, due to some small issues. Nevertheless, on balance, it was a positive day.

“We were again able to complete some important work in preparation for Australia, with regards to the development and our understanding of the car, as well as getting Lando ready for his debut grand prix.

Carlos gets back behind the wheel of the McLaren MCL34 tomorrow for his first day of the second pre-season test.

An agreement has been made to settle the position