Josh Purwien is our youngest finalist yet. The 17-year-old was crowned the Asia-Pacific champion at this year’s Race to Singapore event, when he beat seven other gamers to the finish line. The Australian now joins us in Woking to fight for the ultimate prize in esports.

Let’s get to know our next finalist.

After playing a PlayStation 2 at three-years-old, Josh has been glued to screens ever since. His specialty mainly lies with the official F1 game, joining the sim racing community in 2017 and eventually winning the Apex Online Racing Oceania (season 4, tier 1). Josh has previously helped admin and steward races, but his eyes are on a spot in the McLaren Shadow esports team and competing in the F1 Esports Pro Series.

Winning Race to Singapore meant that Josh got to experience the 2019 Singapore Grand Prix with McLaren, bumping into his favourite driver Lando Norris and catching up after meeting earlier in the week, when Lando presented his qualifier trophy to him. Living in Australia however, Josh is no stranger to Formula 1 and has been to the Australian Grand Prix four times. 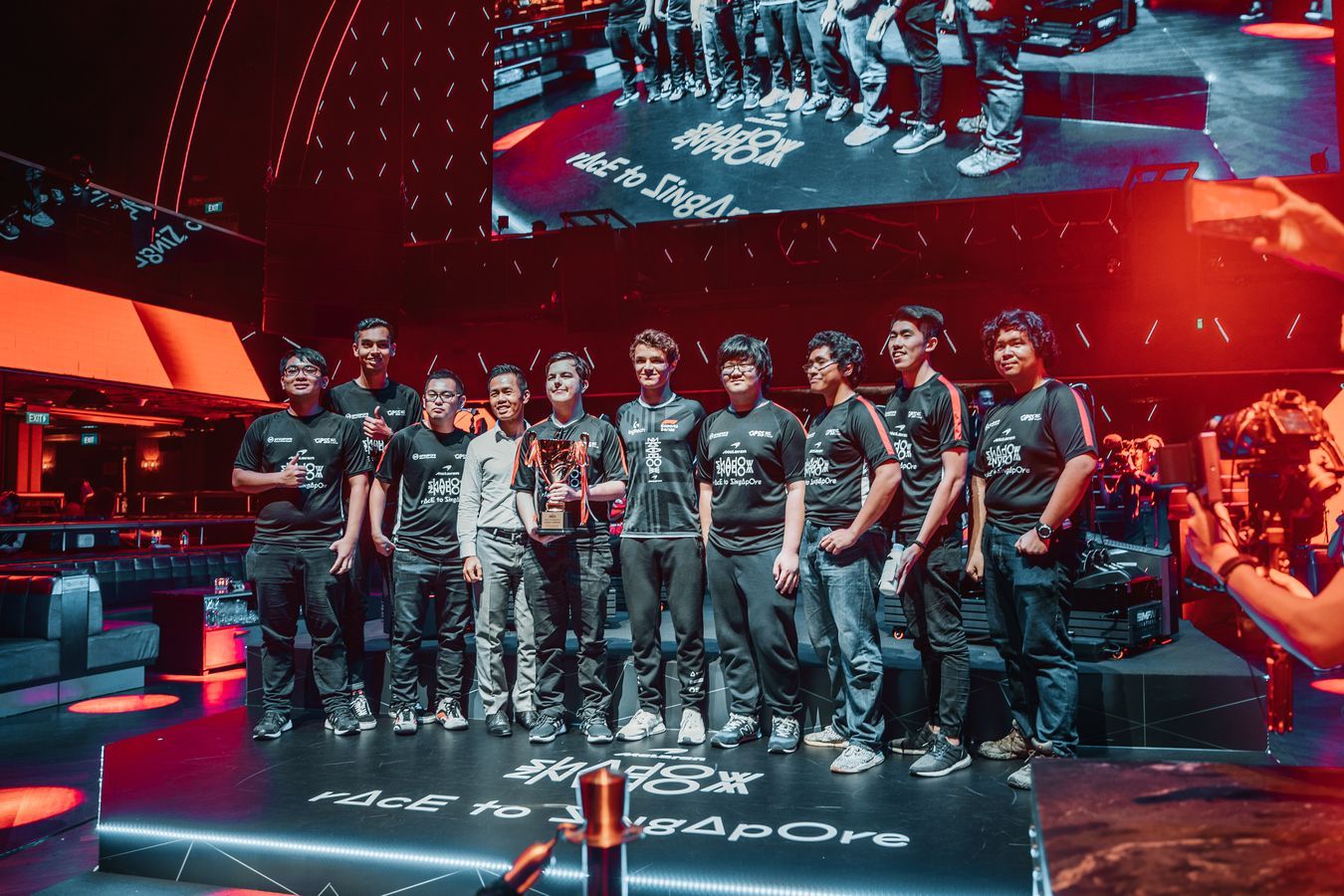 Josh thinks that adaptability will be key moving into the McLaren Shadow finals. Confident Josh had the luxury of knowing he was the fastest qualifier on F1 2019 at the live qualifier, so he could take a cautious approach. But the Grand Finals will be a mix of platforms and games, meaning a new strategy will be needed if he wants to win the Shadow crown.

‘Do something you love, and you never have to work a day in your life’. Josh lives by this motto and has ambitions to pursue a career in gaming and racing. He says that winning McLaren Shadow and representing McLaren would be a dream come true.