Isaac earned his seat in the Grand Final by winning the Logitech G Challenge - the gruelling competition that started in May of this year and finished in November.

The 19-year-old aeronautical engineering student from the Netherlands now has the chance to join McLaren as an official esports driver.

Here’s a little more about our next finalist.

Taking part in the Logitech G Challenge in Las Vegas, USA, was no mean feat. Isaac knew he was up against the best Project Cars players in the world – but he also had the self-confidence to know he would earn a good result. In the end, his experience and ability shone through and was victorious after a hard-fought battle against his peers.

Isaac is very clear about his respect for McLaren. He confesses that he thinks the brand is one of the most prestigious and recognisable, and can’t wait to spend the Grand Final at the McLaren Technology Centre. Understandably, seeing the heritage cars on the boulevard and racing in Woking will be a special moment for him. 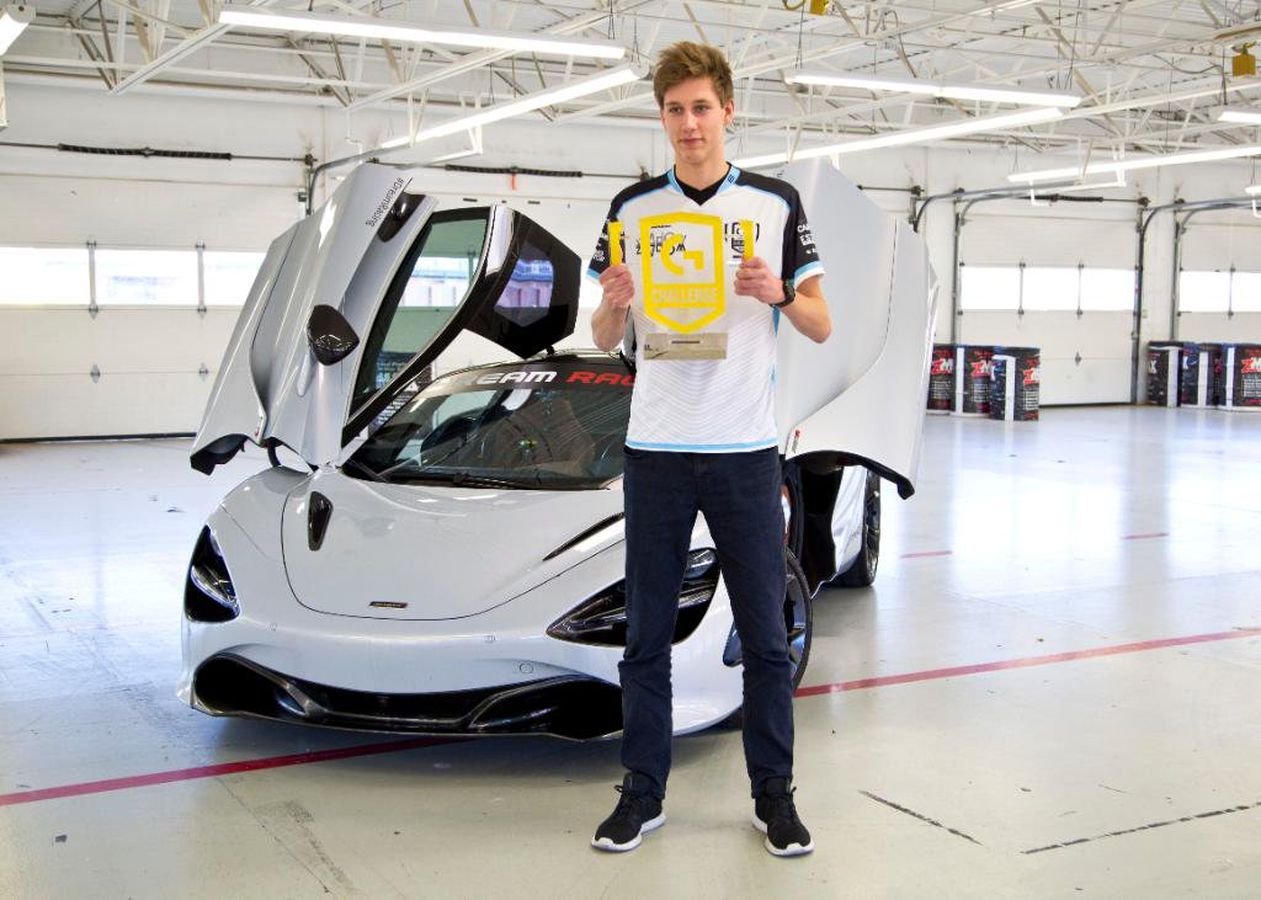 To prepare for the McLaren Shadow Grand Final, Isaac has enlisted the help of previous McLaren esports winner Rudy van Buren, as well as his team VP-Gaming.de and fellow Logitech G Challenge finalist Elvin Smith (aka THR Wolf). With everyone helping Isaac practice on the different platforms used in the finals, he feels prepared and ready to race.

Being able to say that you’re a McLaren esports driver is something only a lucky few can claim, and Isaac wants to have that title for himself too. Winning would be a dream for the 19-year-old, who has the belief that he can achieve his goal.