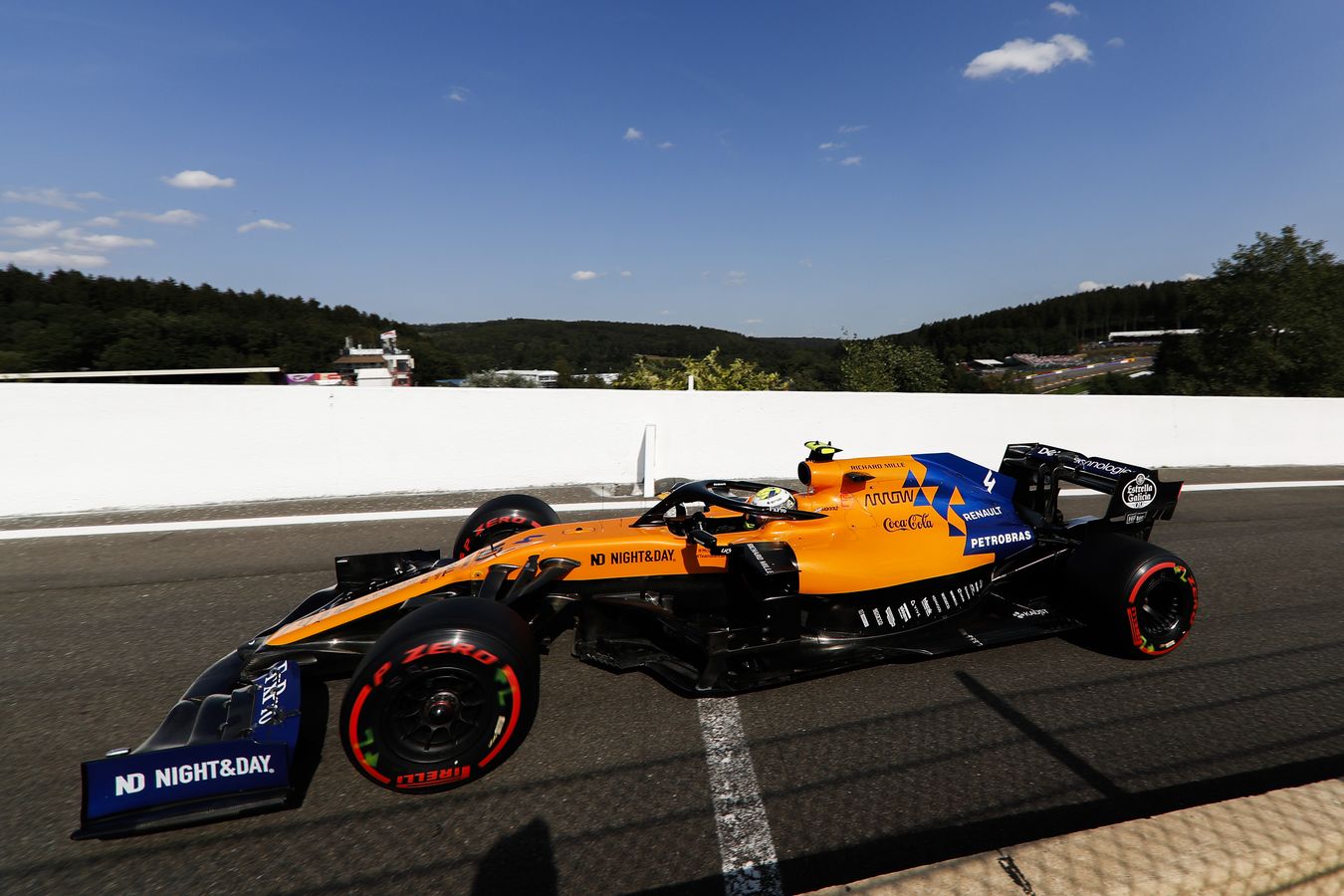 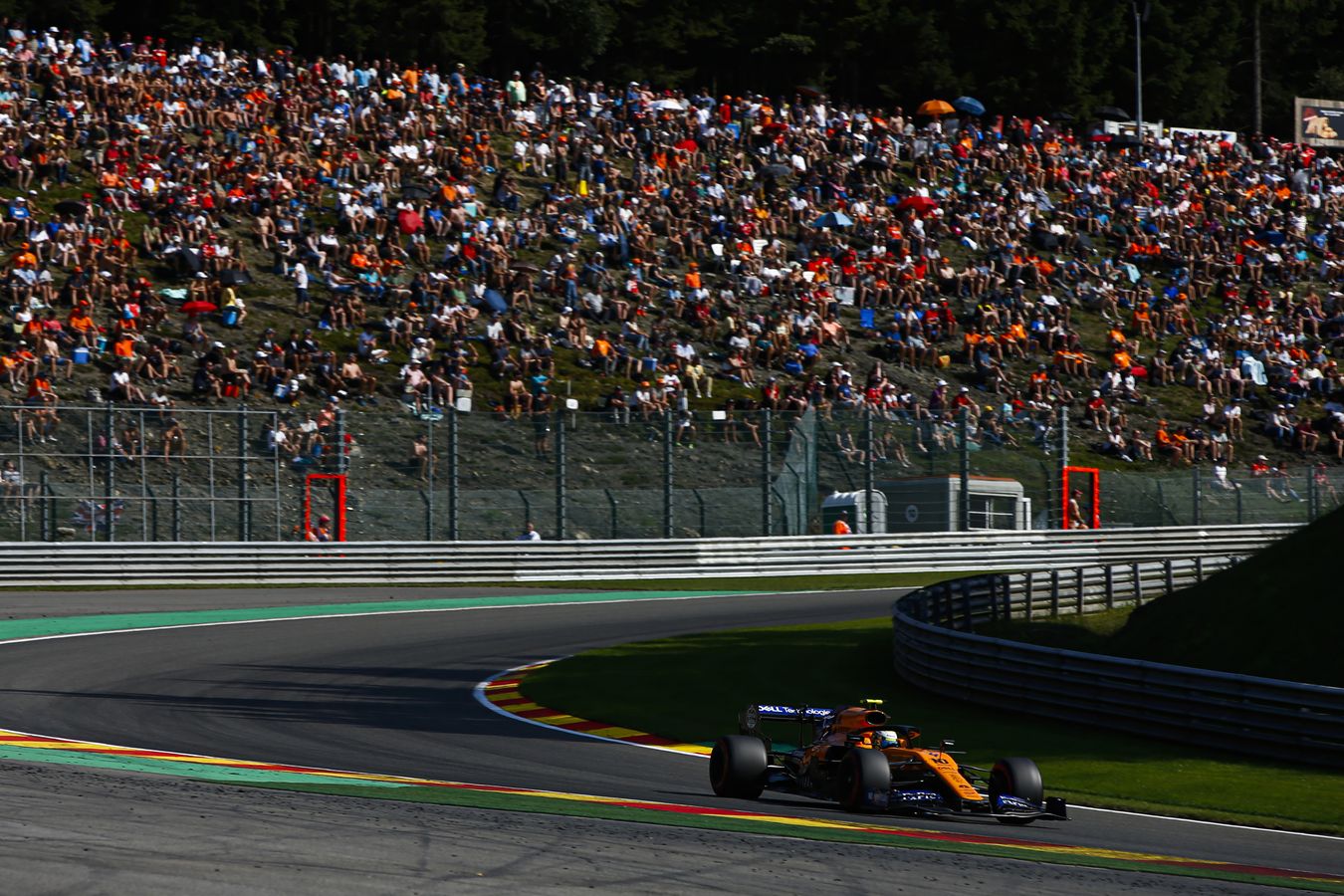 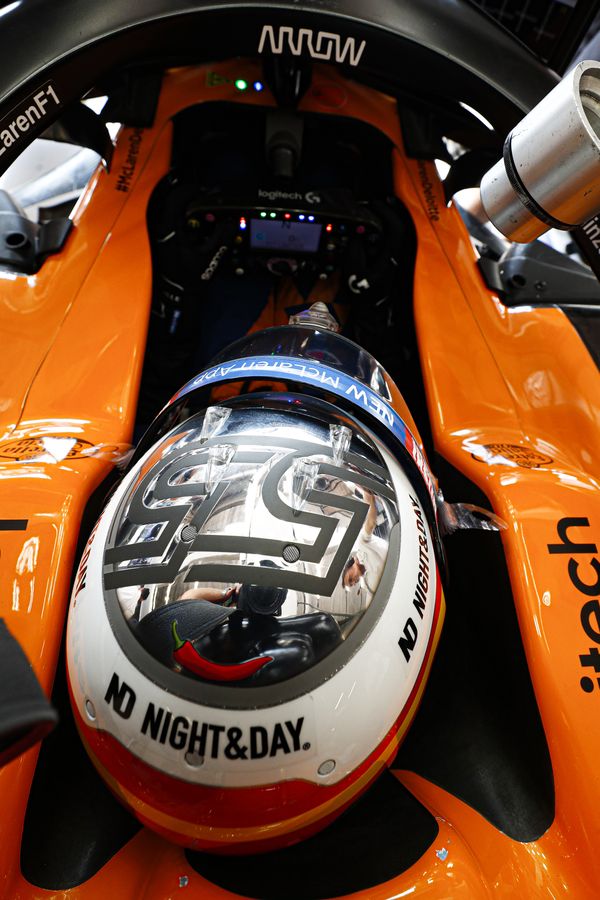 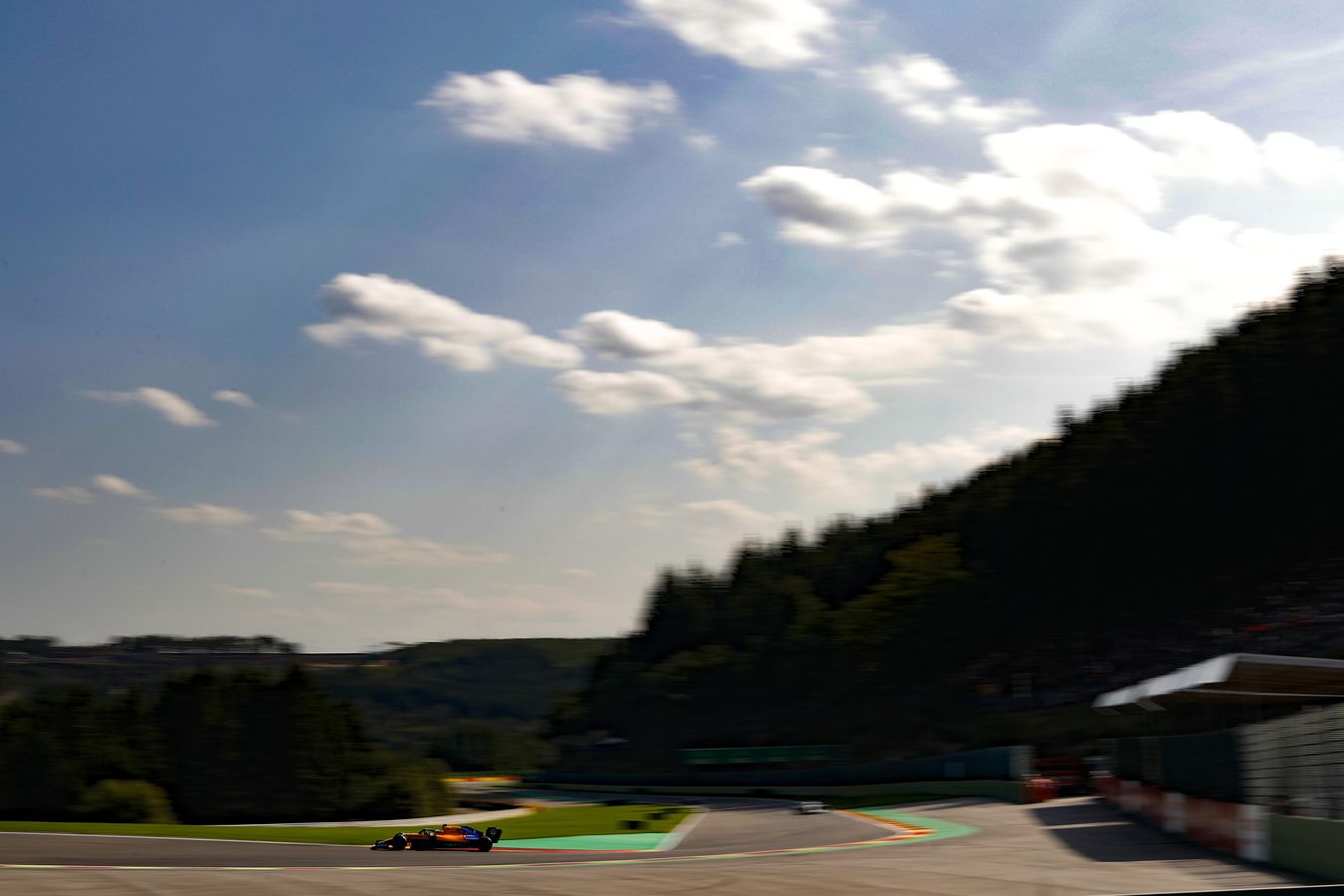 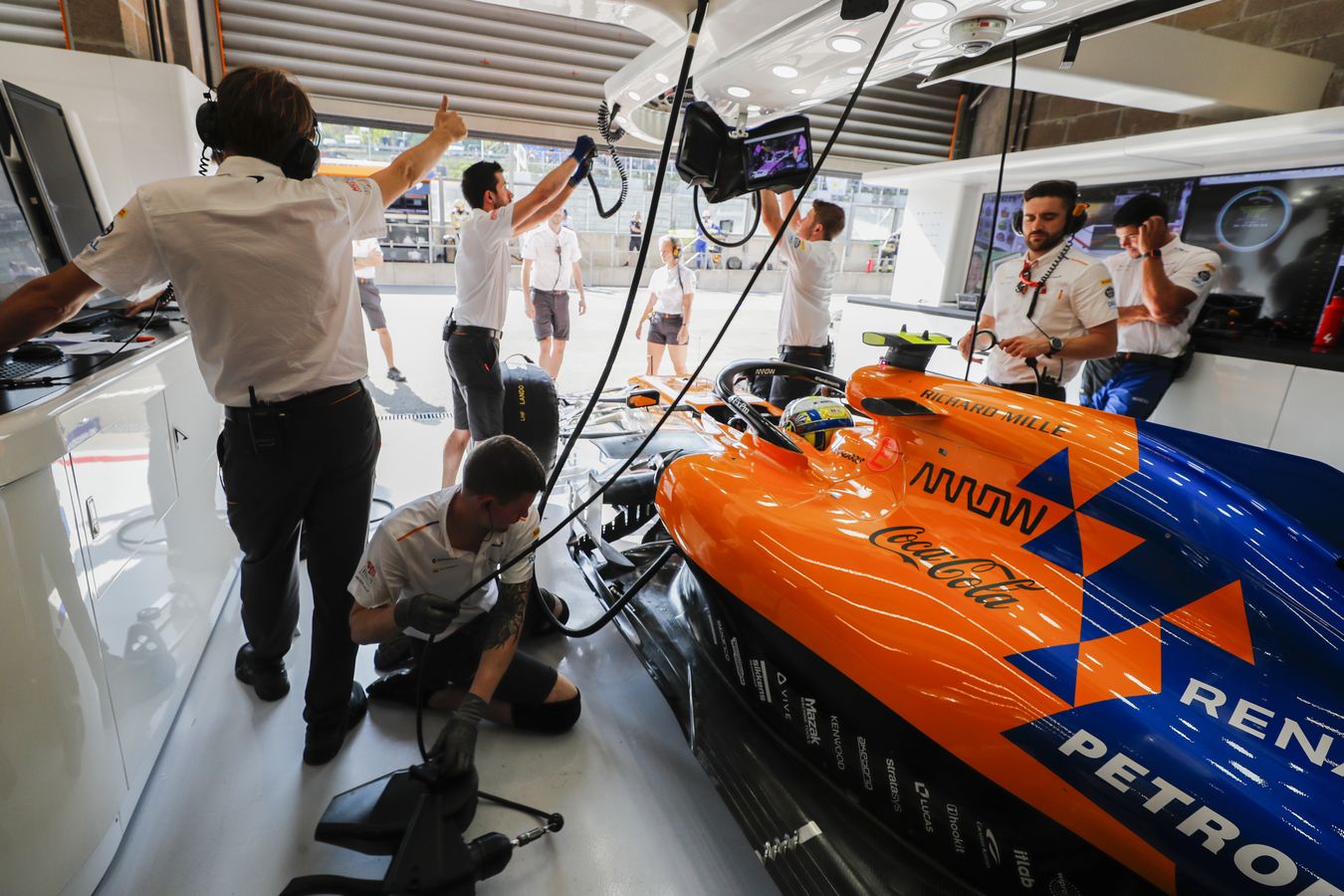 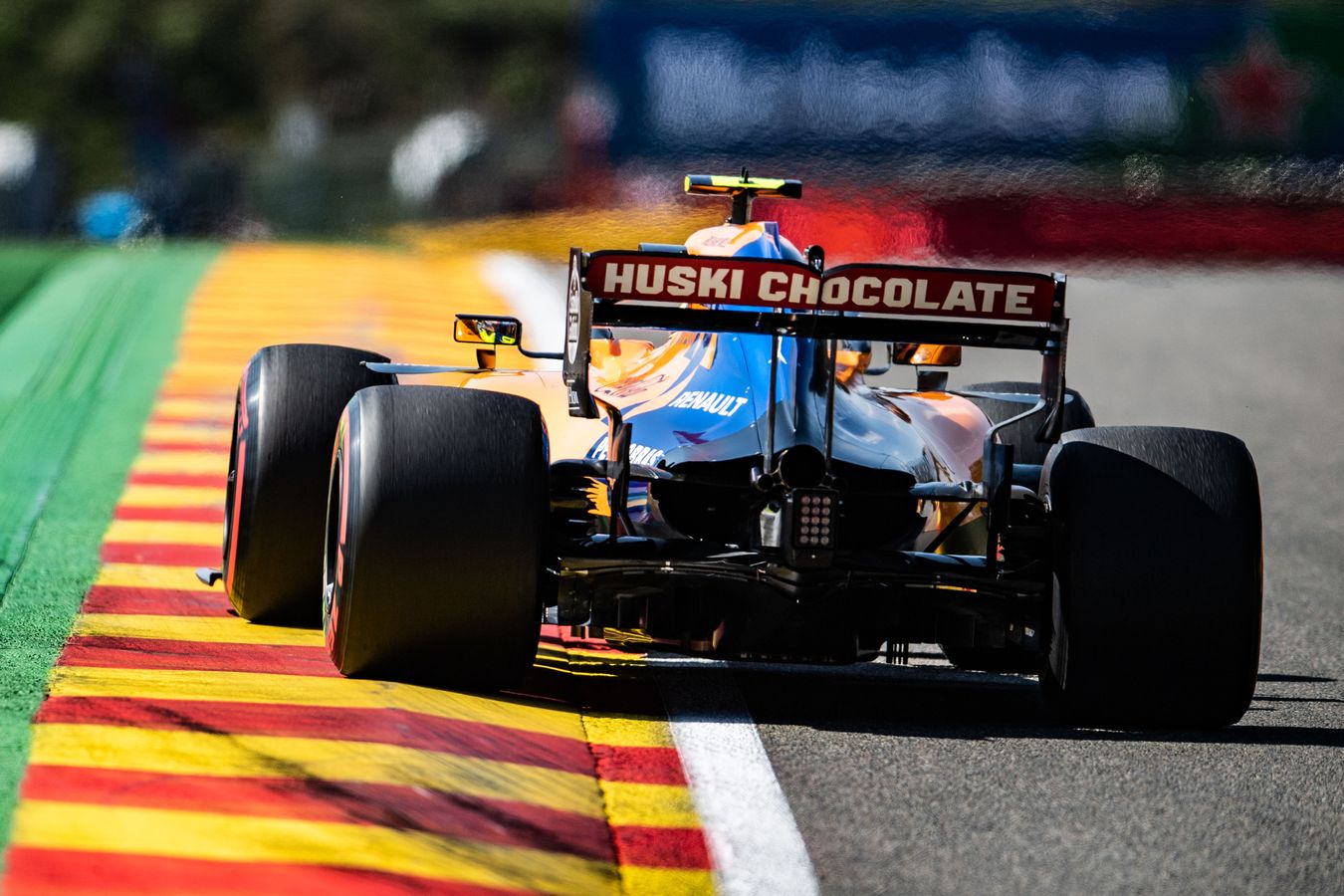 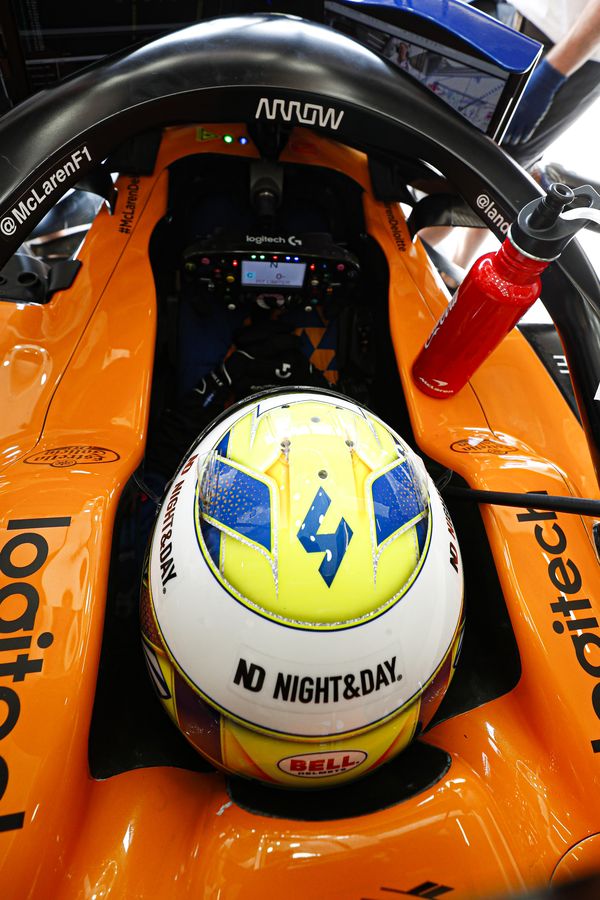 "We'll fight until the chequered flag as always"

"We'll fight until the chequered flag as always"

“Disappointing day. Another flag on a Saturday that doesn’t give us the chance to show our pace. There was definitely some lap-time left in the bag there at the end of Q1. We did the first run with the used rubber, and when we put on our new set of tyres and the engine mode for the second and final run, we had to abort due to the red flag.

“Together with the engine penalty it’s a frustrating day, but there’s nothing I can do about it. I prefer to look forward and fully focus on the race tomorrow. We’ll fight until the chequered flag as always." 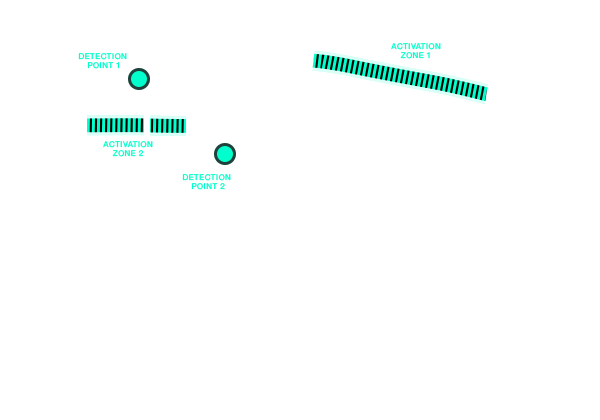 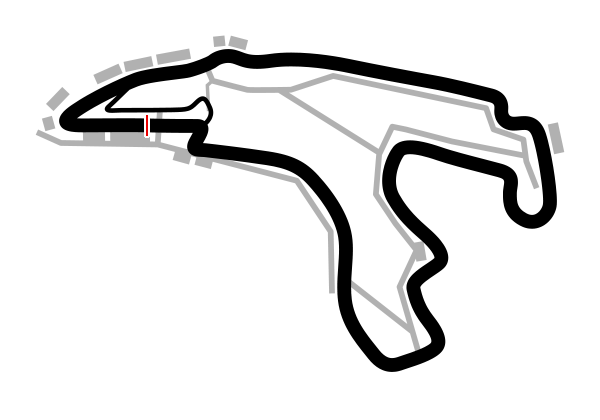 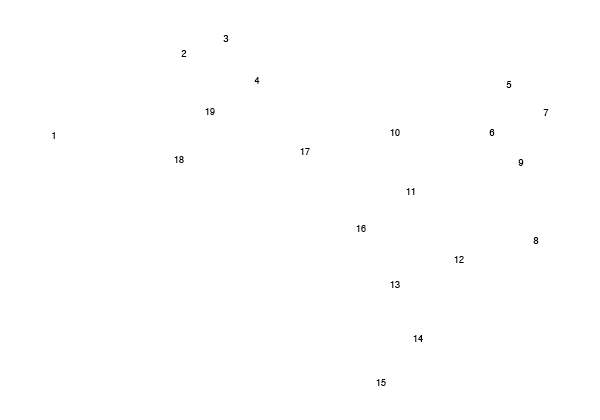 “I’m happy with qualifying, happy with my performance and what we could do as a team. We were struggling a bit to find a good direction for the car throughout yesterday and today. I think we made a good step forward coming into qualifying from FP3.

“It was a bit hard to know how it was going to go, but we seemed at our most competitive in quali because so far we’ve been a bit behind everyone else. I think we made some steps forward but not enough to get into Q3. So, I’m happy with my lap and how everything went, but the grid position we’ll be starting from won’t be as good as we wanted.”

Get the perfect gift for any McLaren fan with our caps, mugs, collectables and more

“We've been struggling to get more performance out of our package and couldn't make any steps forward throughout the practice sessions. Therefore, qualifying outside Q3 was not unexpected. We were unlucky with the red flag for Carlos which denied him a second shot at Q2.

“We now switch our focus to race preparation, and we’re expecting a difficult race tomorrow. Still, we’re here to fight and with several grid penalties applied to various cars tomorrow, we could be back in a position to challenge for points.”

Carlos and Lando take on another McLaren Challenge