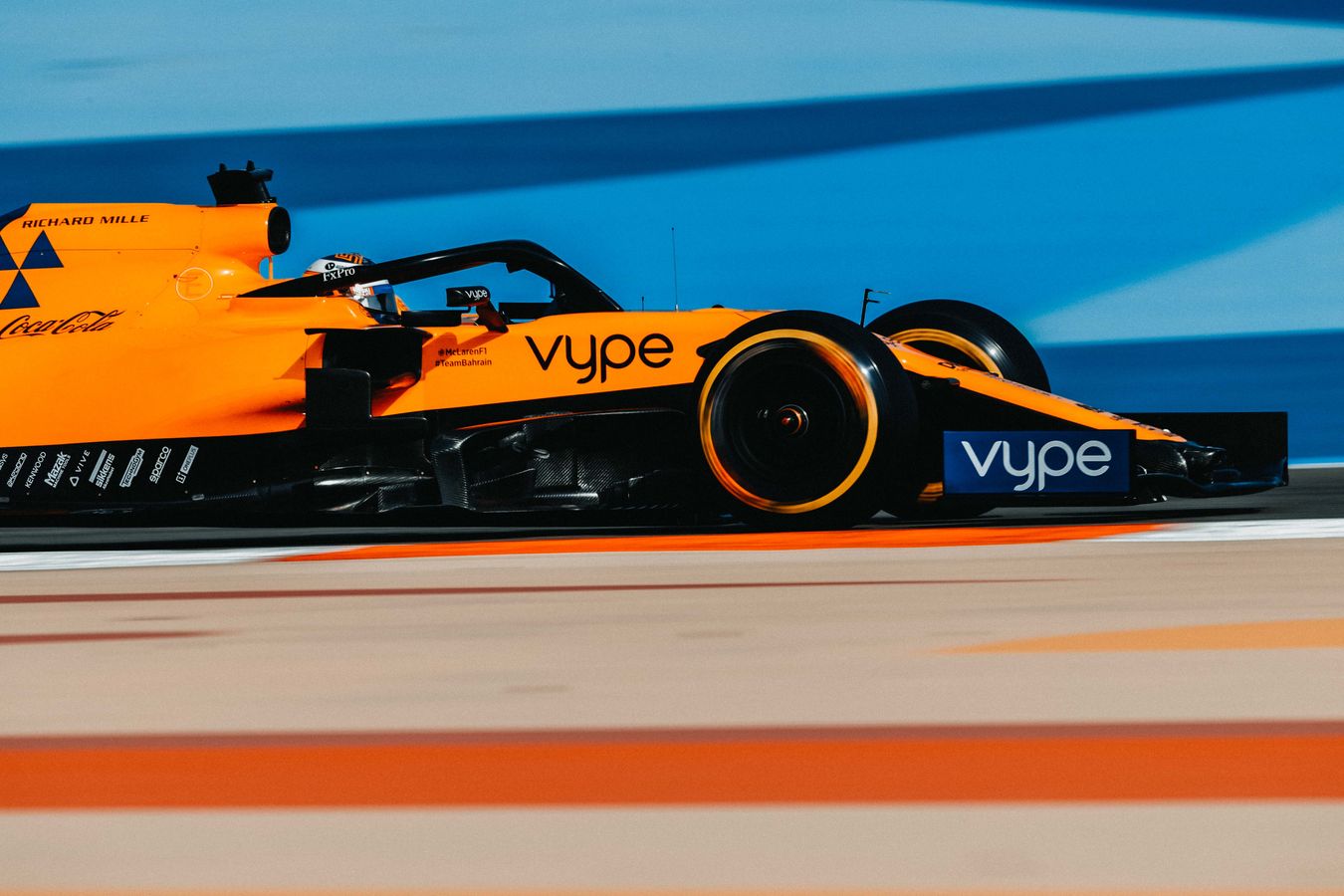 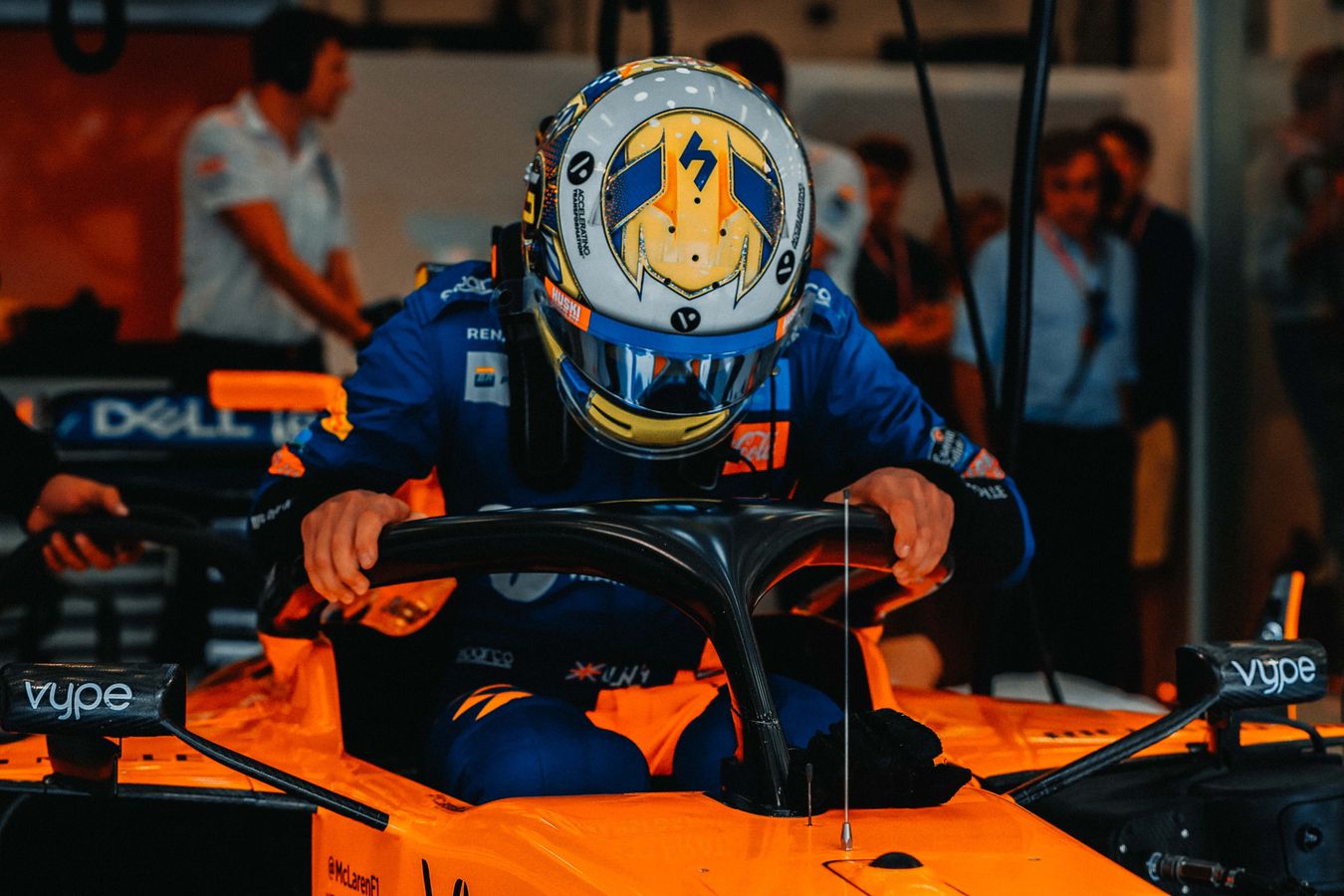 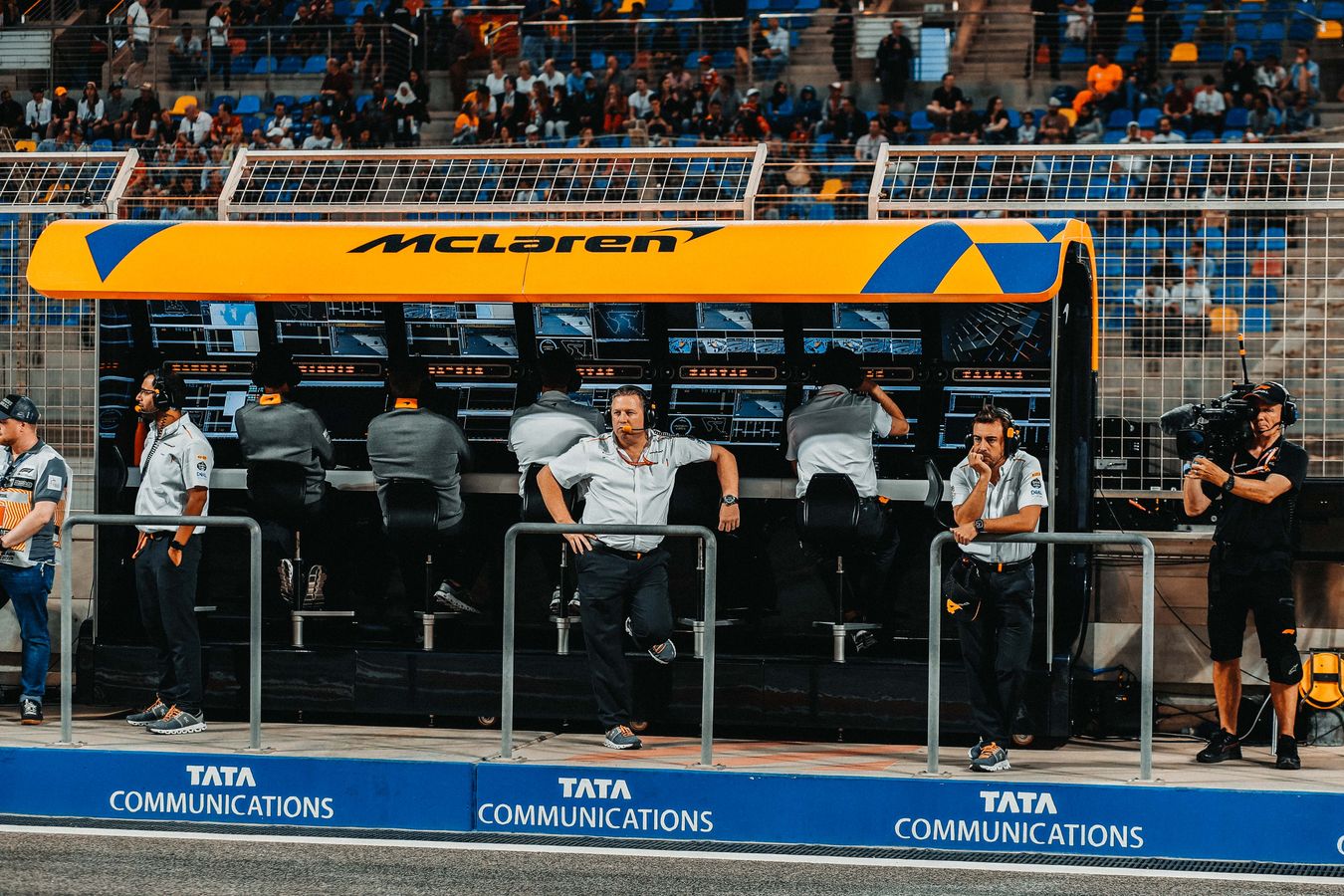 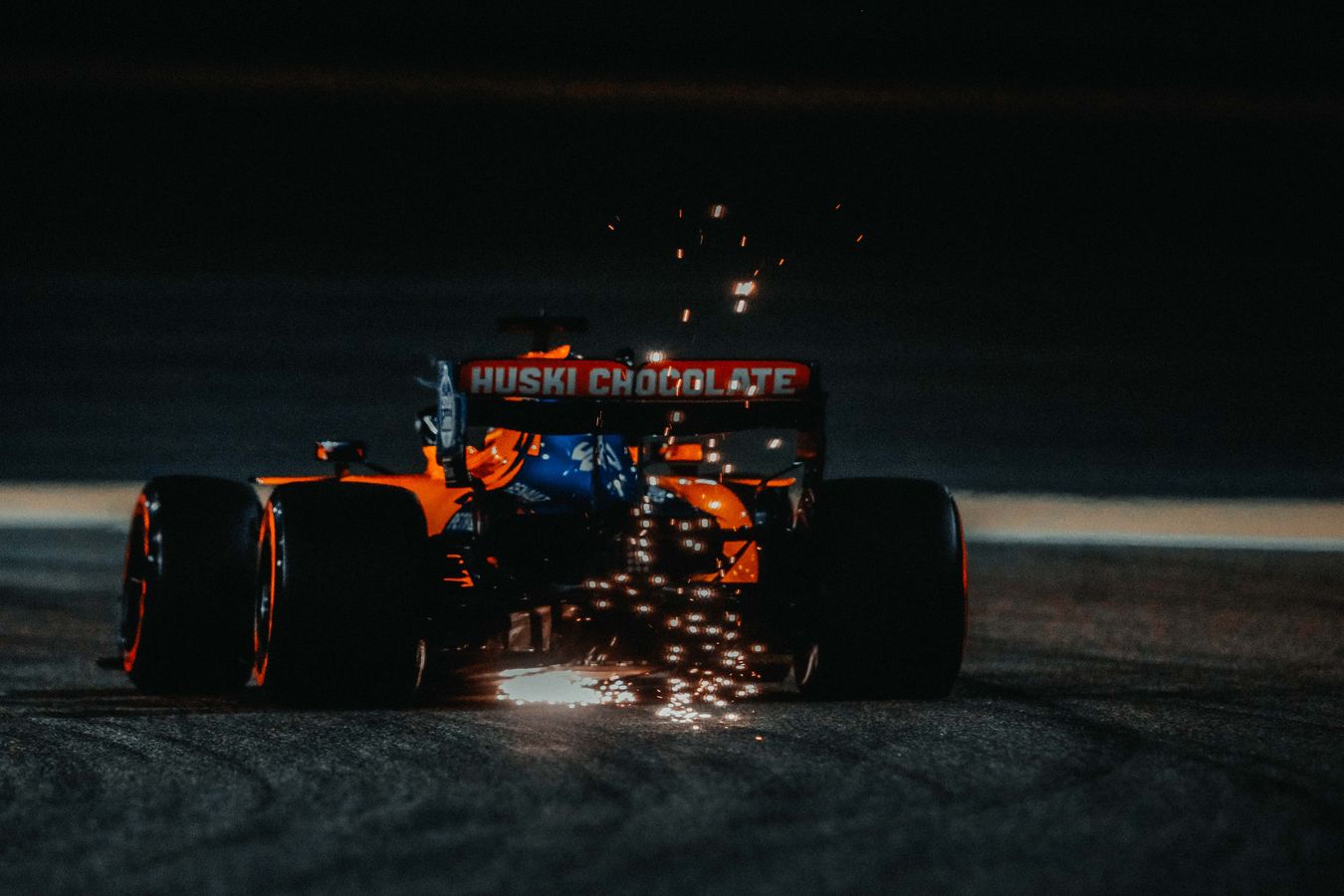 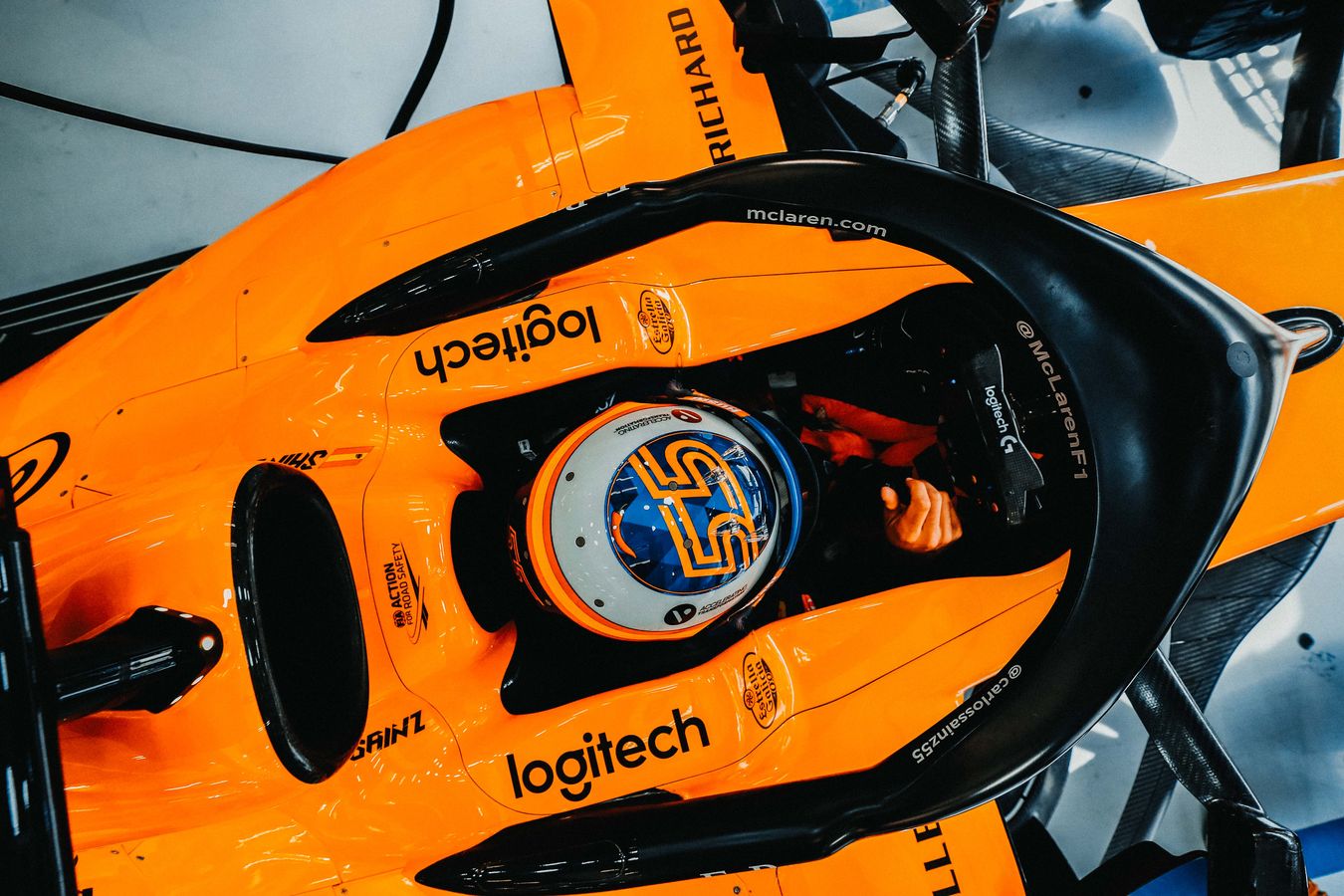 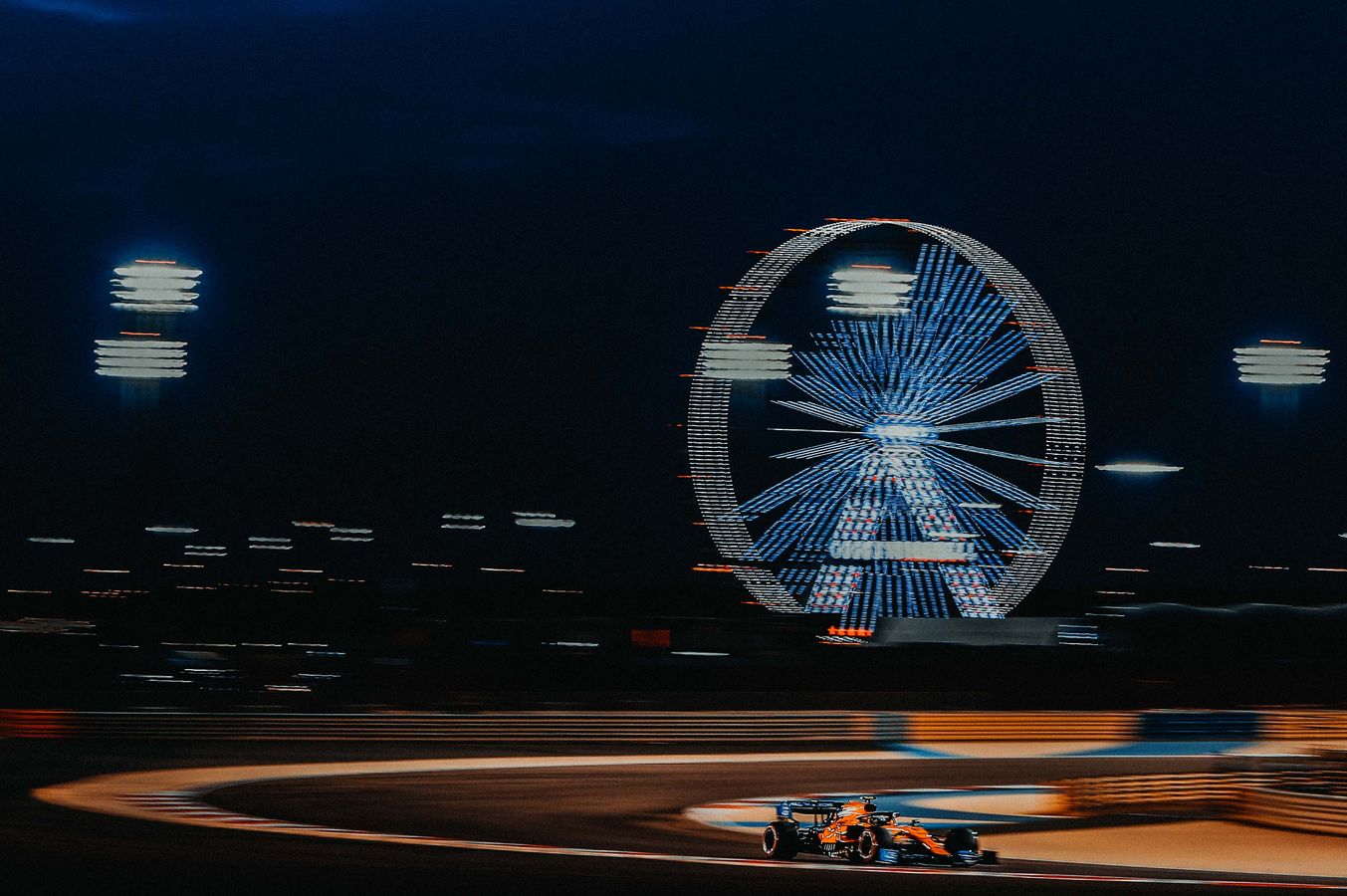 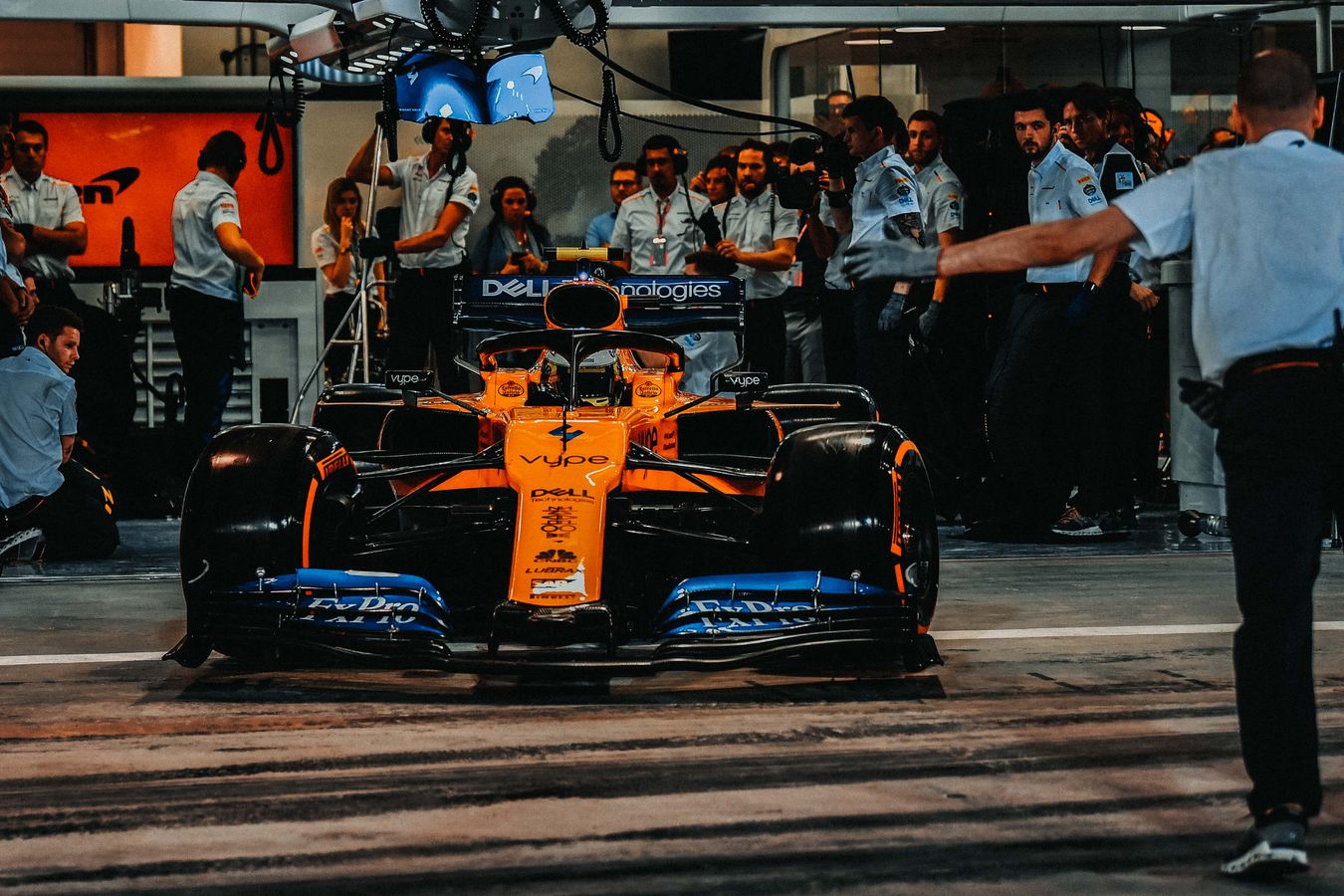 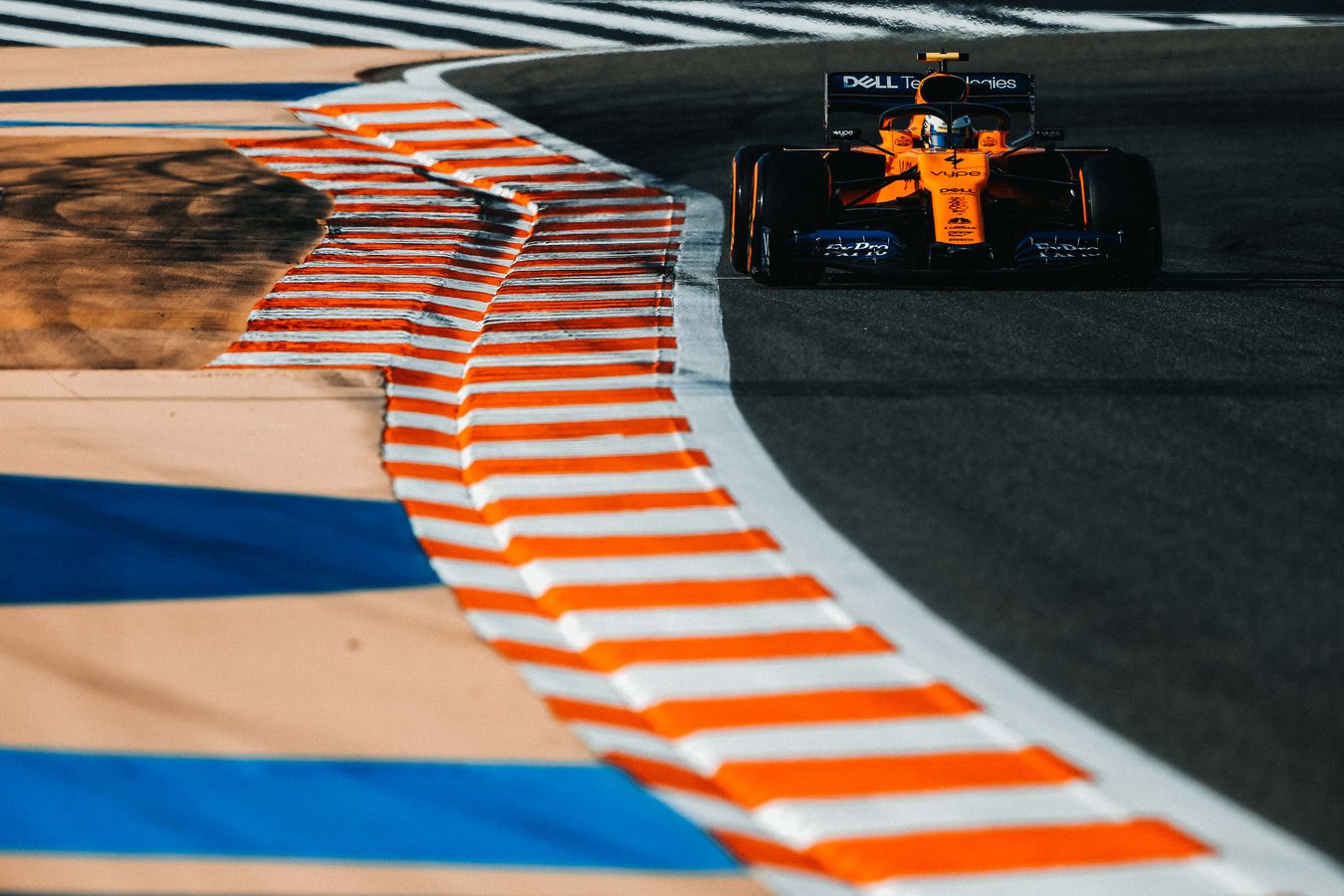 “That was a good quali. I’m happy with how the session went and it’s a pity we missed out on P6 at the end. Nonetheless, I think we extracted everything from the car and P7 is a good starting position for the race.

"I really want to congratulate the whole team, here and back at the factory. Getting both cars in to Q3 shows their hard work over the winter is paying off. Everyone should be proud. The job is not finished though, I want my first points of the season, so now it’s time to focus on the race. I think from P7 we have a good chance, so let's go for it.”

“Overall I thought [qualifying] was pretty good. My runs were okay in general although I made a couple of mistakes and don’t feel I did as good a job as in Australia. I know the track here more and it’s not as technical but it’s easier to make smaller mistakes. I had a little under-rotation into Turn 10, not even a lock-up, but lost a little time.

“It would have been nice to be alongside Carlos and it was close. I think he was only just over a tenth ahead, so I’m reasonably happy. It’s obviously going to be difficult from P10. I don’t think these tyres are too bad but the guys behind have more choice to start on, so we’ll just have to see how it goes!”

“This classifies as a good day at the office. I want to take this opportunity to congratulate and thank our engineers and all of the team back at the factory in Woking for the tremendous effort that went behind today’s performance. We have brought several upgrades this weekend which have delivered that little bit extra performance that we needed and getting both cars into Q3 was a good reward. Our engine partner Renault also deserves credit for putting us in this position.

“Obviously Carlos and Lando performed impeccably today and gave our team the best qualifying result that we have achieved for quite some time. We are obviously very happy and excited to have put up such a good qualifying session in front of our ‘home crowd’ here in Bahrain. However, this is still just qualifying and we must keep our heads down and execute a good race tomorrow. A lot of work ahead, but a good first step.”