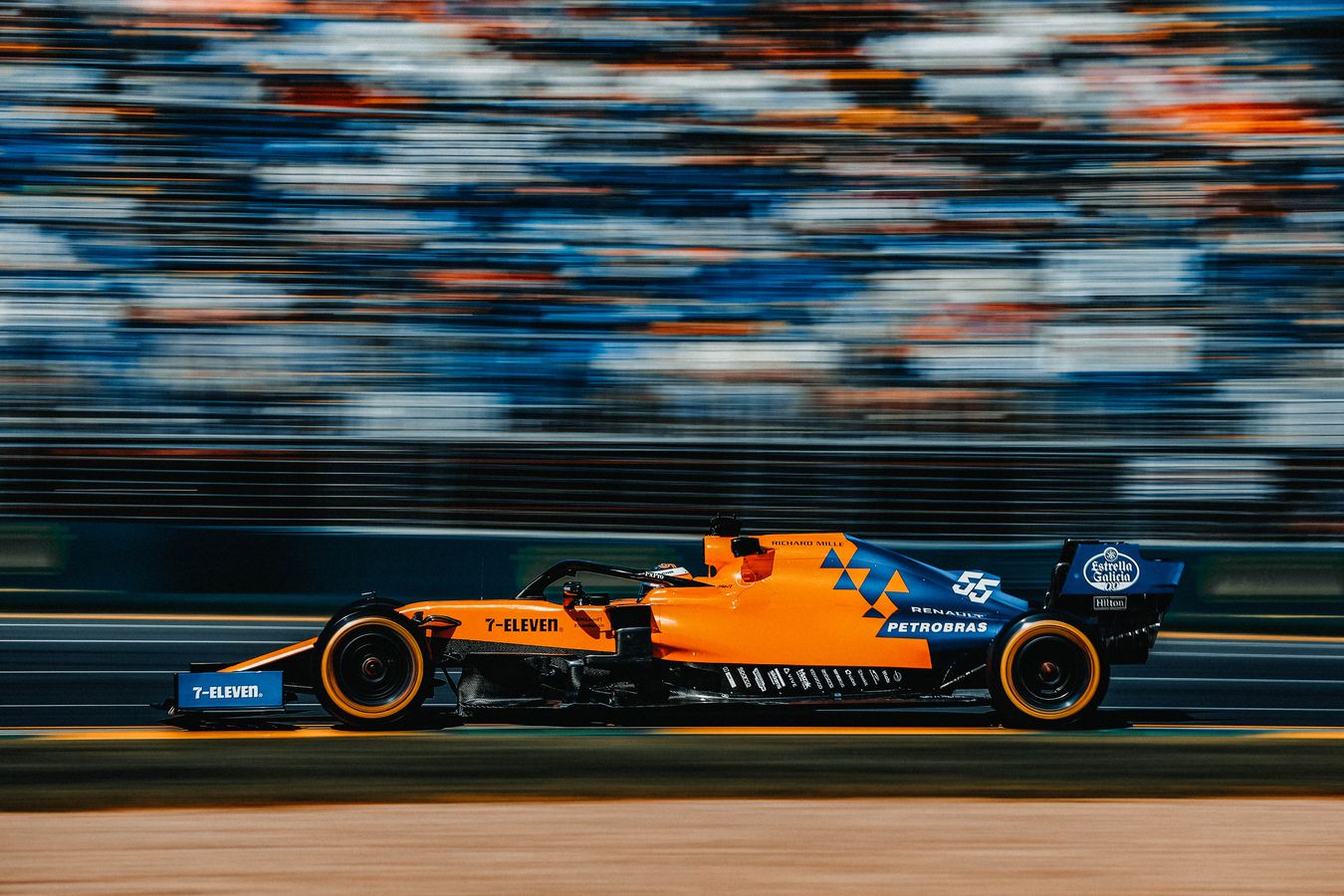 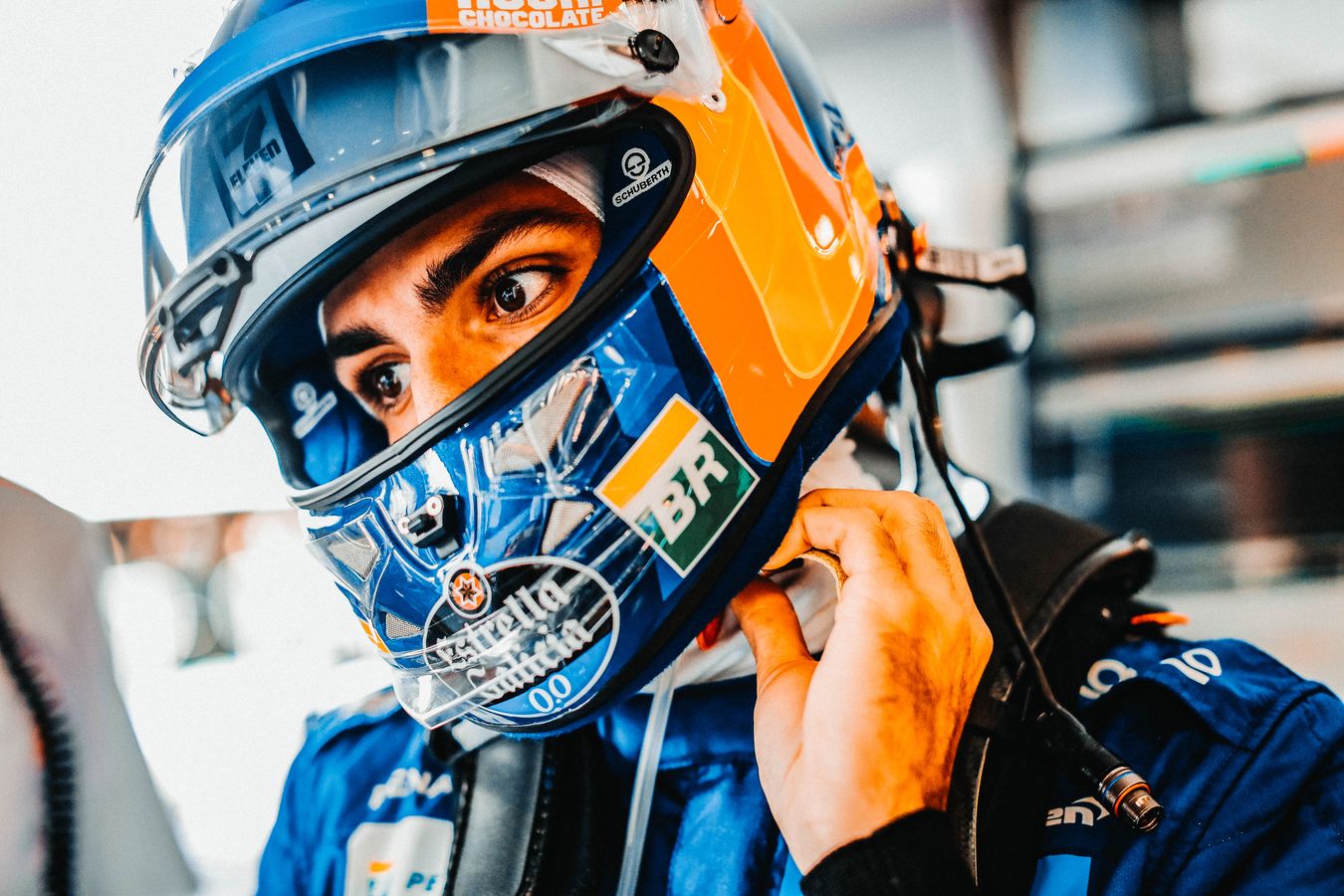 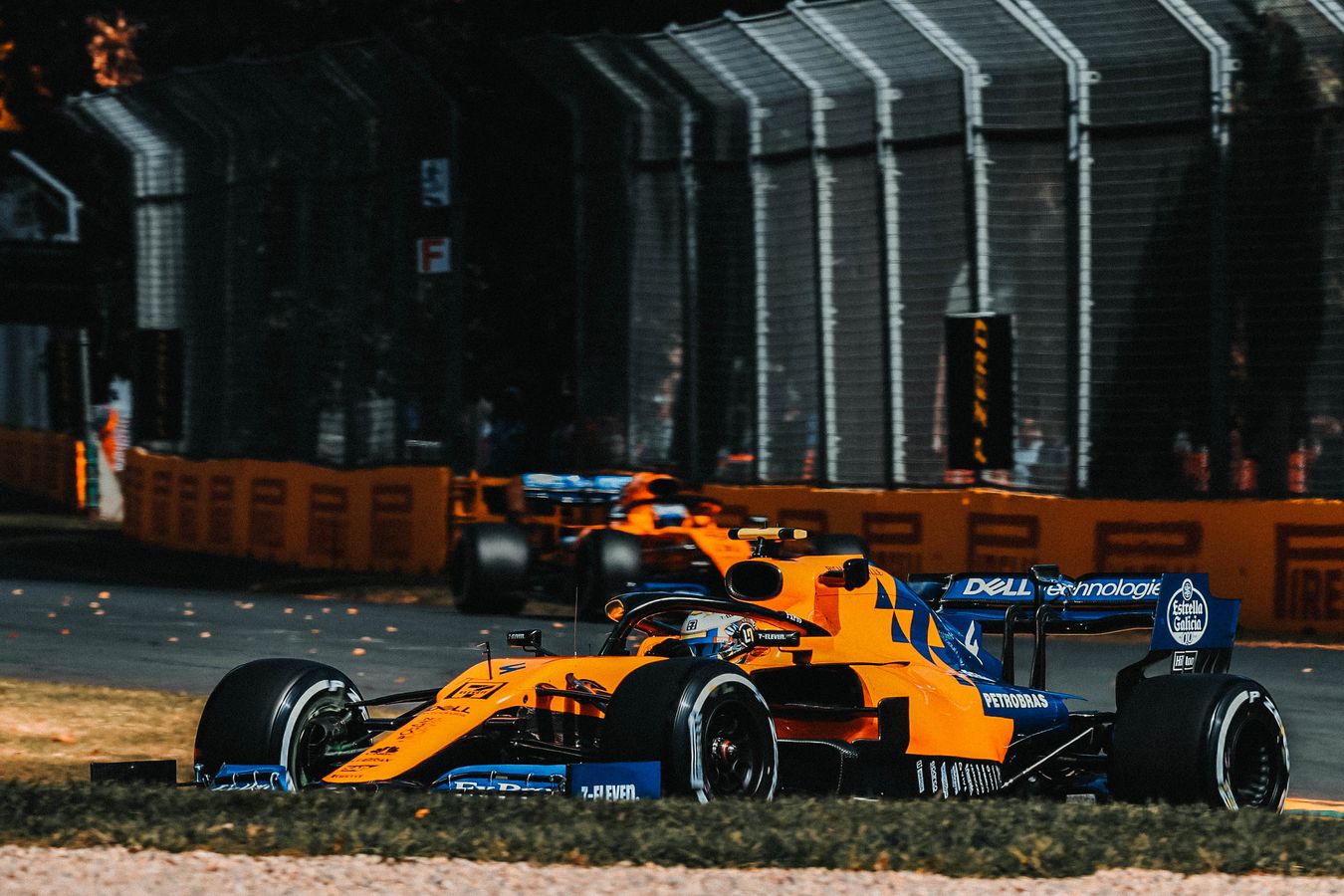 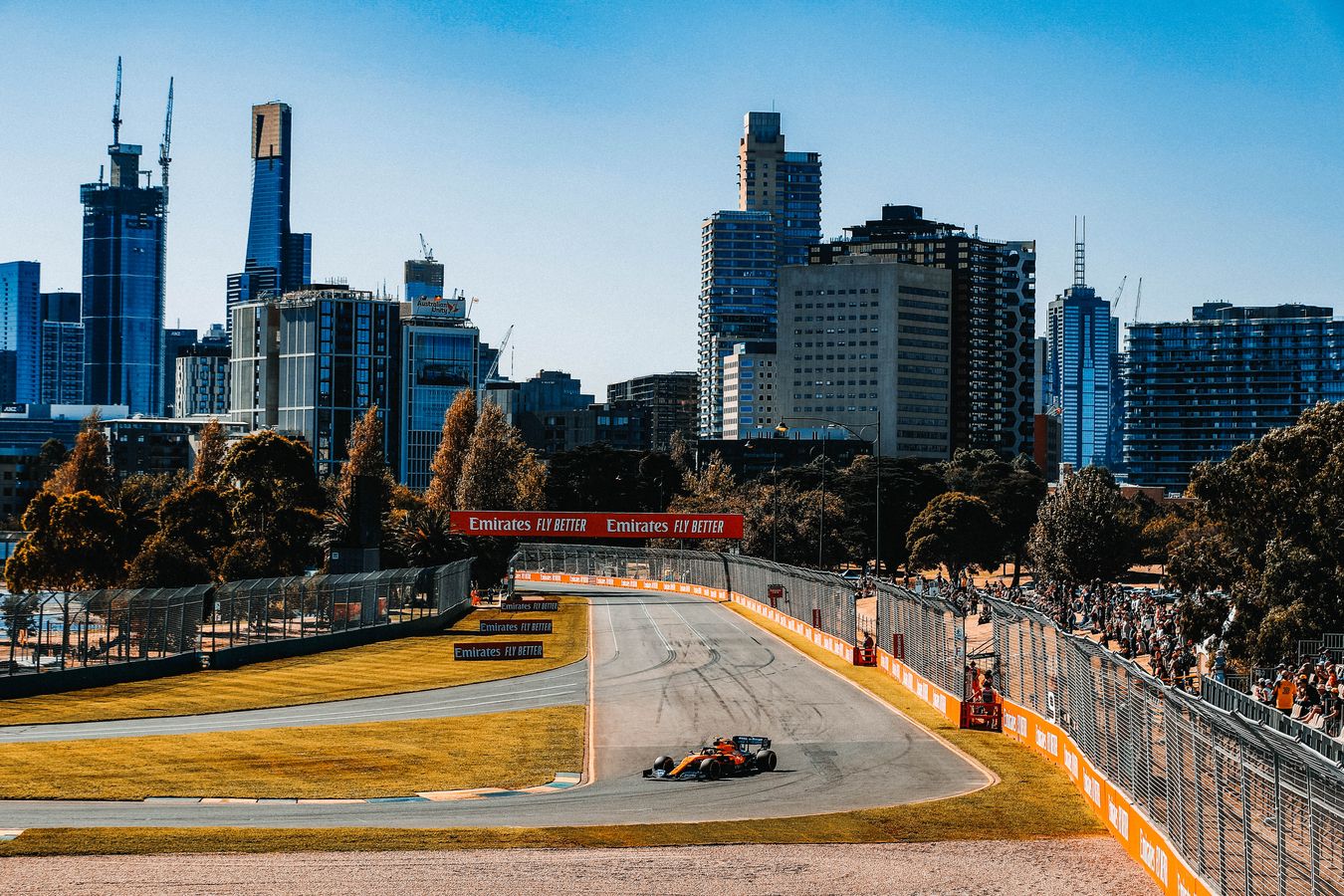 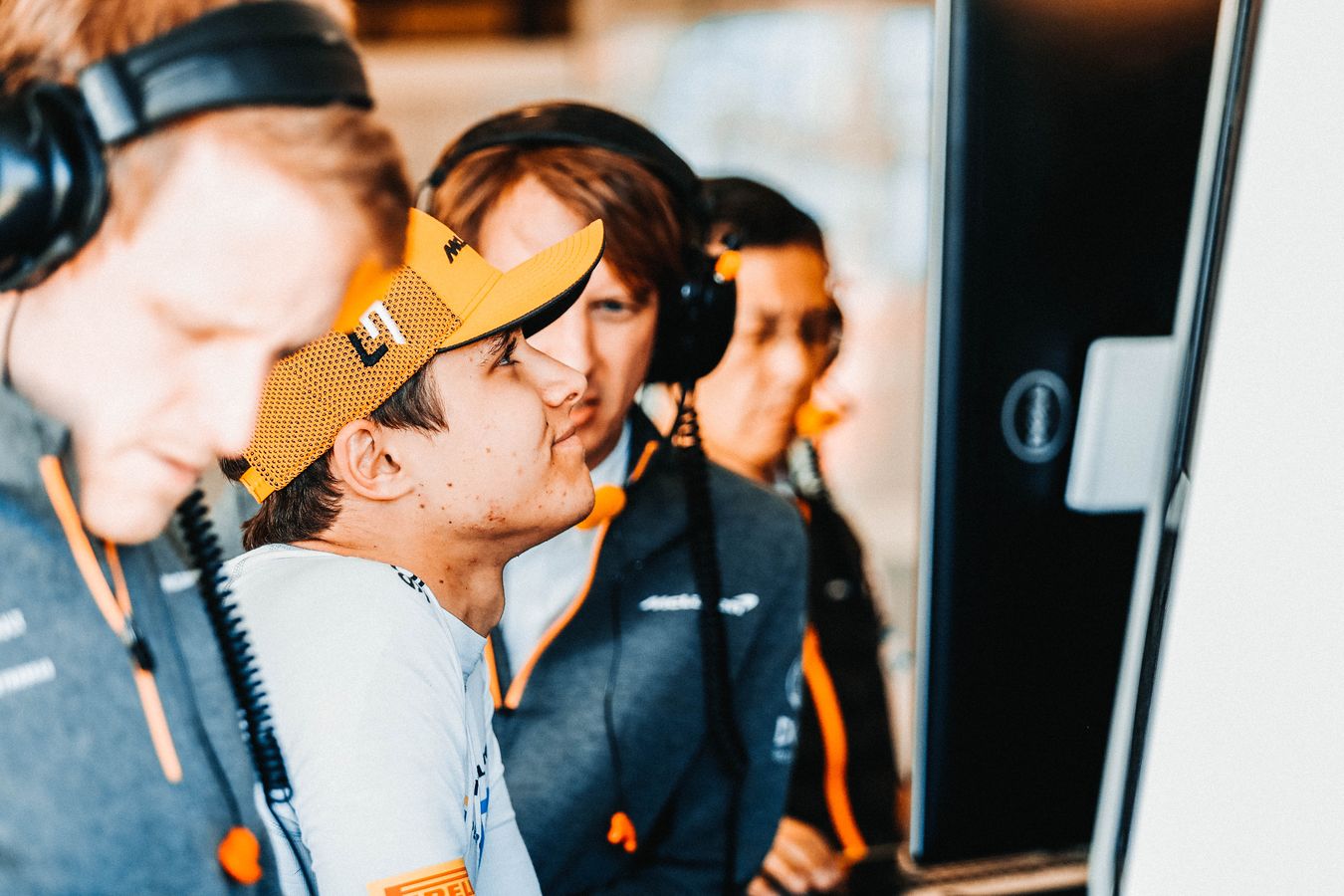 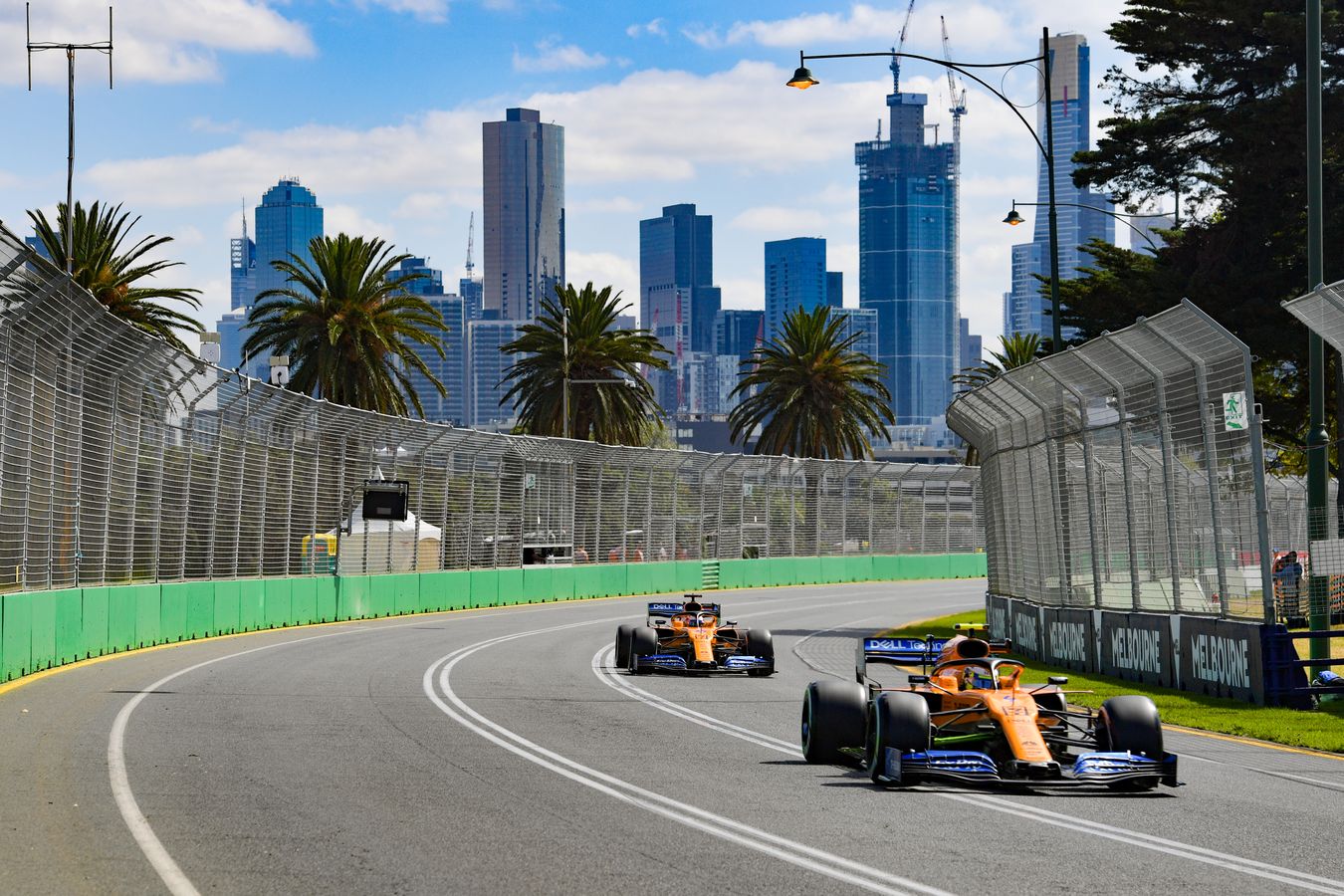 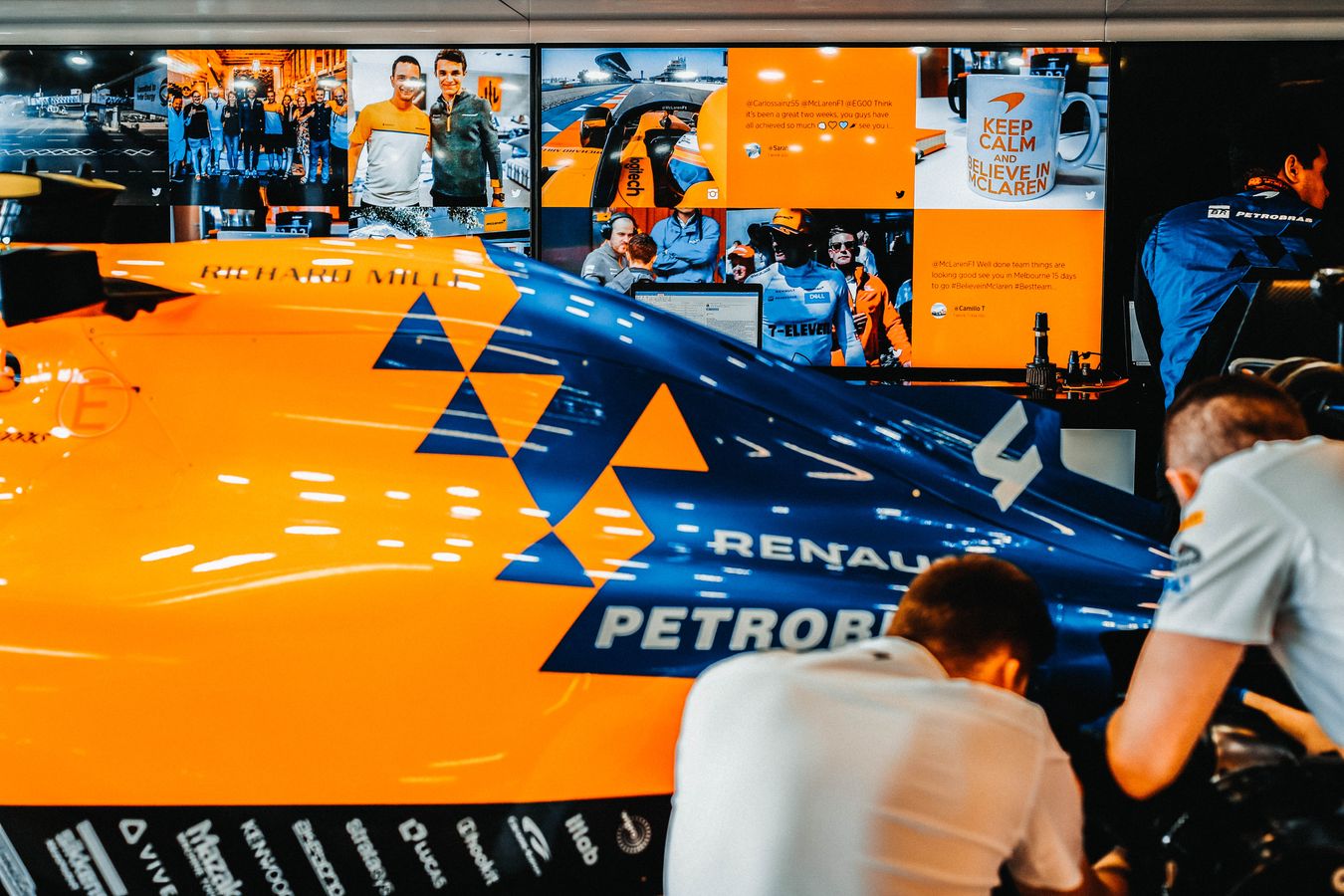 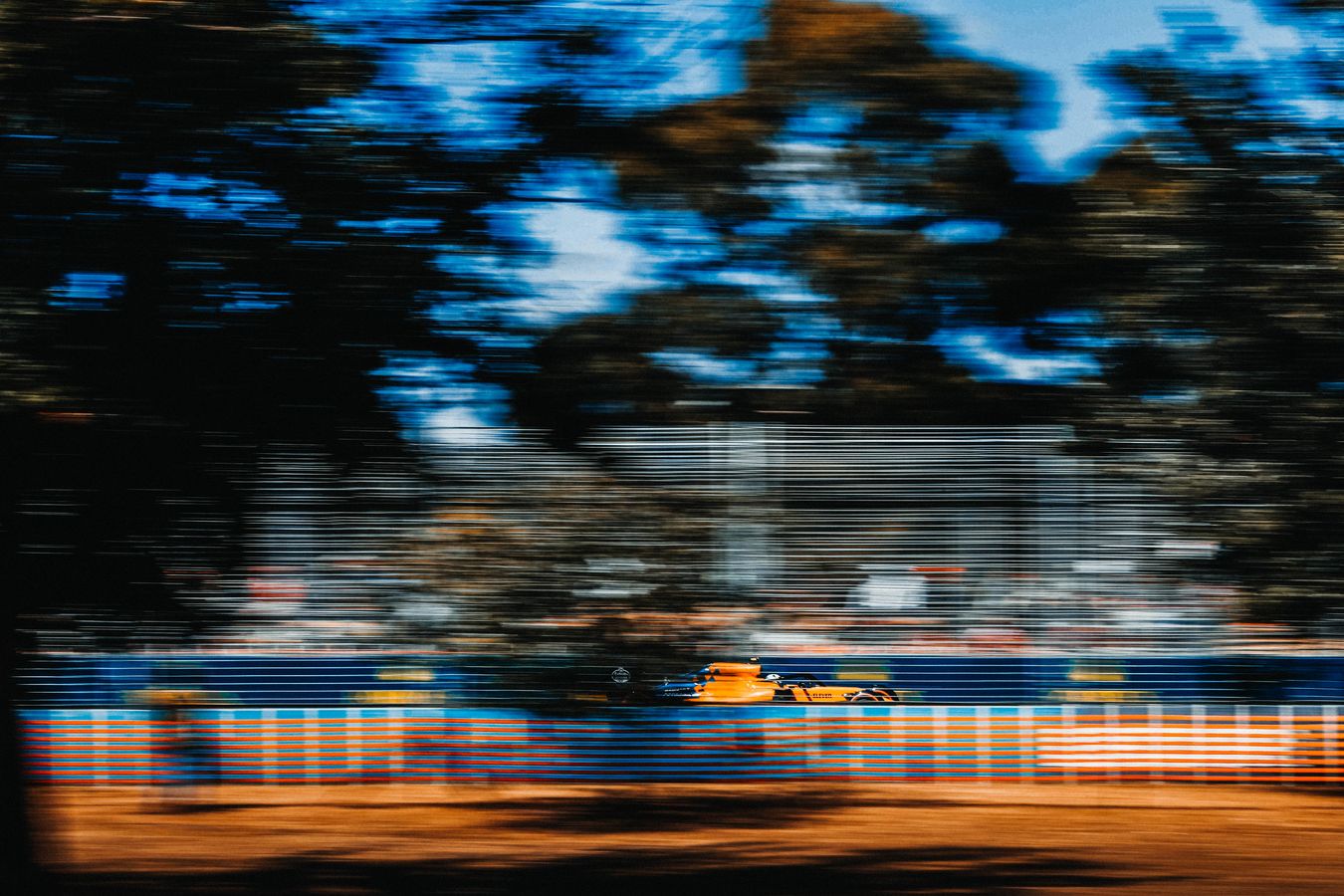 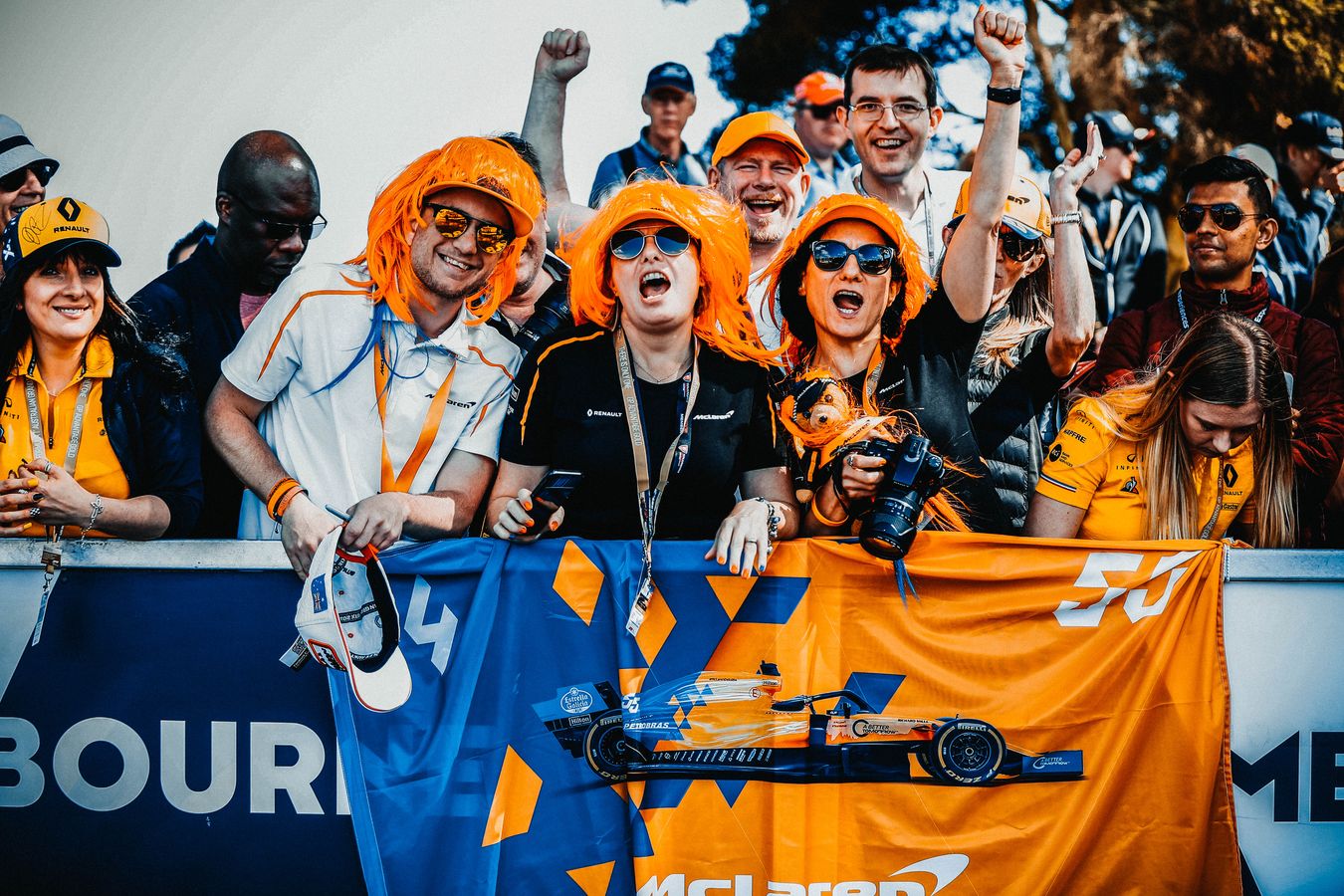 As often the case with a temporary street circuit on the opening day, the track proved to be slippery during FP1 before rubbering in during the day. It nevertheless gave Lando valuable first-time experience of the 5.303 km (3.12-mile) Albert Park track, clocking up more laps than any other driver during the 90-minute session staged in overcast, 21°C weather conditions.

Carlos lost a small amount of time in FP1 but enjoyed a more productive second session which featured sunshine, higher track temperatures and a stronger breeze. Lando participated in an FP2 session for the very first time – both drivers feeling comfortable in their respective MCL34s with both improving on their FP1 times by over one second.

“It’s been a bit of a complicated day for us with a couple of chassis and engine issues which compromised our run plan. However, we were still able to do some valuable laps. We’re still in the mix with the other teams in what we knew was always going to be a tight midfield.

“Hopefully we can work on the issues and we’ll see what we can do tomorrow. We’re not far from the top 10 and there’s more to come from us – we certainly have a margin, but so does everyone else. Tomorrow will be interesting and is the day that counts, first quali of the season, and I really look forward to putting the car in a good position for Sunday.”

“We improved the car between sessions, and now have a direction in terms of where we go tomorrow on set-up and, importantly, have made progress. It’s all about making small steps forward.

“Getting used to this track for the first time was my main focus in FP1. It’s not an easy circuit, very bumpy and easy to lock-up. I was a lot more confident in FP2 and so looking ahead to FP3 I feel pretty comfortable.”

“It was good to be out on the first Friday of the season and get it under our belts. As suspected from the Barcelona tests, it’s a competitive field this year with very small differences in lap time but resulting in large changes in the rankings.”

"From our side in general, we're relatively pleased with both sessions. We have work to do in order to improve the balance of the car. I’m sure tomorrow will provide the great Australian fans with an exciting and unpredictable qualifying session.”