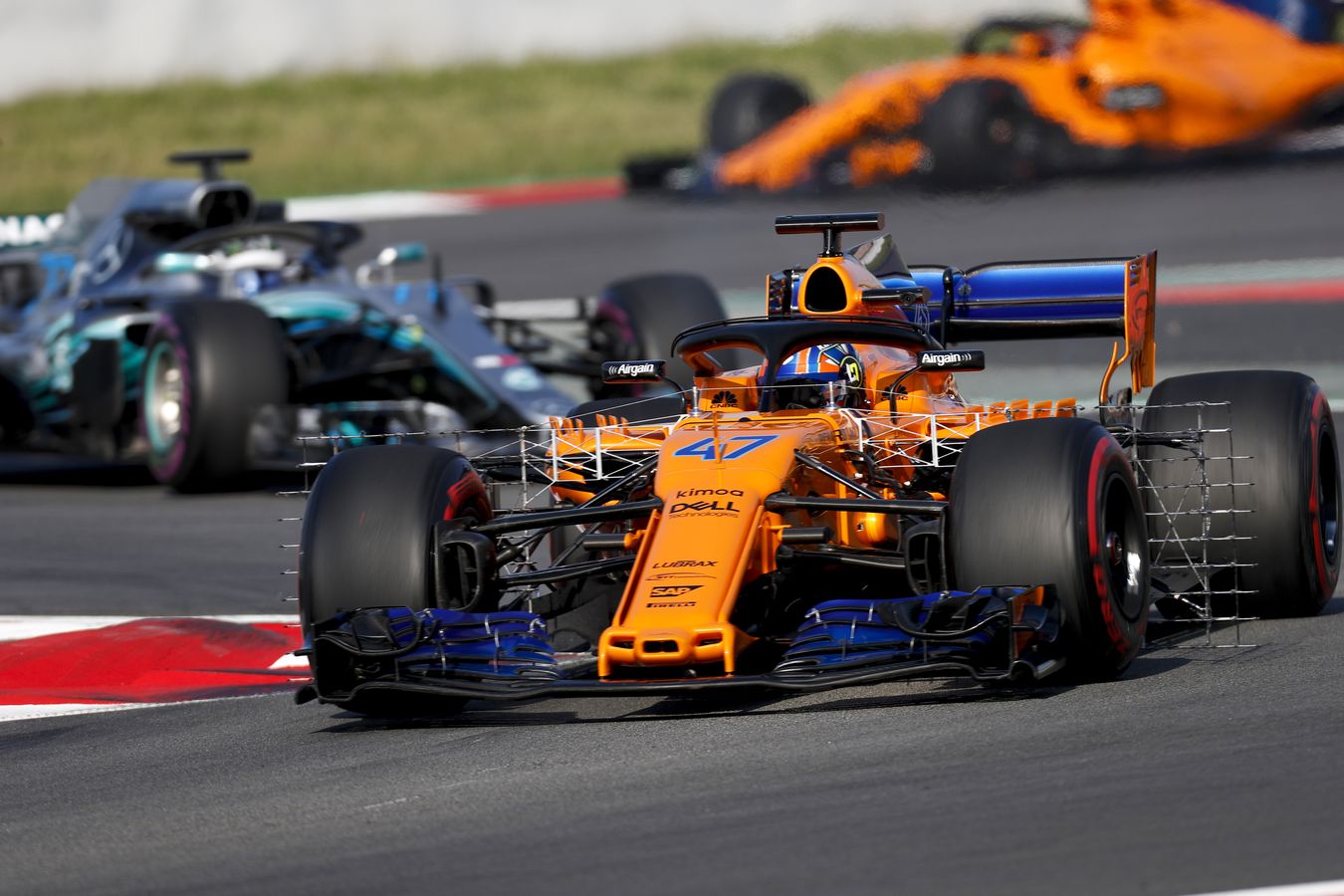 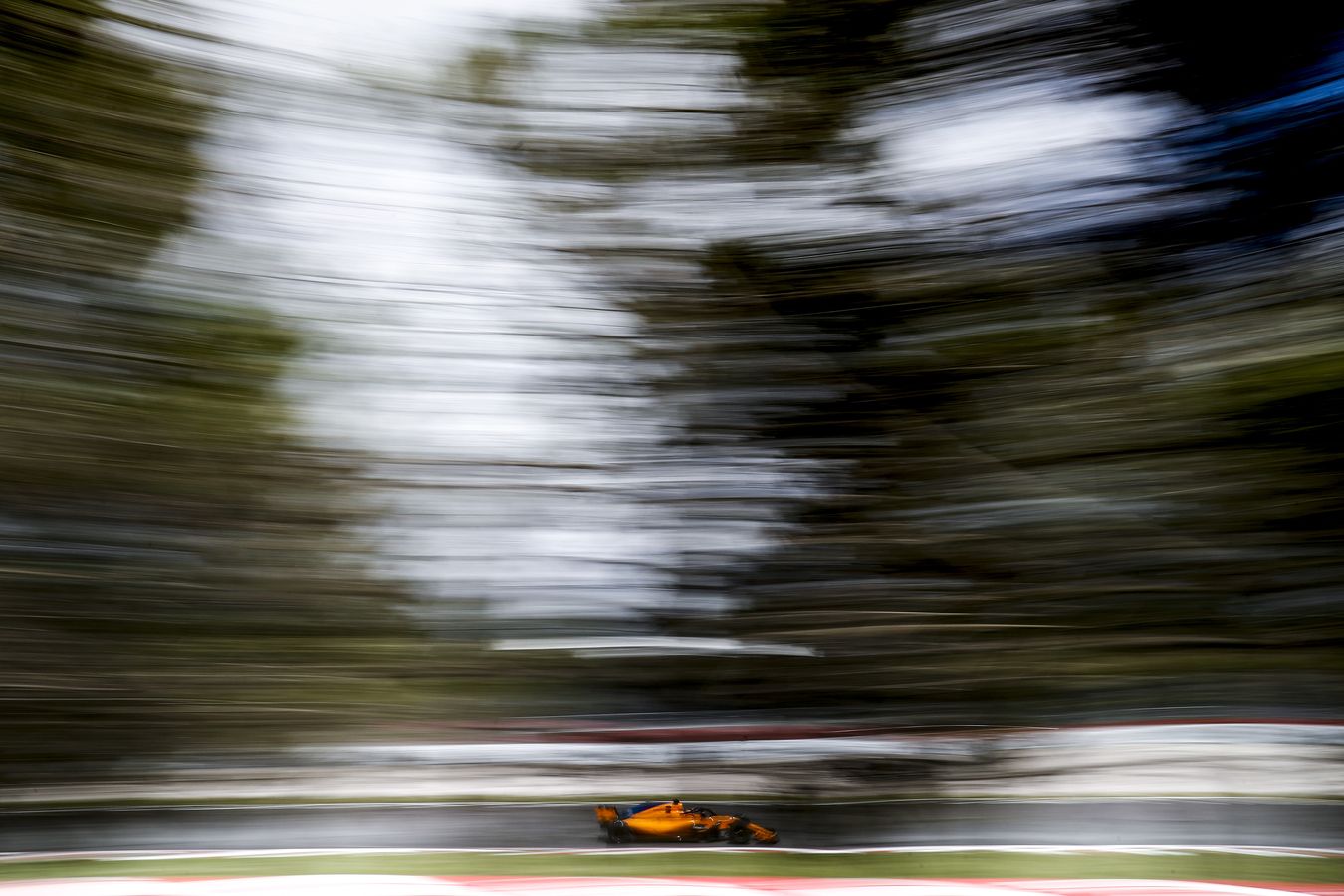 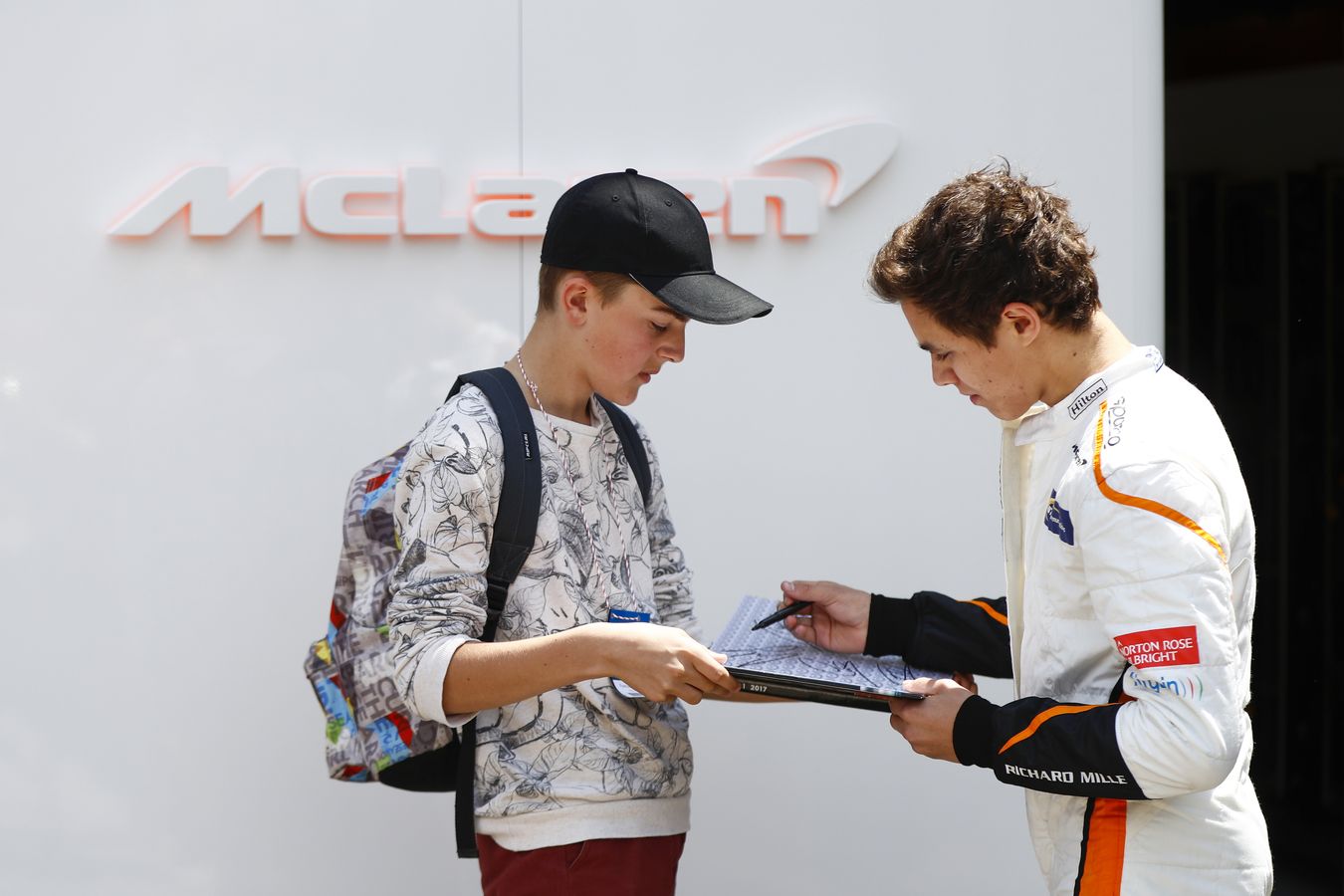 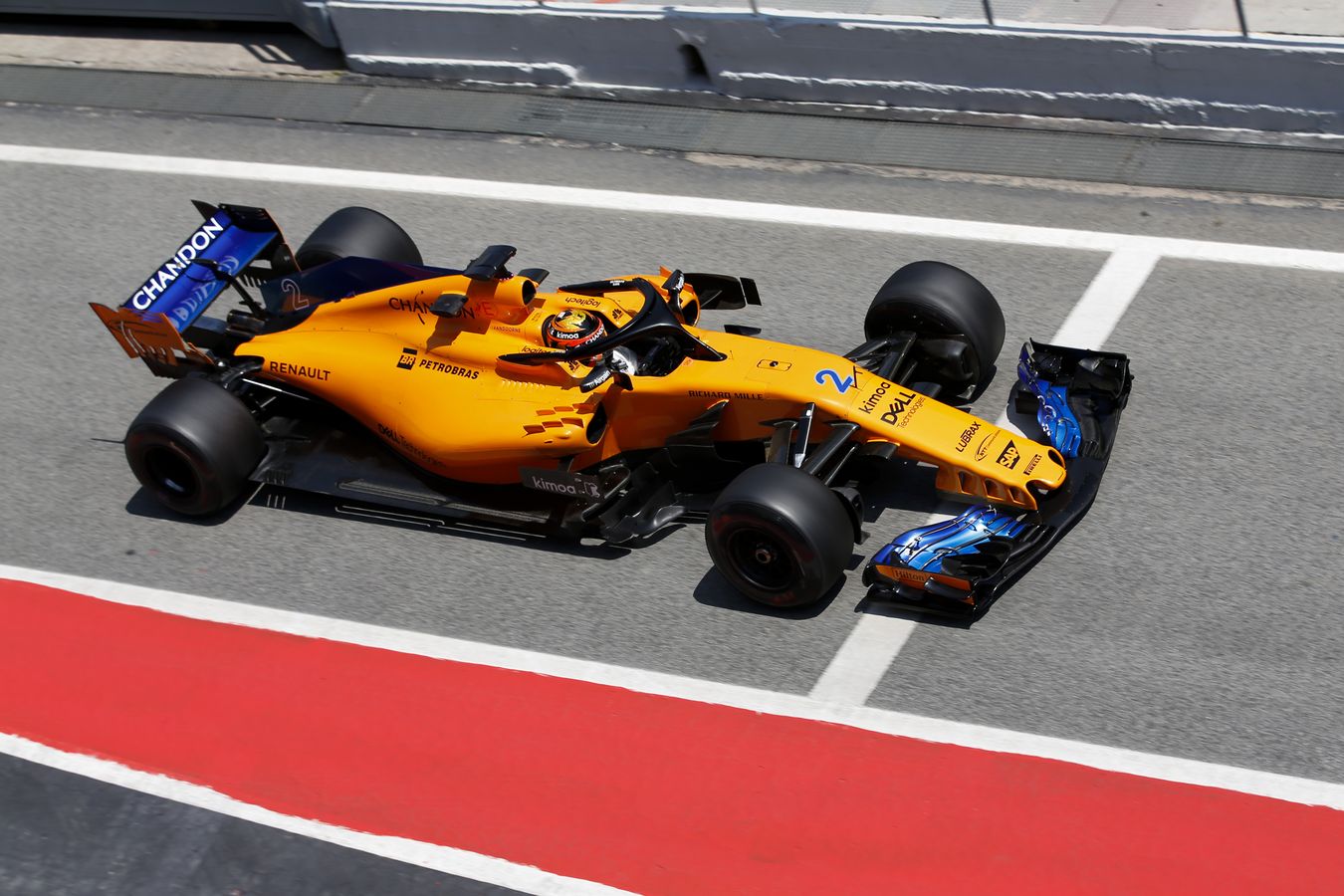 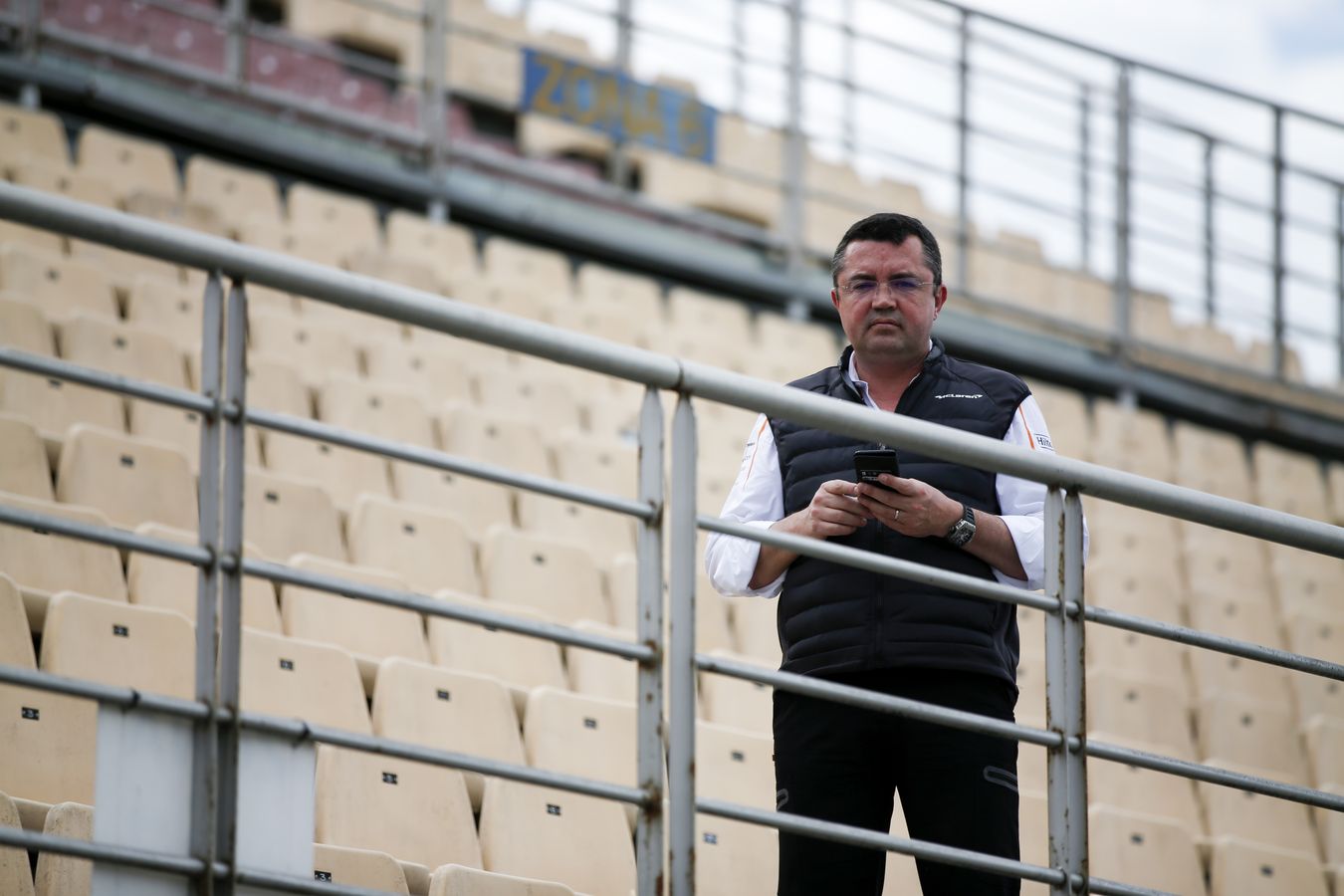 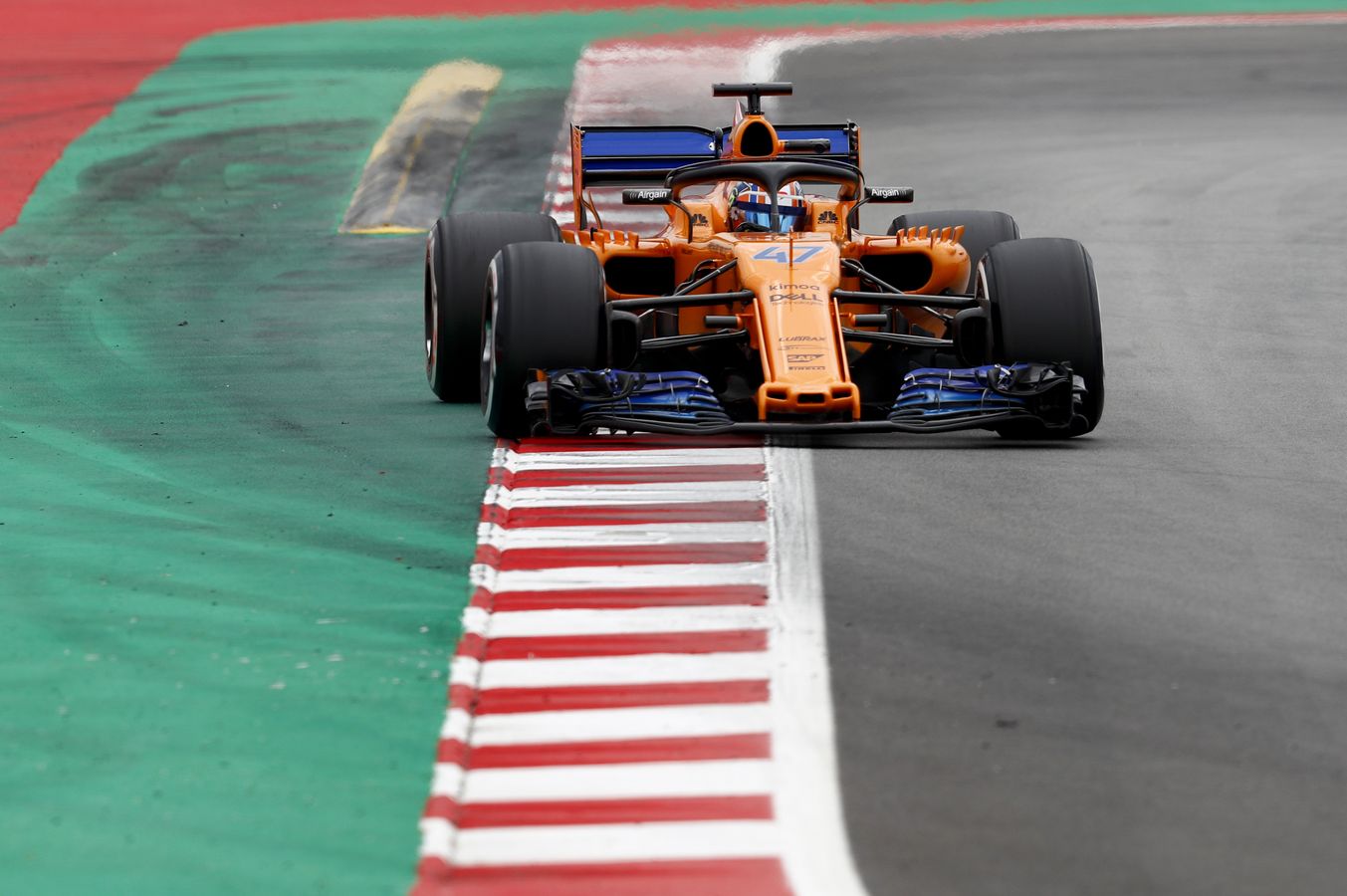 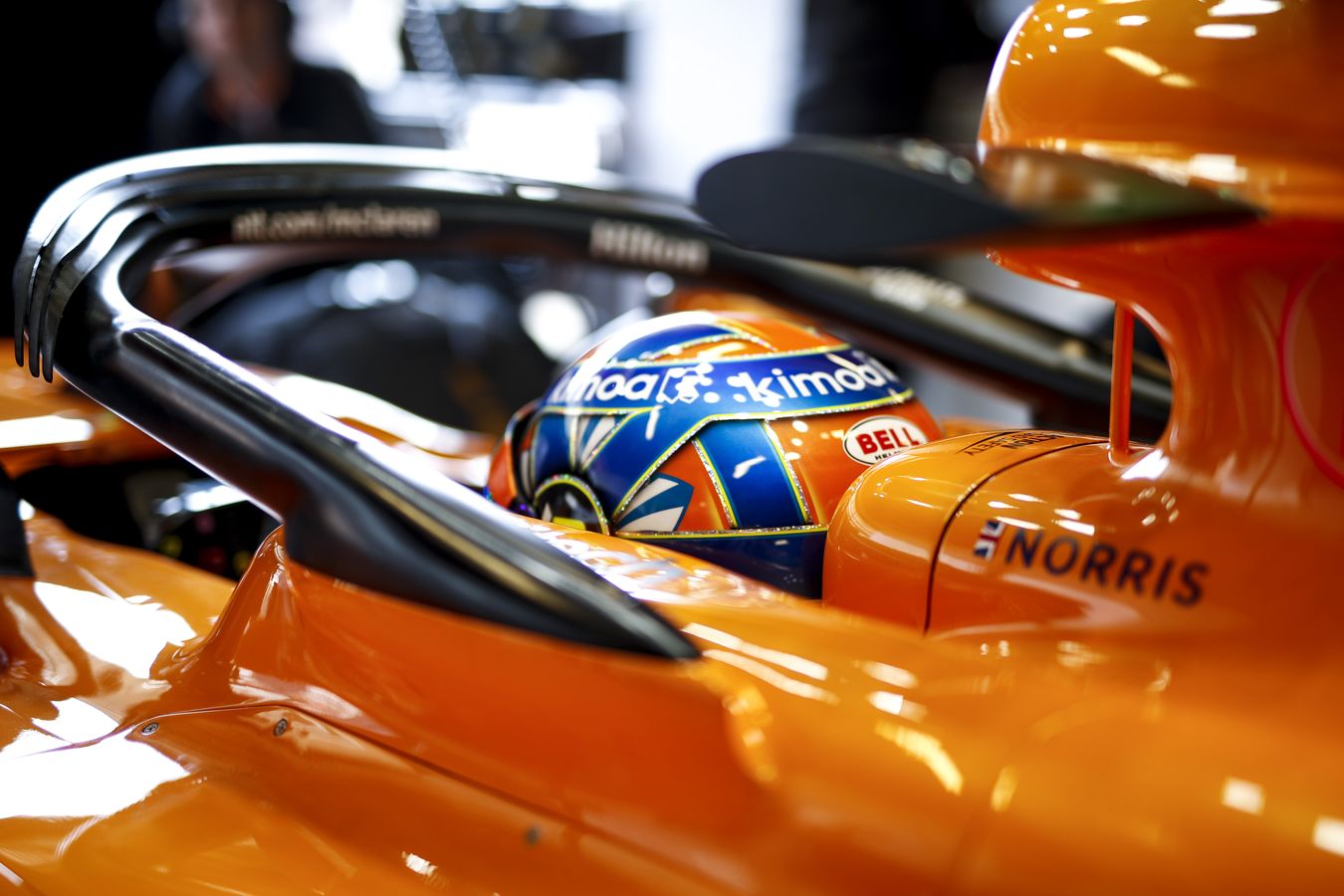 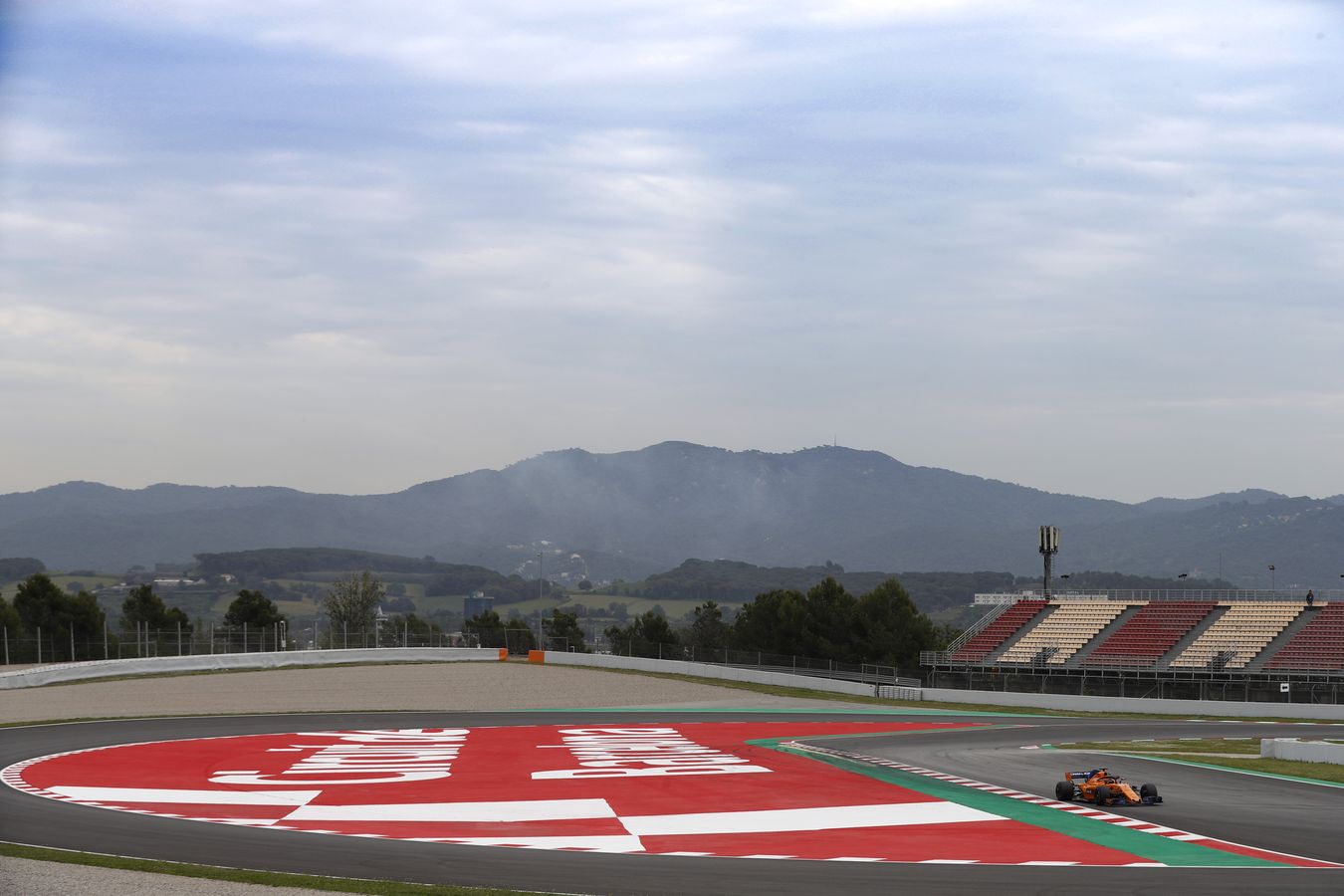 Lando and Stoffel swapped MCL33 cockpits today as Lando got behind the wheel of the McLaren test car with the updated aero package, and Stoffel took over tyre testing duties for Pirelli with the previous-spec chassis.

Lando continued the test programme for McLaren that Stoffel started yesterday, correlating further aero data on the new components, and testing a variety of set-up changes with different tyre compounds and fuel loads. Other than a quick pit-stop at Turn Two with a minor setting issue, for which the car needed to be recovered back to the pits, there were no other issues or car damage to report, and the scheduled run plan was concluded successfully.

Stoffel completed a full programme with the Pirelli test car, finishing his running mid-afternoon having clocked just shy of 100 laps. He and the team were satisfied with the programme development and the data gathered.

“Today wasn’t about testing while doing flat-out qualifying or race-spec driving as such, it was more about aero tests. It was also all about keeping it on the track, which I didn’t quite do – a little spin into the entry of Turn 12, but nothing major – to be consistent and complete the tests for the team. With these updates and going to Monaco next, there are some things the team is trying to work on that are very important for future races.

“There are definitely some differences in the two specs – positive in many ways, but there are still some things with the old one that are also positive, so it’s all about combining the two which will make the car even faster. In general, there’s more downforce and it’s good to have the confidence to push in Turns One, Two, and Three – the high-speed corners. Overall, it’s definitely been a step forward.

“Jumping from F2 is still a fairly large step, and it does take a bit of time to get used to it. There are definitely things we need to improve and work on, but the car is still very good to drive. It does give me a lot of confidence to carry the throttle and I don’t think I’m on the limit yet.

“It was a good day today and we covered a lot of laps in a relatively short period. We were testing for Pirelli to help them develop the tyres, but also for me it was good to be back in the car and deal with different changes without adjusting the set-up, and that was definitely a useful exercise.

"Today’s running was also valuable as I was able to get a little bit of a feel for the comparison between the two packages, as today I reverted back to the older spec. It meant I could see like-for-like what the improvements are in the new package and how they affect the car performance.

“The upgrades have behaved as they should, and I definitely feel that we made a step forward here this weekend.”

“Today we completed another solid day of running with both cars. Lando benefitted from the experience of running in the updated MCL33 package for the very first time, and once again provided useful feedback. The team will now work on analysing the information to aid our development of the new components and to correlate our on-track findings with the numbers predicted in our simulations at the factory.

“Likewise, both Stoffel and Pirelli reported a positive day of tyre testing, and they completed a full and comprehensive run plan. Stoffel’s feedback on the handling of the car is also valuable to the team as a useful point of comparison between the previous-spec aero package on the Pirelli car and the new MCL33 components which he raced all weekend.

“I’m pleased to report we’ve completed two full test days with two cars and with no major issues. The data gathered has armed us with a lot of important information as we head into a very busy racing period leading up the summer break.”

The team packs up and heads back to MTC to analyse the data gathered from the test, while the riggers will work into the night breaking down the Brand Centre to be transported to Monaco in time for next week’s grand prix.

"Today was a solid day of testing on both cars"