Today, McLaren announced it is partnering with EA’s Real Racing™ 3 as the official mobile qualification game for its pioneering esports competition, McLaren Shadow Project. Qualification opens on Thursday 23rd August 2018 and entrants can take part in one of three time trials in August, September and October 2018.

One winner from each time trial will be invited to the semi-finals currently planned to take place on 1 December 2018 at the McLaren HQ. Participants in the Real Racing 3 Qualification Time Trials can compete by driving the new McLaren 600LT.

'McLaren Shadow Project’ is a virtual racing programme that shadows McLaren’s real-world equivalent. The champion of McLaren Shadow Project 2018 will win a place on the new McLaren esports team for 2019 and go on to race online against the best teams in the world. The winner will also win access to the McLaren esports development programme, as well as an enviable stash of goodies. 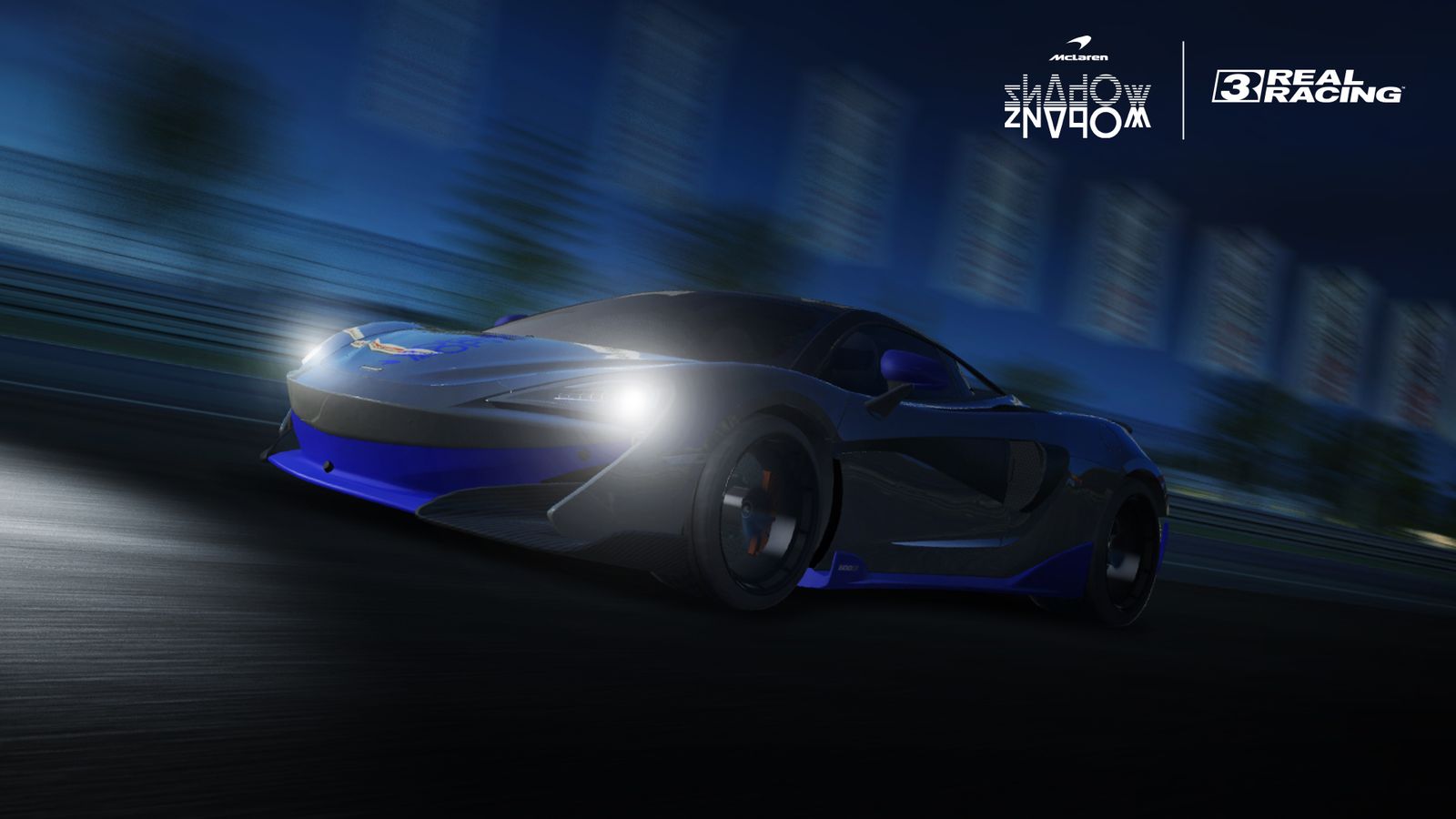 “McLaren Shadow Project is the most diverse and dynamic racing esports competition on the planet. We are looking for talented racers from all countries and backgrounds, across all major platforms, and we are delighted to have partnered with Real Racing 3 on mobile.

"For McLaren fans this is also a fantastic opportunity to virtually test drive the new McLaren 600LT before it hits the road, as it is available to play in the game.”

For McLaren, the inclusion of the award-winning Real Racing 3 is crucial, with more than 400 million downloads. Last year’s finalist Henrik Drue, a surgeon from Denmark, reached the finals having qualified on a mobile racing game. He went on to out-perform most of the other finalists in the rigorous cognitive tests set by the McLaren team and more than held his own on the track.

“The Real Racing™ franchise is excited to announce our partnership with McLaren in support of their Shadow Project esport competition and the opportunity for our fans to experience the McLaren 600LT in-game as a world-first.

"We could not be more excited to be partnering with McLaren on their innovative esport initiative as we continue to work to bring the excitement of motorsports to Real Racing 3 and to millions of players around the world."

1. Download Real Racing 3 on your Apple or Android device

2. Once in-game, login to the game using Google Play, Game Center or Facebook

6. Complete a lap to submit a time

The time trials take place between 23rd and 31st August, 15th and 23rd September, 13th and 21st October 2018. One winner from each time trial will be invited to the McLaren Shadow Project semi-final which is currently planned for 1 December, 2018.