Igor Fraga, a 20-year-old racing driver from Ipatinga, Brazil, has beaten more than half a million contestants to be crowned the winner of McLaren Shadow Project – McLaren’s search for the brightest and best virtual racer on the planet.

Igor now claims the greatest job in racing esports – a seat on the McLaren Shadow esports team and access to McLaren’s esports development programme to hone his skills and work with our F1 team.

During the final, Igor beat off competition from six other racers from Spain, Portugal, Bahrain, China and Denmark in a gruelling four-day battle at the McLaren Technology Centre in Woking. The finalists competed using some of the world’s best racing games including Forza Motorsport 7, Real Racing 3, Project Cars 2, iRacing and rFactor 2.

In addition to gaming, the finalists were put through rigorous human performance testing by the McLaren Applied Technologies team. The team evaluated the finalists on their physical and mental resilience and performance in the McLaren automotive simulator, as well as testing their real-world racing skills during a track day at Dunsfold in a McLaren 570S GT4 car.

Igor’s journey to McLaren Shadow champion has taken him from karting through Formula 3 to esports. A well-known figure in virtual racing, Igor already holds a number of titles including the FIA Gran Turismo Nations Cup and now McLaren Shadow Project Champion 2019. As a real world racer Igor recently finished fourth in the US based USF2000 Championship and has previously won multiple karting championships and a class win in Formula 3 Brazil in 2017. 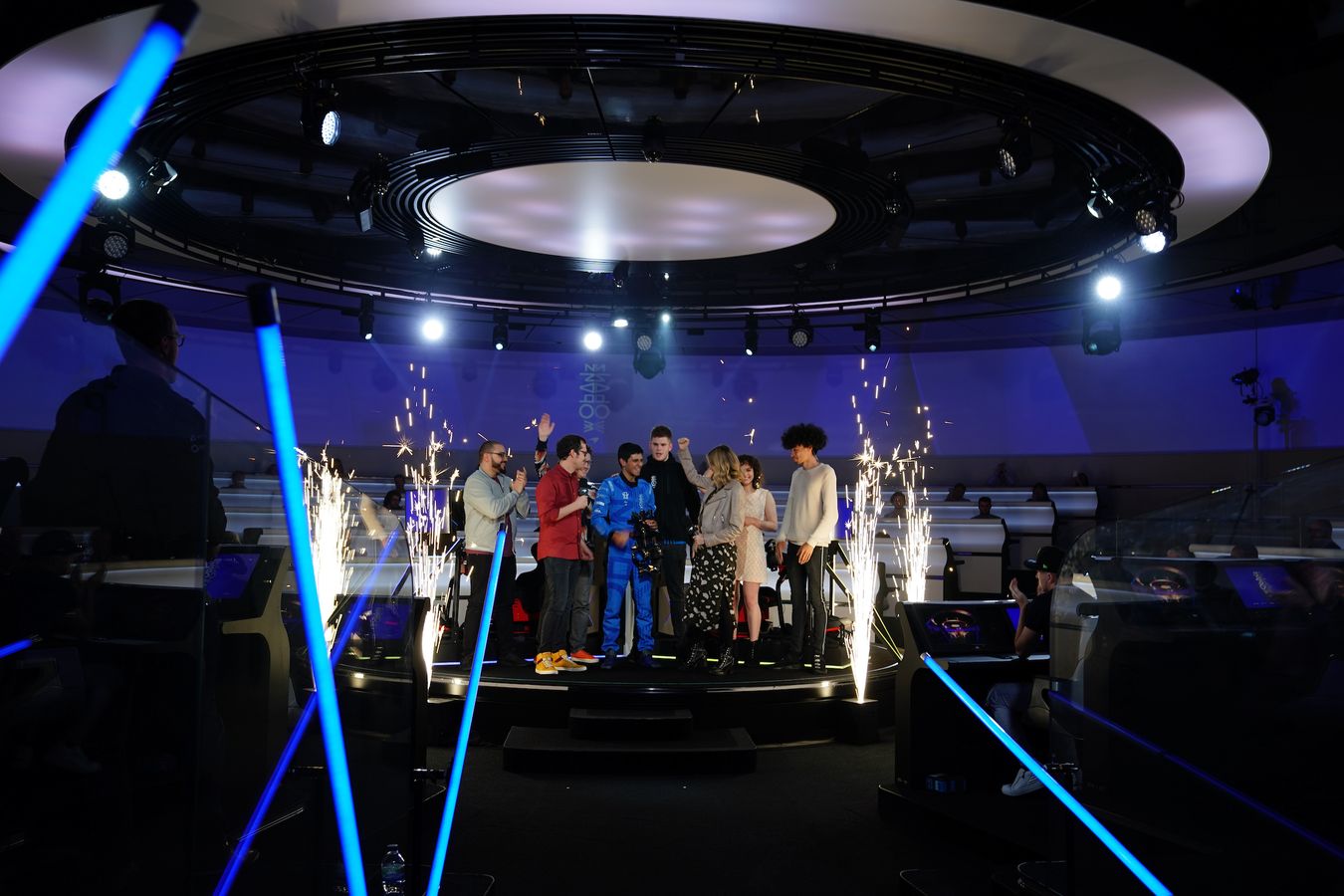 Speaking about the competition, Igor said:

“Winning the McLaren Shadow Project is a dream come true. McLaren has a great history and is a team I am so proud to now be part of. I believe that it was my desire to win and the hard work I put in both on and off the track. For me, gaming has to have some competition involved. You don’t win all the time, but if you can see that you’ve grown, it gives you more motivation to overcome your struggles. I can’t wait to get started!"

“Huge congratulations to Igor, the competition this year was unbelievably tough. We took the finalists through four days of rigorous testing both on and off the track. To triumph, Igor not only needed to demonstrate the speed and agility required by all top racing drivers, but also the mental and physical resilience required to compete in esports at this level.

“Unlike any other esport genres, the transference of skills between virtual and real racing are both direct and profound, and Igor showed skill in both. We look forward to welcoming him into our McLaren Shadow esports team, and to seeing how he develops through our dedicated esports driver development programme – the opportunities are endless.”

“Congratulations to Igor, we’re looking forward to welcoming him into the McLaren family and putting him through his paces. This year, McLaren has reinforced its commitment to esports and the phenomenal number of entries, over half a million, proves our instincts were correct – esports broadens engagement in motorsports and enriches our passion for the sport.”

“This competition changes lives. 12 months ago I was a kitchen salesman in Lelystad, Netherlands. Since then I’ve become a simulator driver for McLaren, driven a world championship-winning F1 car at Goodwood, raced and beaten a Le Mans winner at the Race of Champions and given VIPs the thrill of a lifetime in McLaren supercars during Formula 1 race weekends as part of McLaren’s involvement in the Pirelli Hot Laps experience. I am delighted for Igor, he has a thrilling ride ahead!”

Take a look back at our McLaren Shadow Project journey