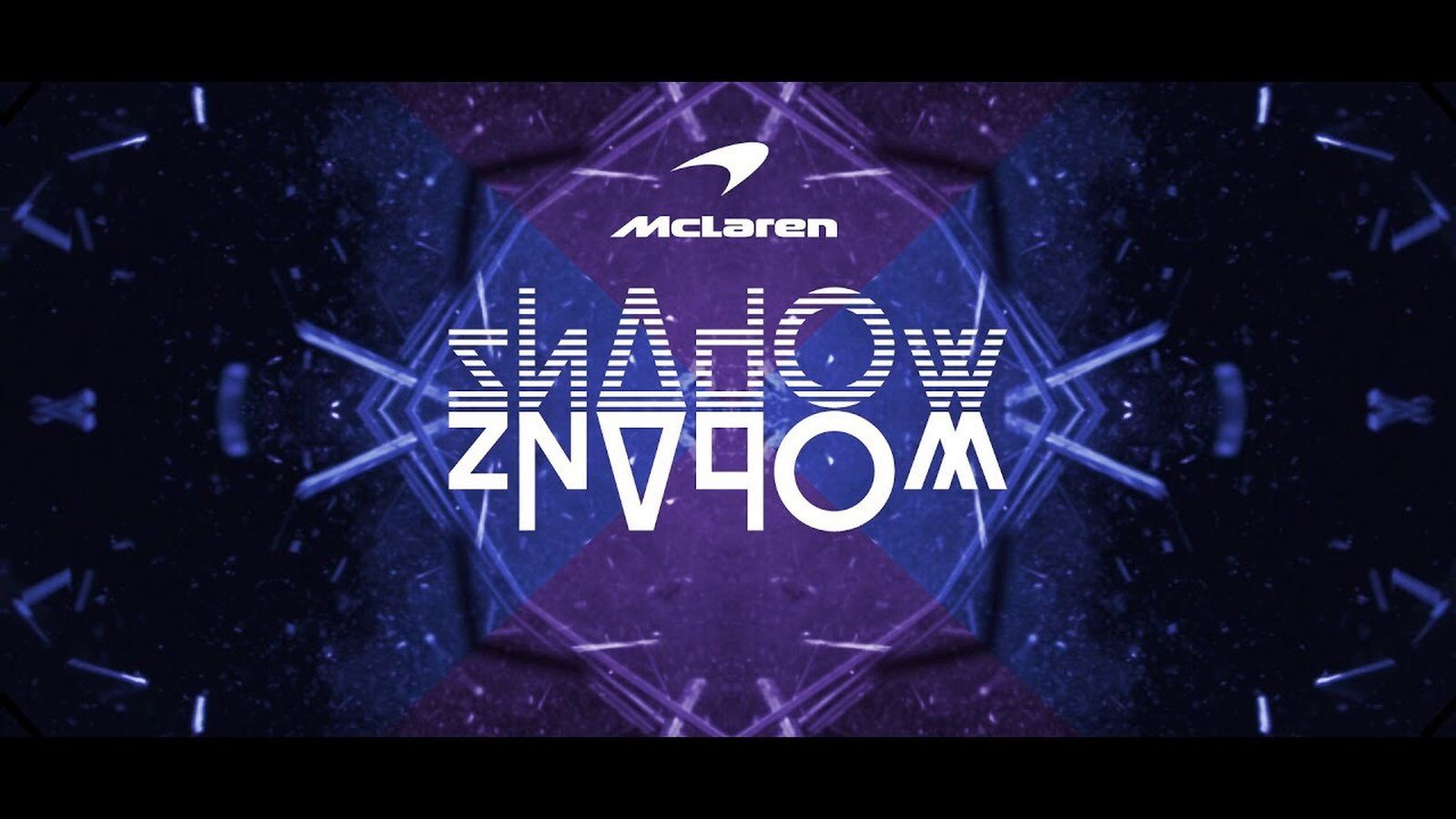 How McLaren is setting the benchmark in racing esports

How McLaren is setting the benchmark in racing esports

This year we’ve launched the next phase of our pioneering esports programme – McLaren Shadow Project. What is it exactly? The clue is in the name. It’s a virtual racing programme that shadows McLaren’s real-world equivalent and is the most diverse and dynamic racing esports competition out there. It will once again see us search for the brightest and the best racing talent from all countries and backgrounds, across all major platforms.

It is a programme that only McLaren could run. We can embed our brand and cars in the biggest and best racing games on the planet and leverage the resources of McLaren Applied Technologies to enhance the project further. We can also draw on the support of our partners; for example through partner-oriented qualifiers such as the Logitech G Challenge in Europe, which was announced as an official qualifier for McLaren Shadow Project last week.

The best job in esports

The justification for the programme is clear for all to see: Rudy’s role as McLaren F1 simulator driver has seen him actively contribute to the performance of the team.

His journey from finals to today has been extreme: he has lost almost 9kg of body mass, undertaken countless hours of strength training in the gym and undergone a complete diet overhaul. 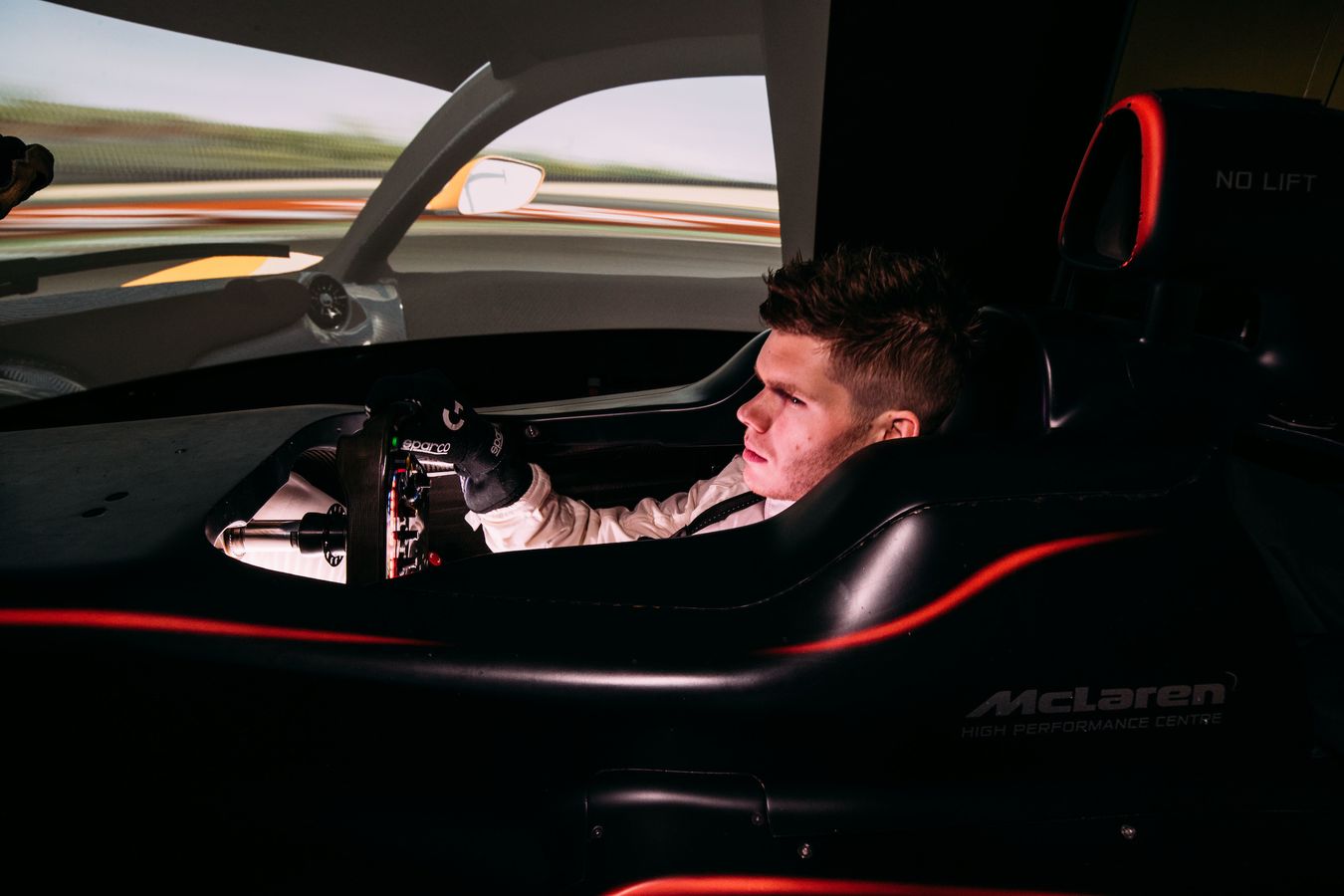 He has driven the legendary World Championship-winning McLaren M23 up the hill at Goodwood Festival of Speed, completed hot laps around the famous Hockenheimring, and beaten a Le Mans winner at this year’s Race of Champions event.

It all set a precedent for McLaren Shadow Project.

This year’s champion will secure a seat in our 2019 esports team, and will help us compete against the best teams in the world. They will also have access to our esports development programme to hone their skills and work across the McLaren Group. There is a wealth of opportunity available depending on their skill-set; and that’s something only McLaren can deliver thanks to its resources across Racing, Automotive and Applied Technologies.

At its heart, McLaren is a data company, and it uses data to drive decision-making. It is therefore natural for Shadow to adopt this approach. The resources at McLaren Applied Technologies enable us to quantify the human performance element of finals week, which will be held in January.

We can draw upon McLaren’s expertise to collect masses of data about how the gamers react and perform, using that to make informed and objective decisions. 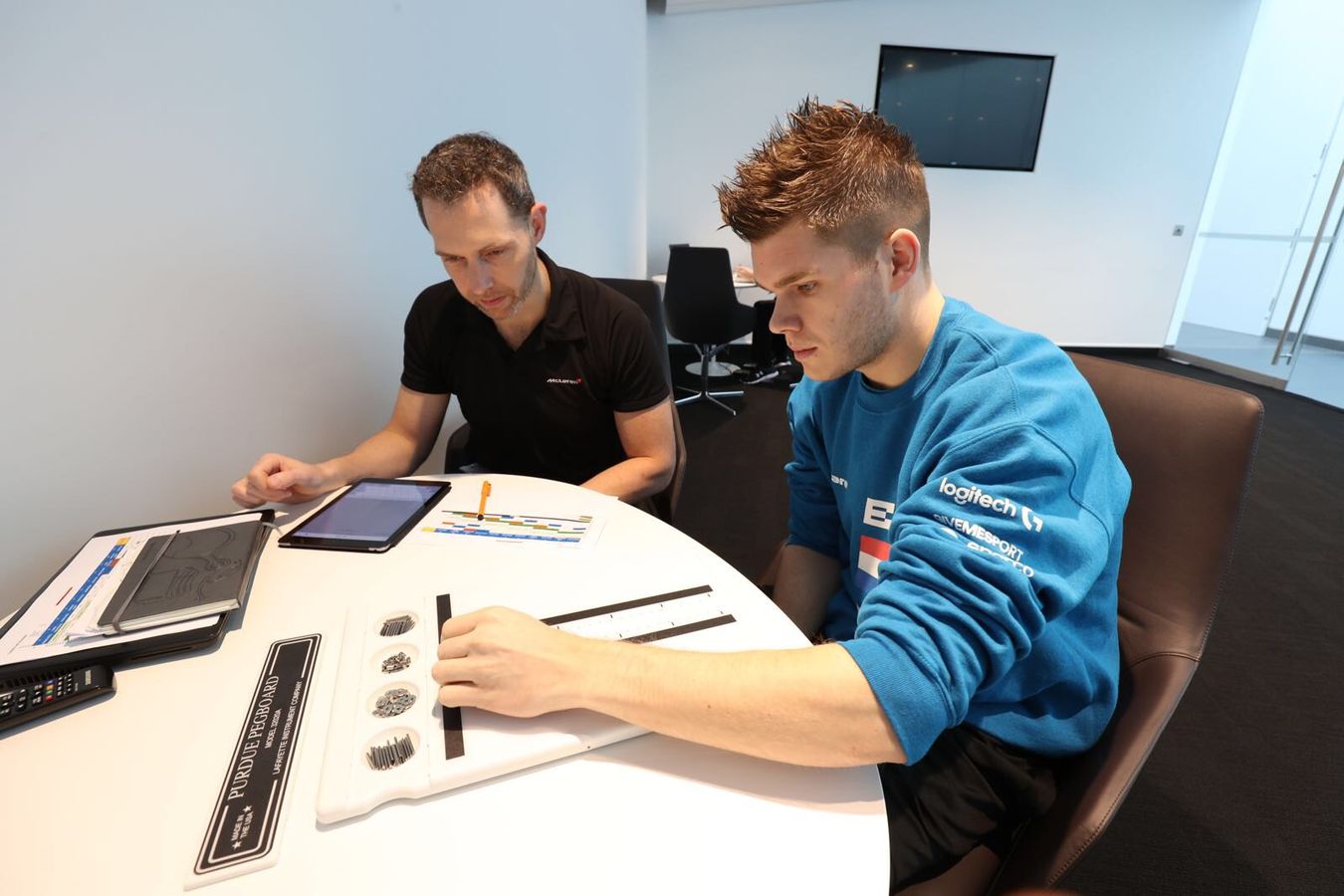 Finalists will be put through a series of cognitive and performance tests to demonstrate key attributes such as engineering know-how, the ability to work within a team, as well as the mental and physical strengths for such an important role.

Once we have found our champion, we will introduce them to our ecosystem and our human performance team. Like Rudy, this will ensure they are equipped with the optimal fitness and preparation plan for racing in any number of different categories.

No genre of gaming is closer to reality

The skills learned as a racing gamer are directly transferable to the real-world – something unique to the racing genre. For example, even if you’re the best in the world at playing FIFA, you’re not going to be walking out onto the pitch at Wembley with Three Lions on your shirt any time soon…

However, the advantage of having peripheral products such as the G920 Racing Wheel and Driving Force Shifter from our partner Logitech G, means racing games are uniquely able to replicate the skills and actions of professional racing drivers. 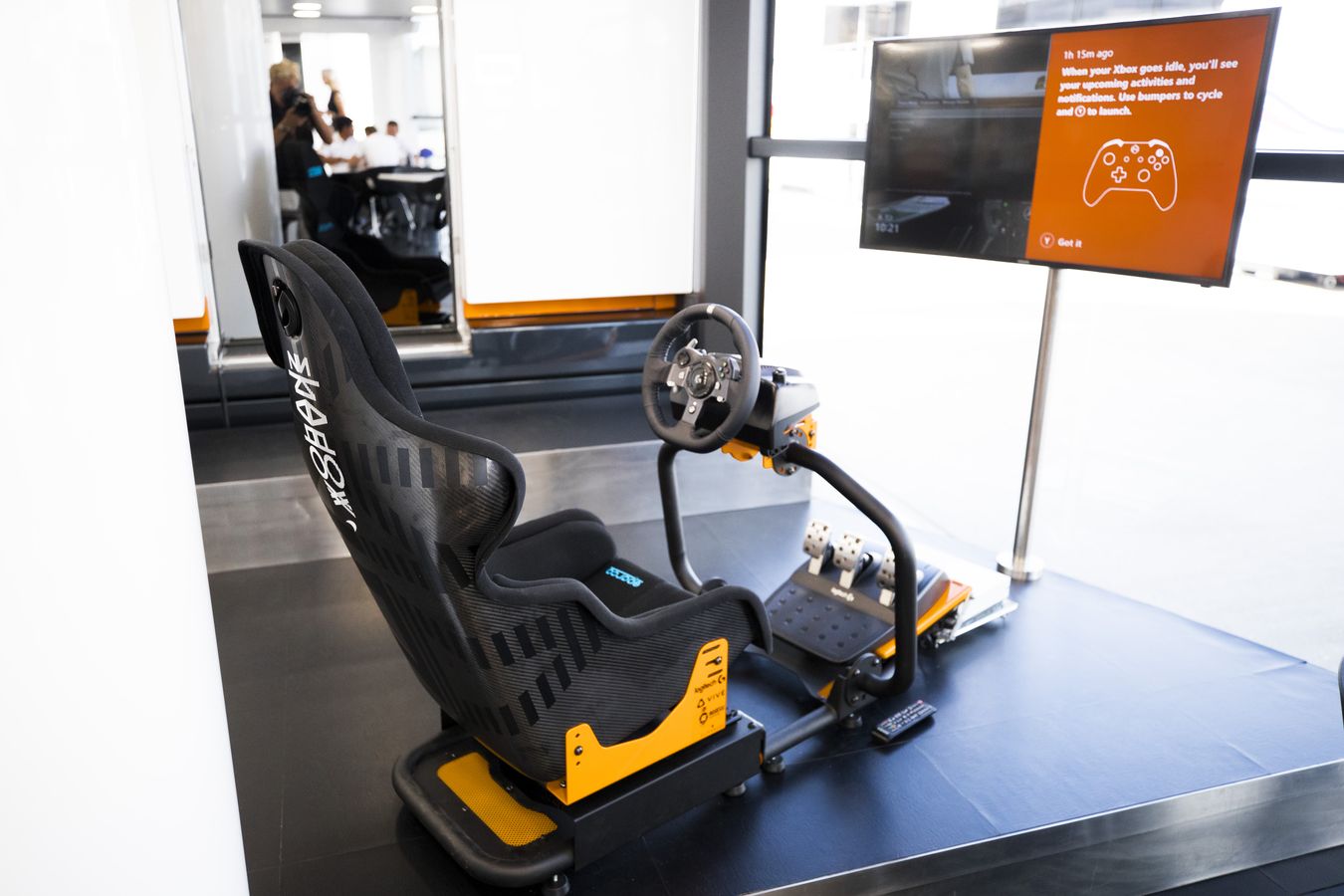 The time spent on the brakes, the line taken through a corner, the gear-change points and tyre managements skills – they’re the same in the virtual as they are in the real-world. This means that experience gained in racing esports is applicable to working in a professional simulator and even on the racetrack.

McLaren Shadow Project is a champion of champions approach, bringing the best of the best together across the racing scene.

Sim racing titles give us authenticity with a core group of sim racers; console brings us into more living rooms, and mobile delivers huge scale by reaching hundreds of millions of people.

We don’t see this fragmented landscape as a challenge. We view it as an opportunity to recruit from a broader talent pool, create exclusive opportunities for partners and play off the tribal nature of the racing gaming landscape, for example iRacing vs rFactor 2.

It’s extremely easy to get involved.

Entry to McLaren Shadow Project can be made through a variety of gaming formats including PC, Xbox One and mobile (iOS and Android). This is via the best racing games around, including Real Racing 3, Forza Motorsport 7, iRacing and rFactor 2.

Qualifiers began in August and run through to the beginning of November, so there’s still plenty of time to enter.

The winners of the qualifiers on mobile and console will make it through to our live semi-finals at the McLaren Technology Centre in November, which are guaranteed to be tense and exciting.

The winners of the semi-finals will return to McLaren headquarters in January to compete against the best sim-racers in the world in a bid to win the ultimate prize in racing esports.

For all the latest news and exciting developments on McLaren Shadow Project head to TEAMStream.