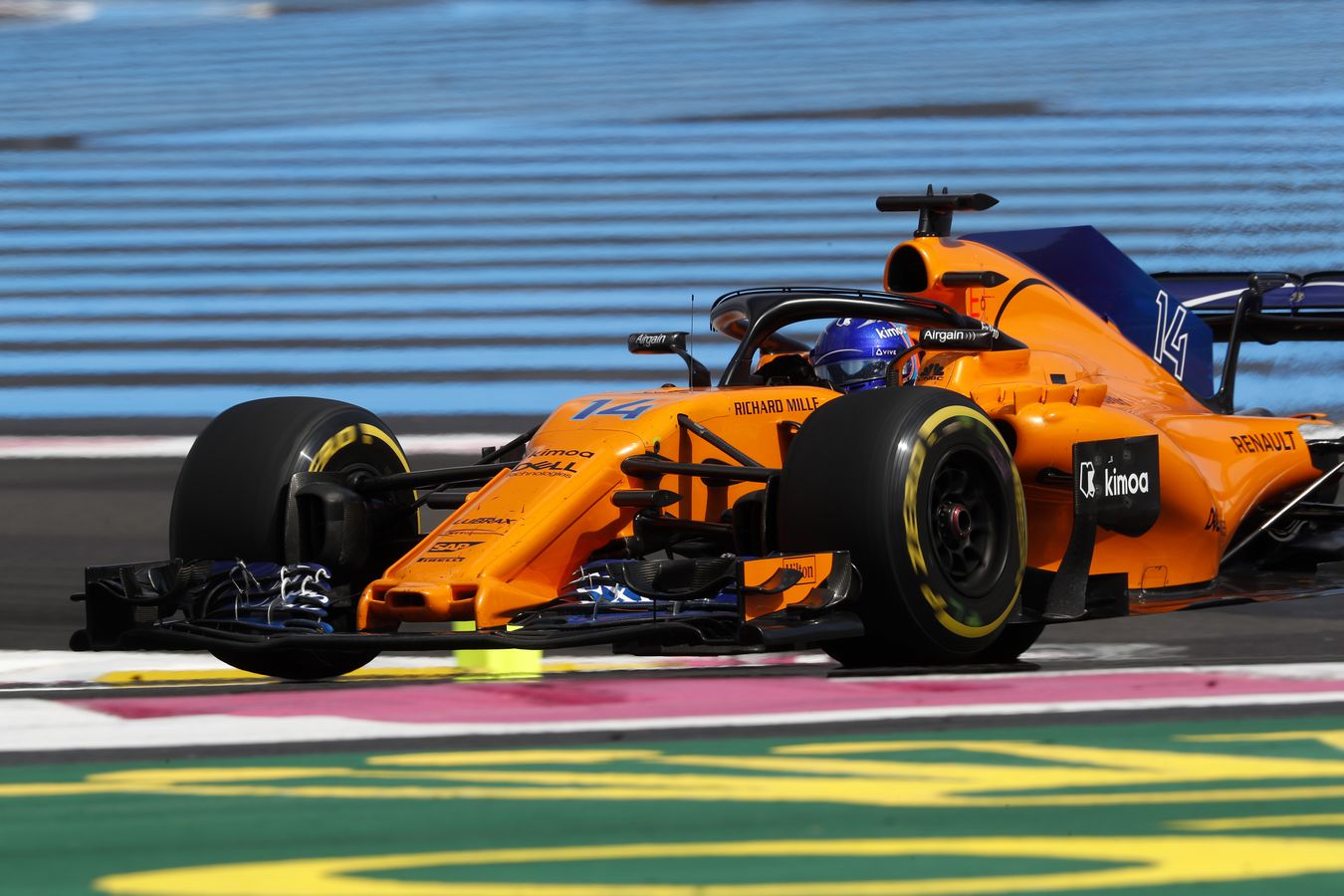 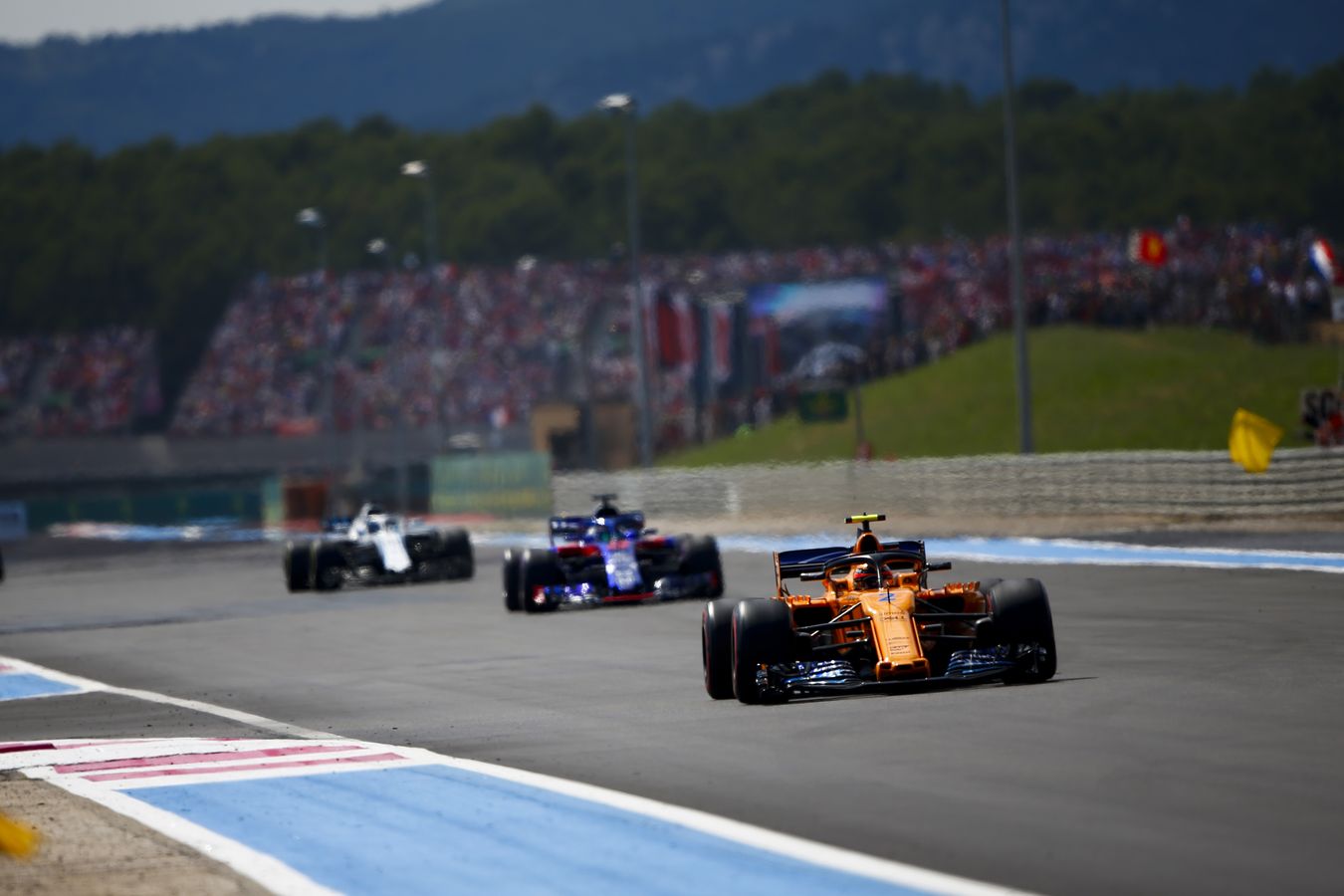 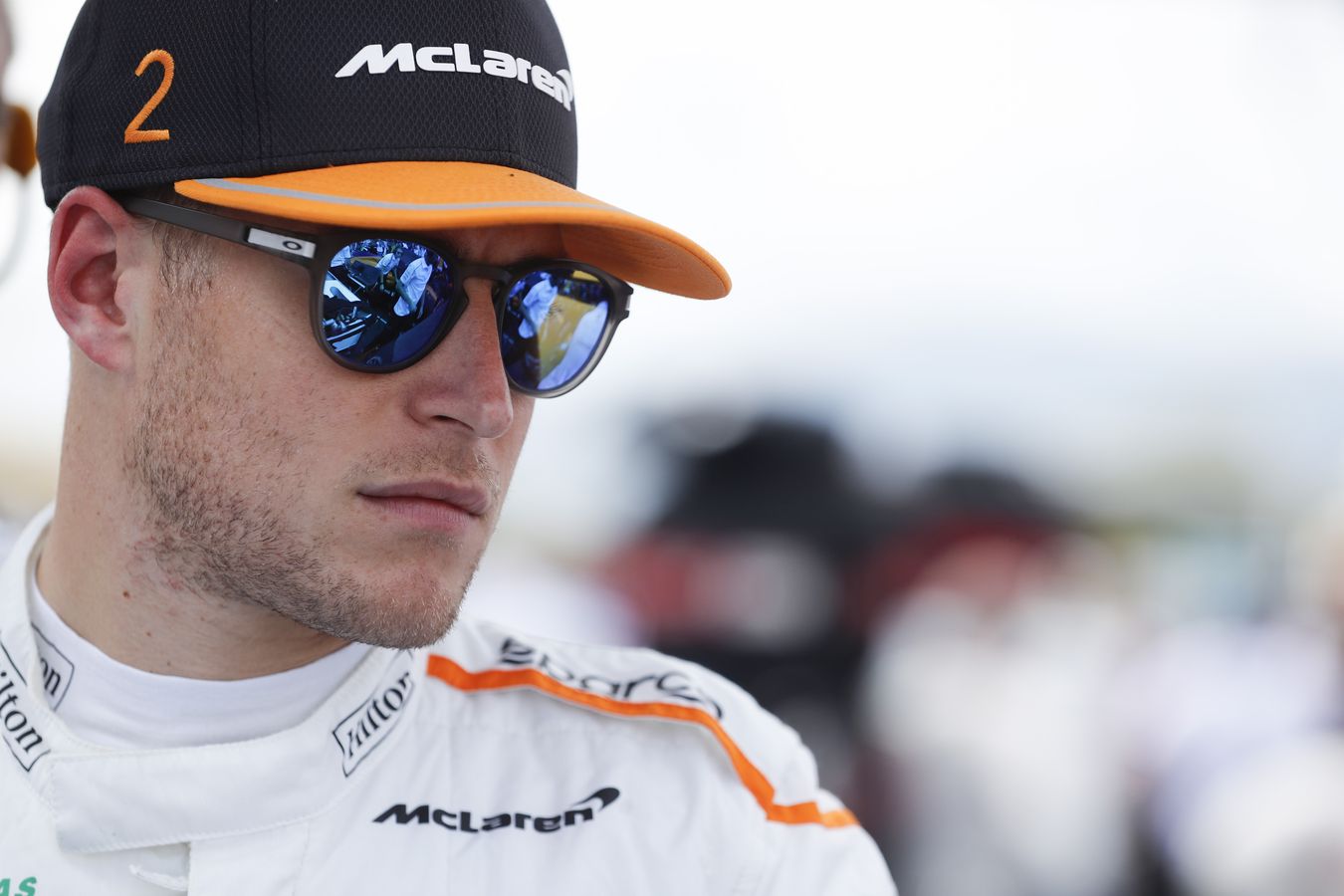 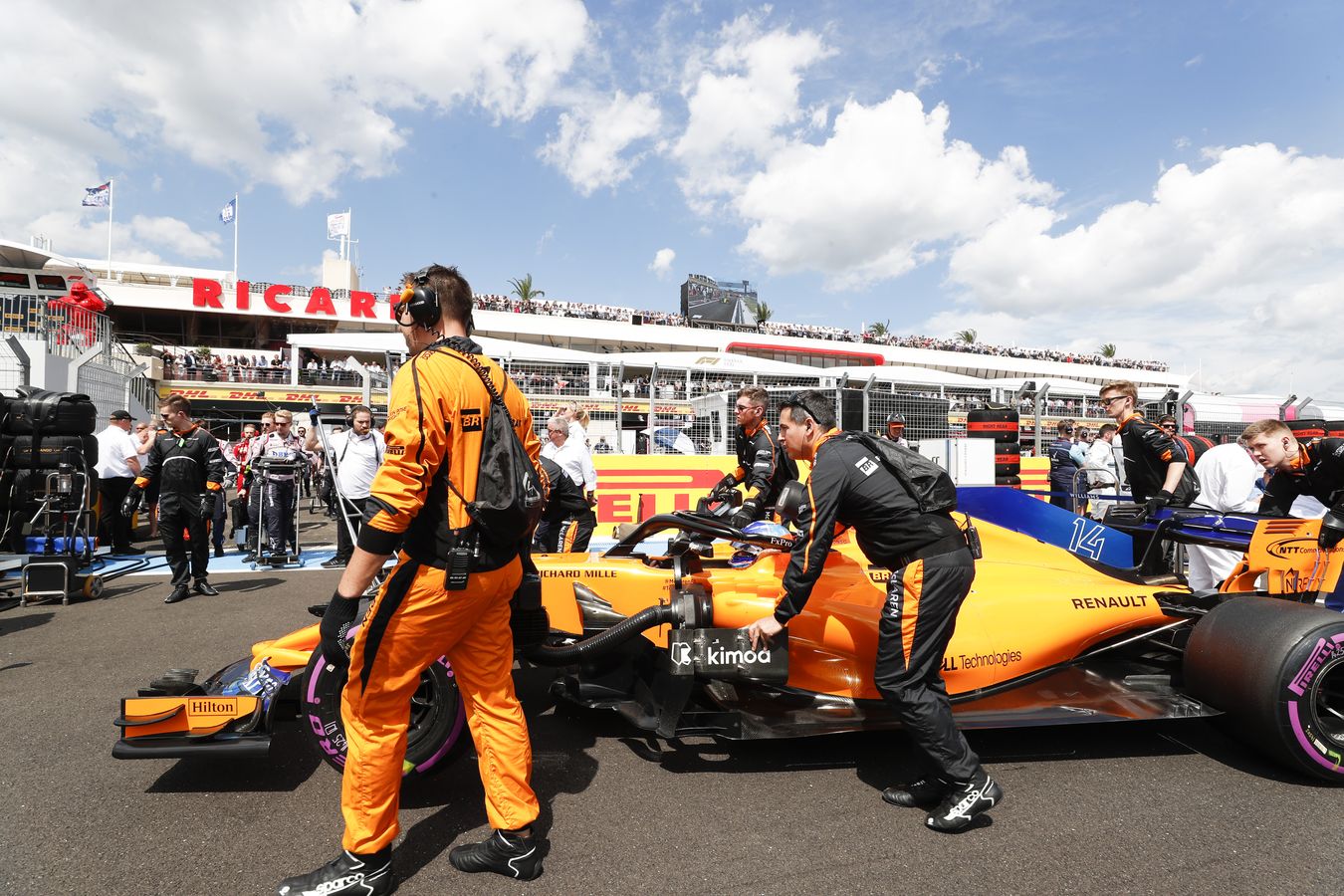 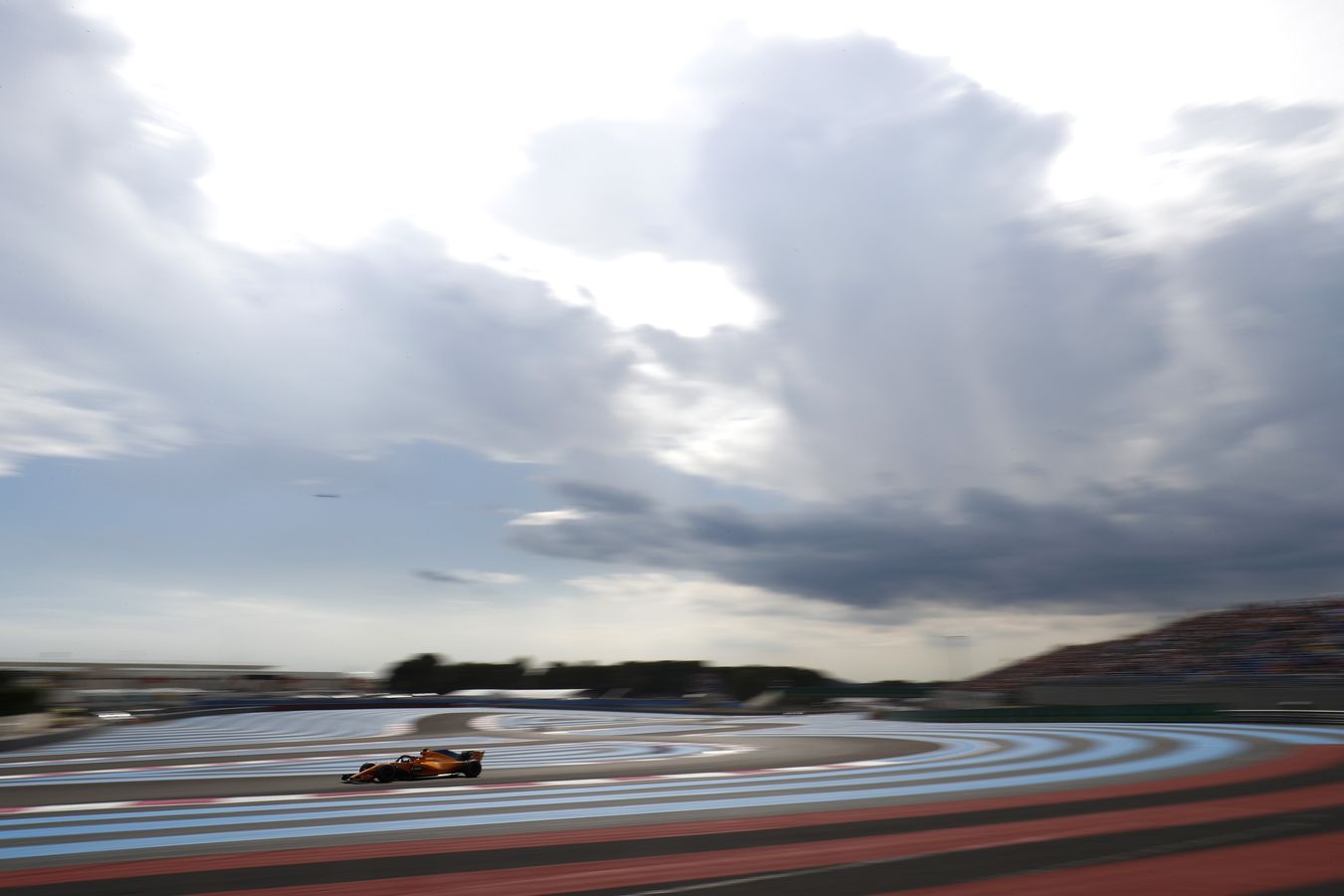 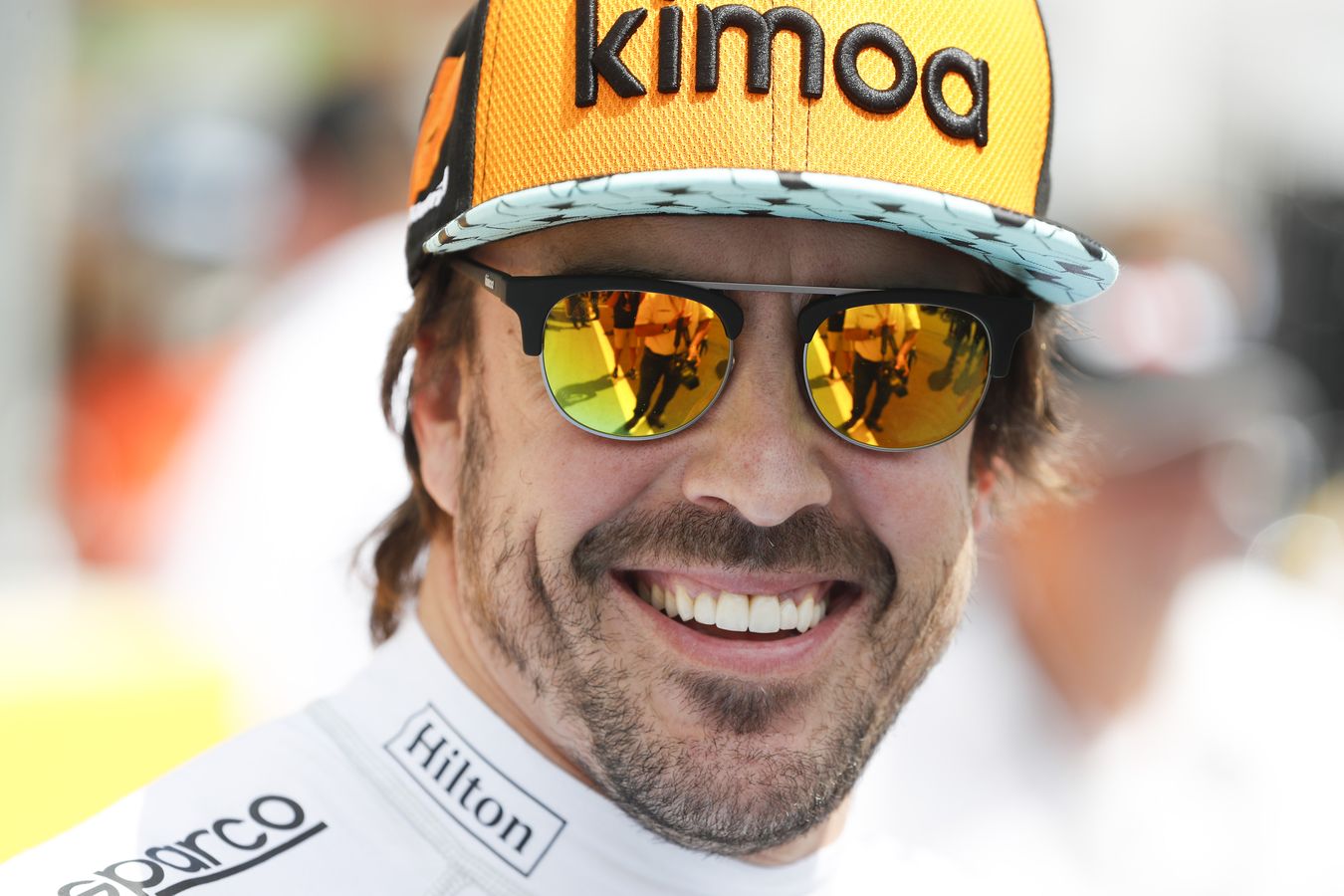 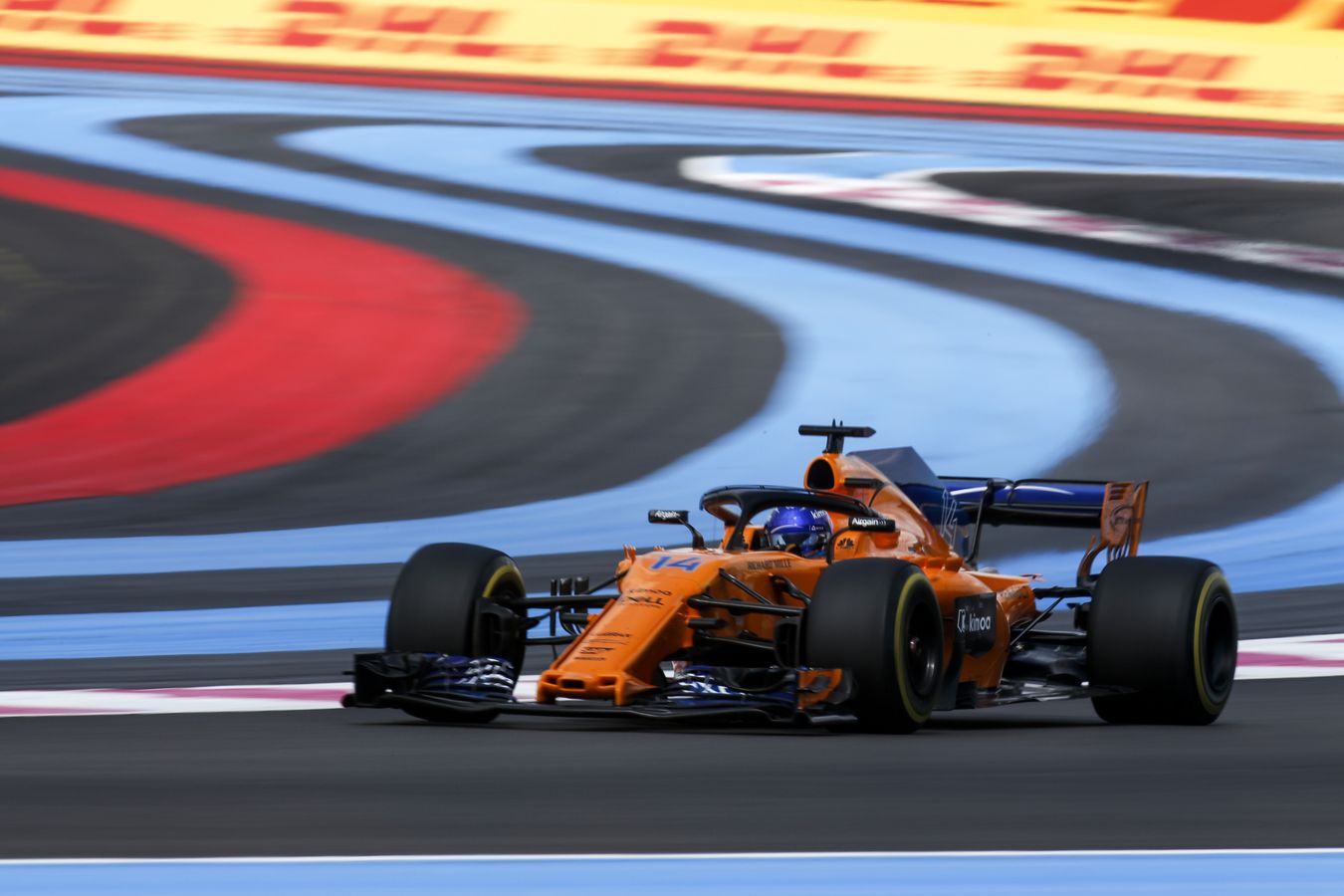 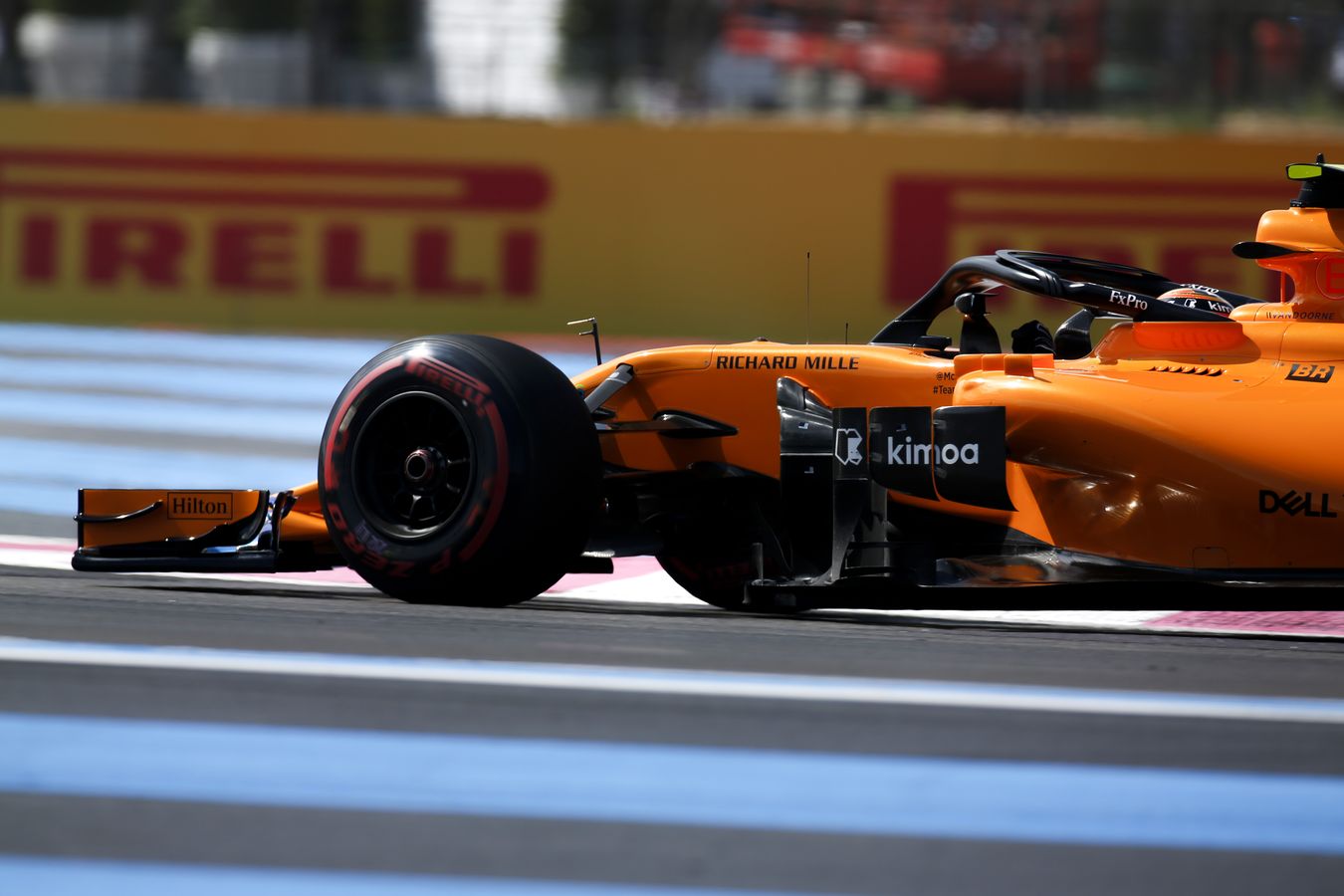 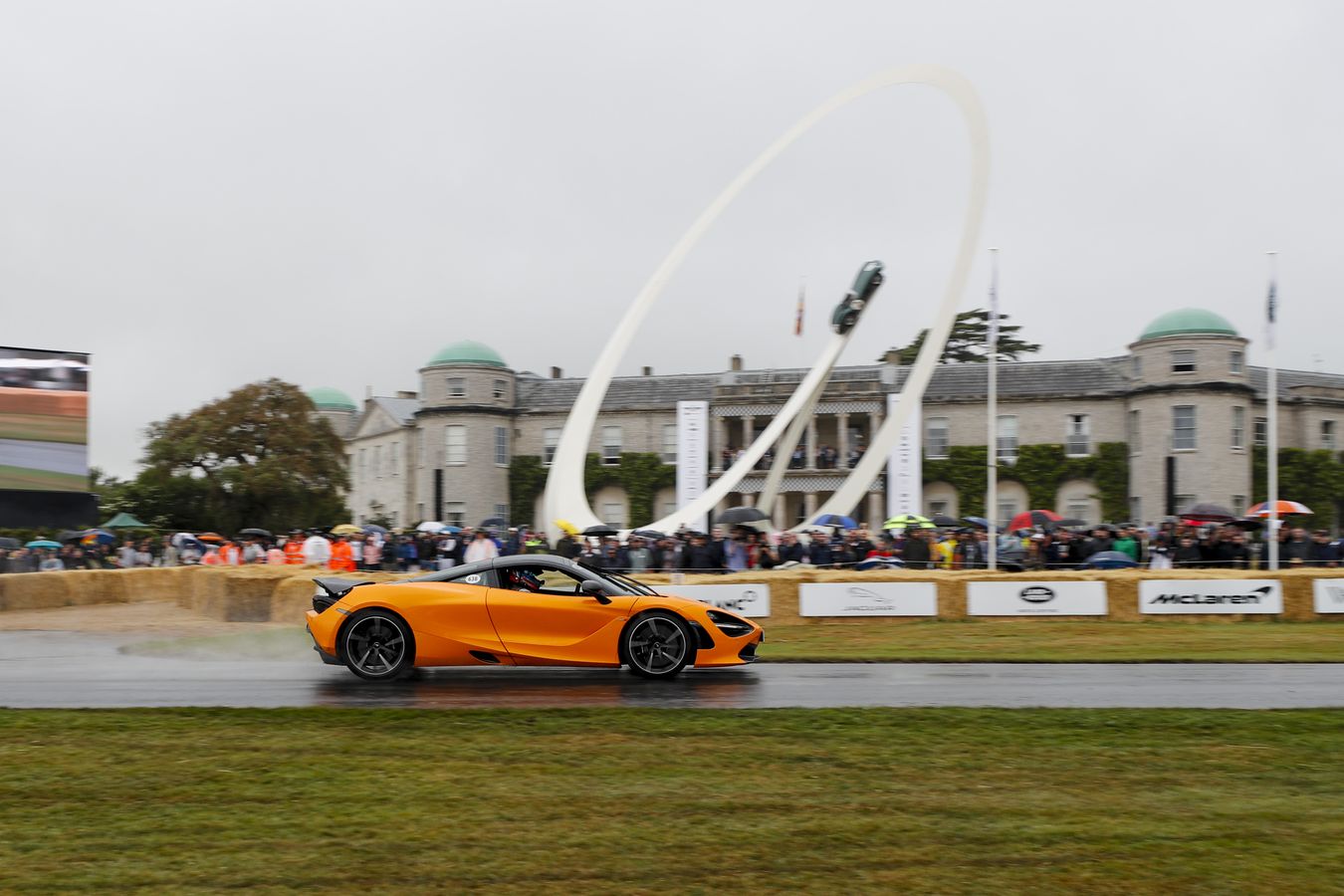 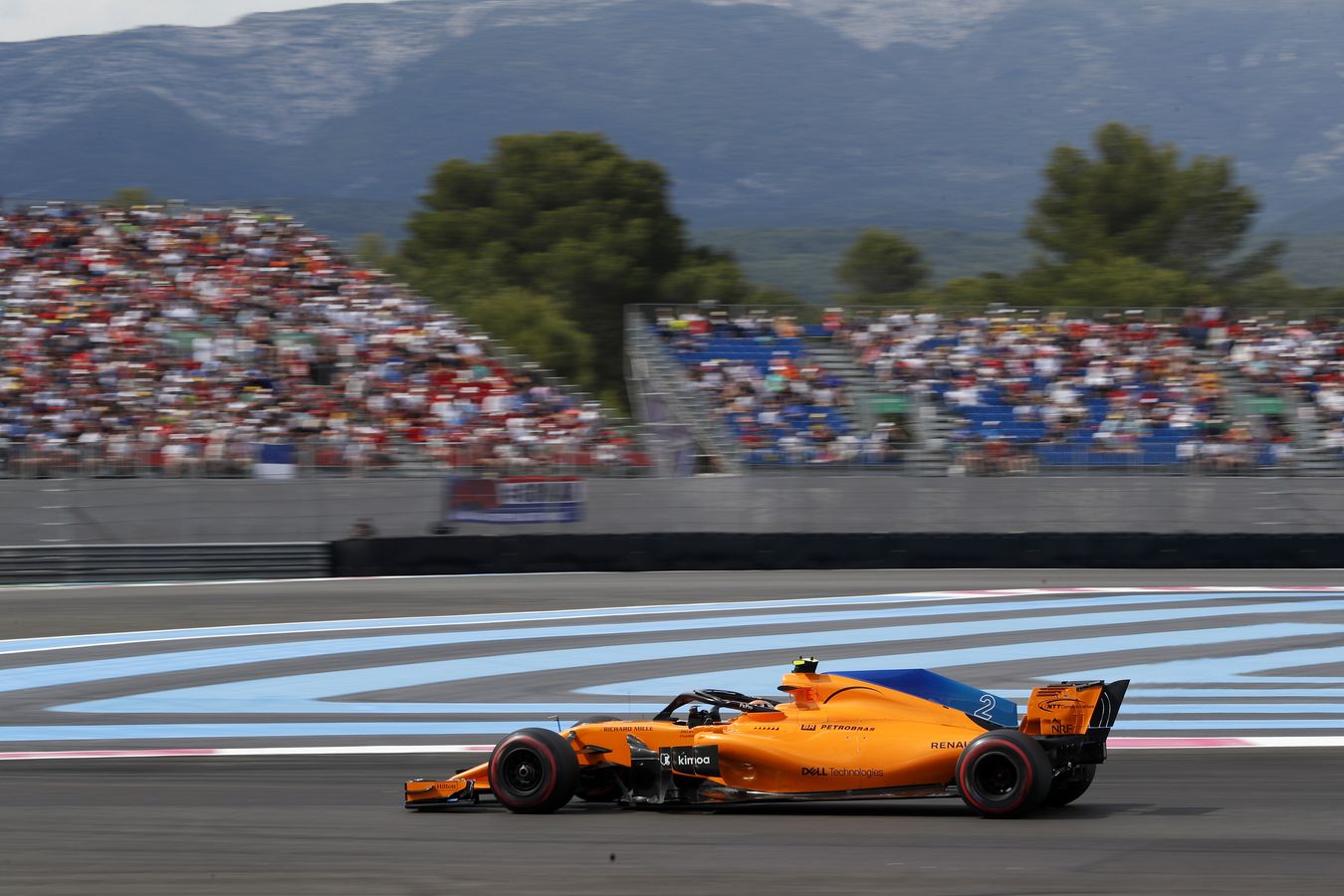 "It's frustrating when effort goes unrewarded"

"It's frustrating when effort goes unrewarded"

Stoffel Vandoorne was the sole McLaren finisher in today’s French Grand Prix, coming home in 12th position. Team-mate Fernando Alonso had also been running just outside the points before he made a late-race stop for Option tyres in order to have a crack atGP first stymied by a Virtual Safety Car period, then suspension damage, which caused him to retire the car when almost in sight of the finish line. He was classified 16th at the chequer.

Despite the no-score, both drivers were heartened by the step in race pace after yesterday’s frustrating qualifying performance. The team will now regroup ahead of next weekend’s Austrian Grand Prix.

“I started this race on the back-foot, losing positions at the start as I avoided a lot of accidents around me. Too many cars ahead of me took a short-cut, but I stayed on track and ended up last.

“I was still last after the Safety Car period, had a problem with overheating brakes, then used one set of tyres while running in traffic for nearly the whole race. Then, at the end, I had to retire with a suspension problem.

“In five days’ time, we have another opportunity to forget today and raise our game. I really hope this weekend was a one-off and that we’ll show better form at Spielberg and, in particular, at Silverstone.

“I know there are some new things coming over the next few months, and I’m still quite optimistic in spite of us being uncompetitive this weekend.”

“For us to finish in the points would have required a fair bit of luck. We knew that, if no other cars got into trouble, points would be tough for us – and so it proved to be.

“Our pace today was definitely better than it was in qualifying yesterday. Once we can improve our Saturday pace, it should help push us further up the order in the races too.

“I had a decent race, I overtook Ericsson and Fernando at the end, so it was a positive afternoon for me. But we didn’t get any points for the team, which is unfortunate.

“There’s nothing particularly wrong with the balance of our car, it’s just that our pace is not strong enough.”

“It’s difficult to look for positives after such a disappointing weekend, but it’s encouraging that our pace was better in today’s race than in qualifying yesterday. We need to look at how we can translate that to Saturday afternoons, as that will give us more of a fighting chance to compete on a Sunday.

“Still, both Stoffel and Fernando drove their hearts out today, they were faultless and relentless, always delivering to the maximum potential of the car. It’s just frustrating when that effort goes unrewarded without points, but we know we still need to develop the car to make it a more consistent proposition on Sundays.

“Finally, I want to pay tribute to the fantastic crowd we witnessed here today. It’s great to see the French Grand Prix back on the F1 calendar, and I felt extremely proud when I saw so many enthusiastic spectators enjoying the spectacle throughout the weekend. Let’s hope the 2019 event builds on this year’s successes.”

"We know where we are, and, unfortunately, need to keep improving…"

Oldest grand prix in the world