Following last month's announcement that Olli Pahkala will be the first gamer to join our F1 Esports Series team, we are pleased to announce that Enzo Bonito and Bono Huis will complete our 2018 line-up.

The F1 Esports Series 2018 will be McLaren Shadow’s esports debut as a team and we look forward to bringing the passion, expertise and dedication of the entire team at McLaren to the series and giving our fans around the world another opportunity to show their support for McLaren.

Team Redline are supporting McLaren in the management and coaching of our F1 esports team. Team Redline is a sim-racing team comprised of some of the fastest drivers in the world.  Founded over 18 years ago, they have been at the forefront of racing esports having won hundreds of major titles at the highest level - from several iRacing World Championships to the Formula E Visa Vegas eRace

The first F1 Esports Series race will take place in early October. Watch this space for more details on where you can watch and be a part of the excitement.

Need to know more about our 2018 line-up? Read about their esports achievements, key stats and interesting facts in our mini-biographies below.

Getting to know the team

Bono has proved himself at the top level of simracing, having won the Formula E Visa Vegas eRace as well as being five-times Formula Sim Racing Champion. He's now looking for success in the F1 Esports Series. 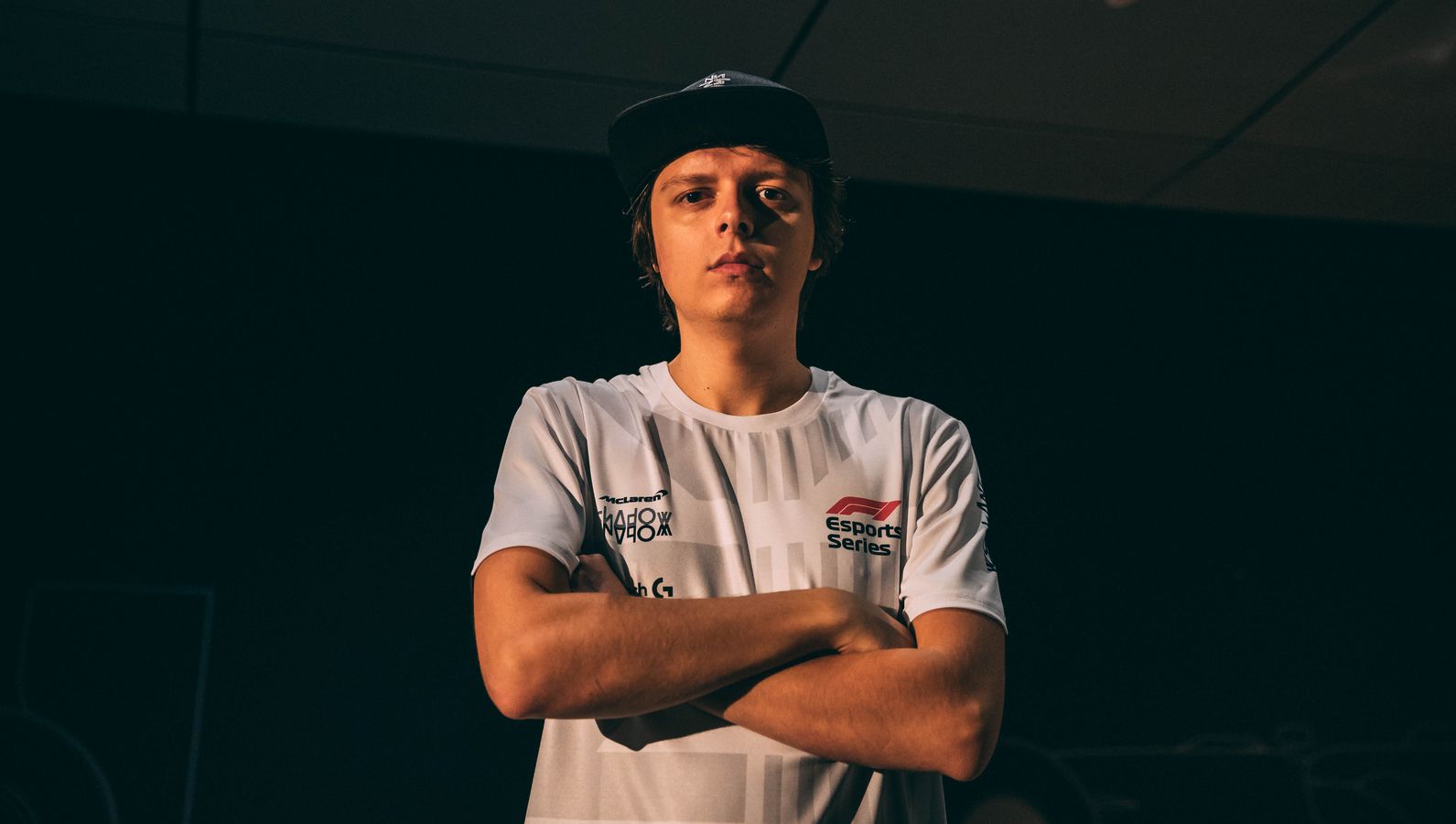 Bono started simracing when he was 10 years old?

"Racing is life. Anything before or after is just waiting."

The list of Enzo's esports achievements are beyond impressive, with accomplishments such as securing fourth in the Visa Vegas eRace, winning the Porsche e Carrera Cup, he was the Circuitspa Assetto Corsa Competizione contest winner, as well as being the iRacing GT3 Season winner. Enzo also raced alongside Rudy van Buren at the Race of Champions, attending the event as the eRoc Champion. 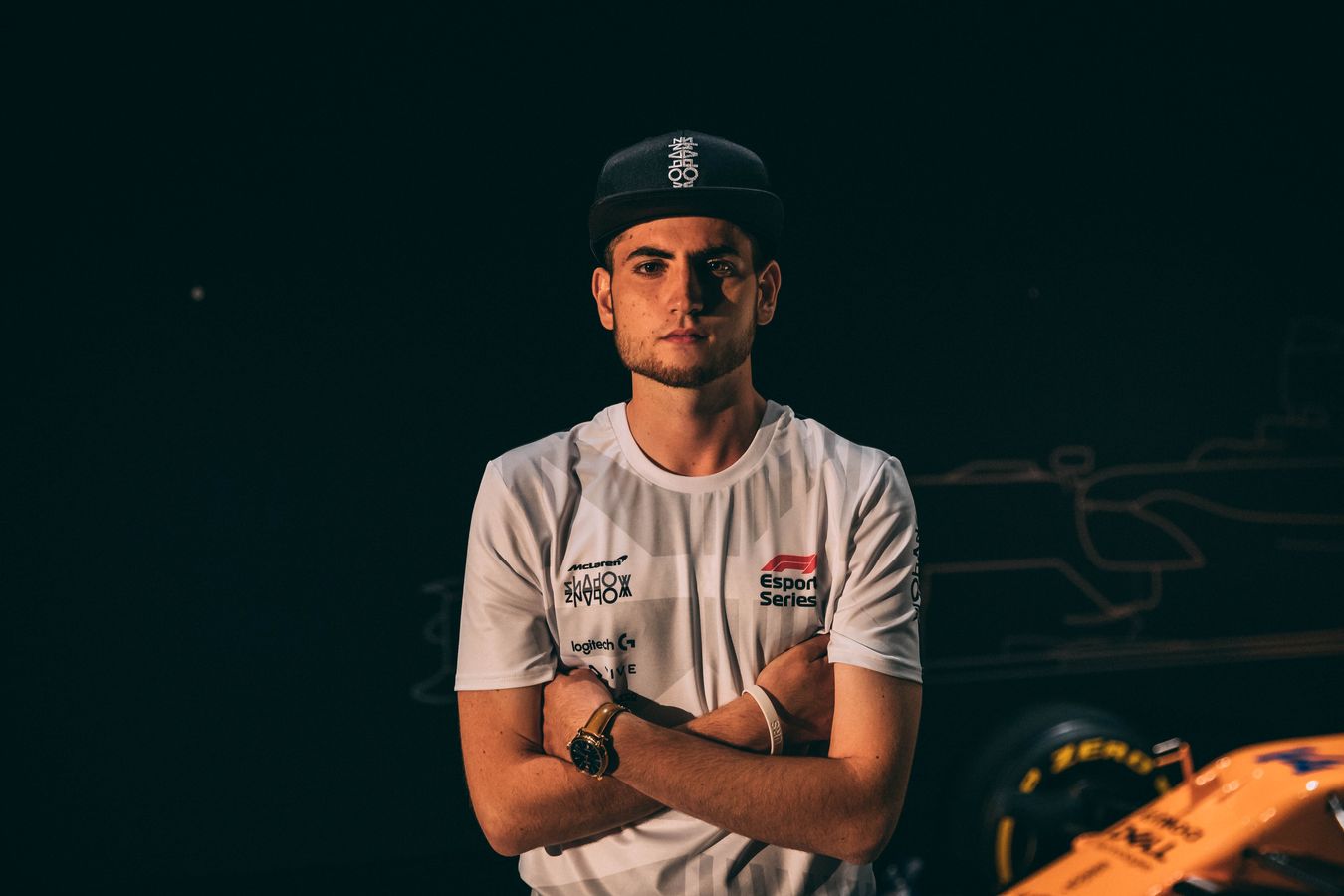 Enzo still races with a wooden table and a standard chair!

"If everything seems under control, you're just not going fast enough."

The team member with all the moves, (he’s a flossing natural!) Olli secured third in the 2014-2016 iRacing World Championship Grand Prix Series as well as being a semi-finalist in the 2017 Visa Vegas eRace. 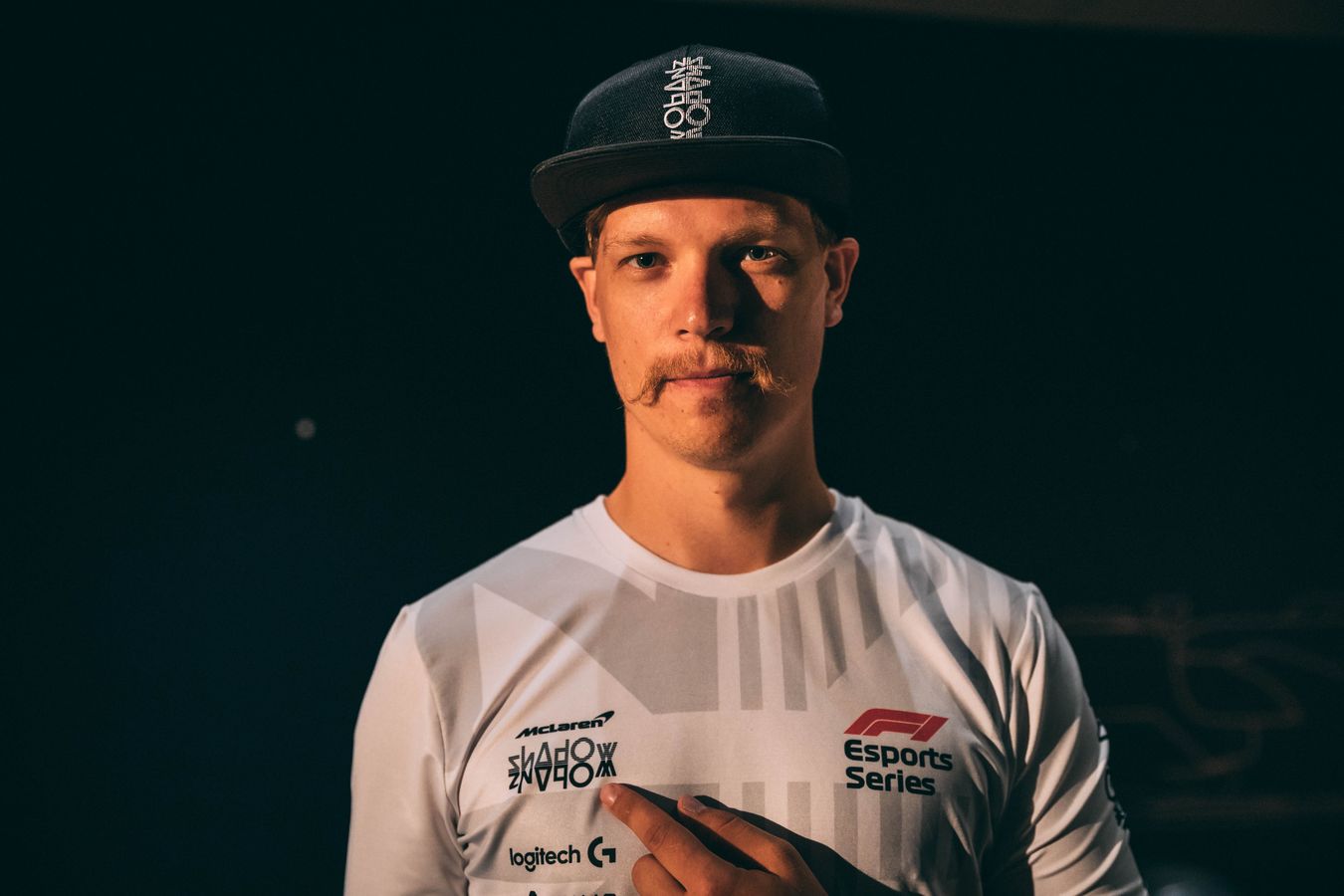 My favourite food consists of sausage and potatoes.

"Be yourself. If you try to be someone else, it won't work." - Kimi Räikkönen

Want to know more about the F1 Esports Series? Head to f1esports.com

For the latest updates and information on McLaren Shadow and our F1 Esports Series adventure, follow McLaren Shadow's official channels.

Nine teams will take part in the online competition

Behind the virtual wheel

Stoff gives his top tips on driving the perfect lap