Gamers could progress from gaming on mobile to a job a McLaren's F1 simulator driver. 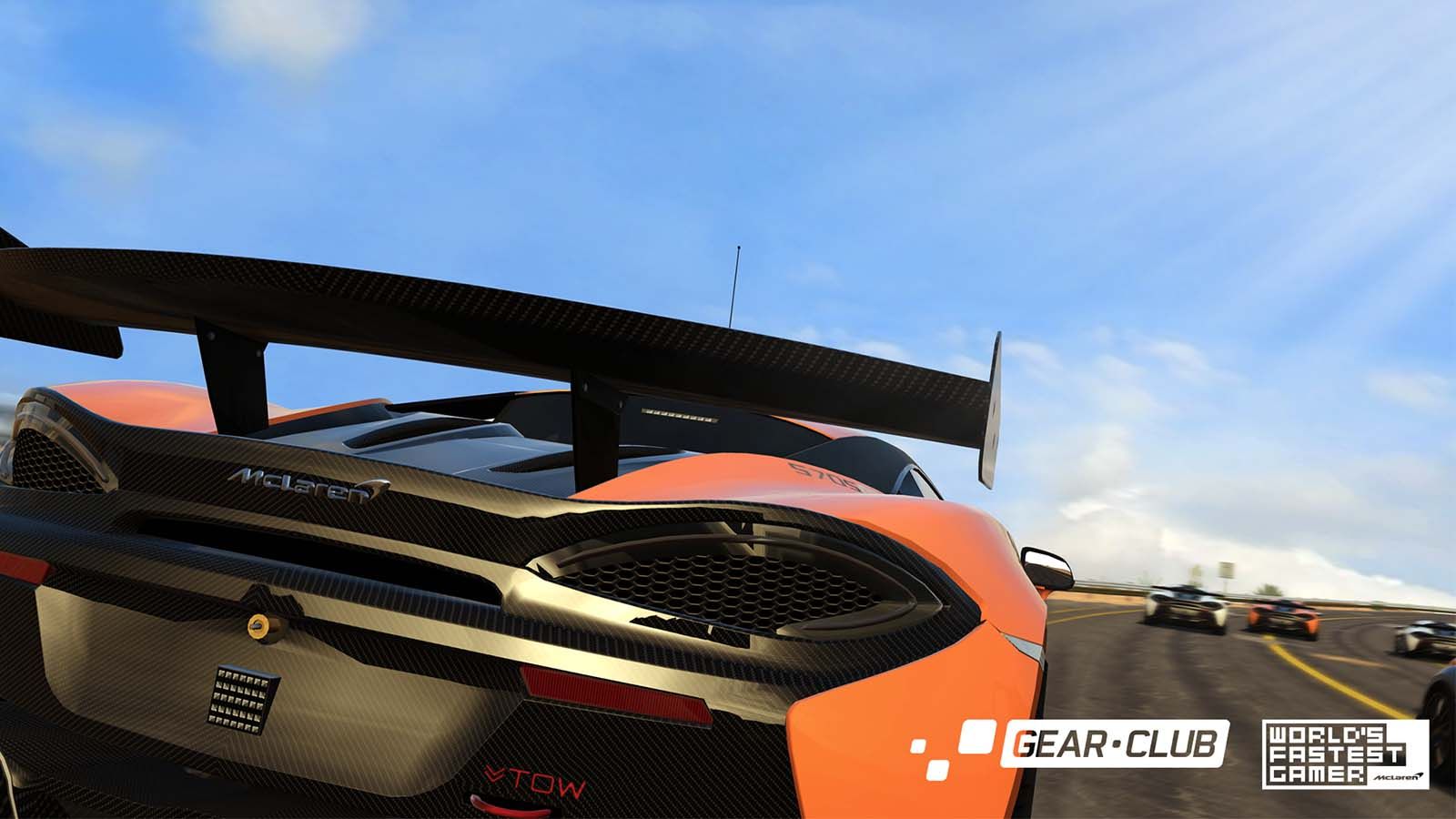 We have significantly increased the gaming audience who can take part in our innovative World’s Fastest Gamer virtual racing contest by including the free-to-play mobile game Gear.Club as the platform for one of the competition’s qualifying rounds.

In partnering with Gear.Club, we have completely opened up the competition: it’s now possible to go from mobile to F1 without requiring a games console or computer, or even a game. The mobile-based round will complement additional qualifying events held on Xbox One and PC.

Driving the McLaren 570S GT4, gamers will compete on a road course with the aim of setting the best time in the world. The skills-based competition is aimed at finding the best driver without any barriers to entry. Quite simply, the fastest gamer wins!

Gear.Club is a game produced by renowned racing game developers Eden Games, who are famous for their previous franchises V-Rally and Test Drive Unlimited. Gear.Club is their latest mobile hit, available on iOS and Android as a free-to-download app in all recognised app stores.

“McLaren’s aim from the start of this project was to engage as many gamers from as many countries as possible. With a mobile-based qualifying series we tick that box.

“I would love to see a gamer from a country that does not have a motorsport tradition qualify for the finals. Our competition is focused on skill and determination, not merely the ability to have the best equipment. The 570S GT4 looks amazing in Gear.Club and we’re excited to have more people drive it in the virtual world.”

CEO of Eden Games David Nadal is excited to see how intense the competition is:

He said: “When we decided to produce Gear.Club we always wanted to have an esports element to the game. This is just the first step – but what a step! To be the first mobile partner of McLaren’s World’s Fastest Gamer is a real honour for us. And of course in the final we will be cheering on our gamer to become an F1 simulator driver!”

The qualifying event lasts from July 27th until August 17th and contains three new road tracks specifically designed for this championship. Each track is in a different setting (Mediterranean, Desert, Greenlands) and players can retry the tracks as many times as they wish in order to improve their times. Leaderboards are established based on the best compound time on the time tracks and the best compound time across the three races wins. The series winner will then be flown to McLaren for the most extreme job interview of their life.

The App can be downloaded at http://download.gear.club.

Announcing the judges in charge of selecting the first six

Have you got what it takes?