The first stop of the European leg of the season

The first stop of the European leg of the season

Hear from McLaren-Honda drivers Fernando Alonso and Stoffel Vandoorne as they prepare for Round Five at the Circuit de Barcelona-Catalunya.

“I’m really excited about returning to Barcelona for the Spanish Grand Prix. It’s my home race, I’ve had some great times there, and the atmosphere is always crazy. We spend a lot of time there in pre-season testing, but there’s nothing quite like the emotion of racing there in front of your home fans. It’s a very special feeling. 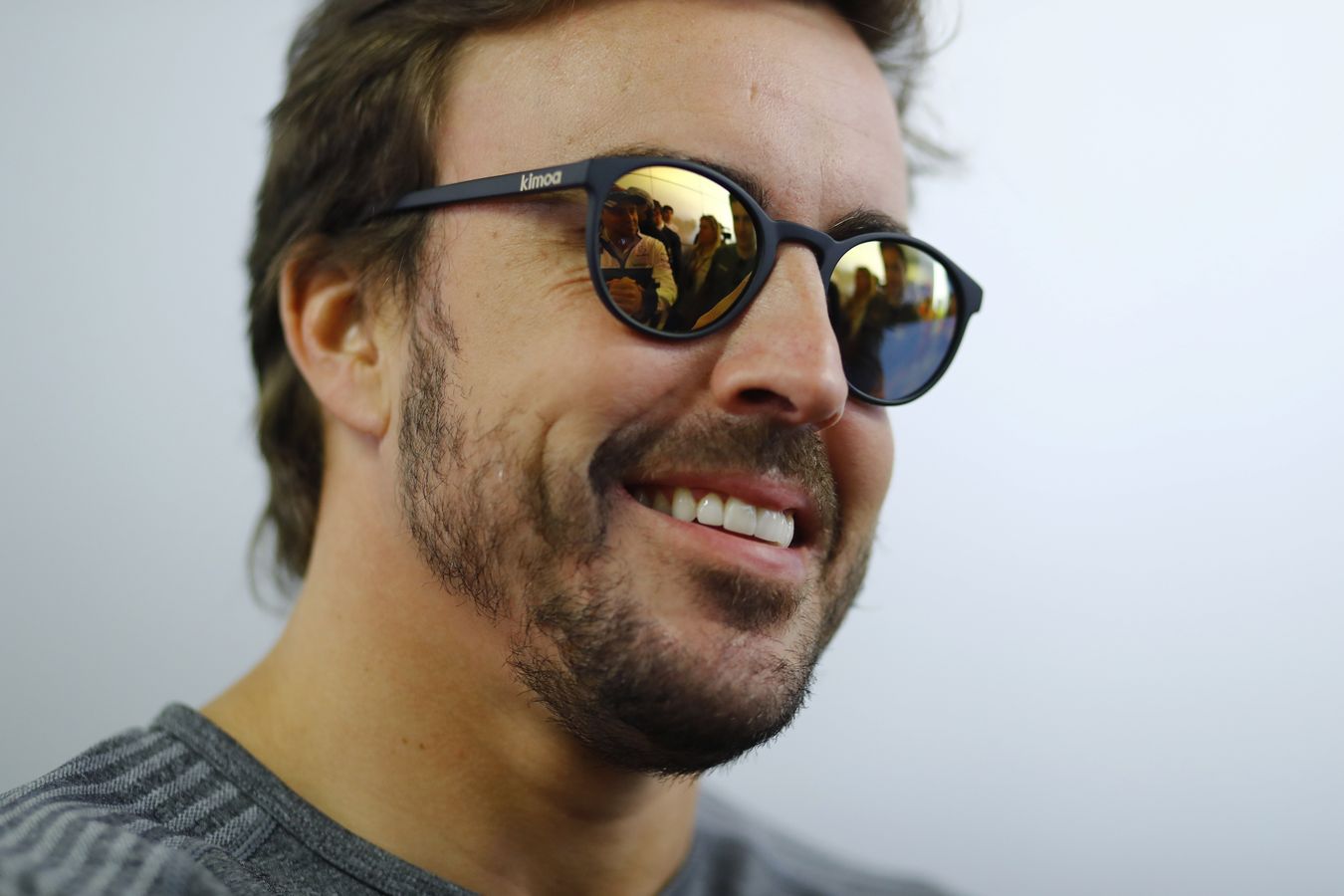 “After a run of difficult races for us, I’m not sure what we can expect from this weekend. We’re expecting some various new parts – which we bring to every race – but we can’t really focus too much on performance until we have solved our reliability issues. That’s always our focus.

“I know the team is working extremely hard to get to the bottom of our recent problems, and I am hopeful we can have a smooth race and a weekend with very few issues. For me, qualifying has been an exciting session in the past few races and I hope we can repeat that in Barcelona, but the most important thing will be to maximise whatever grid slot we achieve on Saturday, on race day.”

“Although we weren’t proud of our performance at the Russian Grand Prix, we could still take some positives from the weekend and I’m pleased I was able to finish the race, after a few tough weekends. It was important for me to get some more mileage under my belt, and we managed to gather a lot of valuable information, which is helping to shape the development of both the chassis and the power unit as we continue through the season. 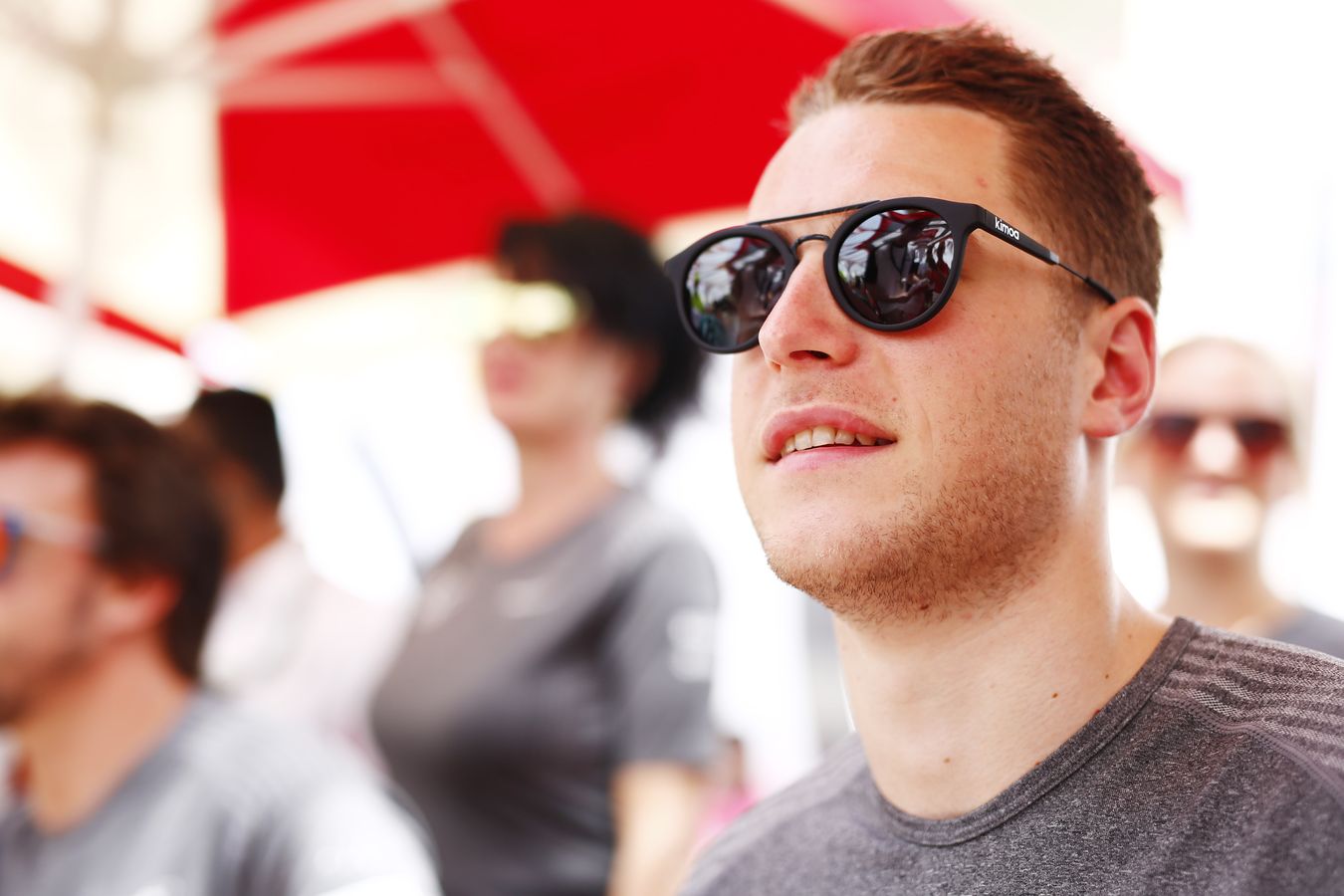 “I’m looking forward to starting the European season at the Spanish Grand Prix. I know the circuit well from previous races I’ve done there and of course from pre-season testing, and we have a lot of useful data about the track and the way the car behaves there. Hopefully this will mean we can start the weekend on a positive note and have a smooth weekend.

“The Circuit de Barcelona-Catalunya is a fun track to drive, and pretty fast, so it’s quite demanding for both the car and the driver. It’s very tricky to overtake there, and, as it’s a quick track, average speed is quite high, so it’ll be a challenging one for us. It’s traditionally a circuit that’s tough on tyres, but I’m interested to see how the new compounds will change how the race unfolds. As always, though, I’m ready for the challenge and excited to go racing again.”

The Spanish Grand Prix has been a Formula 1 staple for almost as long as the world championship itself. The race has been on the calendar since 1951 and it has kicked off the European leg of the season since 1993. The Circuit de Barcelona-Catalunya is also a popular testing venue, due to its eclectic mix of slow, medium and high-speed corners. Only three of the circuit’s 16 turns are taken at less than 100km/h (62mph) and the result is an average speed of 200km/h (124mph). 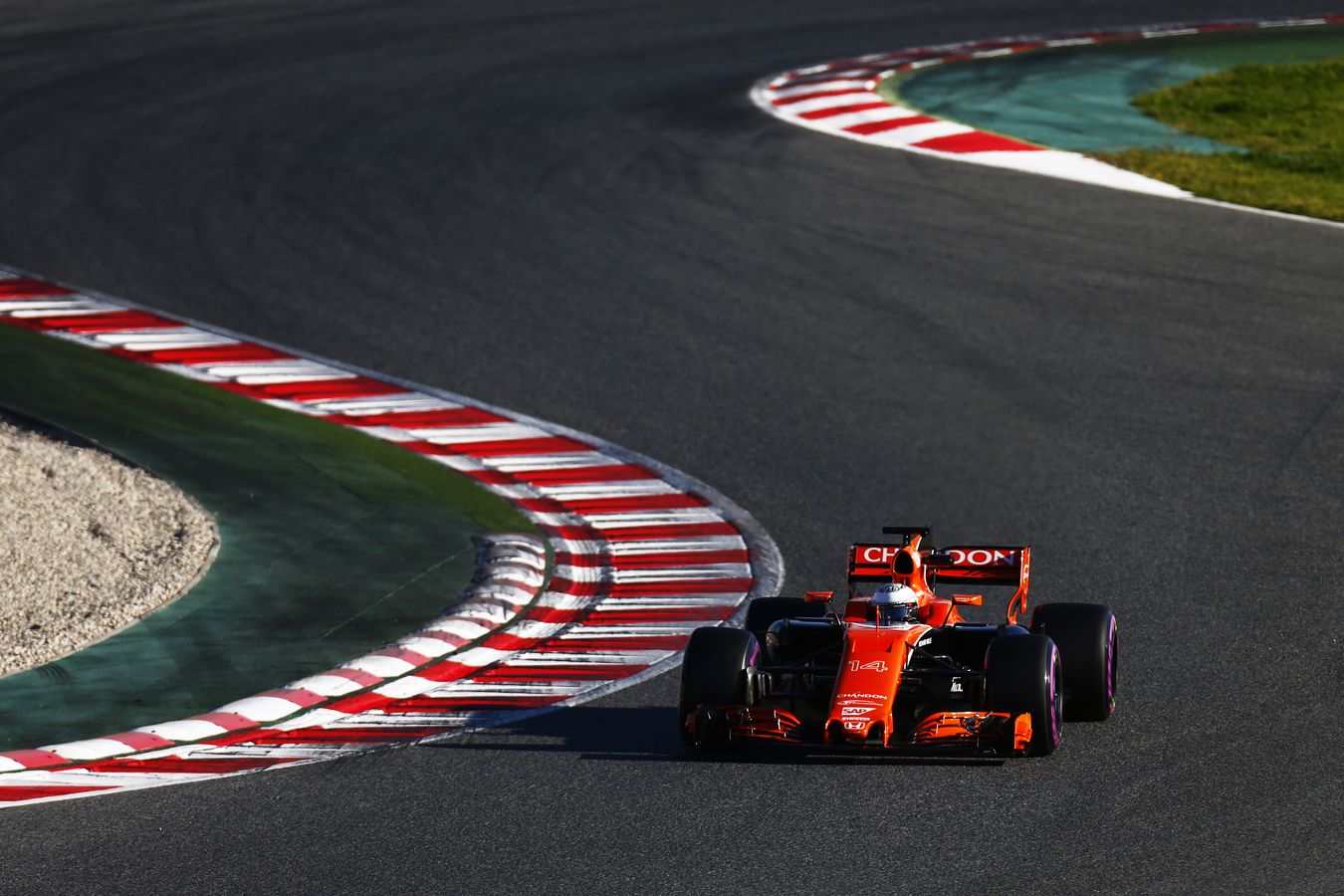 Look at its history. The race was first included on the world championship calendar in 1951, since when it has grown steadily in popularity – a process that was accelerated when local hero Fernando Alonso made his F1 debut in 2001.

The 1986 Spanish Grand Prix at Jerez, when Ayrton Senna beat Nigel Mansell by 0.014s – the second smallest winning margin in F1 history. A late pitstop saw Mansell drop 20s behind Senna, but the Englishman fought back to cross the finish line alongside his arch rival.

The fans. The crowd is passionately partisan, so look out for the Fernando banners and Asturias flags in the main grandstand opposite the McLaren-Honda pit garage. 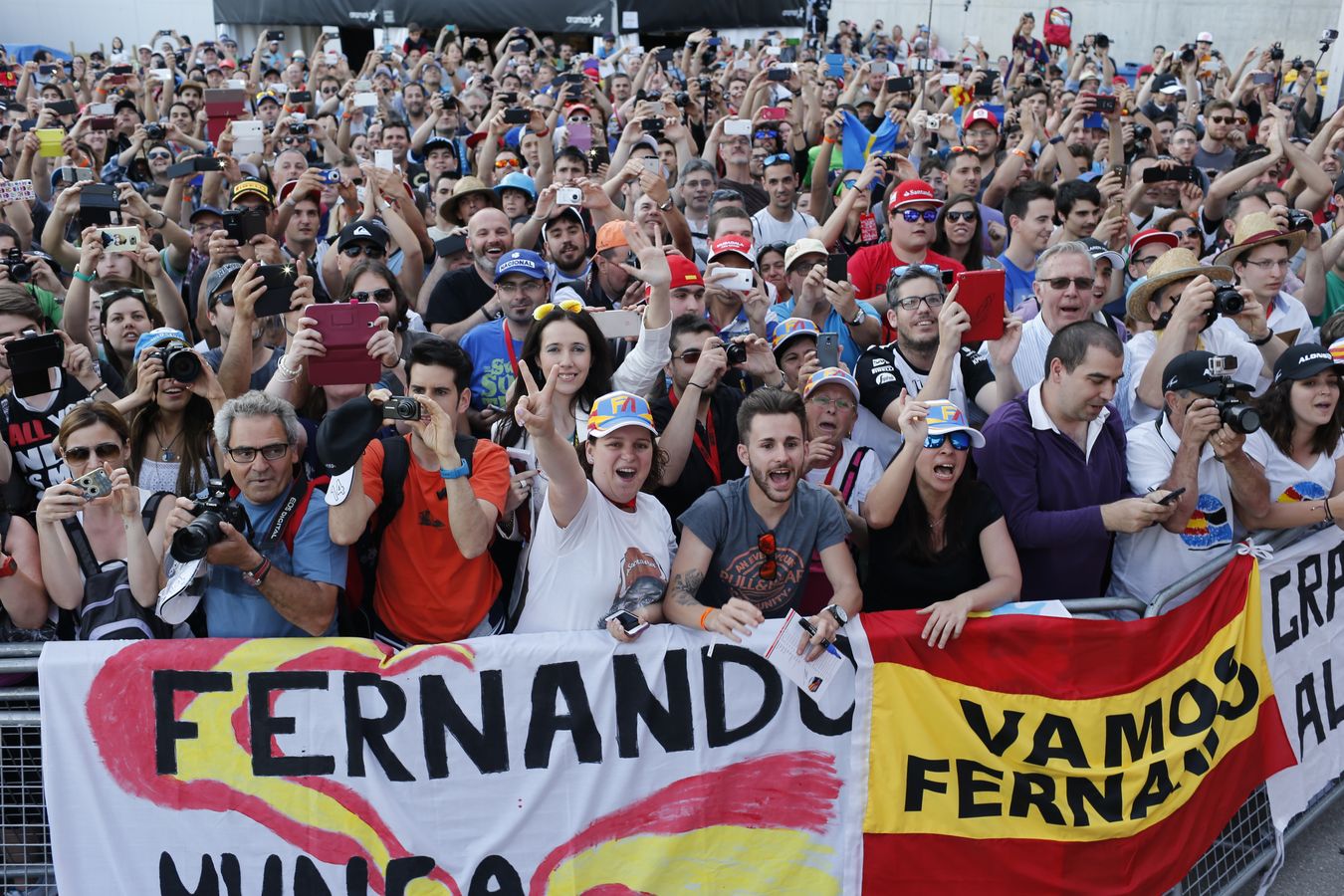 1998, when Mika Hakkinen and David Coulthard dominated the race weekend. They locked out the front of the grid, Hakkinen on pole, and they finished first and second in the race. Race winner Hakkinen was 47s ahead of third-placed Michael Schumacher.

The Circuit de Barcelona-Catalunya is used all-year-round by car and motorbike championships, but it isn’t solely used for motorised events. A selection of running and cycling races take place at the track, a legacy of the 1992 Barcelona Olympics when the track hosted the time trial cycling events.

Until 2005 only world champions had won around Barcelona. The sequence was broken by Kimi Raikkonen, who went on to become world champion in 2007.

Fernando Alonso is the only Spanish driver to have won a grand prix. He has won his home race twice, in 2006 and ’13.