The back-to-back nature of the United States and Mexico Grand Prix means the pre set-up crew arrive in Mexico while the team is racing in Austin. An F1 charter flight carries the rest of the team from Austin to Mexico City on the Monday and Tuesday between the two events. 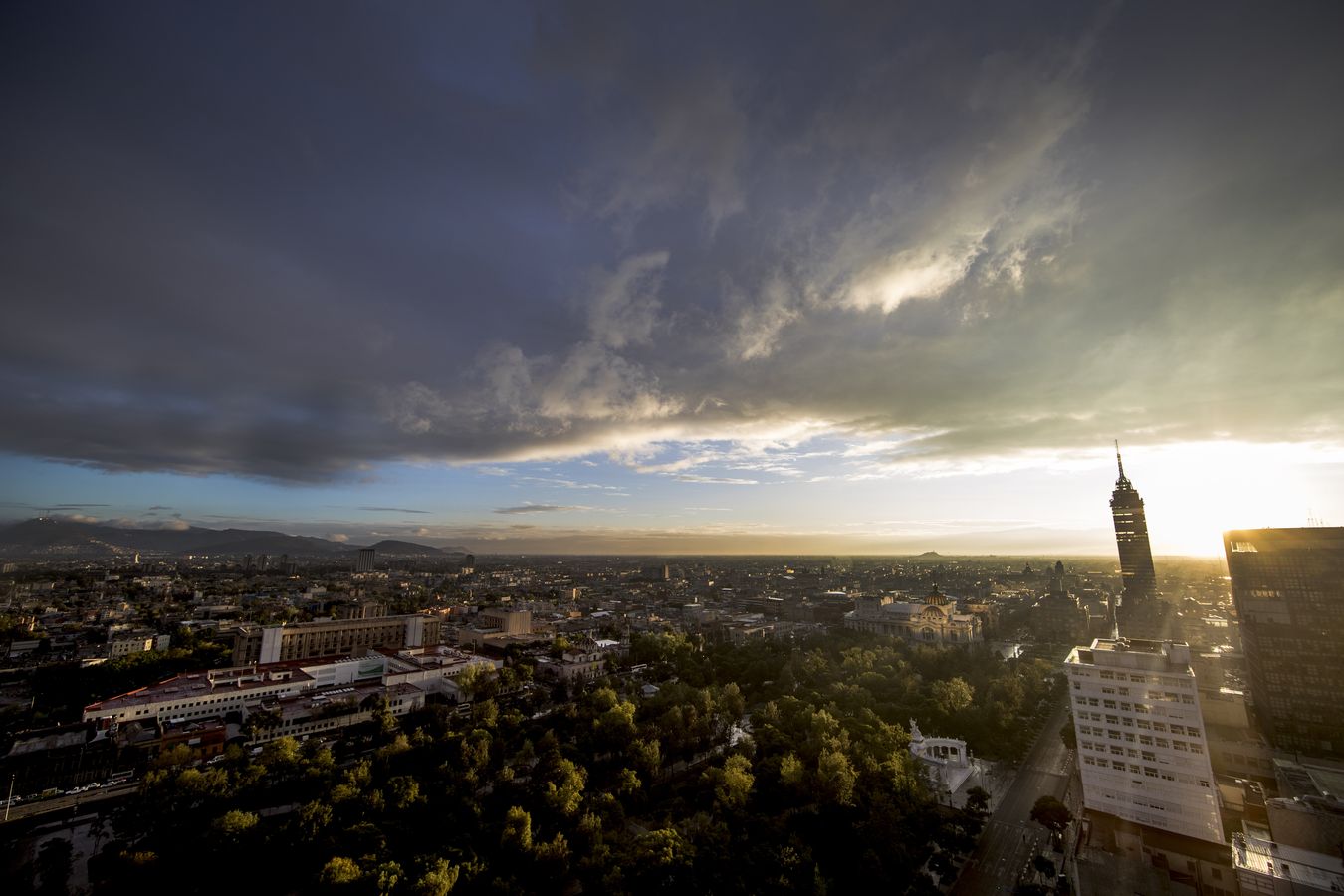 A recent earthquake devastated large swathes of Mexico City. The tragedy is still very real and the team will need to negotiate whatever problems it presents. To improve logistics, the team is hiring local drivers, who have knowledge of road closures. An added headache this year is the increased threat of yellow fever, which has seen a sharp increase in the number of infections.

Mexico City is built on what was formerly Lake Texcoco. The foundations are soft and the city is sinking by about four inches per year.

Mexican food is a gastronomic delight, wherever you are in the country. But nowhere do the food choices get more eclectic than in Mexico City. One such dish, available from vendors on the Paseo de la Reforma, is Esquites. It’s roasted corn, mayonnaise, cheese, hot pepper and lime. 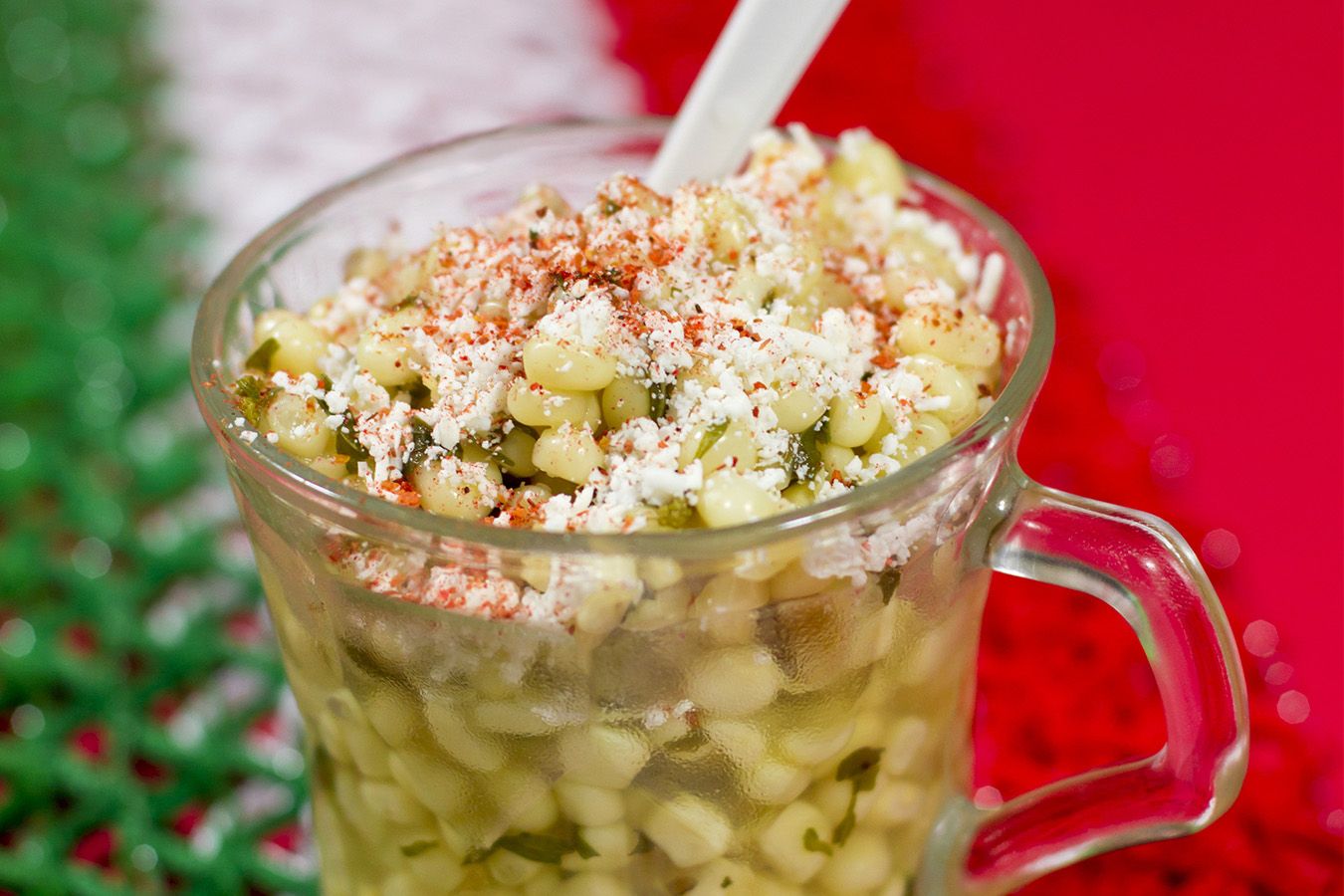 Mexico has produced six grand prix drivers and numerous sportscar drivers. They learnt their trade at two tracks: the Autódromo Hermanos Rodríguez and Monterrey. The latter is located 705km/438 miles from Mexico City, for those wanting to pay a visit.

The weather in Mexico City is often cloudy and humid at this time of year. The long-range weather forecast predicts temperatures of 22 degrees and a 30 per cent chance of rain.

Fernando: one of the best?

Why the McLaren driver is considered the best on the grid