Read what McLaren Honda drivers Fernando Alonso and Stoffel Vandoorne have to say before they take the wheel at the Autodrómo Hermanos Rodríguez circuit.

“It’s very important that we head to Mexico with everybody in our thoughts that has been affected by the recent earthquake, and show them as much support as we possibly can at this really difficult time.

“The welcome that we receive in Mexico City is among the best in the world – you can really feel the warmth of the fans all around the circuit, especially in the arena section, and the support is unbelievable. For me, it’s nice to be able to arrive in a country, travel to the hotel and check in using my own language! But seriously, I love Mexico and the Mexican people, and I hope we can put on the show they deserve. 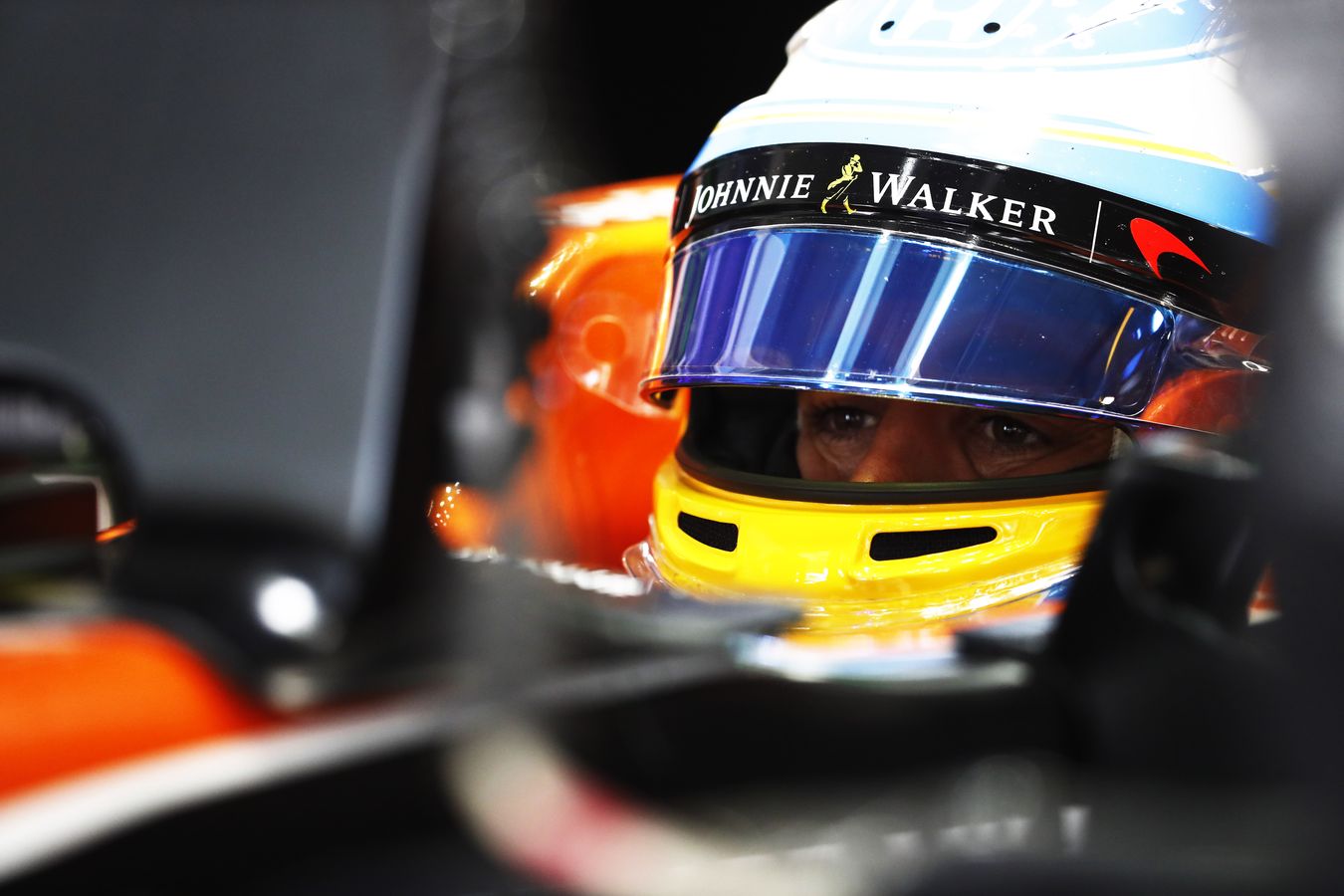 “It will surely be a challenging weekend for us as I’m expecting to start from the back of the grid due to the engine issue we had in Austin. It’s also a track where we often struggle with traffic, which makes overtaking difficult. But, on the positive side, we tested a lot of new components on Friday in the USA which we were very happy with, and we hope to take those forward to use in Mexico.”

“We head to Mexico City very aware of the current situation there and we send all of our support and best wishes to the people of Mexico after such a terrible disaster.

“For McLaren Honda, Mexico will likely be a very tricky race for us because of the long straight and the high altitude, two characteristics which will make things more difficult for us all weekend. As I had to change my PU on race day in Austin, we’re hoping that we won’t have to take penalties on my car in Mexico, but at the moment we’re looking into everything and will wait until Friday to confirm if anything is necessary. 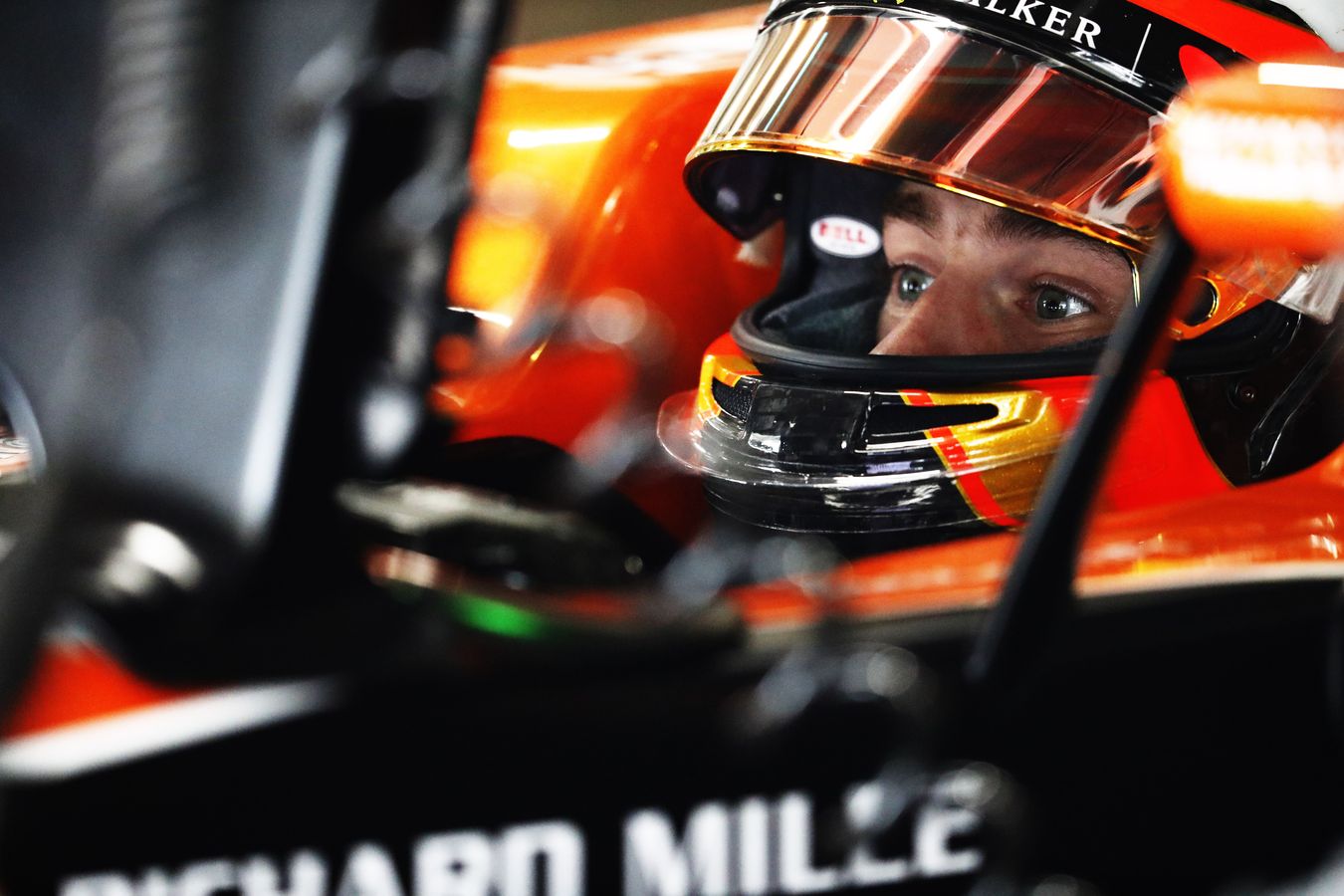 “I last went to Mexico City two years ago and loved the whole experience. We stay downtown and the city is really cool. I remember the awesome atmosphere around the whole track and I’m looking forward to going back there. The fans are amazing and the coolest part of the circuit is the stadium because there are so just many people there. I’ve been preparing to race on this circuit for a while with my engineers in the simulator, and I’m excited to get out on track there for the first time on Friday.”

Mexico’s passion for Formula 1 began with the Rodriguez brothers in the early ’60s. Pedro and Ricardo Rodriguez both raced in F1 and generated a huge following back home, which led to the inaugural World Championship Mexican Grand Prix in 1963. The race at the Magdalena Sports City circuit stayed on the calendar until 1979, before returning in ’86 for seven years at the re-named Autódromo Hermanos Rodríguez. The race then reappeared on the F1 calendar in 2015.

This is the highest racetrack on the calendar, the 2,200m altitude providing the teams with a huge engineering challenge. The sell-out crowd creates a unique atmosphere, particularly in the 40,000-seat stadium section. 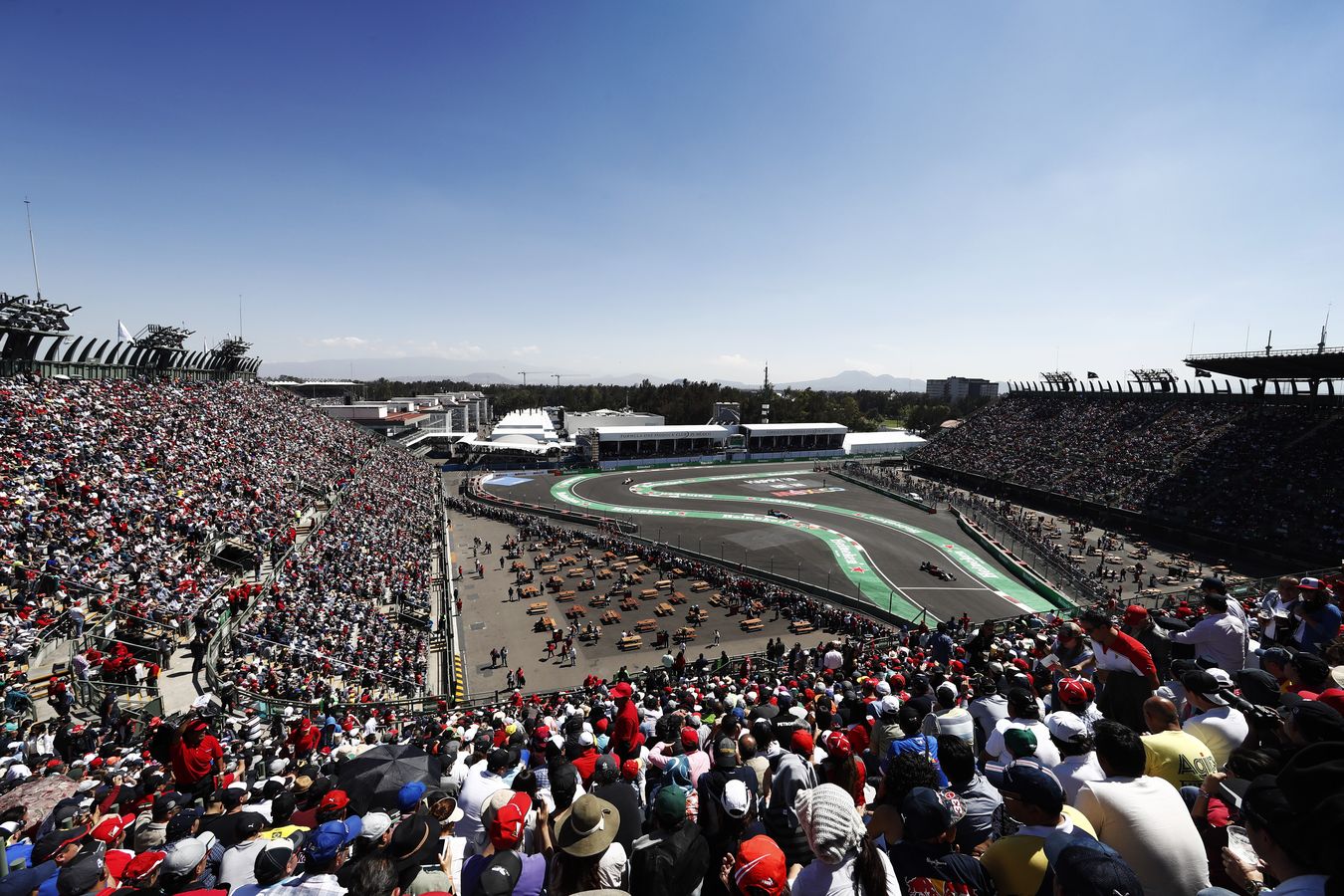 The aftermath of last year’s race. Three different drivers thought they’d finished third: Max Verstappen crossed the line in third place, but he was docked 5s for cutting a corner. Sebastian Vettel was promoted to third place and he attended the podium ceremony, but he was later docked 10s for dangerous driving. That left Daniel Ricciardo in third place, despite him crossing the finish line in fifth place.

The 1.314km (0.816-mile) pit straight. The scope for attacking overtaking manoeuvres into Turn One is huge and it always creates good racing.

1988, when the team finished one-two. However, the cars didn’t finish in grid order because Ayrton Senna made a poor getaway from pole position and team-mate Alain Prost ended up crossing the line seven seconds ahead of the Brazilian. 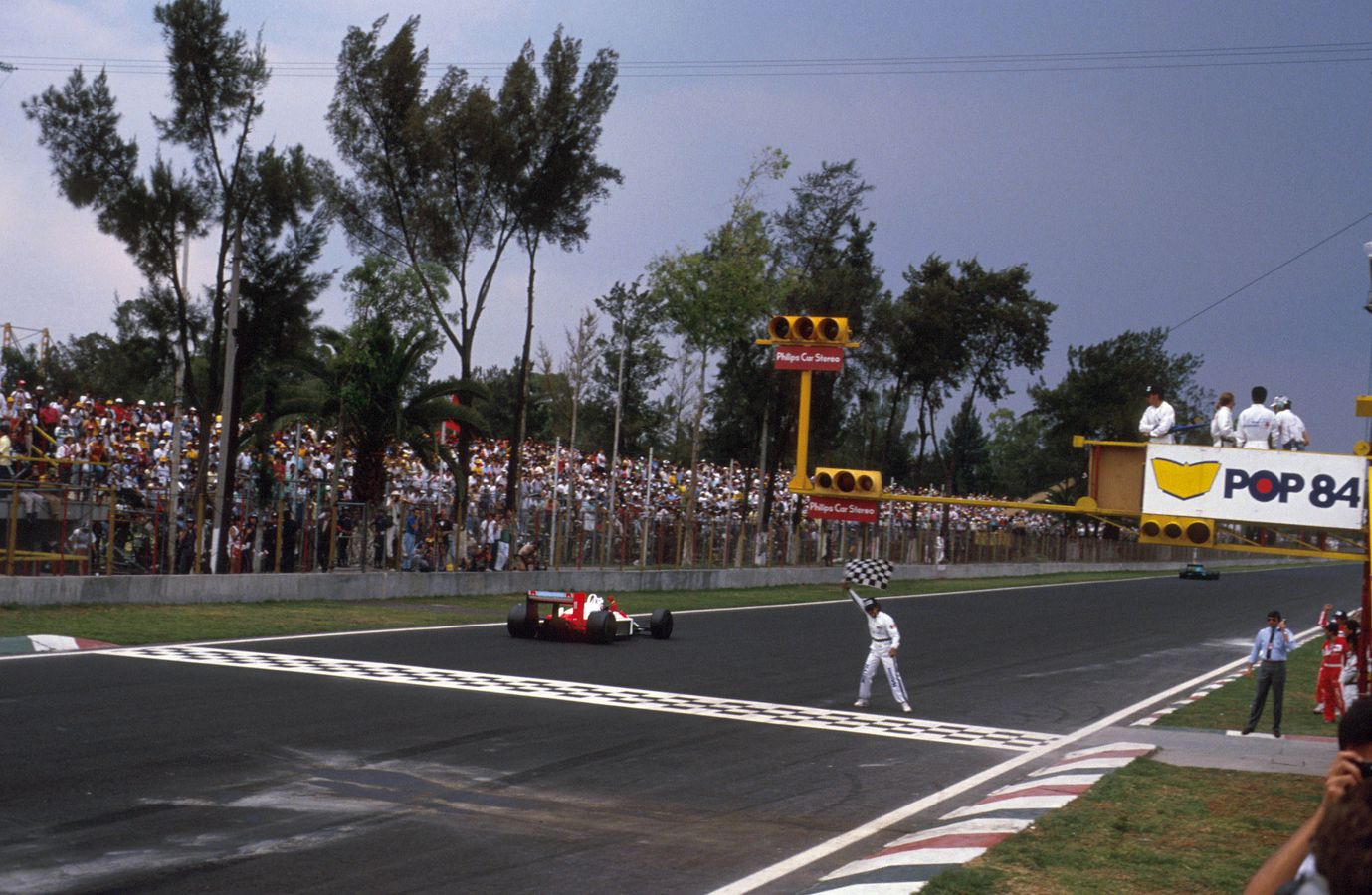 This year’s race is another sell-out, which proves the country’s insatiable appetite for F1. But football remains a key part of Mexico’s sporting fabric and the country has hosted two World Cups, in 1970 and ’86. The 1968 Olympic Games were staged in Mexico City as well.

The 40,000-seat stadium, situated at the end of the lap, has played host to some of the biggest bands in the world including the Rolling Stones and Madonna.

McLaren has taken three victories in Mexico, two of which were with Honda engines in 1988 and ’89. Honda also took its first F1 victory at this track, at the 1965 Mexican Grand Prix.