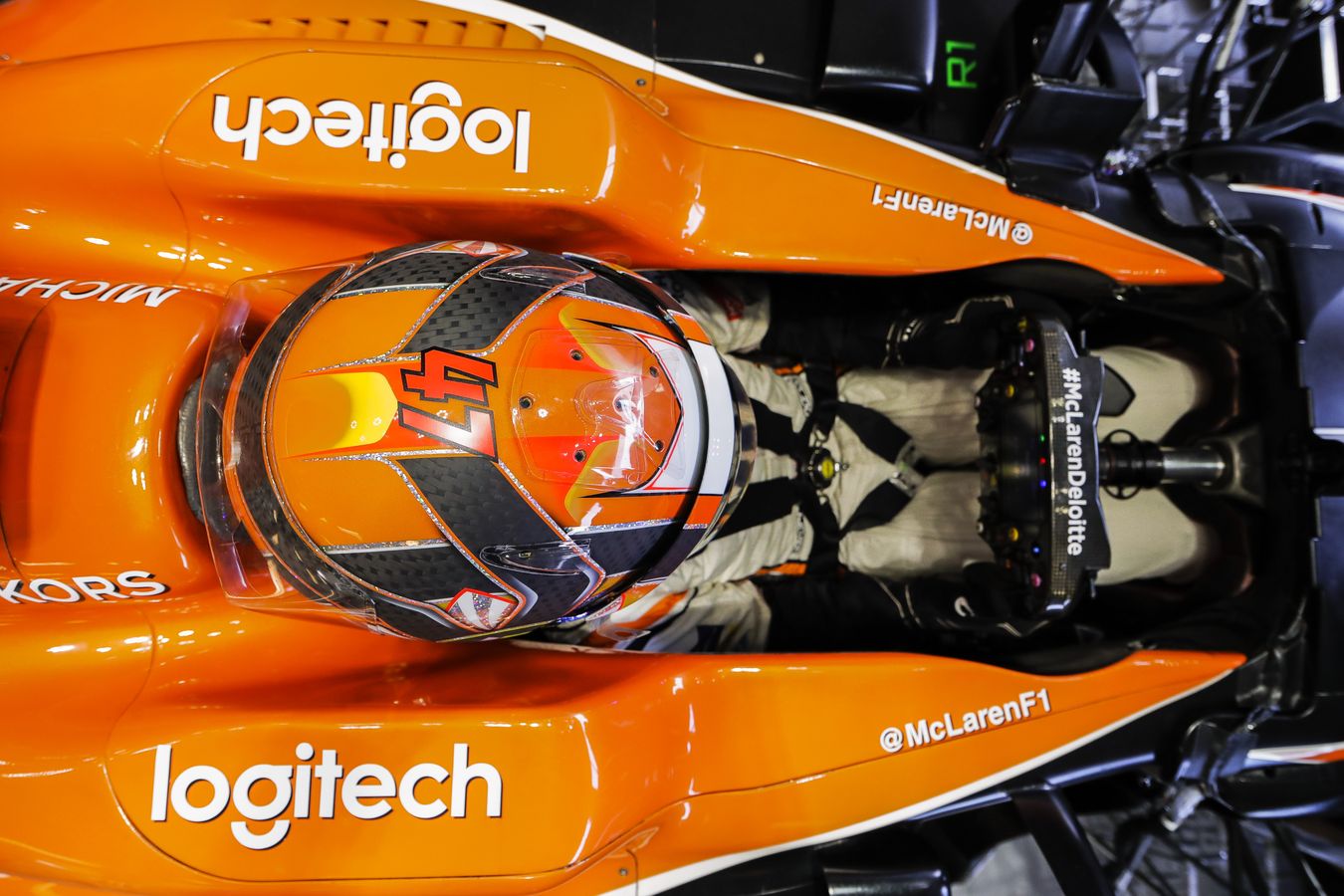 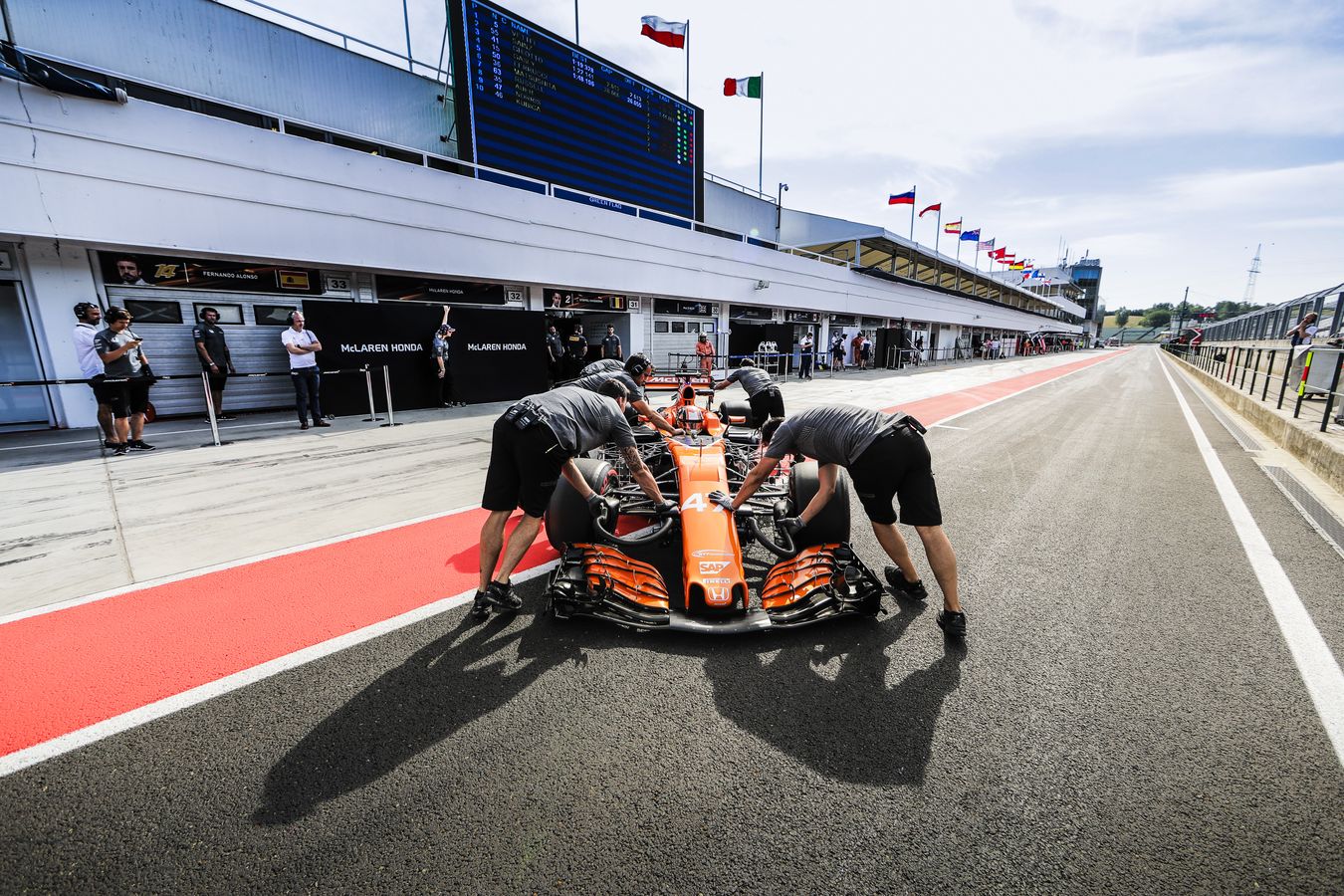 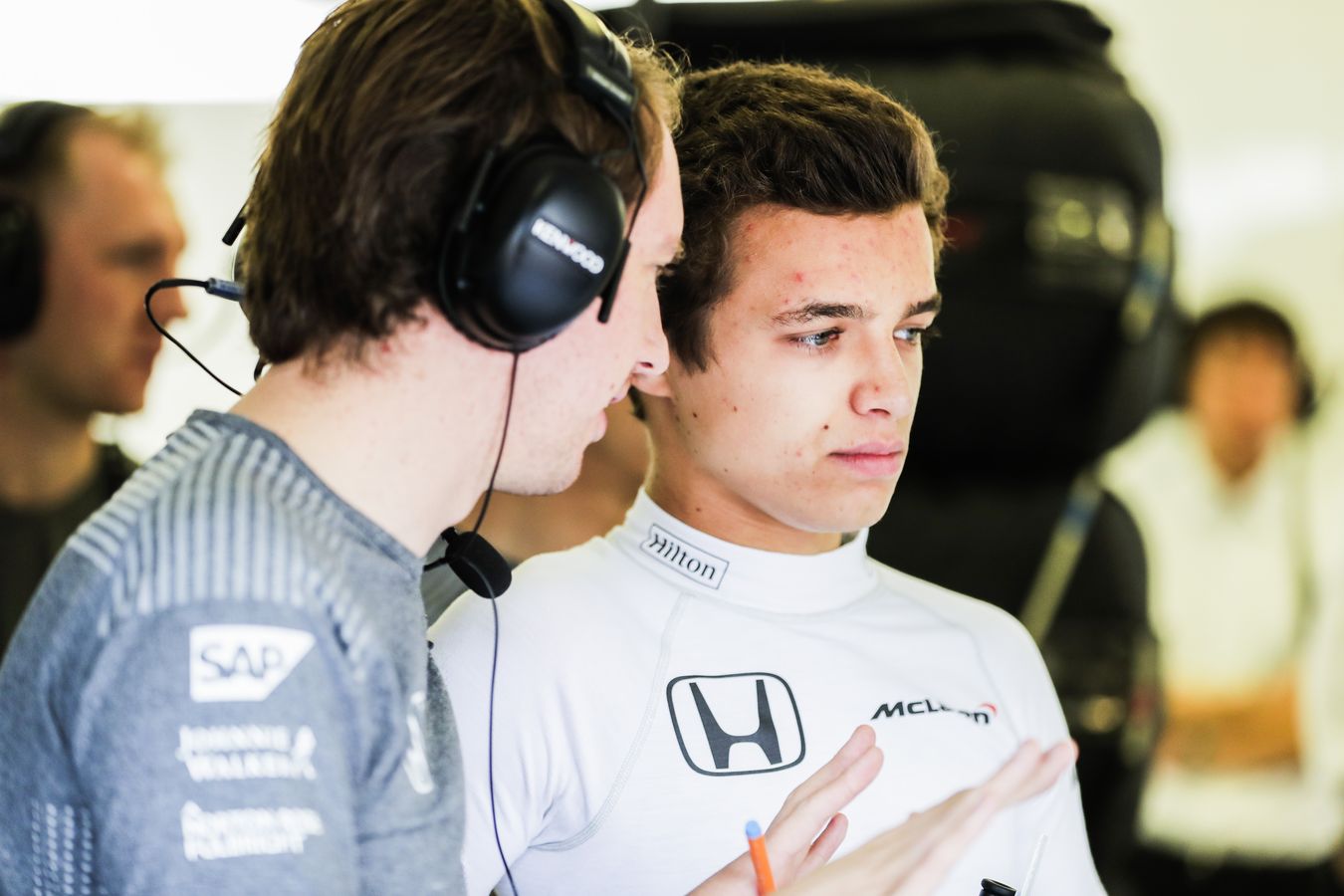 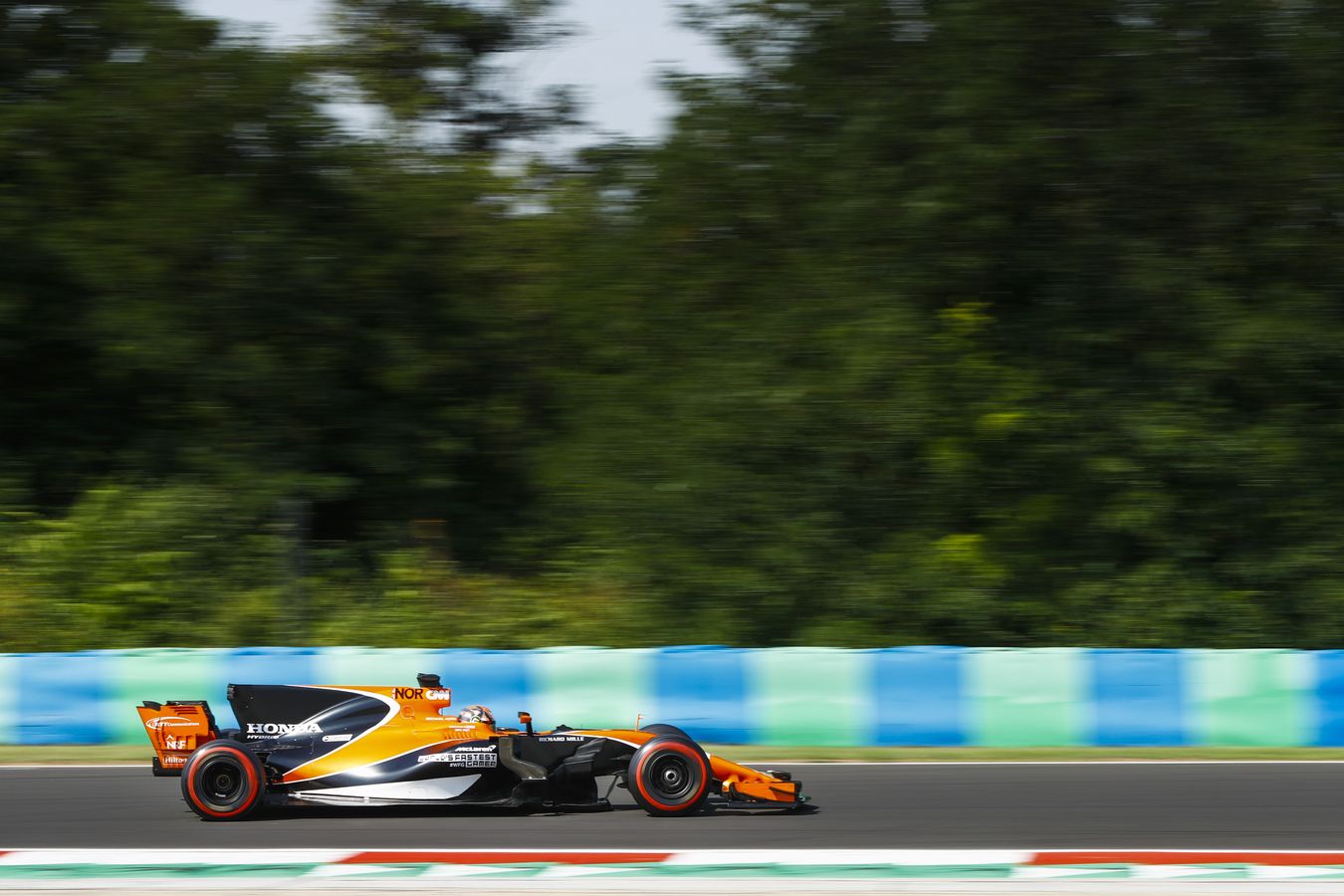 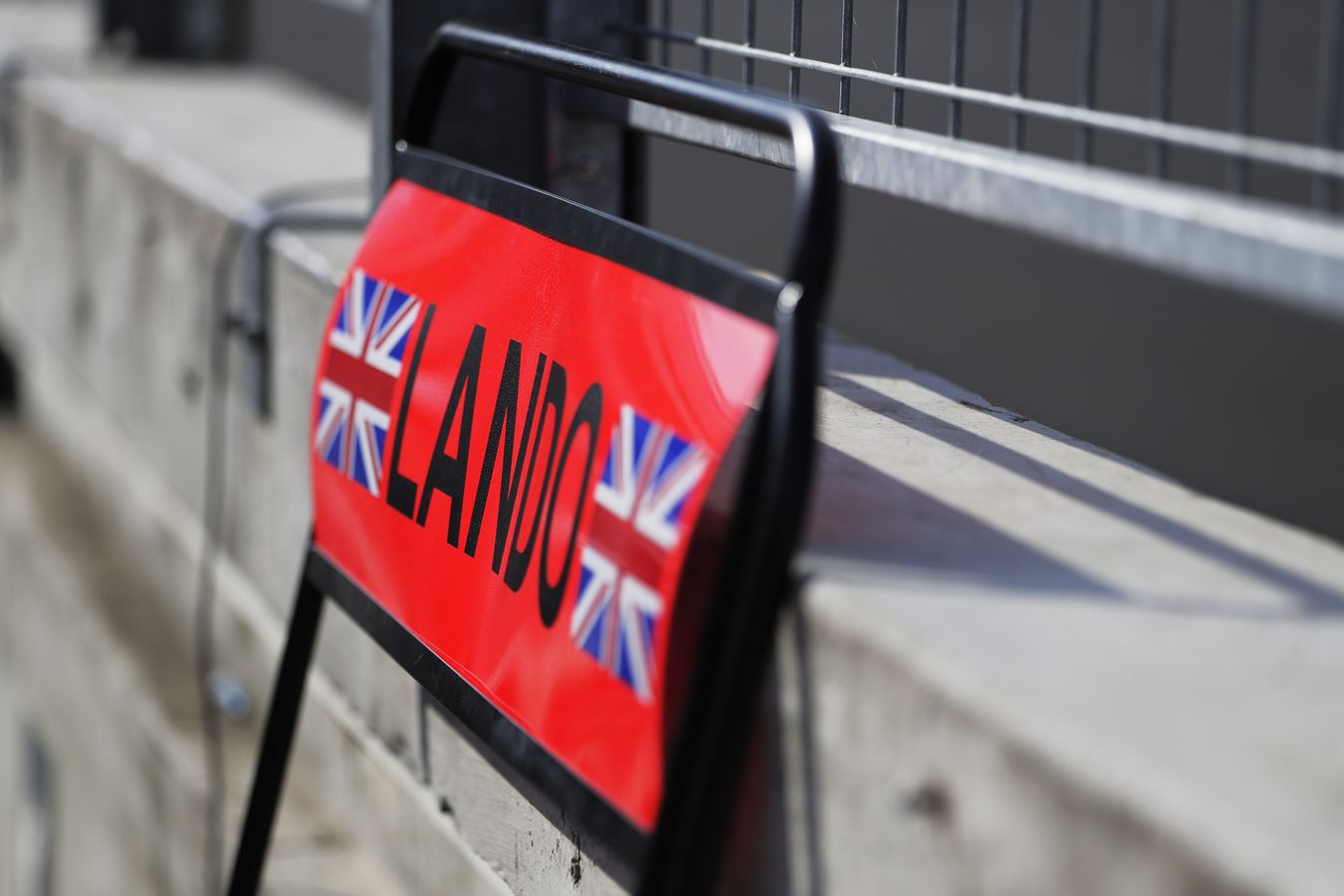 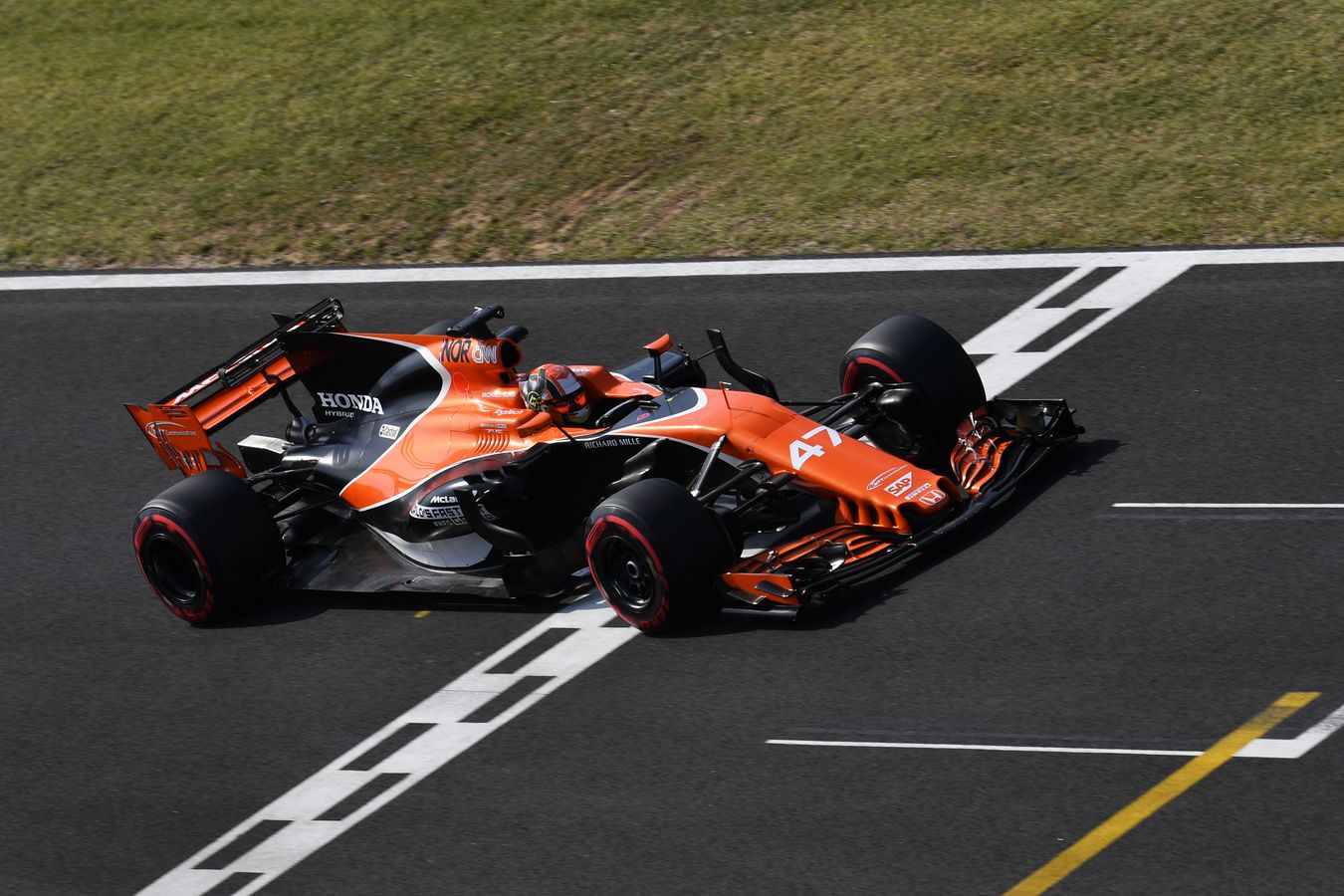 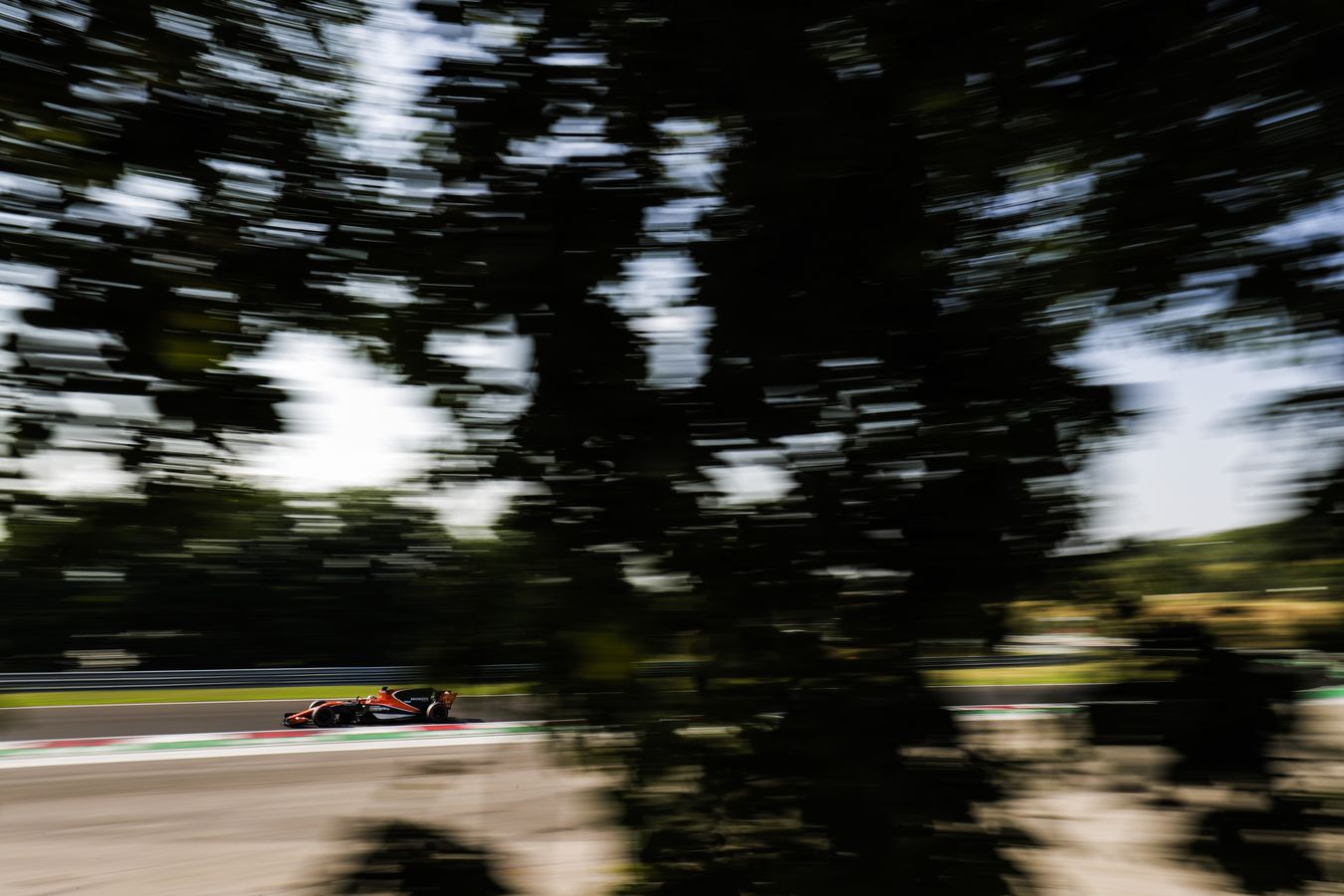 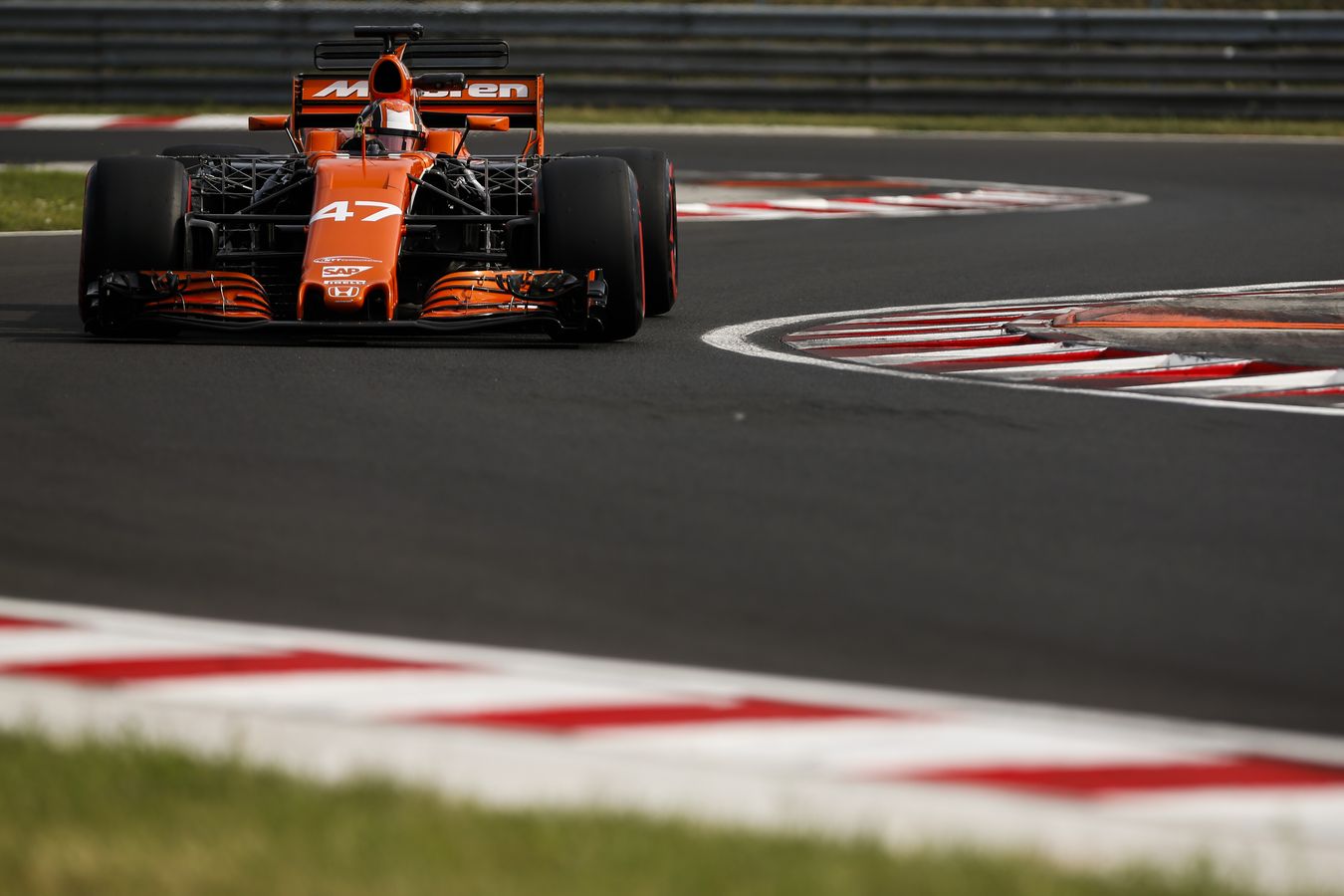 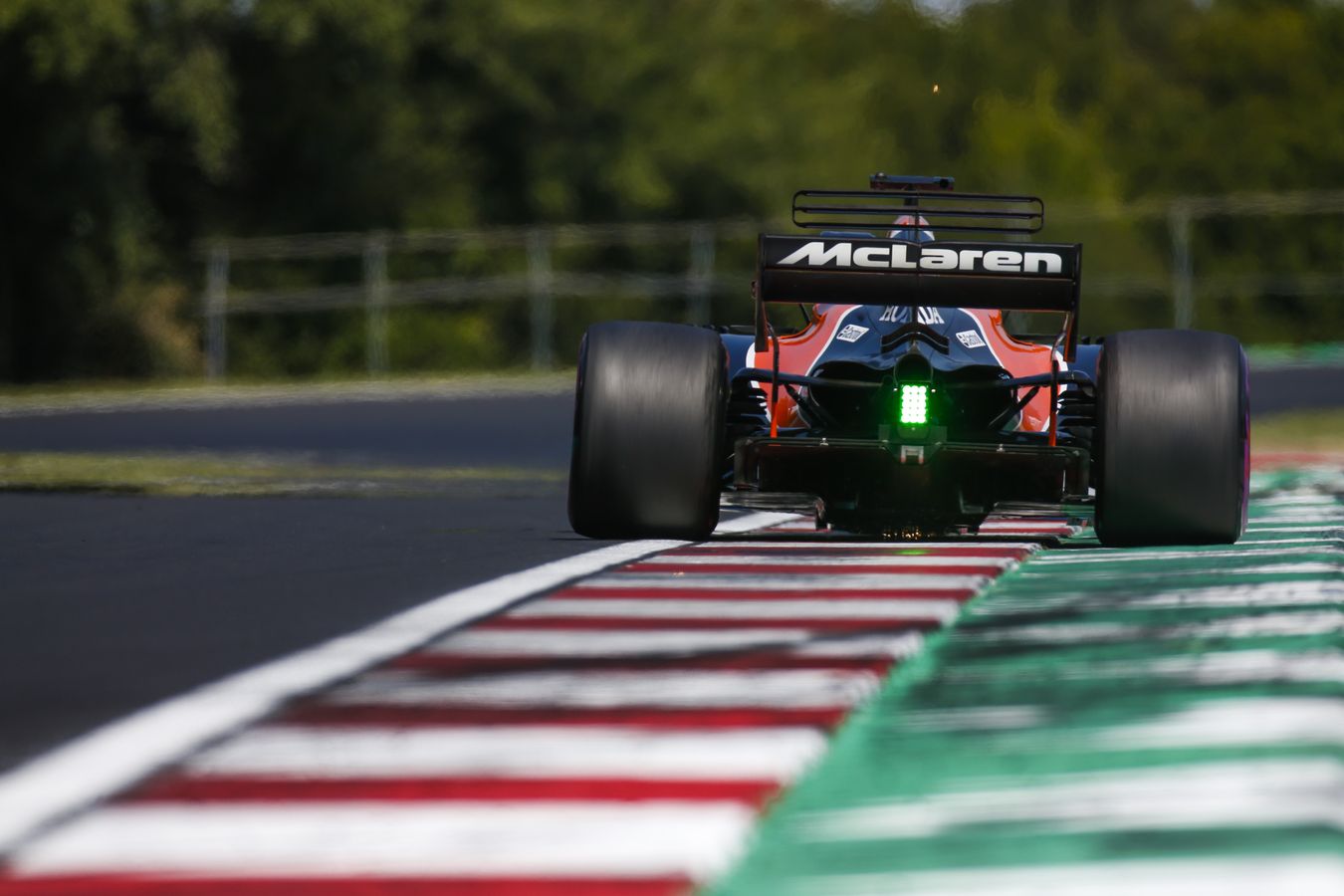 A very productive last day of testing for McLaren Honda at the final in-season test at the Hungaroring, and a positive one for the team’s test and simulator driver Lando Norris, who stepped into the cockpit of the MCL32 for the very first time.

Lando made the most of the track time to familiarise himself with the steering wheel controls and system operations of the car, while also conducting some valuable test runs. The team began the morning gathering useful aero data during single-lap runs interspersed with quick-fire set-up changes, before moving to slightly longer runs as the session progressed. Like yesterday, the focus was on handling, balance and stability evaluations as well as aero correlation.

It was also a good opportunity for Lando to get acquainted with the characteristics of the car’s handling and work closely with the engineers. After a solid morning in which he completed 58 laps before breaking for lunch, Lando had a small spin on-track, after which the team elected to tow the car back to the garage to check things over as a precaution. Fortunately, he hadn’t picked up any damage and no issues were detected, so the team was able to continue with its planned changes over lunch in preparation for the afternoon session.

Following lunch, the team again concentrated on set-up adjustments between quick laps before moving to high-fuel longer runs. Lando set the second-fastest time, a position he enjoyed for the majority of the day, and completed a total of 91 laps.

“Today has been a very exciting day for me, and something I’ve looked forward to for quite some time.

“It’s been a really good day – and a very productive one for all of us. I managed to get through all the tests that the team asked me to complete, and everything went well. Getting used to the car was a bit of a challenge at first, but by the end of the day I felt very comfortable. I got a lot of laps under my belt and I really enjoyed the experience.

“Finally, I want to say a big thanks to the team for giving me this opportunity. Hopefully it will be the first of many!”

“I’m pleased to say that today was another very productive and useful day, for both McLaren Honda and Lando Norris. We’ve completed a good number of laps with no major issues, and we’ve made great progress with our test programme.

“To follow a strong race weekend in Budapest with two positive days of testing is a great boost for the whole team as we enter the shutdown period, and the information we’ve gathered will be incredibly valuable for us as we move forward with the development of our package for Spa and beyond.

“Lando has impressed us all with his maturity, professionalism and speed, and has got to grips very quickly with the car in only his first outing in the MCL32. His feedback with the engineers has been valuable and accurate, and he’s certainly an asset to our test driver line-up – not to mention a potential star of the future.

“I’d like to thank all the guys and girls at McLaren Honda for their incredibly hard work and unwavering commitment during what has been a challenging few months for the whole team, and wish everyone a restful and enjoyable summer break with their friends and families. Rest assured we will return fresh, recharged and ready to continue making progress as we embark on what will be a very important second half of the season.”

“On day two of the post-Hungarian Grand Prix test, we carried on with our tests from yesterday, related to performance and driveability on the power unit side.

“The team fitted some new elements after the lunch break, slightly delaying our return to the track. However, Lando still managed to complete 91 laps in his first outing behind the wheel of the MCL32. We were also able to collect precious data for further improvement of both performance and reliability, in readiness for a good start to the second half of the season.

“The team now goes into the summer break: a chance to take a breath and replenish the reserves after a tough first half of the year, before we gear up again for the remainder of the season.

“Having finished a positive race and test here in Hungary, we’re also really looking forward to getting back on track in Spa-Francorchamps to show competitive pace there.”

The team now returns to base before a well-earned summer break ahead of the Belgian Grand Prix at the end of August.