10 reasons why we love street circuits

Unforgiving, quirky, and the future of F1

10 reasons why we love street circuits

Unforgiving, quirky, and the future of F1

1. They are the most unforgiving of all race tracks

We don’t spend much time talking about track limits whenever we visit street circuits – that’s because they don’t exist! Run wide at Monaco’s Massenet or Tabac corners, or overcook it into Baku’s Turn 15 tight left-hander and you’ll immediately be in the barriers. Discussion over.

2. The crowd can get closer than anywhere else

With space limited, the grandstands are inevitably closer, meaning that fans get the ultimate ring-side seat. The views at Monaco’s Tabac, Singapore’s Turn One, or anywhere in the old town loop of Baku are virtually unsurpassed by anywhere else in Formula 1. These are the places where you’ll not only see, but also feel, a Formula 1 car as it speeds past. 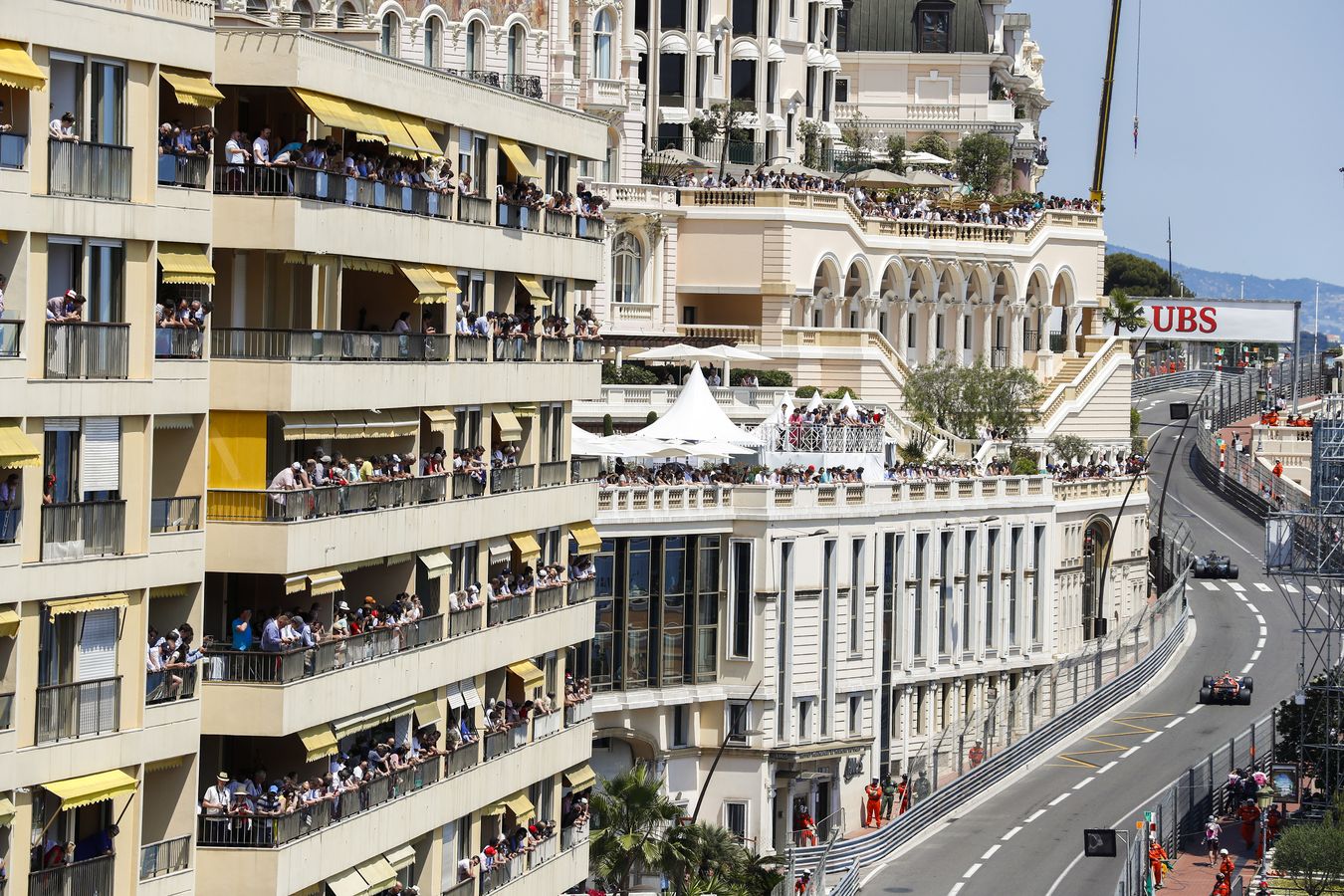 Modern autodromes have a kind of metronomic blandness: a series of constant-radius, medium-speed corners tacked together with a few straights. Baku has a medieval castle, Singapore has a couple of iron bridges and Monaco has a swimming pool. Madness, but also kinda genius. We love it.

4. Their festival vibe is infectious

Monaco’s Rascasse corner transforms into a trance-blaring mini-festival once the cars stop circulating. Singapore has fireworks, pop festivals and a host of exotic nightlife to offer race fans. Located in the heart of big cities, street circuits have a world new world on their doorstep – sure beats heading back to your tent in a muddy field…

5. You can’t quite believe they exist

There’s a surreal feeling when you visit a street circuit on a non- race weekend. The fast, sweeping bends and corners that are seared into your memory are inexplicably filled with noisy, slow-moving vehicles, pedestrians and road furniture. It makes you realise that your version of normal is not, well… normal.

6. They highlight the skill of the best drivers in the world

You probably think you could do a semi-decent job in an F1 car around, say, Barcelona, right? Yep, we do too. But watch a ferociously quick onboard quali lap from Monaco or Baku and you’ll be left in absolutely no doubt that this is a game for the pros… 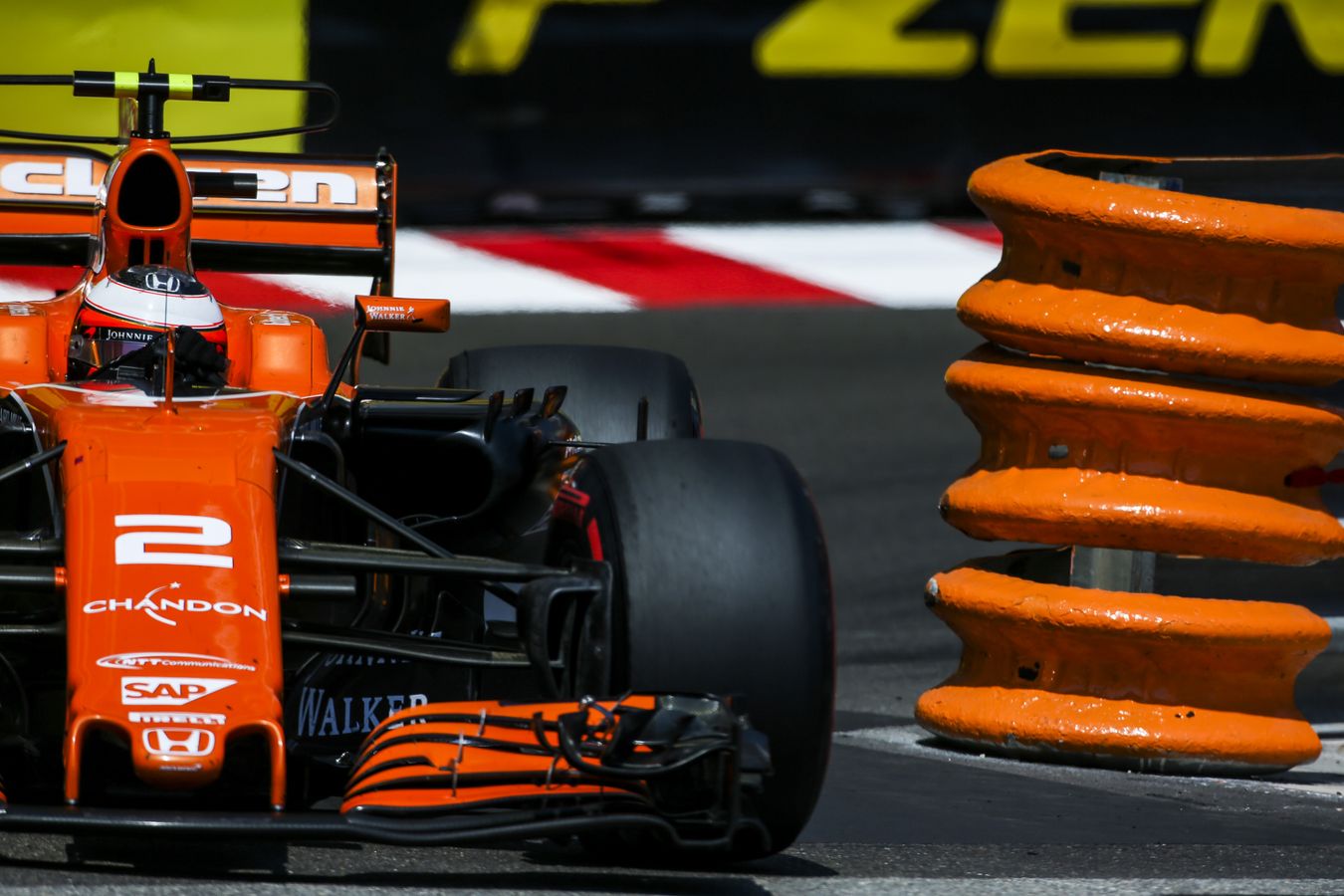 8. They truly inspire your imagination

Hands-up who’s ever watched a street Grand Prix then felt the urge to go on Google Maps and devise a grand prix around the streets of your own home town? We’re all guilty of that. And you won’t convince us otherwise that a flat-out blast along Woking’s Victoria Way dual-carriageway would be pretty spectacular!

9. They are slippery characters

Street courses ‘rubber in’ in a different way to regular circuits. They’re left unused for the remainder of the year, so the Tarmac tends to grip-up massively over the course of the race weekend. That also means that they can be uncharacteristically slippery during practice – a trait that pretty much every F1 driver has experienced at some (embarrassing) point in their careers!

Formula 1’s new bosses have already admitted that they’ll be exploring the possibility of introducing more street circuits to future calendars, rightly stating that it’s better to bring F1 to the people rather than shipping the people out of the city to watch F1. So a grand prix around the streets of your town could still be on the cards!