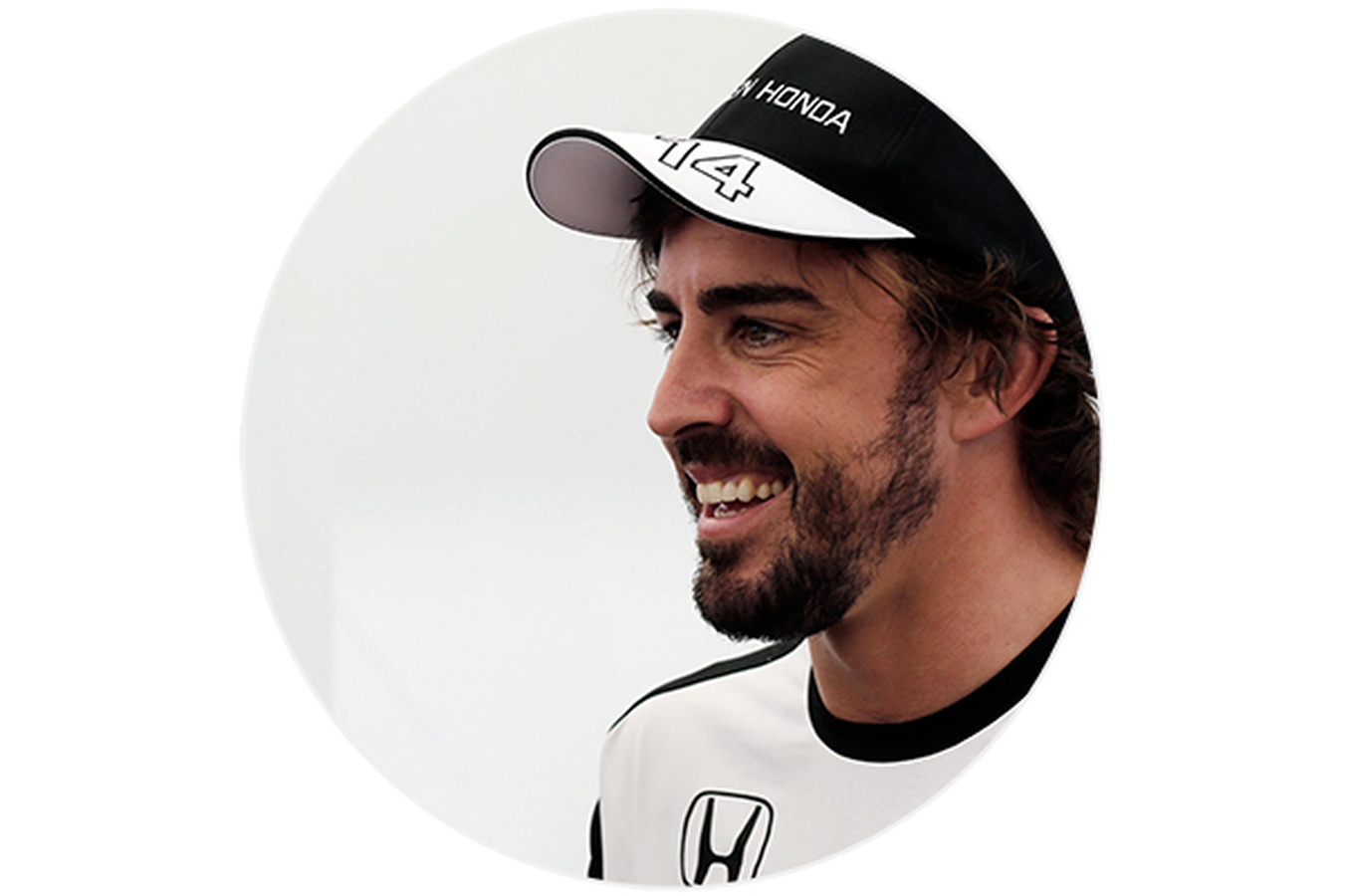 “We go to the British Grand Prix on the back of a productive test session in Austria last week. We completed a large number of laps and I’m looking forward to getting in the car again at Silverstone, which is one of the best tracks on the calendar.” 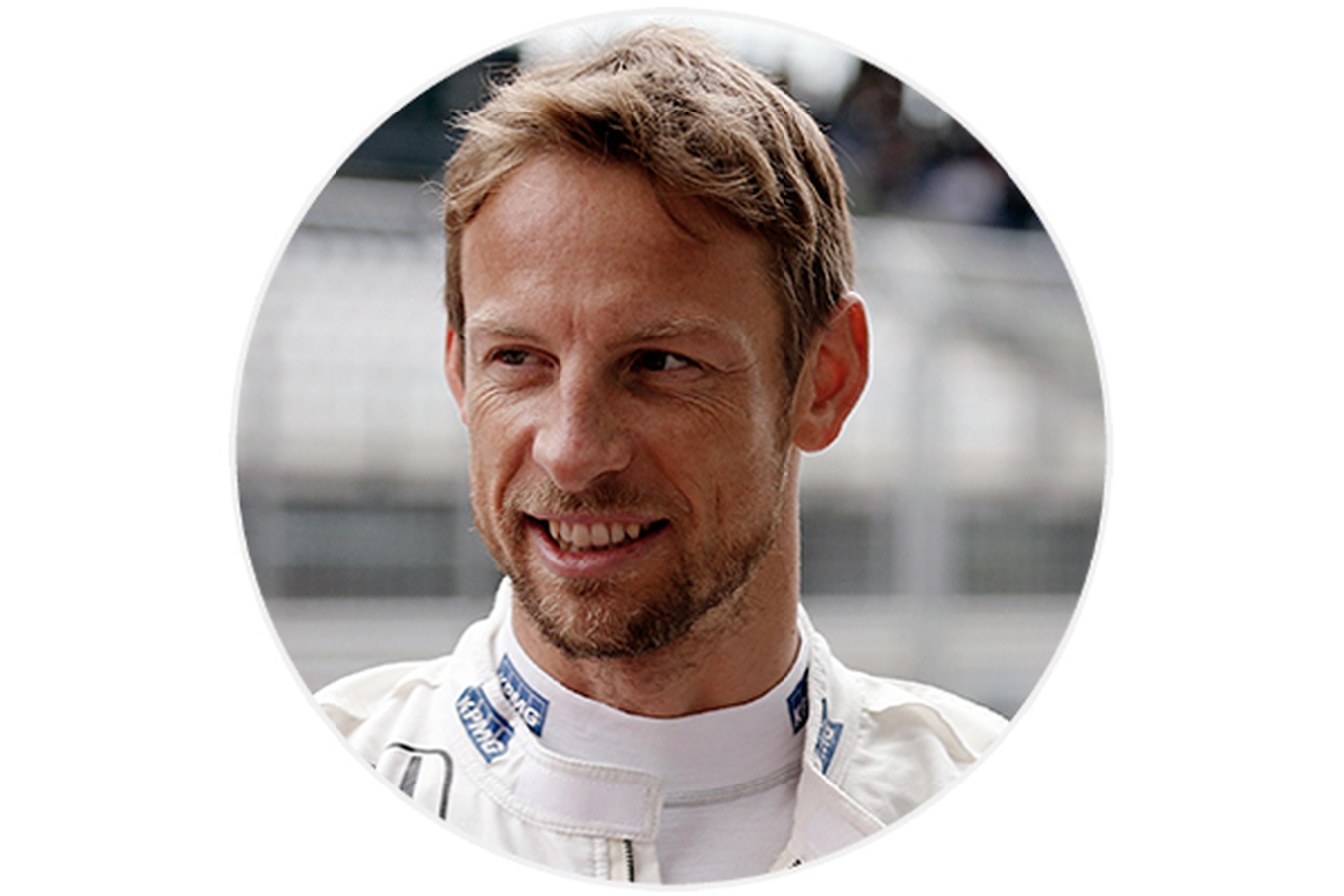 “Who doesn’t love Silverstone? The high-speed nature of the track makes it a brilliant challenge for the drivers, and the fans are something else – so knowledgeable and passionate. I’ve always loved my home race and I’ll savour every moment again this year.

The British Grand Prix is one of the most iconic races on the Formula 1 calendar. It has featured in every World Championship season since 1950 and Silverstone has played host to the race more often than not. The 3.660-mile/5.891km circuit has been the exclusive home of the race since 1987.

The layout has changed over the years, most recently in 2010, when the track was lengthened by 759 metres. But the character of the circuit remains unchanged: it’s still a flat-out blast around what was once a World War II airfield. The predominance of fast corners makes it universally liked by the drivers.

Silverstone is one of the fastest circuits on the 2015 calendar. In dry conditions, pole position is taken at an average speed of about 150mph, and the power units are made to work hard because there are long periods of full throttle. From Luffield through to Stowe the cars are flat-out for a period of almost 40s.

The combination of old, abrasive asphalt and high cornering forces means Pirelli are taking their two hardest tyre compounds to the race. This is the third time this year that the Medium (Option) and Hard (Prime) compounds have been used and on both previous occasions, at Sepang and Barcelona, the races were won using two-stop strategies.

McLaren is the second most successful constructor in the history of the British Grand Prix, having won the race 14 times since 1973.

“Silverstone is very technical, both for the drivers and the engineers. It’s very high-speed and it’s a real momentum track because many of the corners are inter-linked, especially through Maggotts and Becketts. A driver needs total confidence in his car and that comes from having a good high-speed balance.

“An aspect of Silverstone that isn’t immediately obvious is the brakes. It’s a track that’s very low on braking energy, which means you can sometimes struggle with brake temperatures. The drivers barely touch the brakes from Luffield through to Stowe – a period of almost 40s – and that can make life interesting if you haven’t got your sums right!.”

McLaren at the British Grand Prix

Our most memorable British Grand Prix: 1981 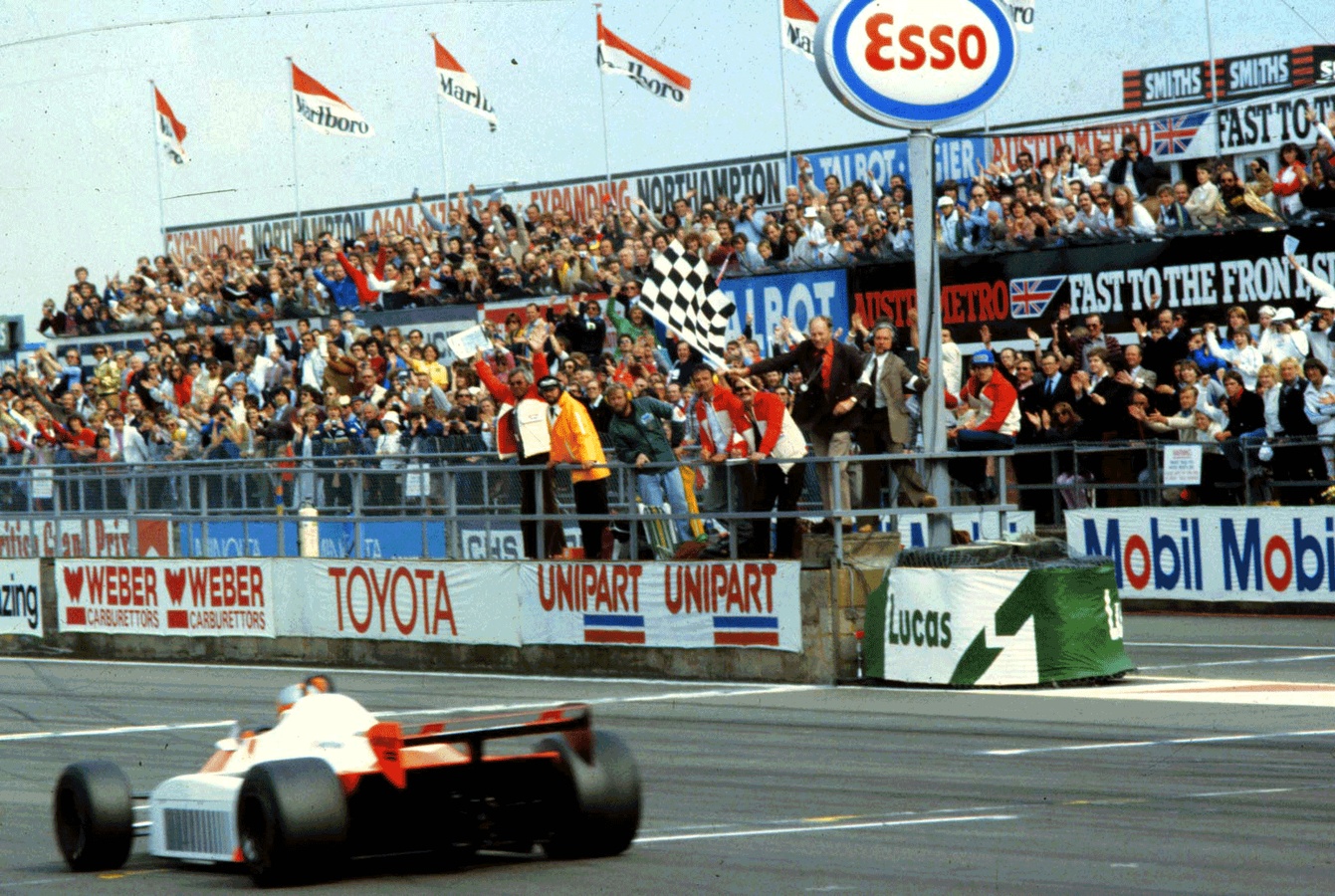 This wasn’t McLaren’s most dominant win at Silverstone, but it was one of the team’s most significant victories because it was the first for a carbon composite chassis in the history of the sport.

McLaren drivers John Watson and Andrea de Cesaris qualified fifth and sixth, but, unfortunately, de Cesaris spun off early in the race. Watson kept his nose clean and worked his way up the order, overtaking Didier Pironi for third on lap 14 and then inheriting second place when Alain Prost retired from the lead on lap 17.

On lap 50, the Renault of Rene Arnoux started to sound rough, and 10 laps later Wattie swept past the Frenchman to take the lead in his MP4-1. It was the Ulsterman’s first F1 win for five years, and McLaren’s first since the Japanese Grand Prix in 1977. 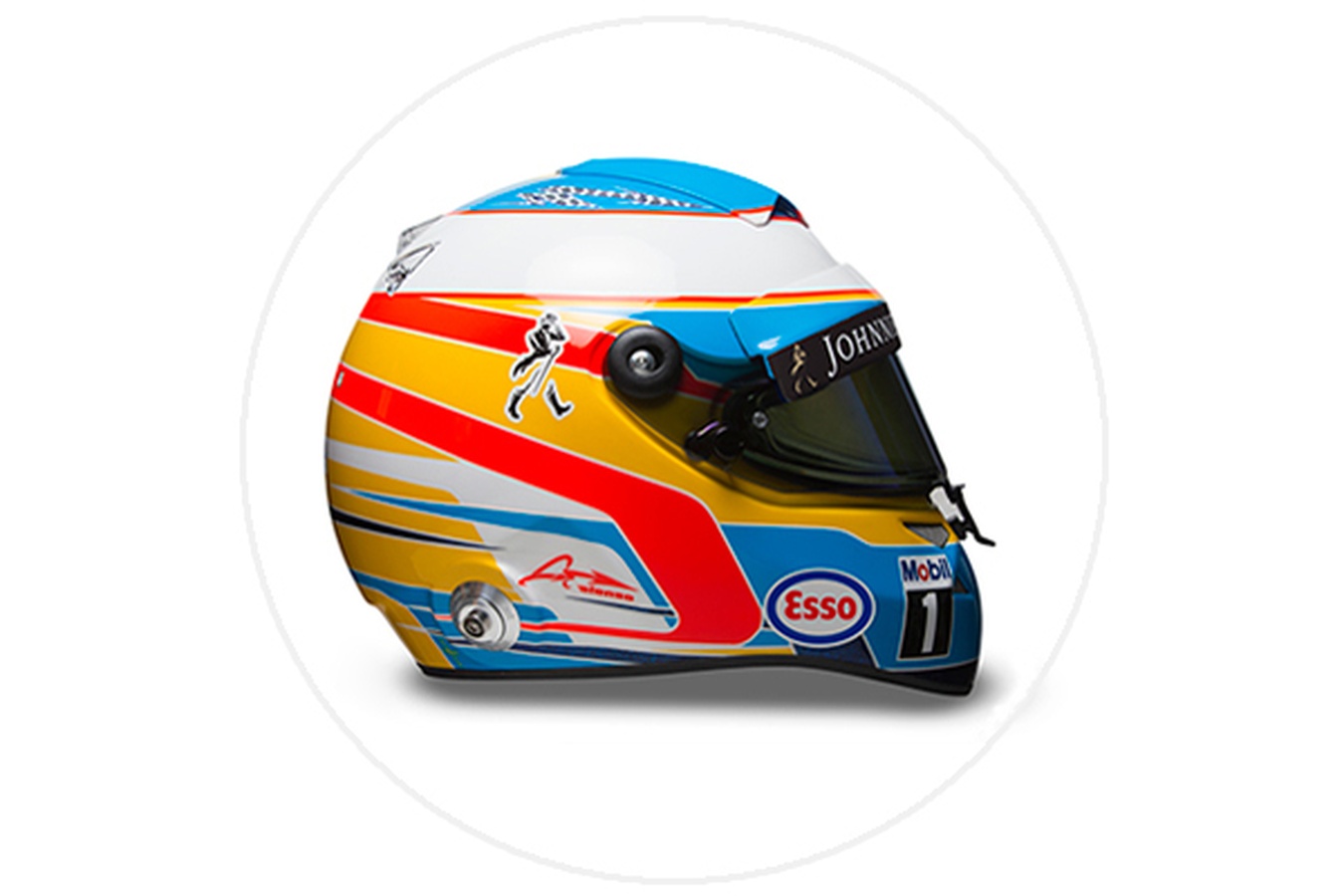 “We go to Silverstone this week feeling optimistic after two good test days in Austria. We’ve been busy analysing all of the data which has been very useful to continue learning about our package and keep moving forward. It was very positive that we were able to pass the 100-lap mark on the second day, and we’re really motivated to keep pushing into the next couple of grands prix before the summer break.

“Silverstone is a very special race for the team, of course, and also a fantastic circuit to drive. It’s one of the fastest on the calendar, which also means it won’t be a circuit that will suit our car so well, but we’re still looking forward to the weekend and want to make the most of every session. The crash I had with Kimi in Austria was really unlucky, but we quickly put that behind us during testing and know that we’ll have some great support from the fans at the team’s home race.

“I love driving the Silverstone circuit; I’ve won there twice, in 2006 and 2011, so I have very good memories, and it’s a really exciting track for the drivers with the mix of high-speed and medium-speed corners. Plus, the unpredictable weather always provides an interesting gamble. We know this weekend will be challenging, but we’ll be pushing hard every session to put on the best show we can for the fans.” 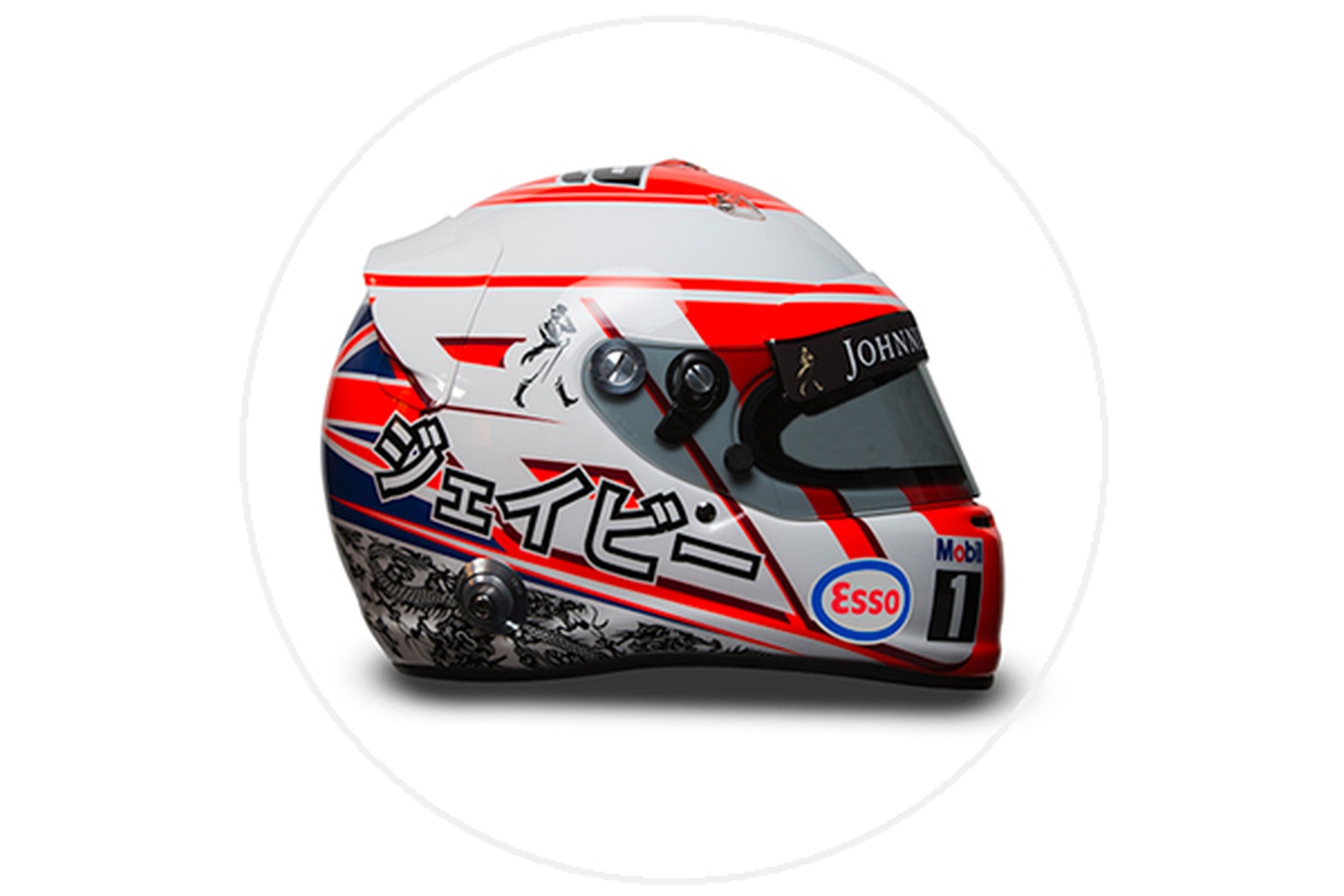 “It feels great to be heading back to Silverstone – a place I love going to every year – and it’s a real privilege to be able to race in front of my home fans. No matter what happens during a race weekend, the fan support always makes the whole event extra special: even though this will be my 16th outing at the British Grand Prix, seeing the Union Jacks out in the grandstands and the roar of the crowd still gives me goose bumps every time - it really is a magical feeling. Seeing the fans decked out in pink last year in honour of my dad was incredibly moving and something I’ll never forget, too.

“It was great that Fernando and Stoffel were able to do some positive running in Austria during the test, so we’ve firmly put the disappointments of race day behind us and I’m really looking forward to arriving in Silverstone. We’re still struggling to achieve consistent reliability, so we’re working really hard to find solutions to the issues we’ve been facing. Saying that, having two trouble-free days of running at the test has been a great motivation, and we’re continuing to push for more progress in this area.

“Driving the Silverstone circuit is always immense fun for all the drivers, and it’s definitely one of my favourite racetracks. The combination of Maggotts-Becketts has legendary status for good reason, and it’s one of the most exhilarating corner combinations of any circuit on the Formula 1 calendar. I can’t wait to get out there on Friday and make the most of the incredible atmosphere at my home grand prix.” 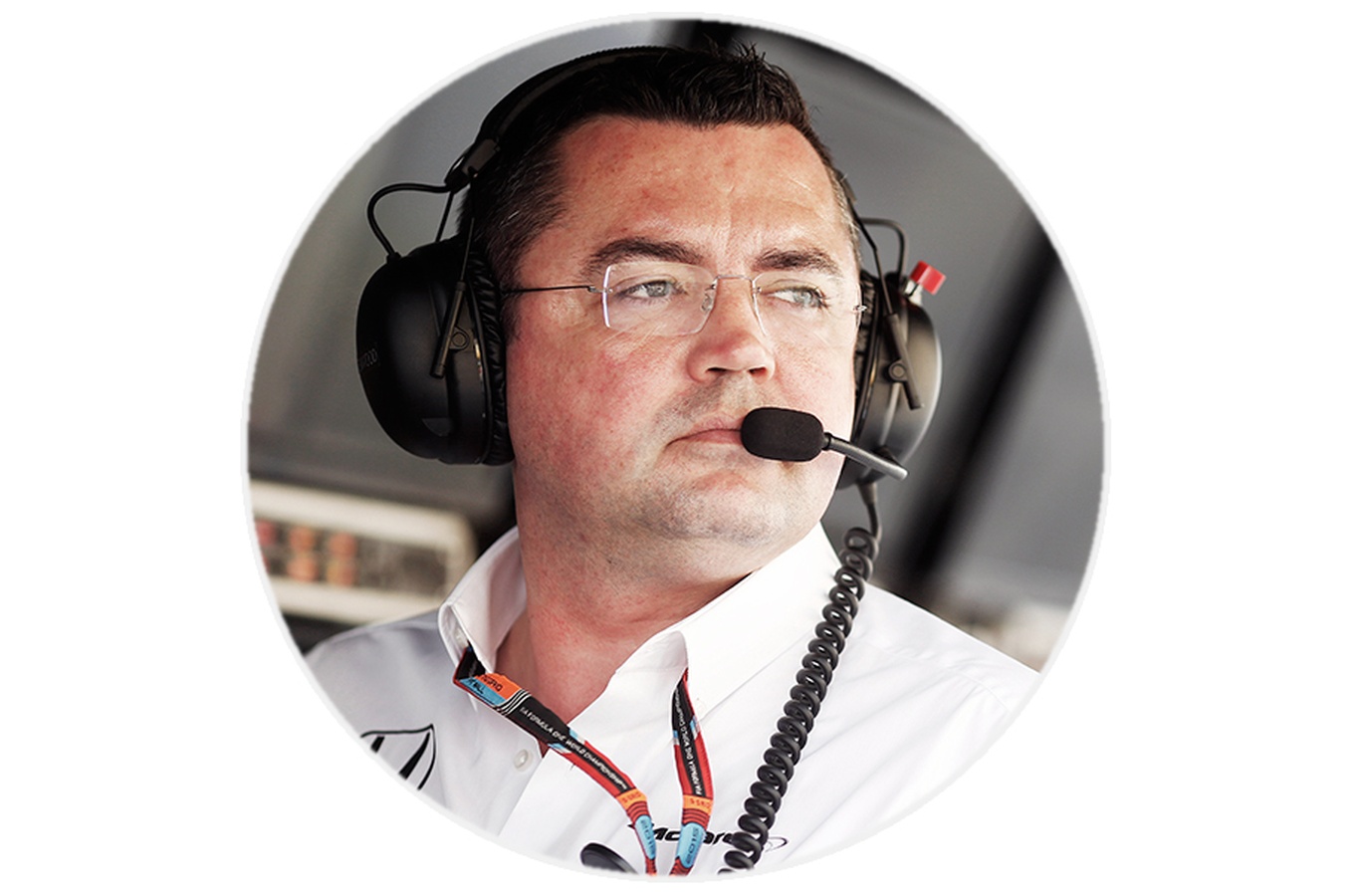 “Being a British team, returning to Silverstone for the British Grand Prix is always a great occasion for the whole team. For McLaren-Honda, it’s the first of two home grands prix for us this year, and we always enjoy incredible support and a completely unique atmosphere thanks to the huge British following. Although we aren’t where we want to be in terms of performance, we know the fans will be behind us, and I know I can speak for everyone in the team when I say it really does lift everyone and makes this weekend one of the really, truly, special ones of the year.

“The team worked very hard in Austria with the limited running we had due to the bad weather, and we’ve completed a solid and varied test programme to arm us with a lot of useful information. During the test we evaluated a number of different aero components, which so far have shown positive signs, so we’ll continue testing their effectiveness at Silverstone this weekend as we seek to continue improving our performance. Likewise, running without any major issues on both days was important.

“The circuit is a real driver’s track and there are a few good opportunities to overtake, but it means good stability at high speed is essential for a strong lap. Fast circuits with long corners such as Silverstone don’t play to the strengths of our package, but we know the atmosphere will be electric and we will keep pushing for further improvements at every opportunity. Everyone at McLaren-Honda is looking forward to the weekend and we know the loyal and passionate support of the fans won’t let us down.” 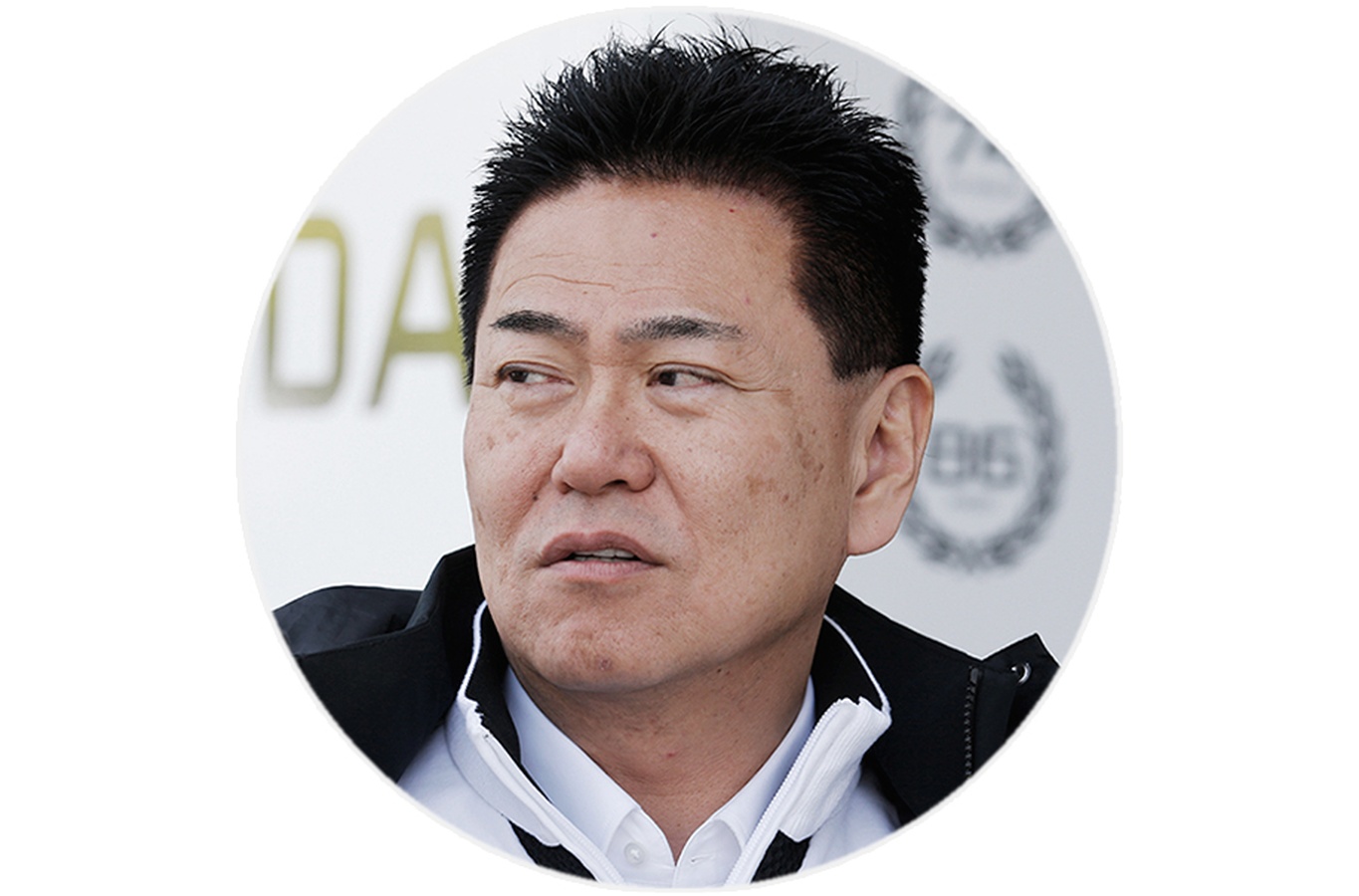 "In Spielberg, Fernando was involved in an accident on the first lap of the race, and Jenson had a sensor

failure issue. As a result, both cars were forced to retire. We have since completed thorough checks of both power units back at the factory, and we believe that Fernando's power unit has sustained damage from the accident, and it may be necessary to change the engine. As for Jenson's power unit this weekend, the issue is still under investigation.

“Honda is not looking to put any hardware updates in place for the British Grand Prix, but we will optimise the power unit setting to the updated aero parts planned on the chassis. Silverstone is a classic technical high-speed circuit where the
tyre degradation is high and it is tough on fuel."