The eighth round of the 2014 Formula One World Championships sees the restoration to the calendar of the Austrian Grand Prix after a decade away. Returning to the Styrian Alps feels like a real homecoming for Formula One. While the race is new for 2013, the venue is steeped in F1 history – much of which is McLaren history. Niki Lauda, Alain Prost, Mika Häkkinen and David Coulthard have all won while driving for McLaren at this famous venue.

Over the years the track has changed almost beyond recognition since its first incarnation as the high-speed Österreichring. The new circuit is more compact and intricate but still features the climbs and falls that were the signature of the original. And it still has that wonderful scenery perfect for a mid-summer grand prix at high altitude. 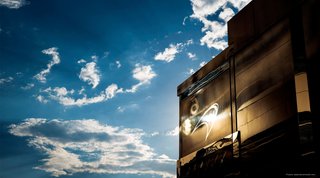