Cats, Queen and freshly baked bread: Getting to know the real Emma Gilmour

Cats, Queen and freshly baked bread: Getting to know the real Emma Gilmour

If you've ever found yourself singing along to Queen on the radio, then you've already got something in common with Emma Gilmour.

Since joining the team in 2021, we've seen exactly what the personable New Zealander can deliver on track, but what is she like off it? Ahead of the final Extreme E round of the season in Uruguay, we spoke with NEOM McLaren XE racer to find out a few of her favourites, from movies and music to treasured possessions, quotes and personal achievements.

Join us as we get to know the real Emma Gilmour… 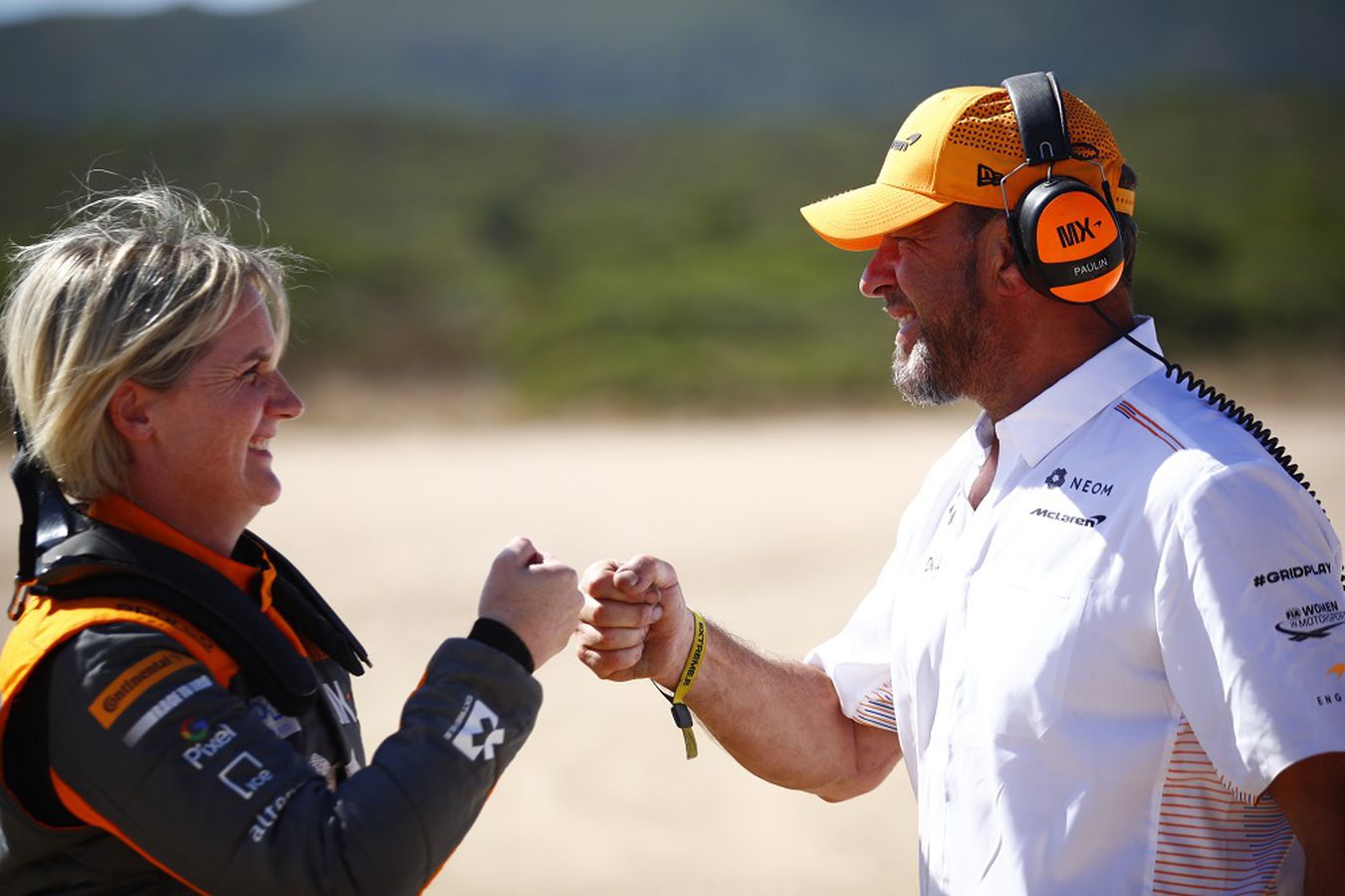 Where did you grow up?

I grew up in Dunedin, New Zealand, which is in the lower part of the South Island. It is known as the Edinburgh of the South. We have lots of beautiful heritage buildings, and there is a real Scottish influence. It is a university town, with a good hospital and schooling system. It is a very easy place to live, has great outdoors, and is close to areas where you can go skiing and boating.

Who was your favourite athlete growing up?

Mark Todd. He was very influential from when I was around eight-years-old. I saw him win double Olympic gold on his horse, Charisma. He was probably my biggest influence as an athlete when I was younger.

How do you relax away from racing?

I enjoy hanging out with family and friends, good movies and books, baking and exercise, getting out on a mountain bike, or hiking outdoors. Honestly, I like being busy. Being outdoors is something that I enjoy and find rejuvenating. There's always beauty in your surroundings. For example, Central Otago is about four hours from my hometown, Dunedin, and it has lakes, beautiful mountains and bush walks. 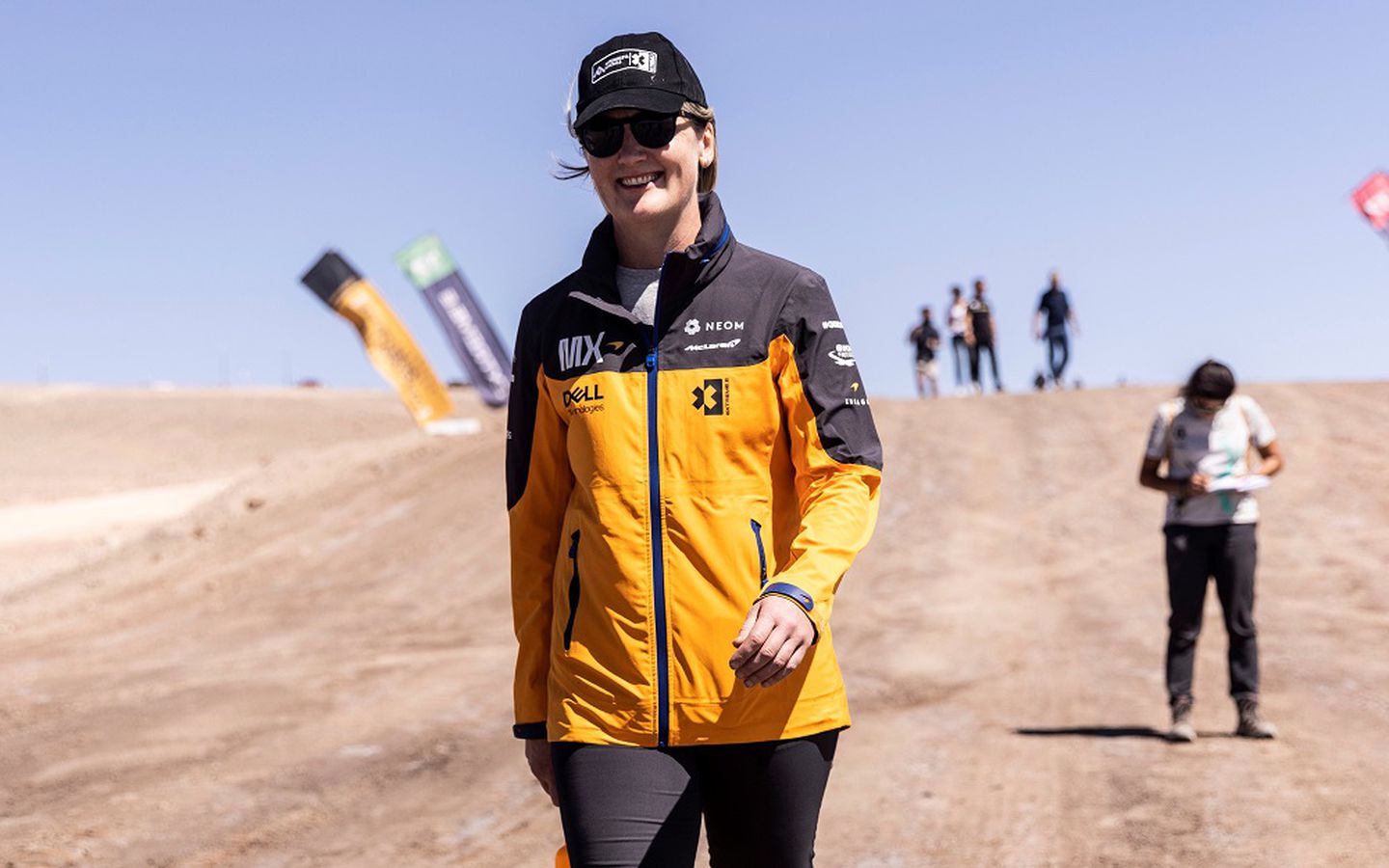 What is your favourite food?

I love all food, but I would probably have to say freshly baked bread.

If you weren't a racing driver, what would you be?

I'm also a business owner, so I guess I'd still be running my business in Dunedin, Gilmour Motors Suzuki, a car dealership. There would probably still be involvement with cars. Going back and knowing what I know now, I enjoy the engineering side of motorsport and find that really interesting, I also enjoyed physics and maths in school. So I think a career in engineering would have been a possibility as well.

My dad is a mechanic, and my grandad on my mum's side of the family was also a mechanic, so I grew up around cars. I also grew up with speed, so going pillion on my dad's motorbike or just seeing how fast we could get the cars to go when we were allowed. I have always enjoyed speed and acceleration, whether in cars, on the water, or riding horses.

What is your favourite TV series?

Kath and Kim, which is an Australian TV series that must be at least 15-years-old. I re-watched it during lockdown, and still find it funny now. 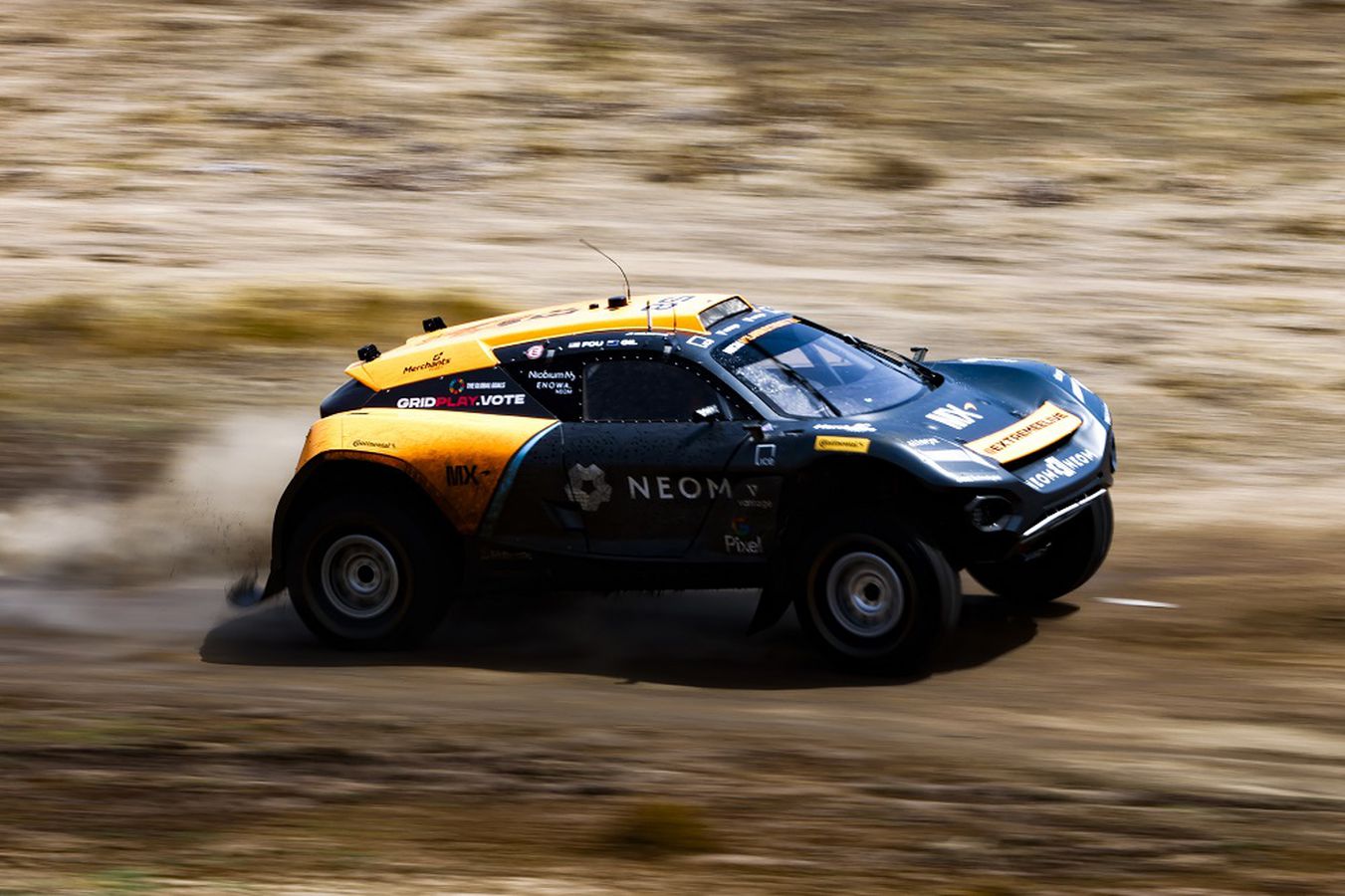 How would you describe your musical taste?

It is pretty varied. I really enjoy Queen and always find myself singing along whenever their music is on. I enjoy Adele and Pink, a bit of George Ezra. I am not too fussy, I like a lot of music genres.

What is the best thing about being a racing driver?

The driving. I love driving, and I love driving fast. The experiences you get, the relationships you build and the places you get to visit by working in motorsport are special. It is a whole community.

For example, I was lucky enough to attend the Indy 500 this year, an iconic sporting event. I loved the thrill and excitement of it all. The fans are so passionate, and there is just so much hard work that goes into making an event like that happen. I think that's what's so cool about motorsport. Of course, it also comes with these massive lows, but for each of them, there are the best highs.

A quote to live by?

It's one that's always stuck with me. There are a few quotes that come and go, but the one that stays with me is this one, attributed to James Dean: "Dream as if you’ll live forever. Live as if you’ll die today."

What's your most treasured possession?

I'd probably have to say my cats: Harry and Millie. 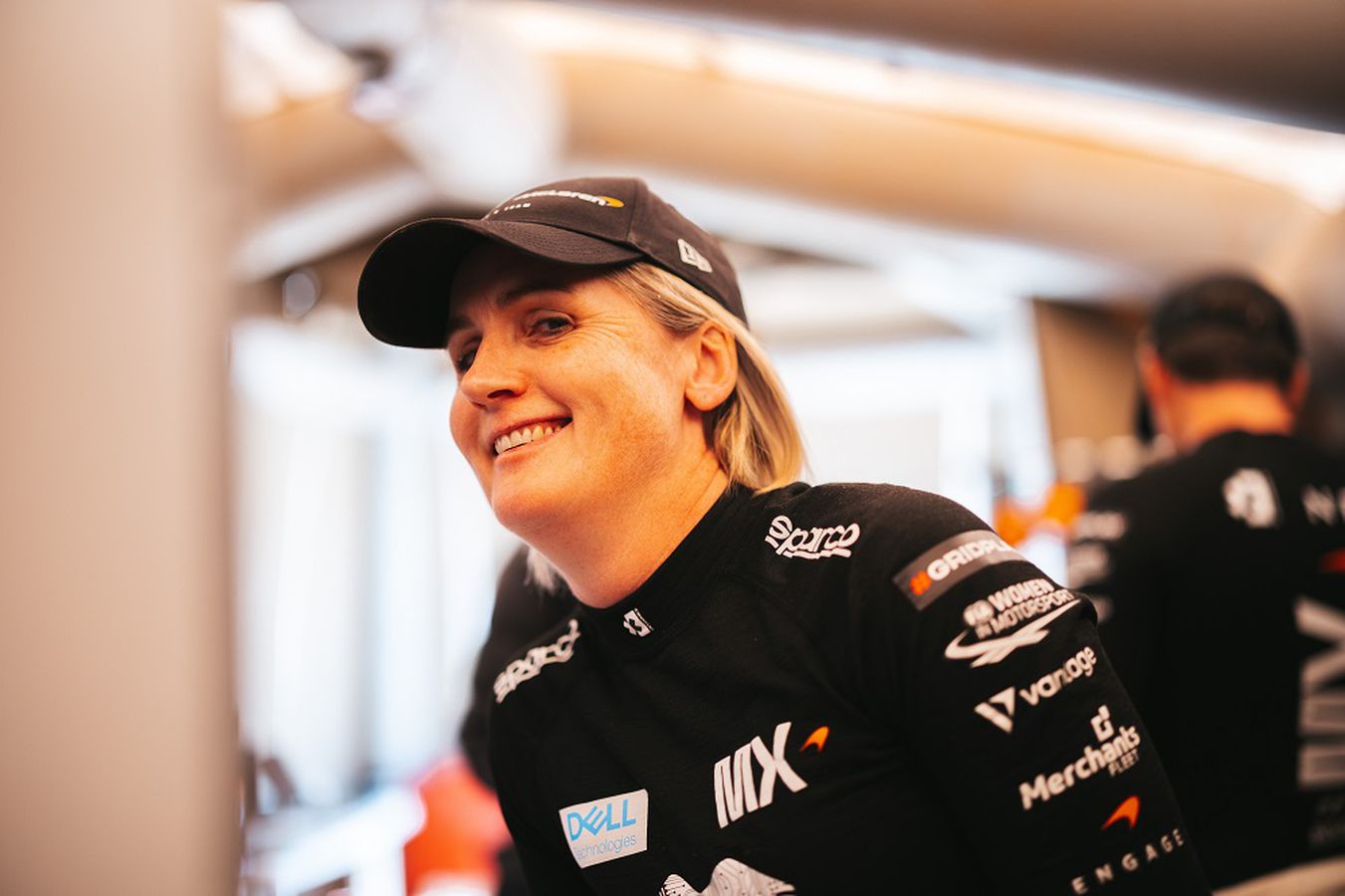 If you could travel anywhere in the world, where would you go?

I love Japan, it is a really cool country to visit. When I was in America for the Indy 500, we went to Colorado and to the Black Canyon, which blew me away – the sheer beauty and size of it. The Grand Canyon is meant to be even bigger and grander, so it would be amazing to see that.

What is your greatest professional achievement?

Never giving up. There have been times in my motorsport career where I have had a lot of disappointment and frustration, times where you question your resolve and your ability to keep going. So my greatest achievement would be sticking with it, and continuing to love it. And through all of it, the highs and the lows, I now have this fairy-tale opportunity with McLaren.

Moments that made me: Emma