Since 2013, British eyewear brand SunGod has been disrupting and revolutionising a multi billion pound industry, to establish themselves as one of the world’s leading performance eyewear brands. With an obsessive approach to product innovation, SunGod uses precision engineering and market-leading materials to deliver unrivaled performance. Endorsed by a global community of athletes who push their products to the limit on the world stage, SunGod is relentless in its mission to make Life Look Better.

In May 2021, SunGod unveiled one of its biggest brand partnerships to date: SunGod x McLaren Formula 1 team, The Future in Focus. Two British brands, SunGod and McLaren Formula 1 team both share one focus, to deliver excellence. The partnership represents a unification of two iconic brands in their three core values of Innovation, Community and Sustainability. 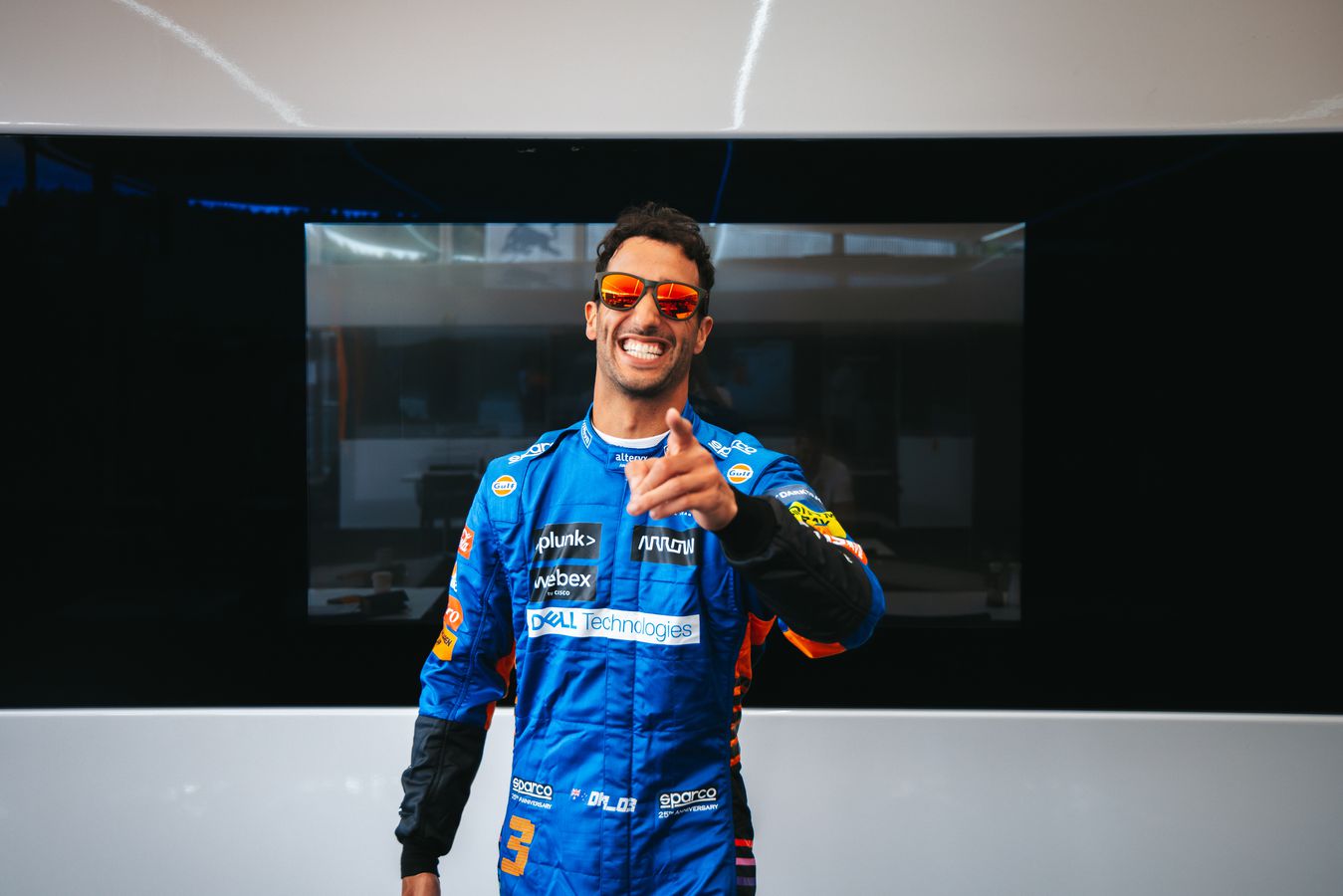 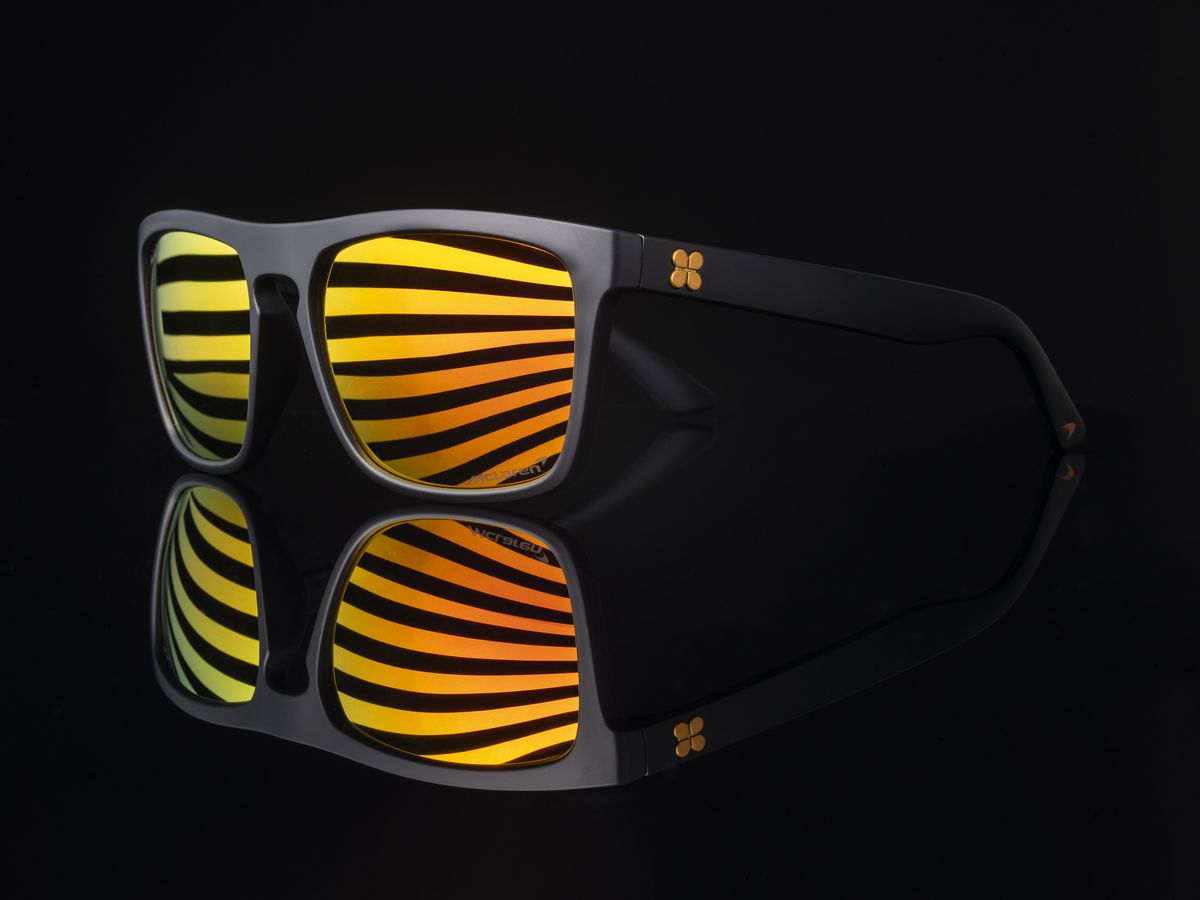 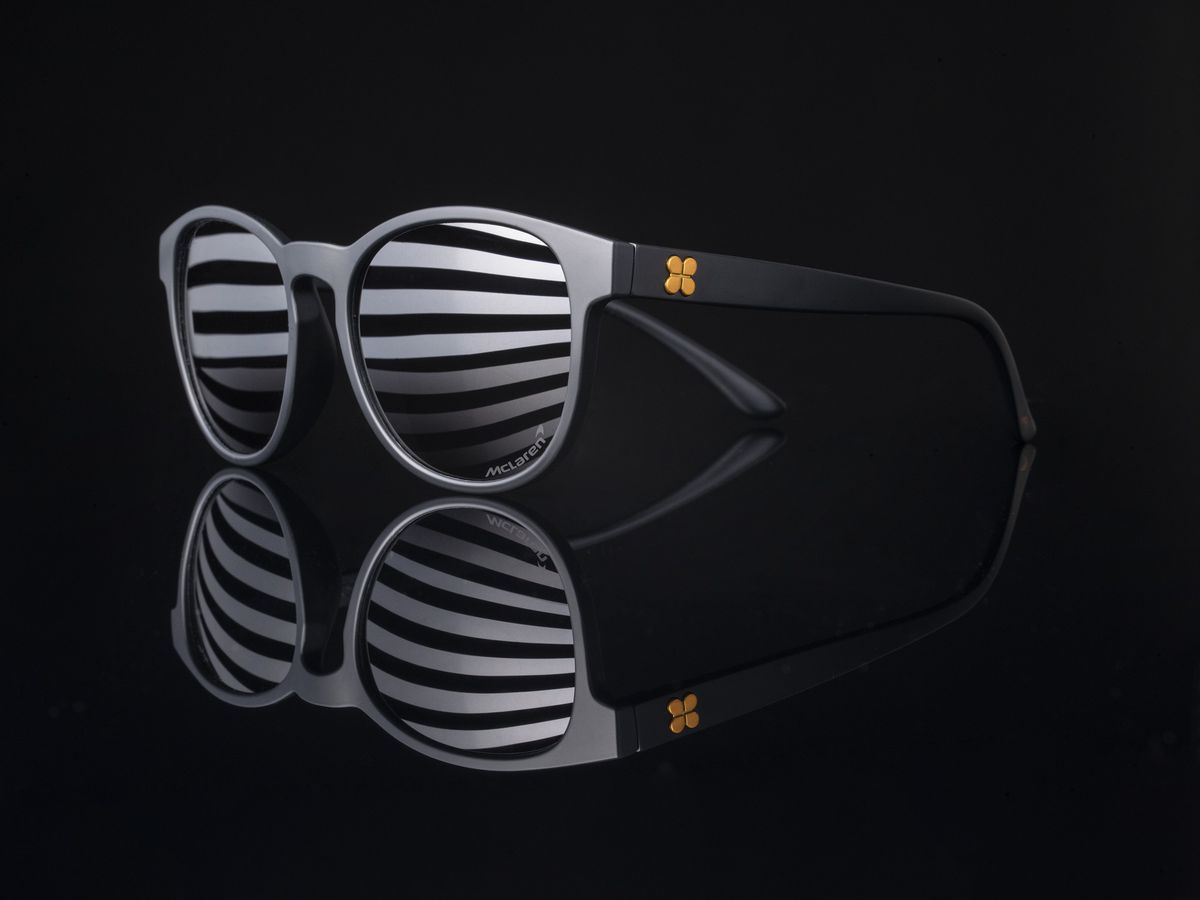 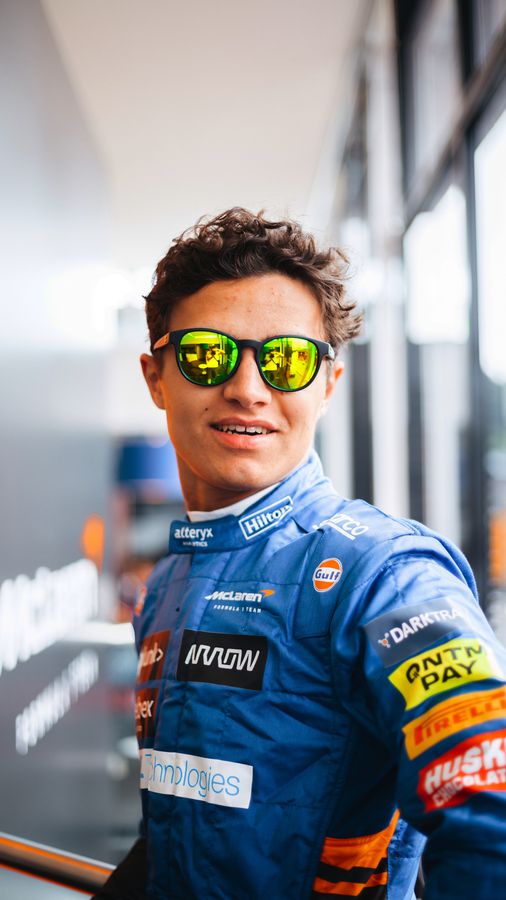 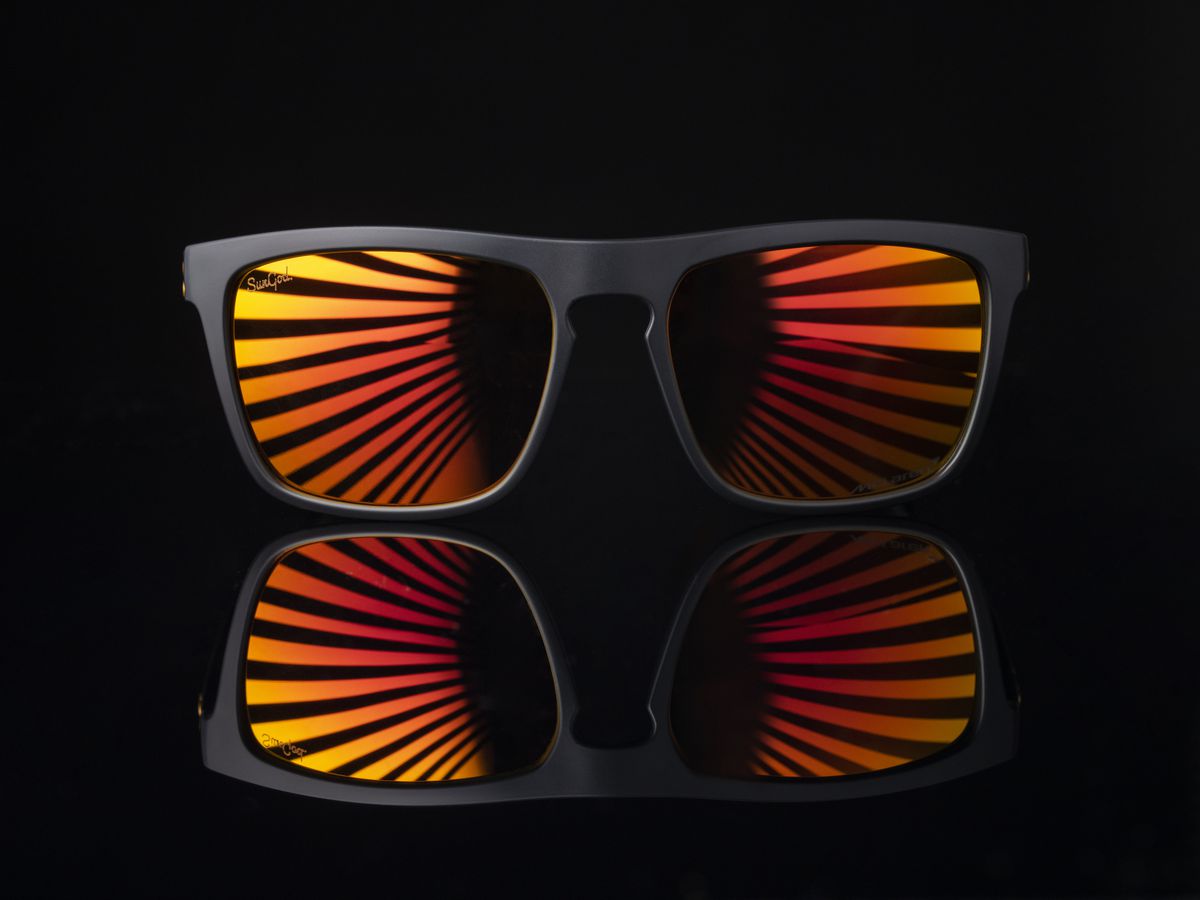 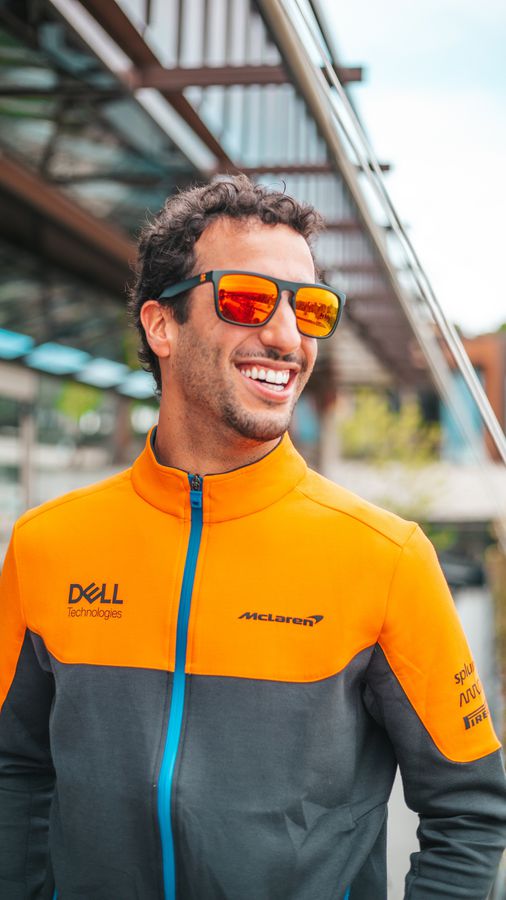 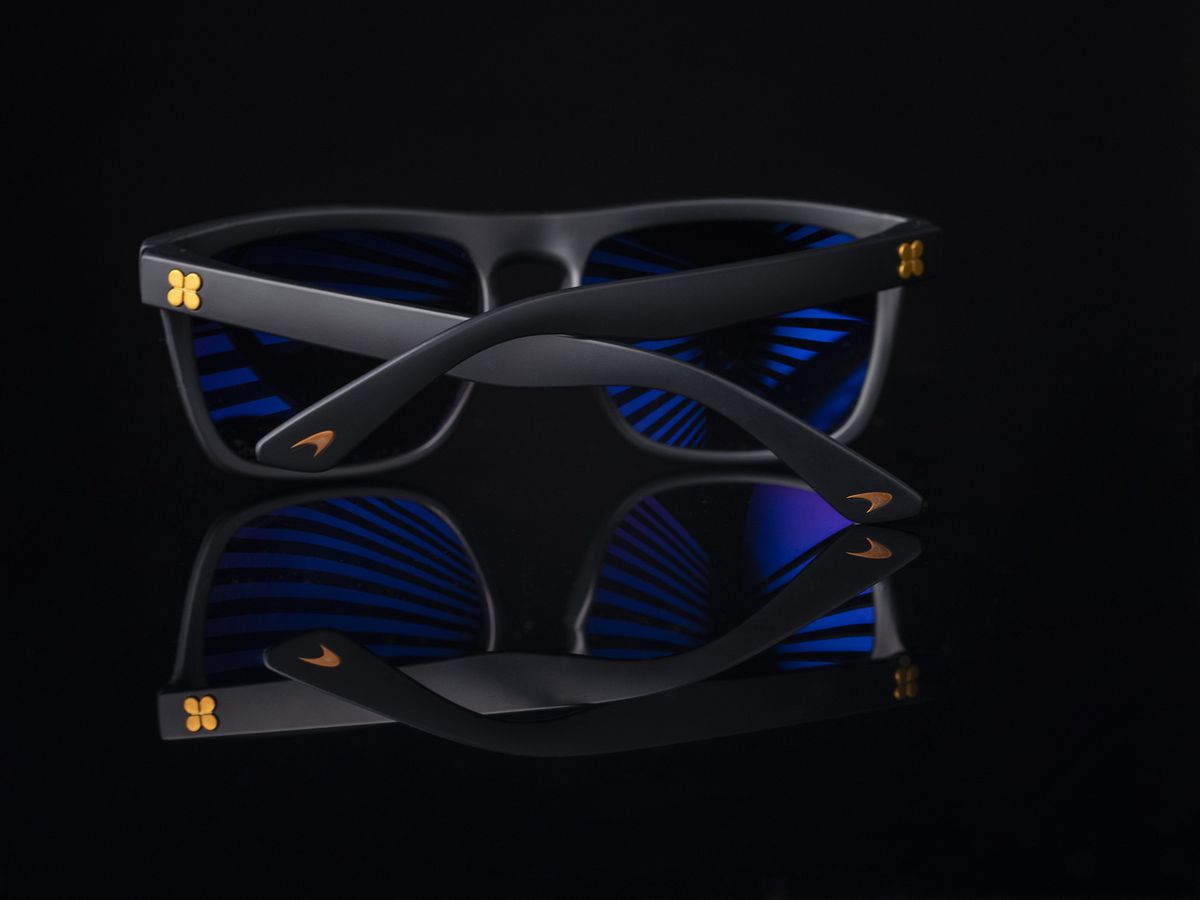 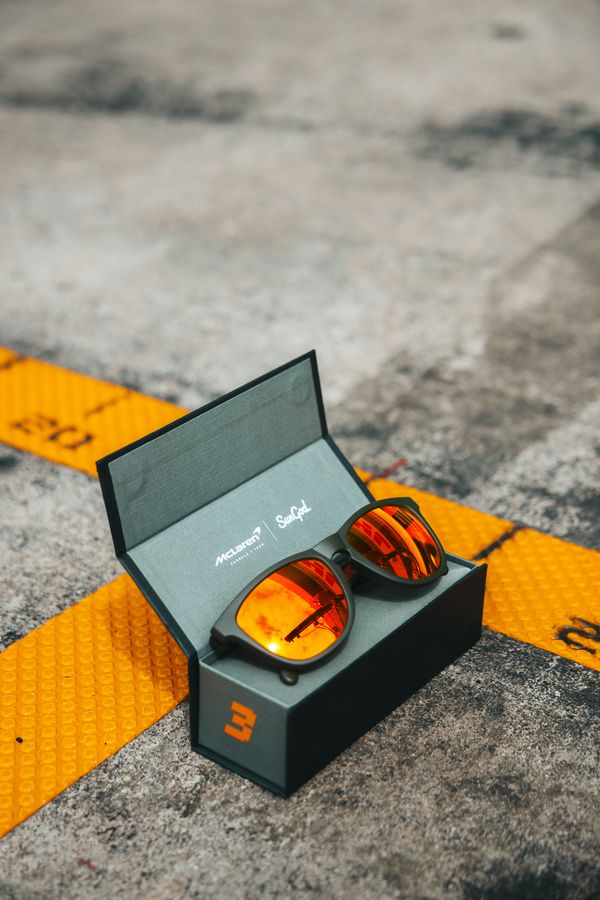 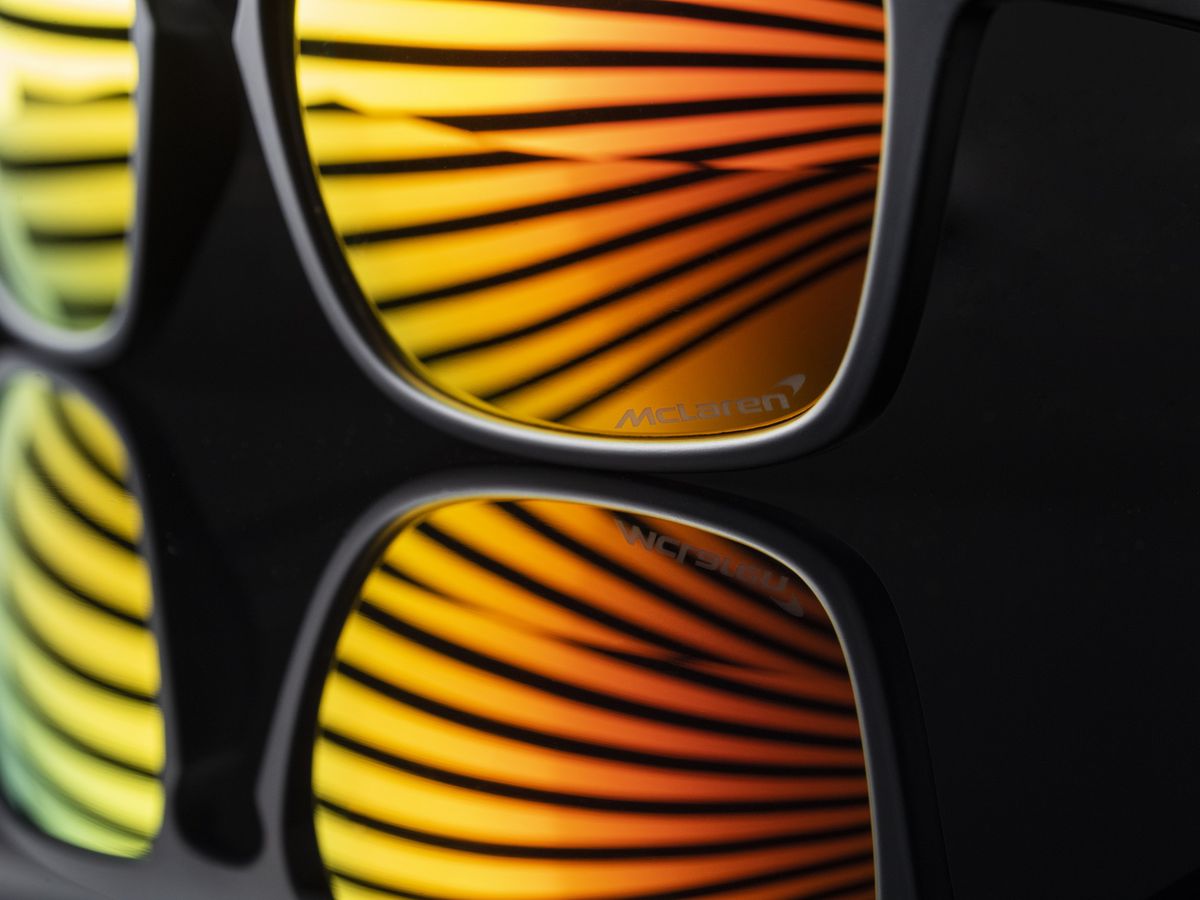 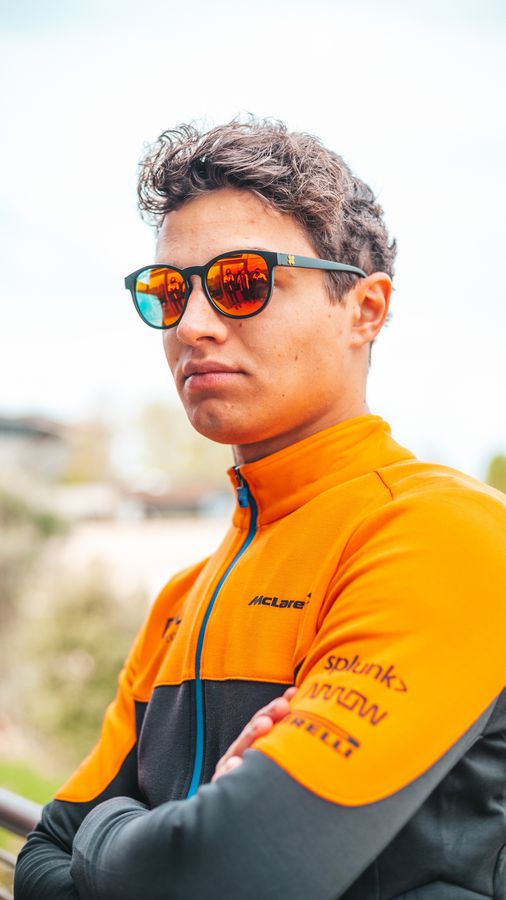 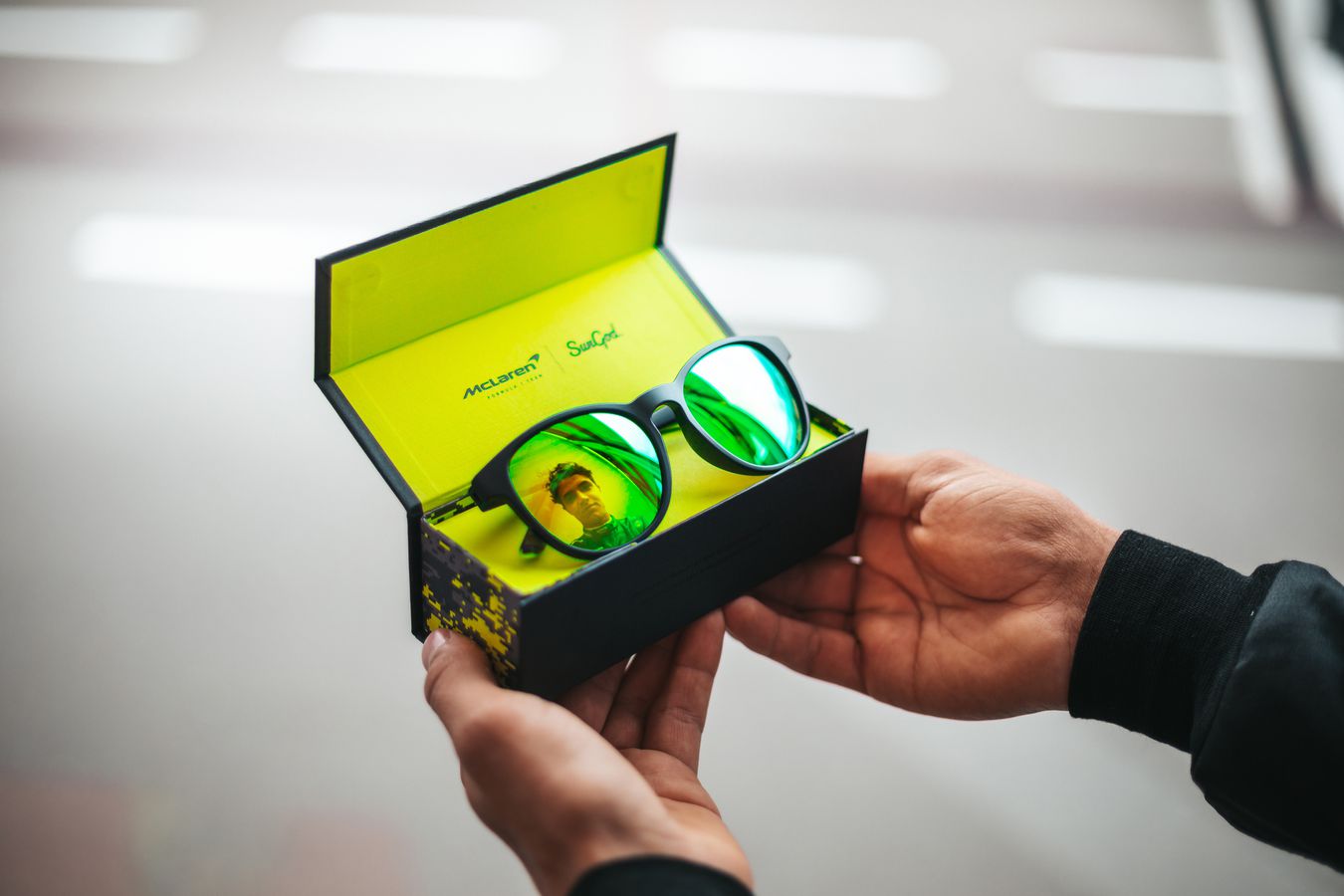