McLaren Racing and Coca-Cola today announced a new partnership that will see the companies collaborate for the remainder of the 2018 Formula 1 season.

The partnership will see the iconic Coca-Cola brand carried on a Formula 1 car for the first time as part of the McLaren Racing livery, and continues its rich history of sports sponsorship, including motorsport.

Coca-Cola and its sub-brands will be represented on the two McLaren race cars as well as the team’s race drivers, Fernando Alonso and Stoffel Vandoorne, and McLaren test driver Lando Norris. Activation will focus on sub-brands Dasani Sparkling and SmartWater at the USA, Brazilian and season-ending Abu Dhabi Grands Prix. 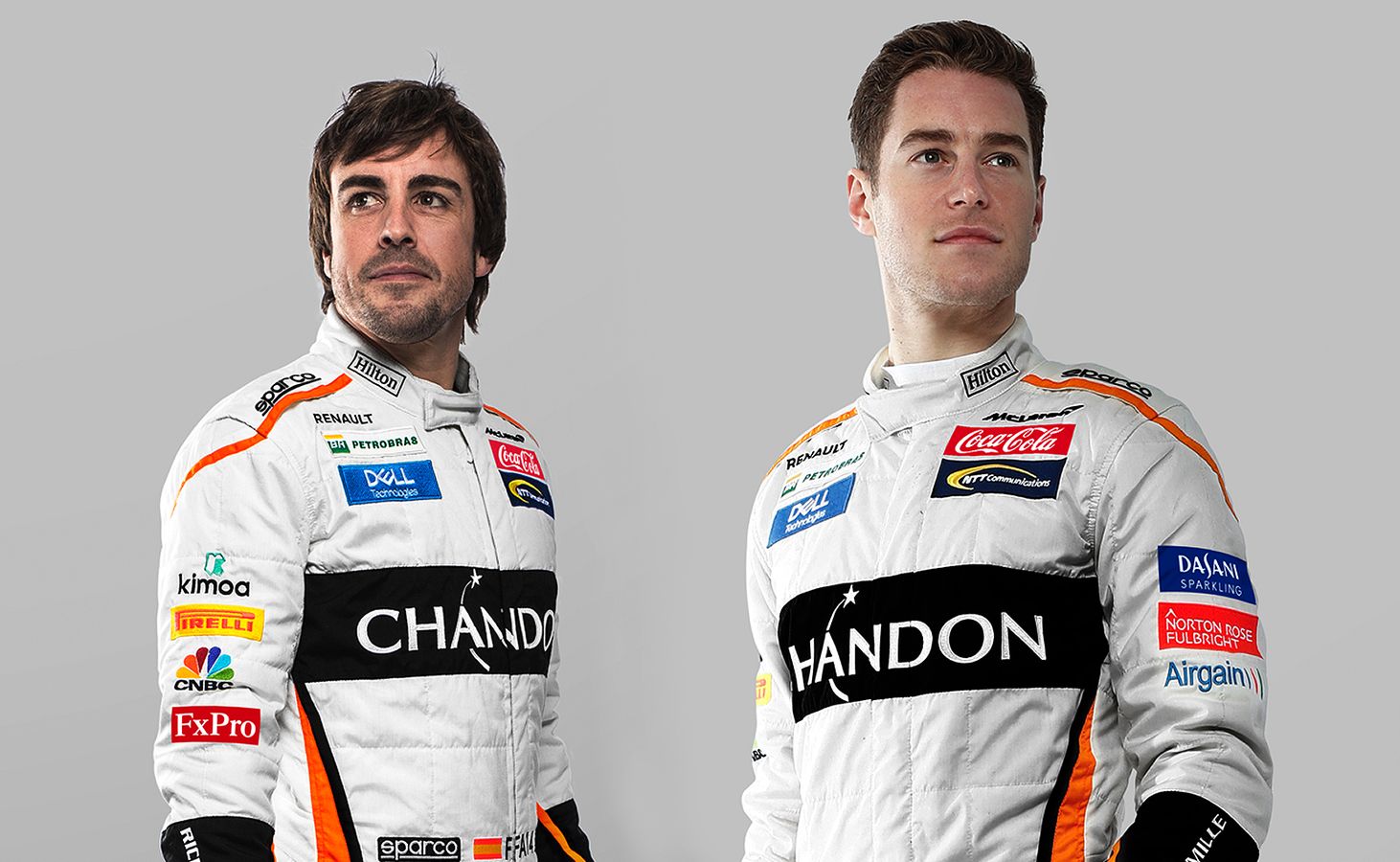 “Coca-Cola has a rich history of sponsorship and a record of innovative activations and we are honoured the company has chosen to partner with McLaren to explore opportunities in Formula 1. Formula 1 as a sport is changing, as are we as a team, and we’re looking forward to introducing Coca-Cola to the potential that our team and fantastic, global sport represents.”

"We are looking forward to this activation with McLaren, both our companies are innovators, and we are both looking to further connect with youth. This partnership will guide us to what our customers, markets and consumers are craving from this high octane passion."