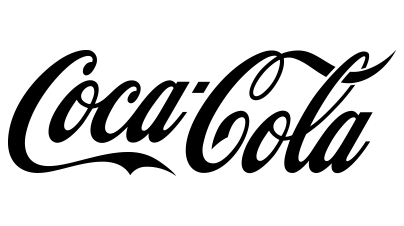 McLaren Racing and The Coca-Cola Company today announced a 2019 Formula 1 partnership, following a successful 2018 pilot at the US, Mexican, Brazilian and Abu Dhabi Grands Prix, which saw the iconic Coca-Cola brand carried on a Formula 1 car for the first time.

The partnership will pair the McLaren Formula 1 team with multiple brands across different beverage categories. Throughout the season, Coca-Cola will develop consumer events, activities at the points of sale, online promotions, and communication.

“I’m proud that Coca-Cola, one of the most recognised consumer brands and supporters of sports fans in the world, has chosen to extend its partnership with our Formula 1 team. There was a positive reaction to our 2018 debut as partners on the Formula 1 track and I’m looking forward to us exploring the full potential of this partnership over the coming season.”

“We are excited to extend and expand our relationship with McLaren for the 2019 racing season. Sponsoring McLaren will allow us to create unique consumer experiences around the world.”