On International Women in Engineering Day, we celebrate a selection of women at McLaren Racing who worked on the VentilatorChallengeUK (VCUK) consortium project – a collective of UK-based Formula 1 teams, engine manufacturers and their respective technology arms – who have worked hard to answer the UK Government’s calls for additional ventilators in response to the covid-19 crisis. 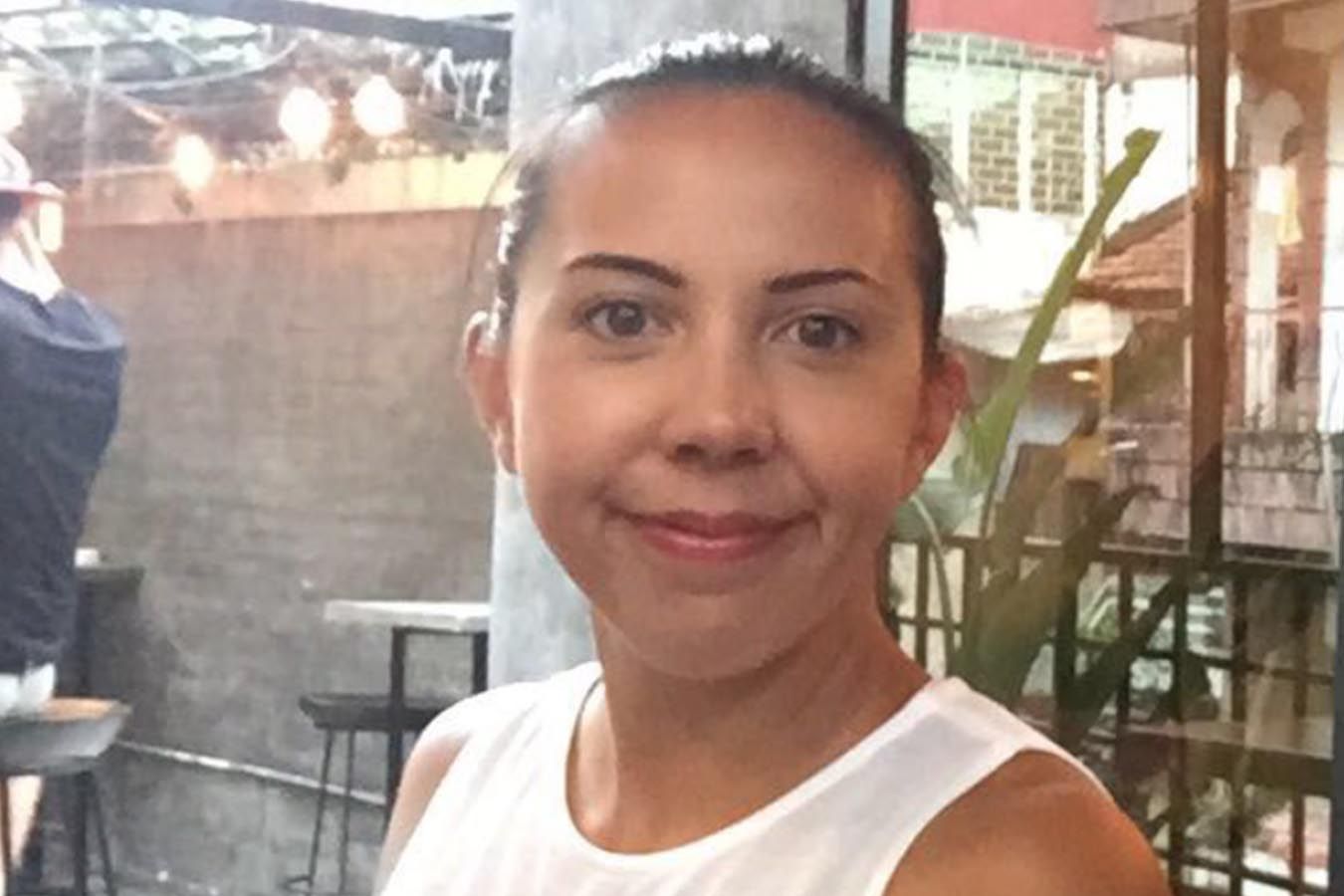 My main role was sourcing harnesses, electrical components, fabricated items and injection moulded plastic parts. We used many of our F1 suppliers to help support this project with one key example being our harness supplier in Norfolk. This supplier worked well outside of their comfort zone making up to 500 harnesses a week to support the build, when our usual F1 order is a maximum of six sets a year.

The team worked collaboratively educating other teams at speed in terms of ways of working and problem solving. For example, some teams were working with mould tools that had never been designed to withstand the level of output now being expected. McLaren design and the machine shop teams’ support were crucial in the manufacture of a brand-new mould tool to help expedite manufacture and improve part quality. We worked closely with our consortium team members daily to ensure that we had parts to supply the build line.

There’s a long line of engineers in my family and I guess genetics led me in the same direction. One day, I saw a picture of a Formula 1 car in a magazine and thought it was a piece of art. I soon became a Formula 1 fan in the era of Schumacher, Villeneuve and Damon Hill and harboured dreams of myself becoming an F1 driver. Bearing in mind I didn’t pass my driving test until the age of 24, there was little chance of that career path. I figured I could still be part of the team and having read Enzo Ferrari’s autobiography decided that mechanical engineering was the way to make that happen. 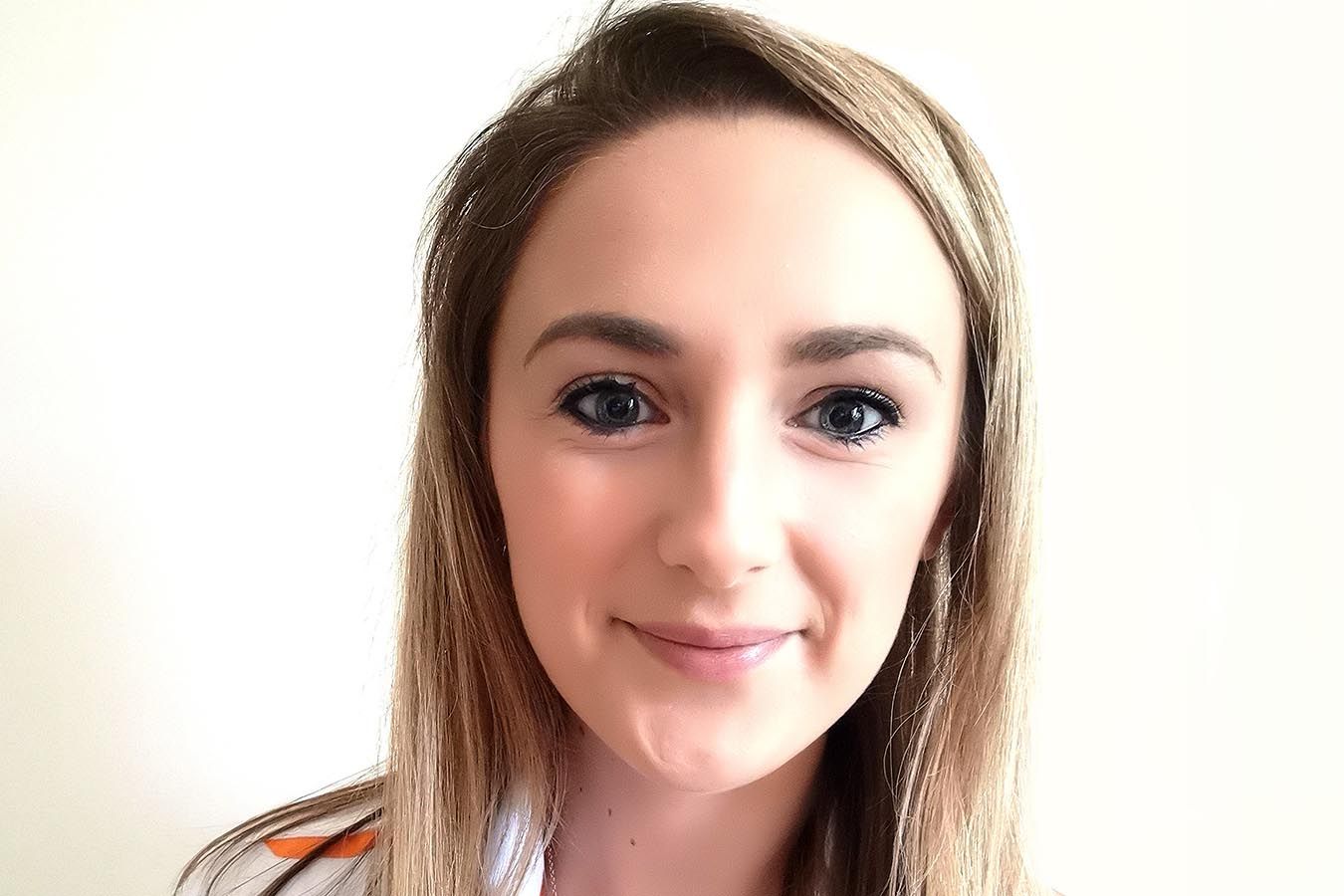 It has been a real privilege to be involved in VCUK and I am very thankful for being able to make a difference in these very strange times. It was a very challenging project from the start with the whole of the UK in lockdown, getting used to working from home and suddenly going from ordering very small quantities of complex assemblies to mass manufacture was a shock to the system.

Although it was tough, it was good to work with different teams and see a completely different side to loom manufacture. I was able to work with the F1 supply chain to adapt to this different way of working and gain some new suppliers from Penlon’s supply chain. There were moments where it seemed impossible, but as a team we managed to overcome the hurdles and deliver over 200,000 loom assemblies.

I was always interested as a child in how things worked and was always building things. In school, I enjoyed maths, physics and anything practical. I got involved in F1 in Schools and the Engineering Leadership programme and knew then that engineering was what I wanted to study.

I then studied a Masters in Mechanical Engineering at Queens University, Belfast and during this completed my placement year at a Formula 1 team. This really confirmed that I wanted to be involved in engineering and ideally in F1, but also made me realise there was a lot more to engineering than just sitting doing CAD at a computer! 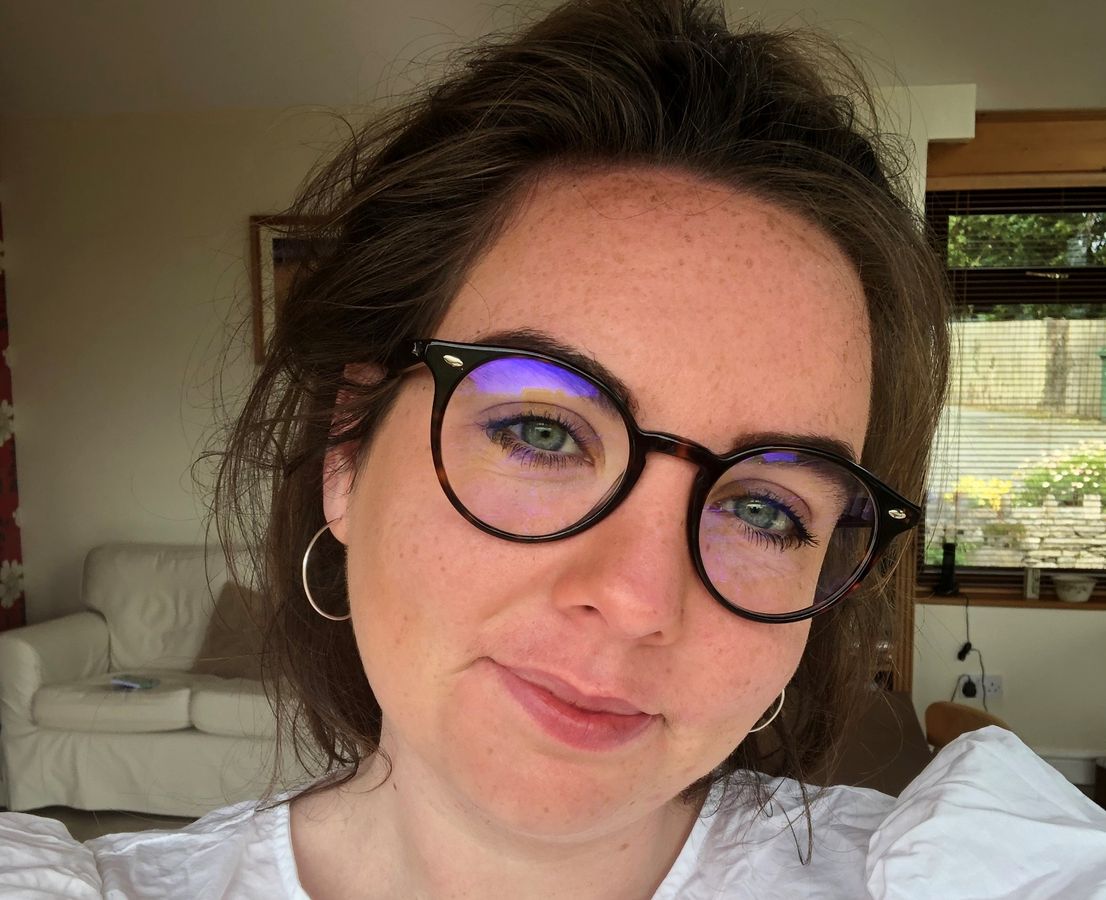 It was so nice to use what would have normally been a quiet time to help the front-line fight in this crisis. I can’t say it wasn’t challenging, but the collaboration of so many different companies and the end goal provided more than enough motivation. It meant upscaling our usually relatively small-scale requirement to a mass-production level, which totalled over 70km of material!

I grew up in a motorsport family and knew I wanted to follow suit, but despite my efforts I never had much success in STEM subjects. Working in the procurement side enabled me to work closely with both engineering and production areas and, contribute to the team in a way that I wasn’t aware was possible when I was younger.

McLaren and Richard Mille turn back the clock