McLaren Shadow esports driver Bono Huis has been pretty busy since we last saw him at the Shadow Project finals.

Alongside team mate Enzo Bonito, the pair took on the Fanatec Sebring 12 Hours on rFactor 2, eventually finishing P2 in class.

We sat down with Bono to get the lowdown after a hard-earned podium finish.

Congrats on P2 in class at the Sebring 12 Hours. How was it from your perspective?

Quite disappointing in the end to not win the race. We did everything we could and didn't really put a foot wrong all day, so to lose out in the end by things out of our control is really frustrating, but that's life.

Everything looked under control until the Virtual Safety Car came into play. How much does luck play into a race like this?

It does play a huge factor. With all the different classes and cars it was always going to be a difficult one trying to keep it clean. We did really well to stay out of trouble the whole race but got really unlucky with the Virtual Safety Car.

We pitted the lap before it came on and our direct competitors were in the pit in the moment it triggered so they gained a massive amount of time with that. We went from 10 seconds in front to 20 seconds behind. In the end that probably made the difference, very very unfortunate and frustrating.

Bored? Have a spare 12 hours? Watch the race again on YouTube 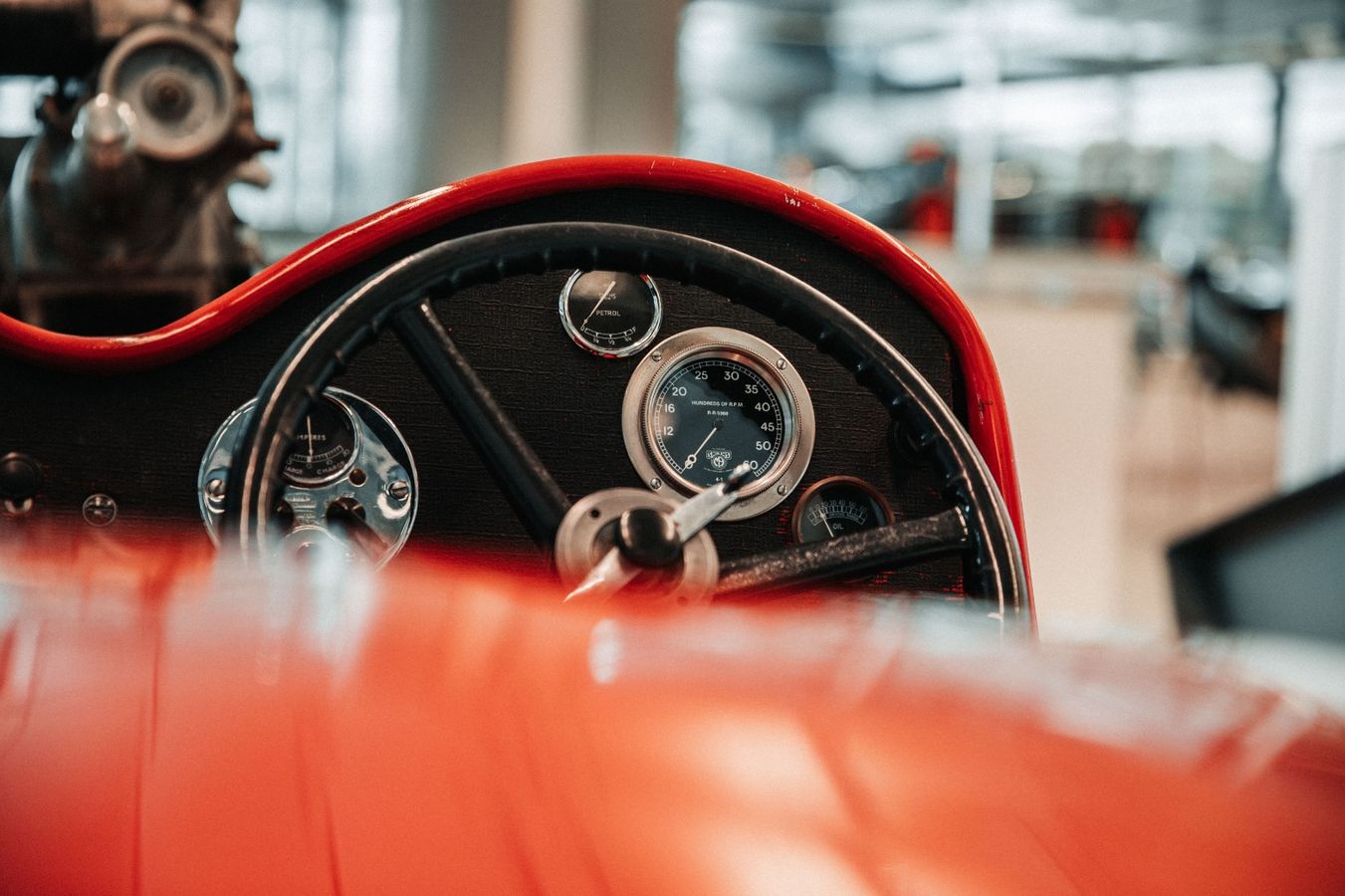 Bored? Have a spare 12 hours? Watch the race again on YouTube

What was the McLaren 720S GT3 like to drive and how well did it handle? McLaren Shadow beat some GTE cars on-track…

The handling of the car was amazing. Basically we could push every lap in the stint and the car would be very balanced over 30 laps. So I think we did a good job in preparing the set-up for the race.

Unfortunately the car just seemed to lack raw pace and especially top speed to some of the other teams, which made it incredibly difficult to put up a fight against them. So we were always facing an uphill battle but got super close to winning the race in the end, which we can be very proud of.

You’re not new to endurance racing. How did last weekend’s race compare to your World’s Fastest Gamer challenges at Le Mans and the Indy 500? There was a lot less milk this time around.

Ha ha yes thank god! It is really similar actually in how you approach it. Obviously Indy is a completely different way of racing but mentally it'd the same - how you have to stay focused for a very long period of time. And in the Sebring race, even when you are not driving, you are still helping your team mate figure out the strategy.

So you're always busy and working on the race which makes it a really long and exhausting day, and extremely difficult to stay 100% focused and not make any mistakes. Mentally very tough and challenging, but it feels good in the end that we did not make any mistakes in the race, so we can be happy with our performance. 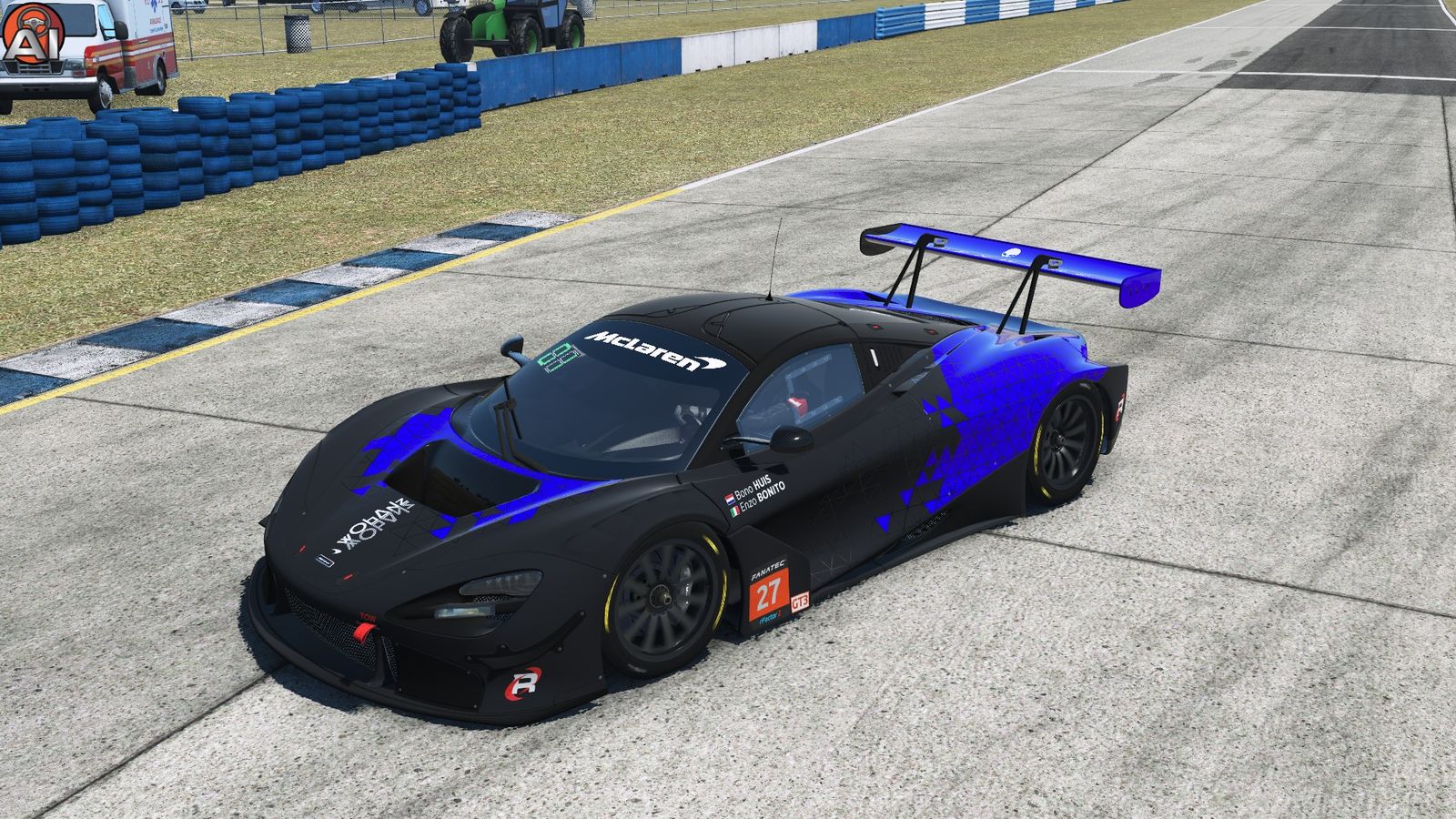 How much does 12 hours of racing affect you physically? A little birdy tells us that you had a particularly sore bottom half after the chequered flag.

It is a killer. Being in the same position for that long is quite a hit on your body, so yeah I was feeling it at some moments in the race! But you've just got to pull through it, keep going, and stretch what you can stretch during the pit-stops.

What's next on your radar in terms of racing?

Doing more endurance races! Next weekend the iRacing GT World Championship starts with the 6 hours of Spa, so I'm looking forward to that. I'm hoping to do more of these kind of events on rFactor2 again - I really enjoyed driving the game and for me it remains the best sim out there in terms of feeling.

Looking forward to the new season anyway, it's all starting again now in March so there will be plenty to do in the coming time! And of course I'm ready and waiting for the next F1 Esports Series with McLaren.