All at McLaren are very sad to learn that our dear friend and McLaren.com blogger, Alan Henry has passed away.

"I knew Alan Henry for more than 40 years, and, as the decades rolled by, he and I became good friends.

"As a journalist he was knowledgeable, accurate, intrepid yet fair-minded, and as a man he was warm, kind, loyal and always funny.

"Known throughout motor racing circles as AH, which was how his Motoring News race reports were signed off in his early days, before the culture of the byline, he will be much mourned by Formula 1 insiders, fans and of course fellow journalists alike.

"Most of all, he will be hugely missed by his devoted wife and family, to whom on behalf of all at McLaren I extend condolences. AH RIP." 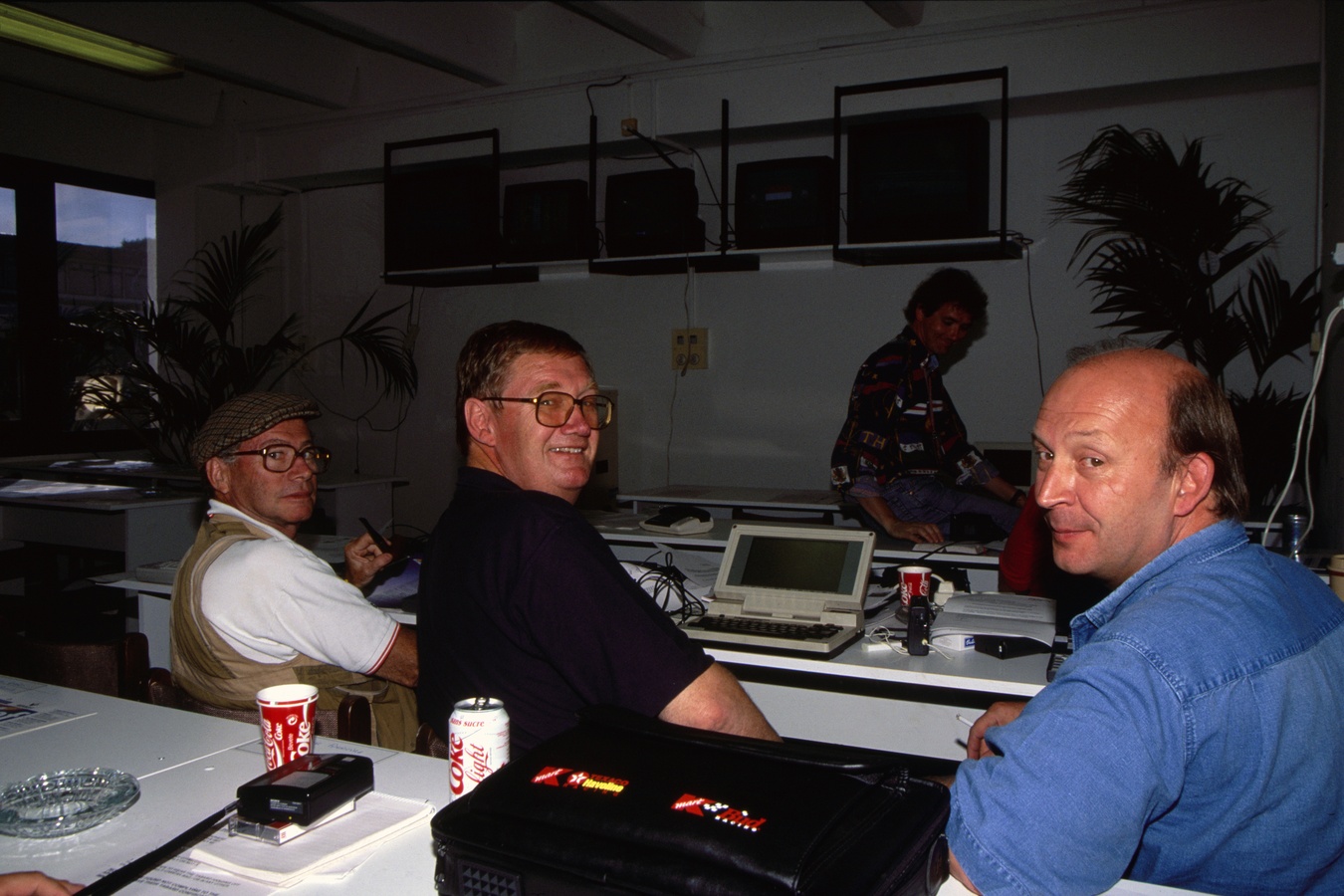 Alan Henry: an obituary
Our Partners