The architect of the McLaren F1 road car, veteran motorsport designer Gordon Murray, created the company’s first production vehicle with an unscientific parameter at the back of his mind: would you want to drive it to the South of France?

It may have been the ultimate road weapon – indeed, more than 20 years after its launch, it’s still the fastest normally aspirated road car in history – but the F1 was never intended to become a racing car.

In fact, it was the car’s well-heeled customers who willed the company into creating a race-ready version.

That car, the F1 GTR, was cleverly pulled together, but – by all accounts – still something of an after-thought. Yet, it soon started to look very effective indeed, regularly winning the endurance races it contested in early 1995.

As a result, owners of the F1 GTR started to share the same ambition: to race at the 24 Hours of Le Mans. 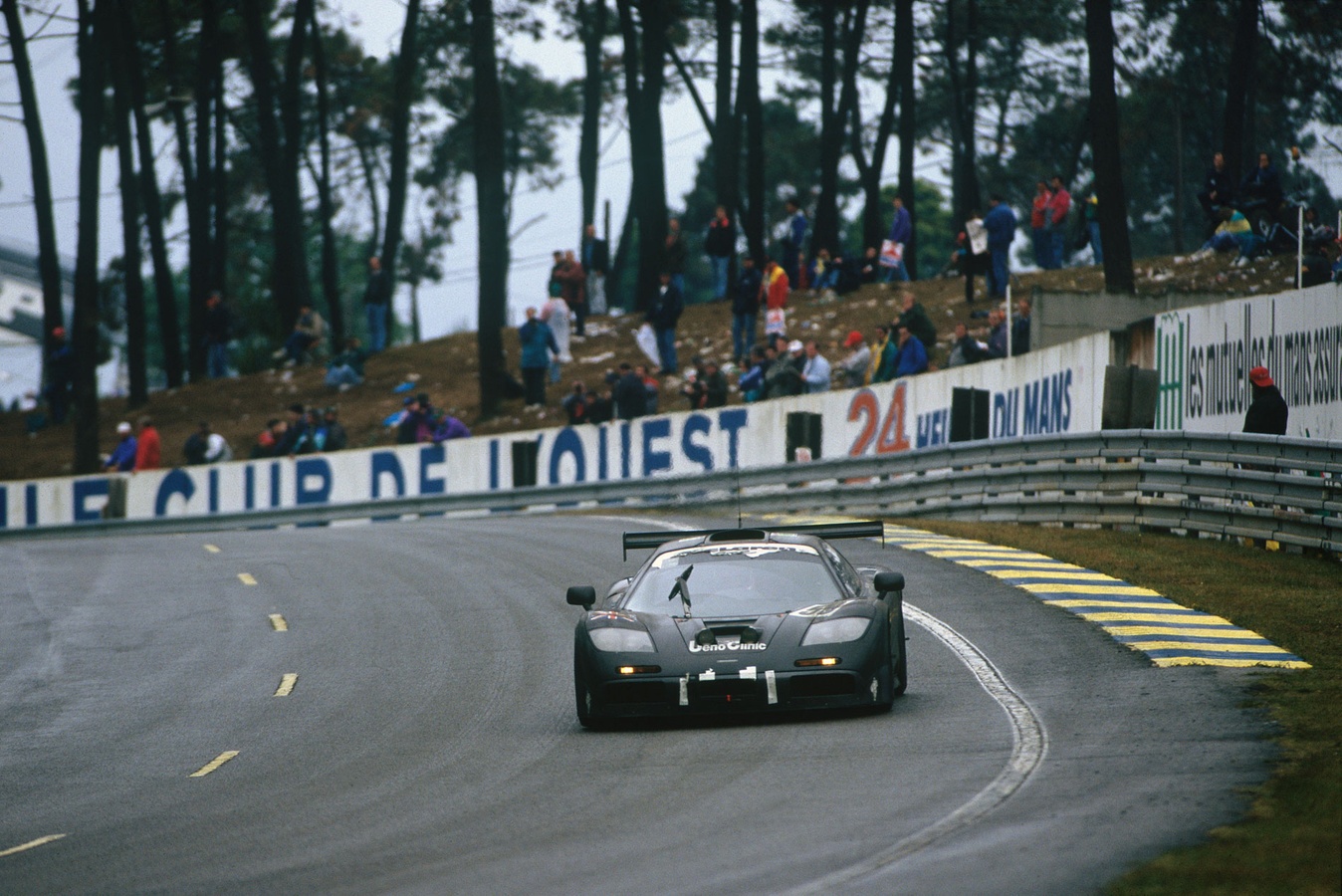 McLaren invited them to attend a 24-hour test at Magny-Cours, in late May: “The car hardly missed a beat and I thought the owners would be happy,” explained Jeff Hazel, who worked on the project at McLaren. “But they were glum indeed. They said, ‘We thought we were going to Le Mans to have a thrash and be back at our hotel in time for dinner. Now we are going to have to buy more spares, take more people, and take it a lot more seriously!’”

As well as the customer teams, Lanzante Motorsport was tasked with running a ‘works’ cars for a Japanese sponsor, with two-time winner Yannick Dalmas, Japanese veteran Masanori Sekiya, and ex-F1 driver JJ Lehto behind the wheel.

“We just plodded away,” explained Lanzante. “What I wanted to do was bring the car home in one piece. We weren’t racing. Our strategy was to push, but not like crazy. We were very careful with the gearbox; at every stop we added oil. We saved the car.”

The race started overcast but dry, then the elements closed in and rain started to fall – heavily. An overnight fog, with even heavier rain – with accompanying spray – made conditions particularly dire. Soon enough, however, a McLaren F1 GTR moved into the lead – a position one of the cars would hold to the flag.

During the darkness, Lehto – the most inexperienced sportscar driver of the three – really began to excel. “He was astonishing,” admitted Hazell. “We asked him to slow down. He said, ‘I have already. I’m having fun.’ He was spinning wheels on the straight shifting gears and was sideways rally-style in the chicanes. I didn’t think we needed to go that fast to win – but it was clear that this car would be a strong contender.”

Lanzante concurred: “JJ was a bit above all the other drivers. There was one moment that blew my mind. I could see on the TV monitor that he was hanging the rear-end out in the wet. I radioed to tell him to take it easy. He was still drifting the car when he replied: ‘I said not to worry. It will be okay.’ I will never forget that. Having him was definitely in our favour.”

With the finish looming larger in everyone’s sights, the Lanzante squad shifted its focus from defence to attack. Dalmas explained: “We pushed a little more – but again with a certain philosophy: all the time we protected the car. But we also knew that if we had a clear lap or clear conditions that we could overtake: when we have the possibility, we push more. To win? That was difficult to say. But we worked hard and believed more and more during the race that success will come.” 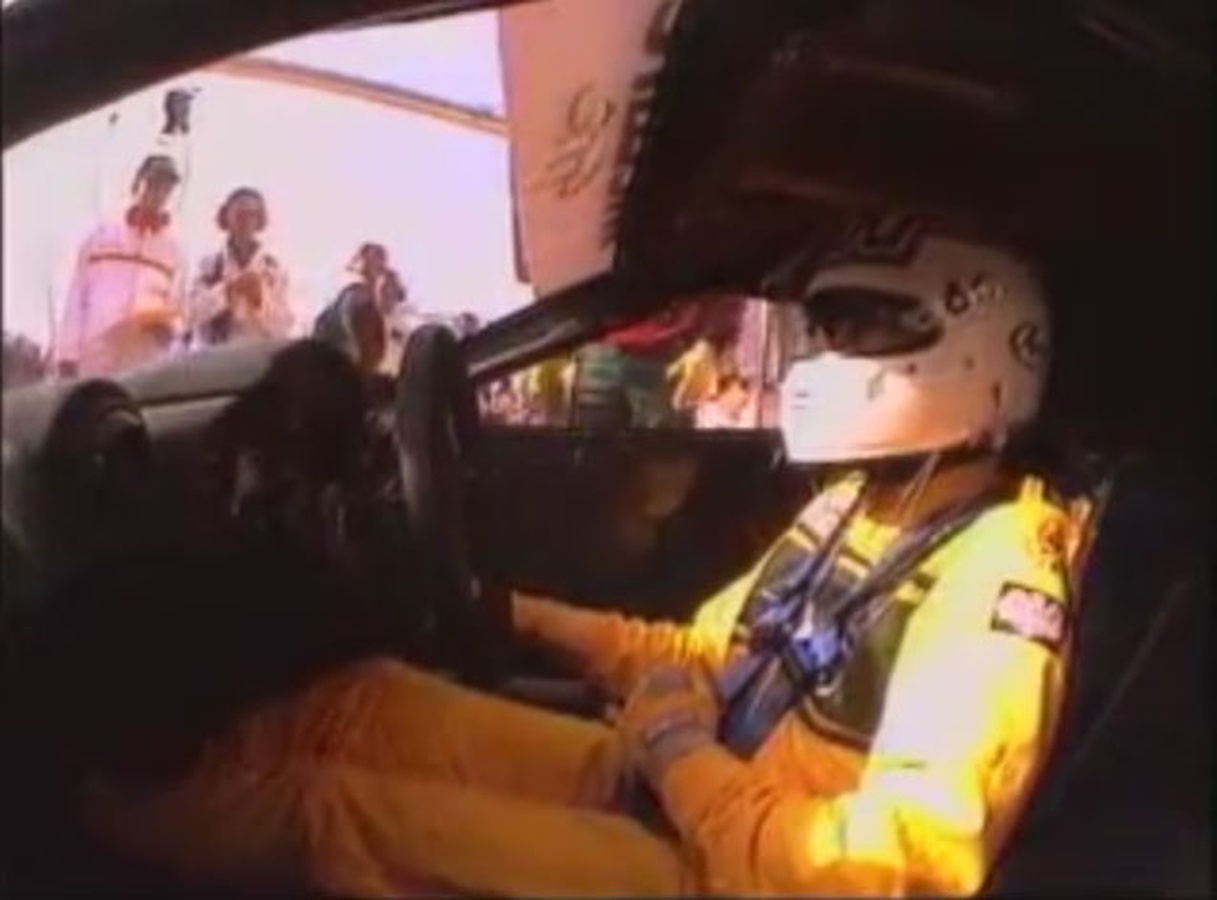 At the finish, the Dalmas-Sekiya-Lehto car led home a McLaren 1-3-4-5 – a remarkable result for a Le Mans debutant, and with a car that wasn’t purpose-built for racing.

“We did so well because so much of our car was a road car, with all the validation that brings,” explained Hazell. “It was waterproof, so it wasn’t going to misfire in the rain. Was it going to handle? Of course, it had the right weight distribution. Was it going to be driveable in the wet? Of course, it had a great big atmo engine with variable valve timing. It had phenomenal ingredients. We also had the right conditions – I am convinced that the synchromesh gearbox would not have lasted in the dry – and the right drivers for those conditions: Dalmas, who was unquestionably solid, and two others who were skilled in treacherous conditions. It all started to add up.”

Dalmas: “I have had the opportunity to drive for Peugeot, Porsche, BMW and McLaren. That success was a very special feeling. McLaren is a big name and, I don’t want to get a big head, but when you win with the name of McLaren I think you go in the history books.”

Murray said it conclusively: “Winning Le Mans is more difficult than winning an F1 championship. It’s a whole season’s worth of races without stopping. It wasn’t just that we won, however, it was the way we won: on debut, and with a production GT car against Prototypes. That was pretty bloody special. I’m proud of it. I had been dead against it, but I’m glad the F1 raced. My only regret is that we didn’t drive the winning car there and back. That would have been the ultimate…”

For the full story on Le Mans 1995, and for the comprehensive history on the team, check out 'McLaren: 50 Years Of Racing’

How McLaren stole my only GP 'win’ 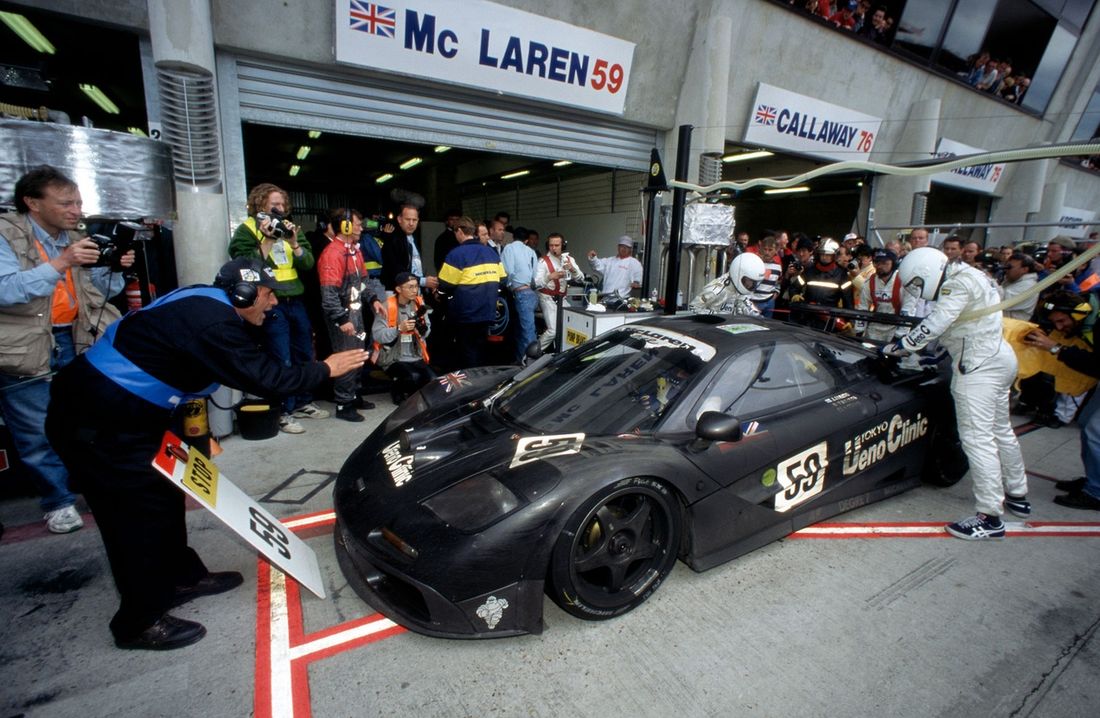