All the best stories are told in trilogies - McLaren: The Drivers

As most moviegoers well know, all the best stories are told in trilogies.

Increasingly, too, it’s often the final part of a trilogy that is the real showstopper.

We share that sentiment here at McLaren, so we felt a considerable sense of pride, excitement and satisfaction when the first copies of ‘McLaren: The Drivers’ were delivered to the McLaren Technology Centre.

It’s been a long journey: ‘The Drivers’ is the third part of a trilogy of luxury coffee-table books that began with 2008’s comprehensive ‘The Cars’, and continued with 2010’s ‘The Wins’, which has been brought bang up to date with our most recent grand prix victories, including our fantastic wins in the USA and Brazilian Grands Prix.

And it’s the best book yet.

While ‘The Cars’ and ‘The Wins’ catered for the more encyclopedic motorsport fan, ‘The Drivers’ is breathtakingly passionate – telling tales of glory, despair, heroism and tragedy across the full gamut of our half-century.

It’s a detailed and personal take on some inspirational figures. Author David Tremayne authoritatively breathes life into all our great drivers, often recalling his many first-hand experiences to gather stories and observations that have never been seen in print before.

And it’s not just the grand prix greats who feature – alongside the likes of McLaren, Hulme, Fittipaldi, Hunt, Lauda, Prost, Senna, Hakkinen, Raikkonen, Hamilton and Button, our CanAm, IndyCar, Formula 5000, Le Mans and GT drivers all get a look-in to create the most comprehensive McLaren Who’s Who ever created.

McLaren: The Drivers’ is available exclusively from the Official McLaren Store. 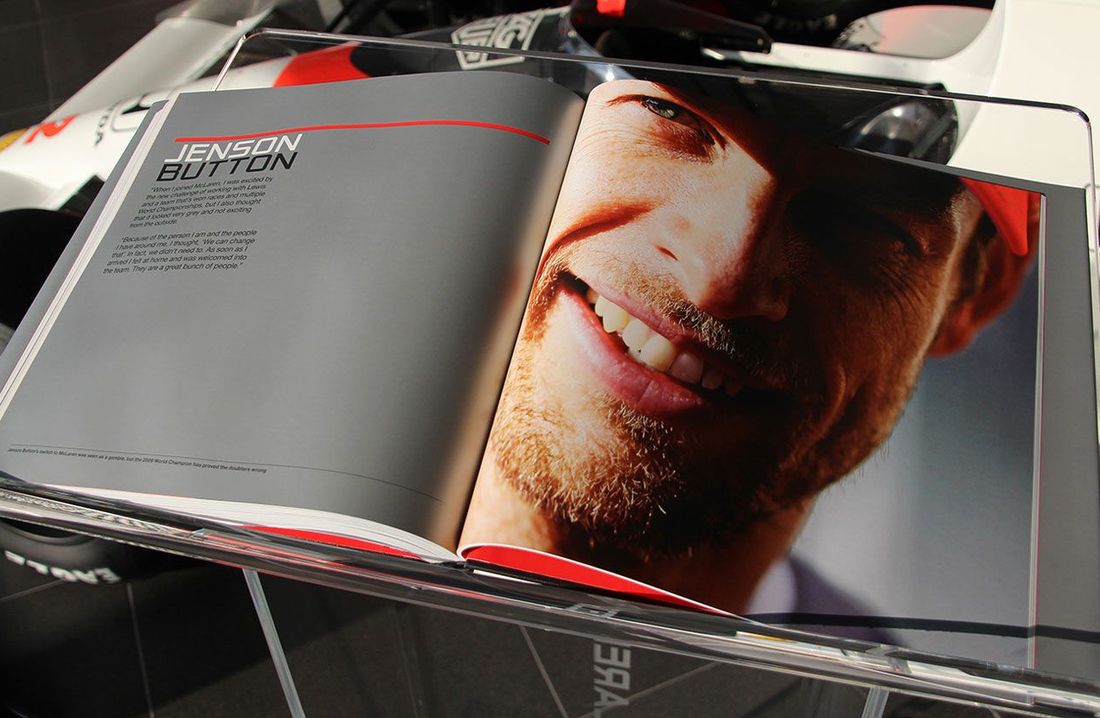