Belgium has a long if not grand tradition in Formula 1. Indeed, only two Belgian drivers have ever won grands prix – Jacky Ickx (eight wins) and Thierry Boutsen (three). 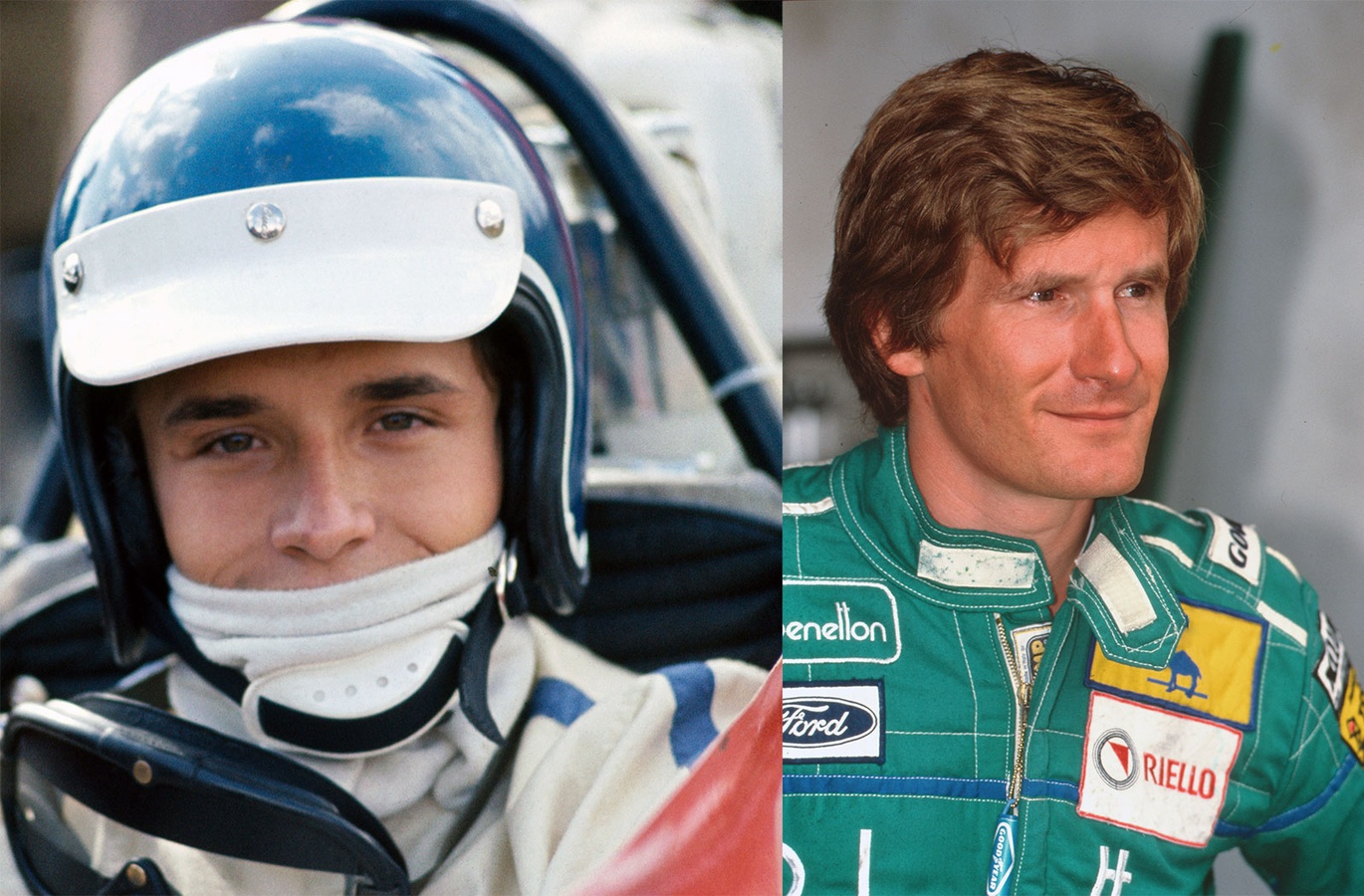 Having started two grands prix in Matra-Cosworth Formula 2 cars, both at the Nurburgring, one in 1966 and another in 1967 – you could do that sort of thing in those days – at Monza in 1967 Ickx finally started a grand prix in a Formula 1 car, a V12 Cooper-Maserati, and he finished a fine sixth, earning a single world championship point in so doing. 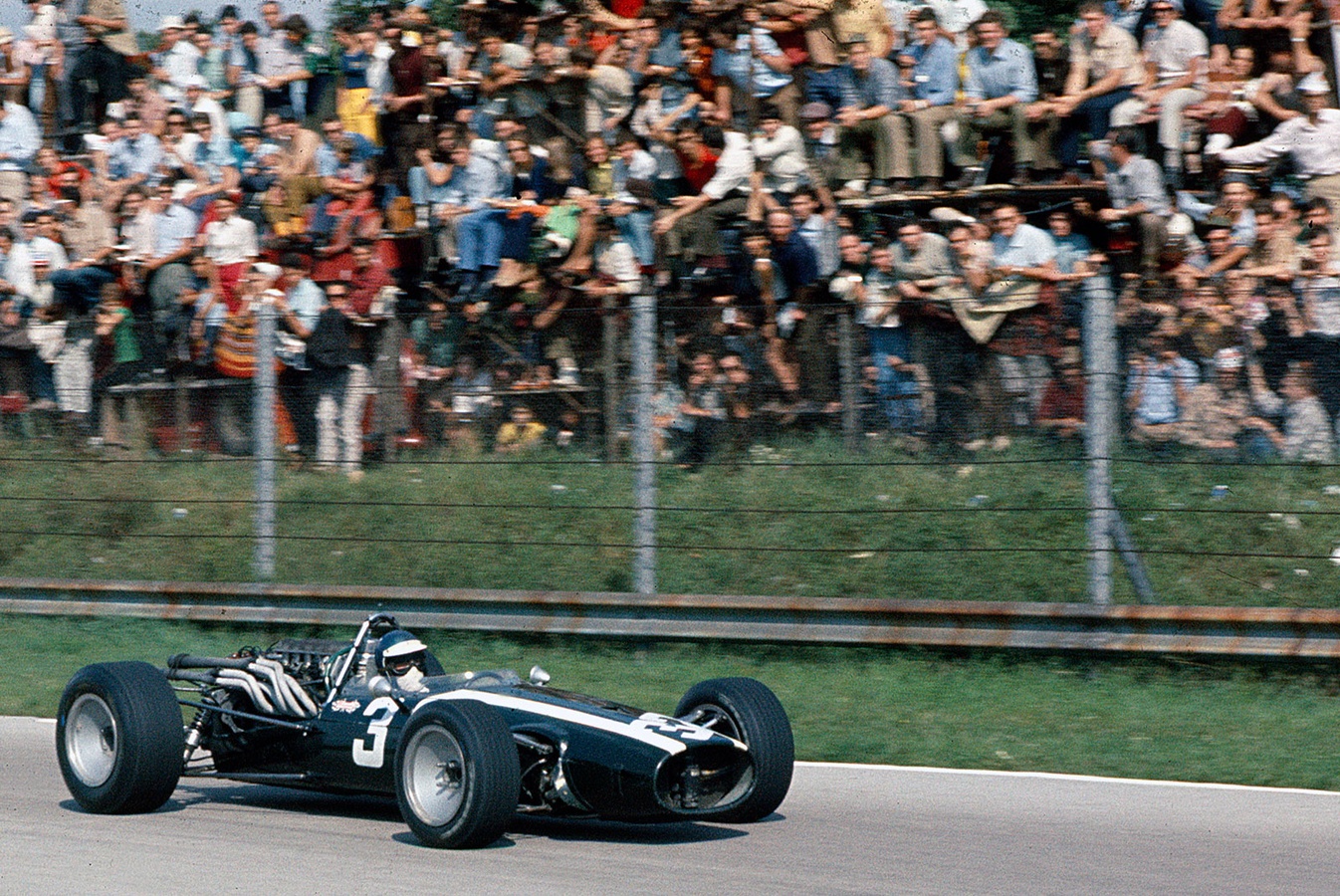 The five drivers who beat him that day included four all-time greats – John Surtees (who won for Honda), Jack Brabham (Brabham-Repco), Jim Clark (Lotus-Ford) and Jochen Rindt (Cooper-Maserati) – as well as Mike Spence (BRM), who may not have been an ace from the very top drawer but was no-one’s idea of a slow-coach.

Boutsen’s grand prix debut was rather less successful than Ickx’s. Drafted into the Arrows team for his home grand prix, at Spa-Francorchamps, in 1983, he qualified 18th and retired owing to suspension failure after just four laps. His third and final grand prix win came in Hungary in 1990, the obdurate Belgian successfully fending off a very forceful attack by McLaren’s Ayrton Senna, but no Belgian driver has scored a grand prix win since that hot and sunny August afternoon more than a quarter of a century ago. 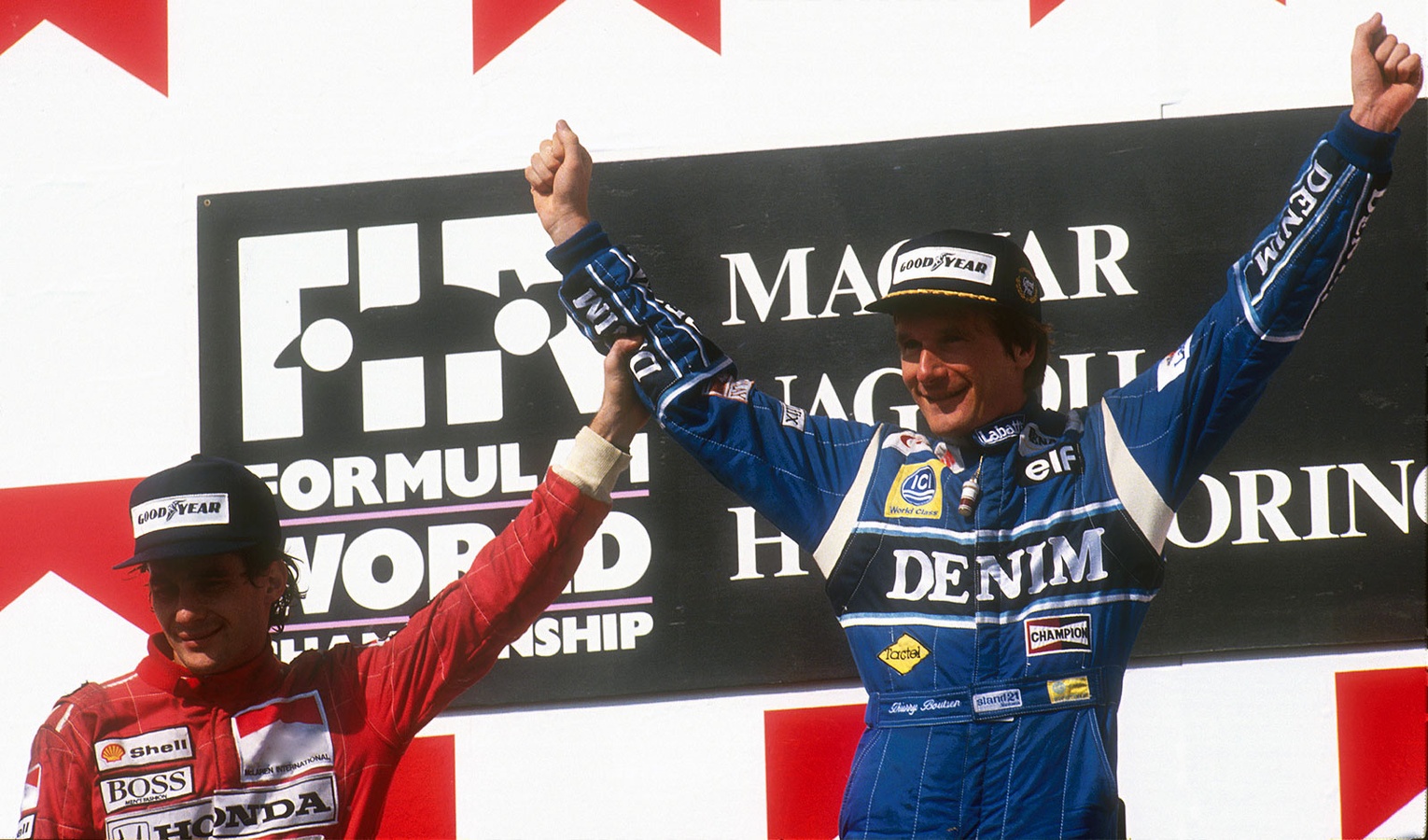 Stoffel did not win the 2016 Bahrain Grand Prix, nor did he ever look likely to. But, like Ickx, and indeed like a select few other young drivers who went on to great things, whether they be Belgian or not, he scored a world championship point on his first competitive outing in a Formula 1 car, and that achievement will sit in the record books for ever, whatever else he achieves from here on in.