We didn’t ask Stoffel Vandoorne whether he’d been listening to Daft Punk during his gym workouts this winter. But if we had, we’d like to think he’d been listening to the French electronic duo’s ‘Harder Better Faster Stronger’, perhaps the most appropriate song yet written to describe the fitness regime undertaken by grand prix drivers ahead of this new season.

While we’re on a Daft Punk tip, incidentally, we also hope he was listening to ‘Aerodynamic’. And maybe ‘The Prime Time Of Your Life’. Perhaps he also cued up The Weeknd’s ‘Starboy’, which – wow! – even namechecks McLaren’s P1 in its first verse. Crazy, huh?!

Anyway, we’re digressing wildly here, so let’s get this piece back on track.

It’s no secret that 2017’s new breed of Formula 1 car should require a bit more muscle to hustle them through the corners. Along the straights, the bigger tyre profiles should mitigate against higher top-speeds, but those bigger, beefier contact patches should make cornering a real physical affair.

But, until they actually drive the cars out onto the track and sample those anticipated higher speeds for the first time, every Formula 1 driver is shooting into the darkness, unable to accurately target what levels of fitness will be required over a full grand prix distance. 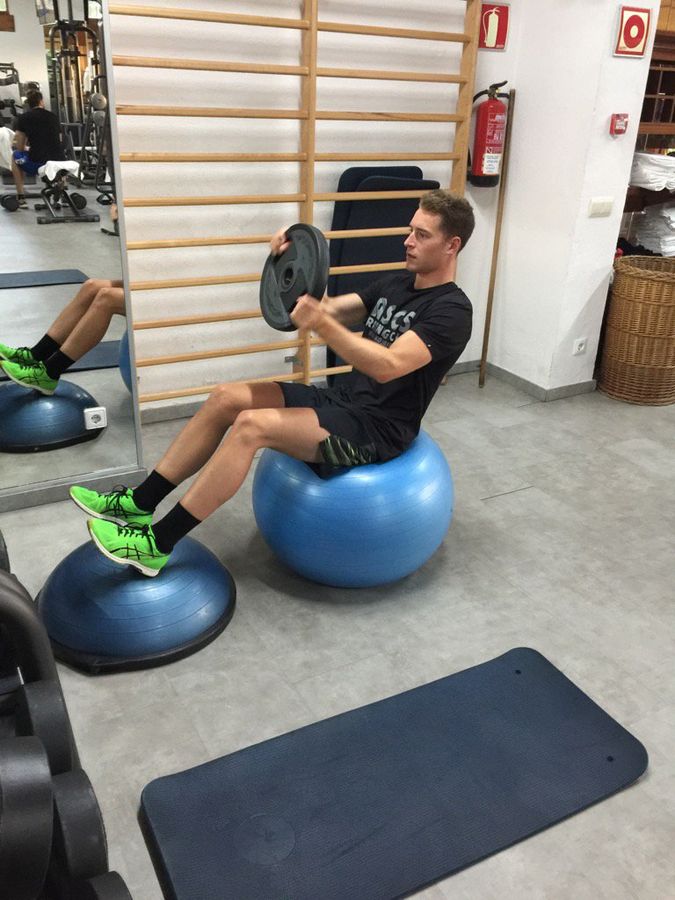 “Barcelona is probably one of the toughest tracks on the calendar,” admits Stoff. “So to immediately go there and start driving, you have to be 100 per cent ready. If you’re doing over 100 laps a day, it becomes really tough if your next has gone!”

Managing neck fitness is always big ask for drivers after the winter break, and will only be exacerbated by the new regulations. “I think the biggest challenge for the drivers in 2017 will be the g-forces on the neck,” says Stoffel. “Cornering speeds are predicted to be a lot higher – at least, they certainly feel a lot higher in the simulator. But for us to actually know how that will feel on the body is extremely difficult, because we can’t accurately replicate those forces in the sim.

“That just means we have to do a lot of training over the winter to prepare for what we anticipate them to be. Actually, the neck is one of the hardest muscles on the body to train – it’s fragile and easy to over-stress, so there’s no one specific activity you can do to properly train it.”

Nothing beats the real thing 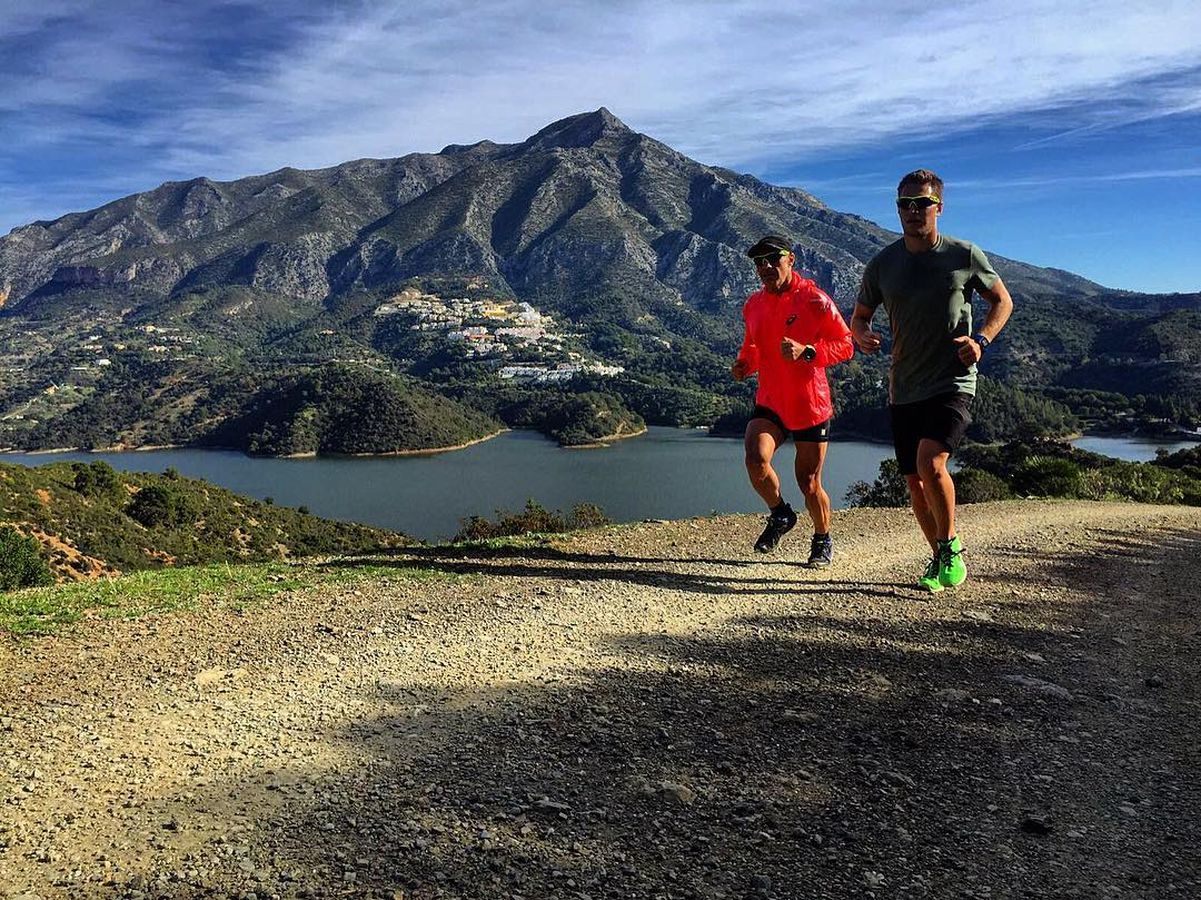 There’s a certain irony to the fact that, despite the multitude of simulation tools at a team’s disposal, there’s no substitute for sheer mileage: “The best training you can still do is to just drive the car. And, no matter how much training we do over winter on the neck and core stability, I think every driver will find it tough at the first test.”

While testing will highlight the pure physicality of driving these new cars, it will only be in race conditions that we’ll get an idea of how fatiguing the new formula may be.

It’s not something that’s unduly worrying Stoffel: “A big part will be how the tyres behave during the races. If we’re able to keep pushing all race long, and don’t need to manage the tyres as much as we’ve had to do in recent years, then the physical effort becomes much greater through that alone. Everything looks like it will be tougher, but until I drive the car I can’t really say.

“Your upper body will need strengthening because we’ll be going quicker through the corners. And even though we have power-steering, your core stability will need to be a bit better as well: you still hold your breath in high-g corners – we’re not able to breathe – so cardio is very important and core stability is extremely important, too.”

A winter of effort 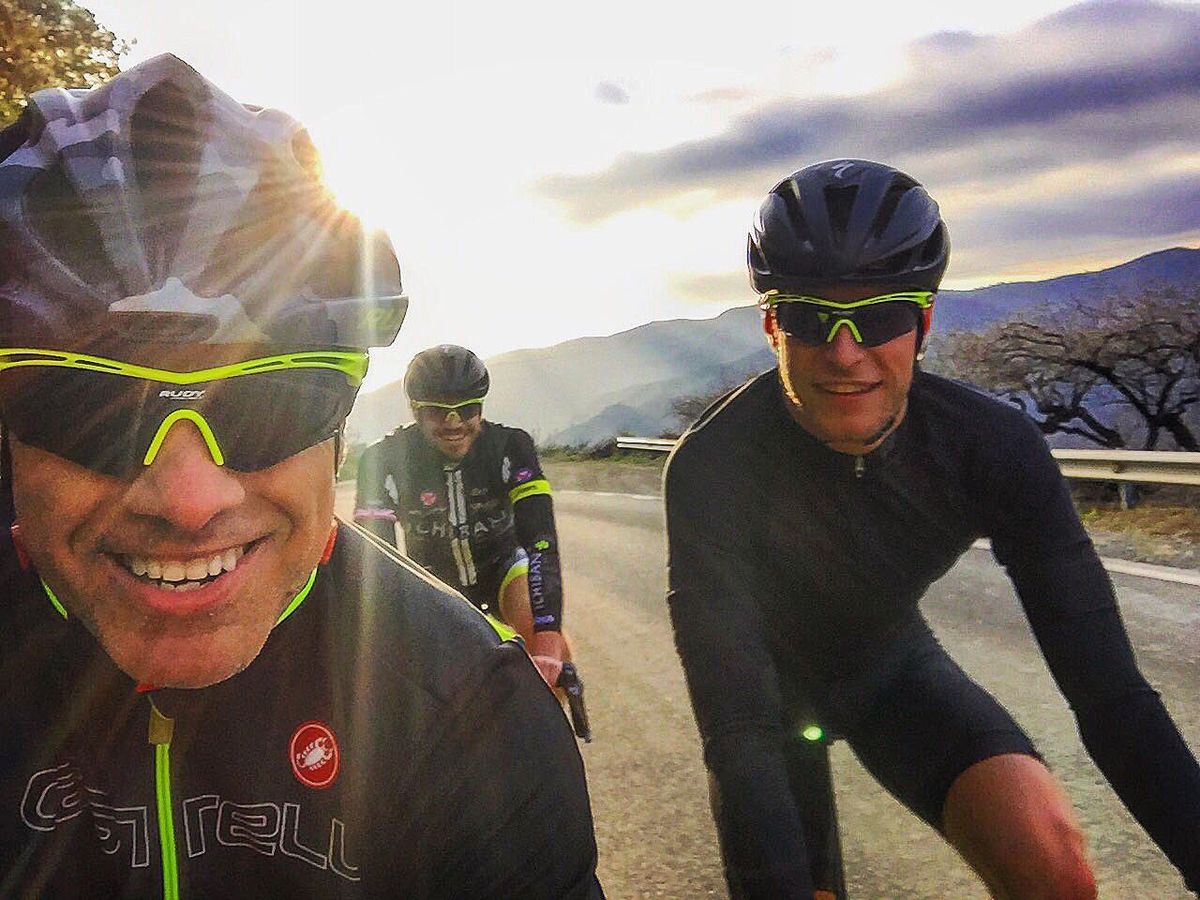 For that reason, Stoffel, along with all his peers, has been training hard across the winter. If you follow him on social media, you can’t have failed to notice a string of photos and posts chronicling the physical effort that goes into preparing a Formula 1 driver for the year ahead.

This period is ultra-critical; it established base fitness for the remainder of the year, allowing for regular hotel gym ‘top-ups’ as and when the travel schedule permits. So starting the year with a full-tank is essential.

“Since the end of last season, I’ve already been on a couple of camps with my trainer and physio Mike Collier to prepare for 2017,” Stoff continues. “When we have that opportunity to focus on fitness without any distractions, we can squeeze three sessions a day.

“First, the morning session, which is more about stretching, mobility and the activation of the body. Then we usually go for a long cardio session – either a long bike ride or a run, then, in the afternoon, we have a bit of a rest before heading back to the gym again for another session – which is usually centred on core stability and neck training or either a strength or an upper body strength session.

“Specialized has just given me a new training bike, an S-Works Tarmac, which I took to Monaco for its first miles – and it’s fantastic. I feel pretty lucky to have been supplied with such an amazing piece of kit.”

On a nutrition mission 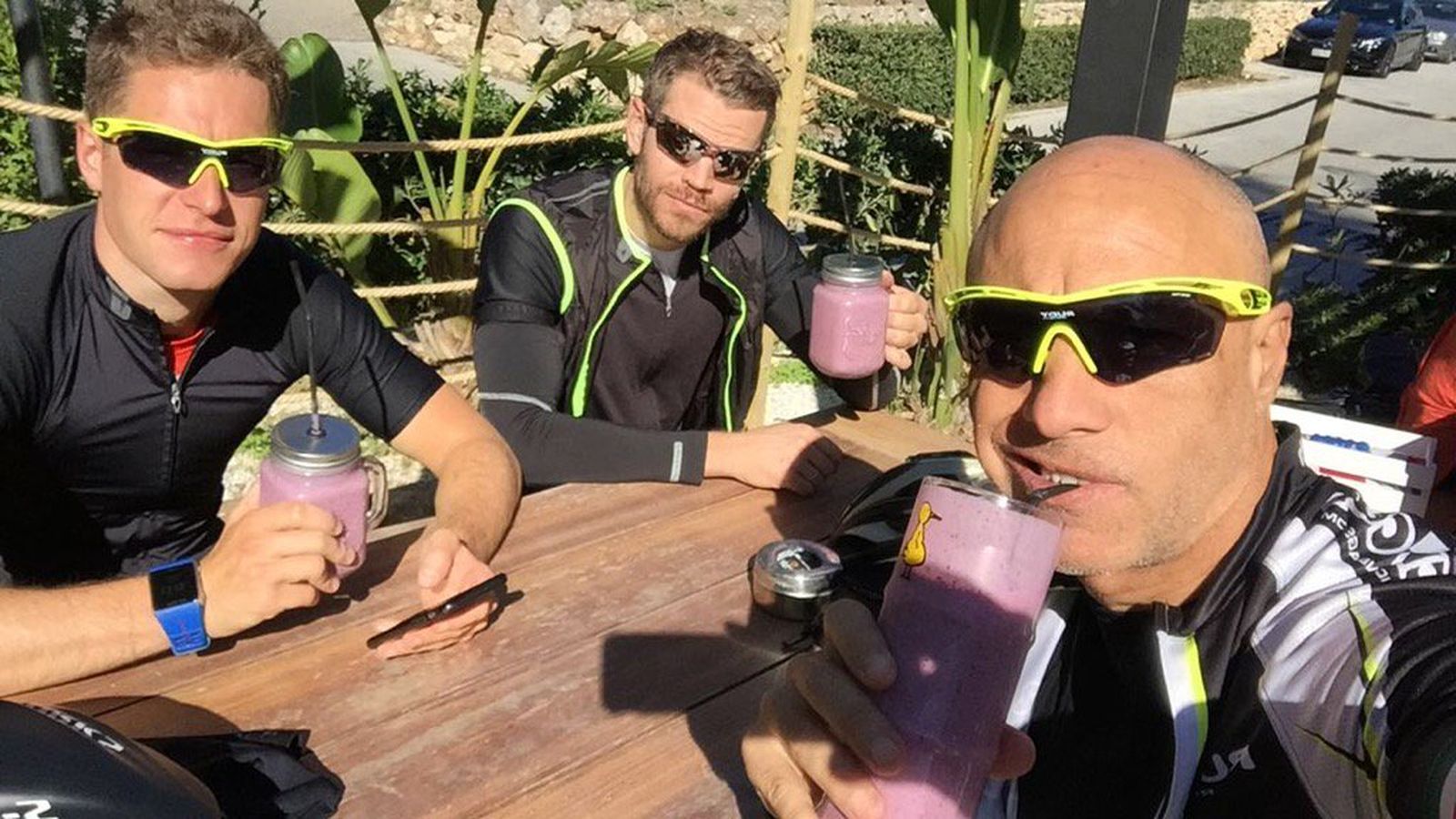 Exercise is only half the battle, eating and drinking correctly not only assist with building strength and aiding recovery, but also help with weight loss, something that’s always monitored closely by Formula 1 teams.

Excess body weight is simply excess car weight, and adds lap-time. That’s why all F1 drivers – even the smallest ones – pay close attention to their dietary regime.

“Body weight is always going to be very important,” explains Stoff. “And the teams always push the drivers to be as light as possible, because they’re always looking to introduce new components onto the car – and, of course, they invariably come with a weight penalty.

“But there has to be a balance, because you need to maintain your strength as well. For me, it’s been pretty straightforward to keep my weight at a consistent level over the winter – that, and feeling healthy, are the main things to pay attention to.

“In terms of nutrition, I pay attention to what I eat, but every now and then you have to enjoy yourself, which is important too.”

Does our Belgian racer have any tips for those looking to cut the carbs and lose a little excess poundage after the Christmas blowout?

He offers the following nugget: “When you prepare a plate of food, I firmly believe it should always look pretty colourful – that’s the first thing you should look at.

“If the food on your plate is all the same colour, then the food probably isn’t all that balanced, and having a good balance is good for you. There’s not one specific food that is good for you – and the worst thing is to not eat anything!”

Enjoy your meal, Stoff, you deserve it.

The story of fitness and F1

Find out how F1 driver training has evolved since the 1950s