Getting to know: Stoffel Vandoorne

Getting to know: Stoffel Vandoorne

Just before Christmas, McLaren-Honda’s new race driver Stoffel Vandoorne made his final visit of the season to the McLaren Technology Centre as he undertakes engineering work ahead of the new season. We sat down with the young Belgian to take stock on a breathlessly busy 2016, and to see just what’s in store ahead of 2017…

What have you been doing since the end of the season?

“I’ve still been pretty busy because Jenson, Fernando and I went to Japan for the Honda Thanks days. I had a couple of days when I had some time off with my friends, but I’ve mainly been at MTC, busy doing final preparations for the team. I came in to the factory for the seat fit, for some engineering meetings and some simulator work. They’re the final bits we need to do at the end of the year, then I’ll wind down with some well-deserved holiday and a little bit of time off for Christmas and the new year.” 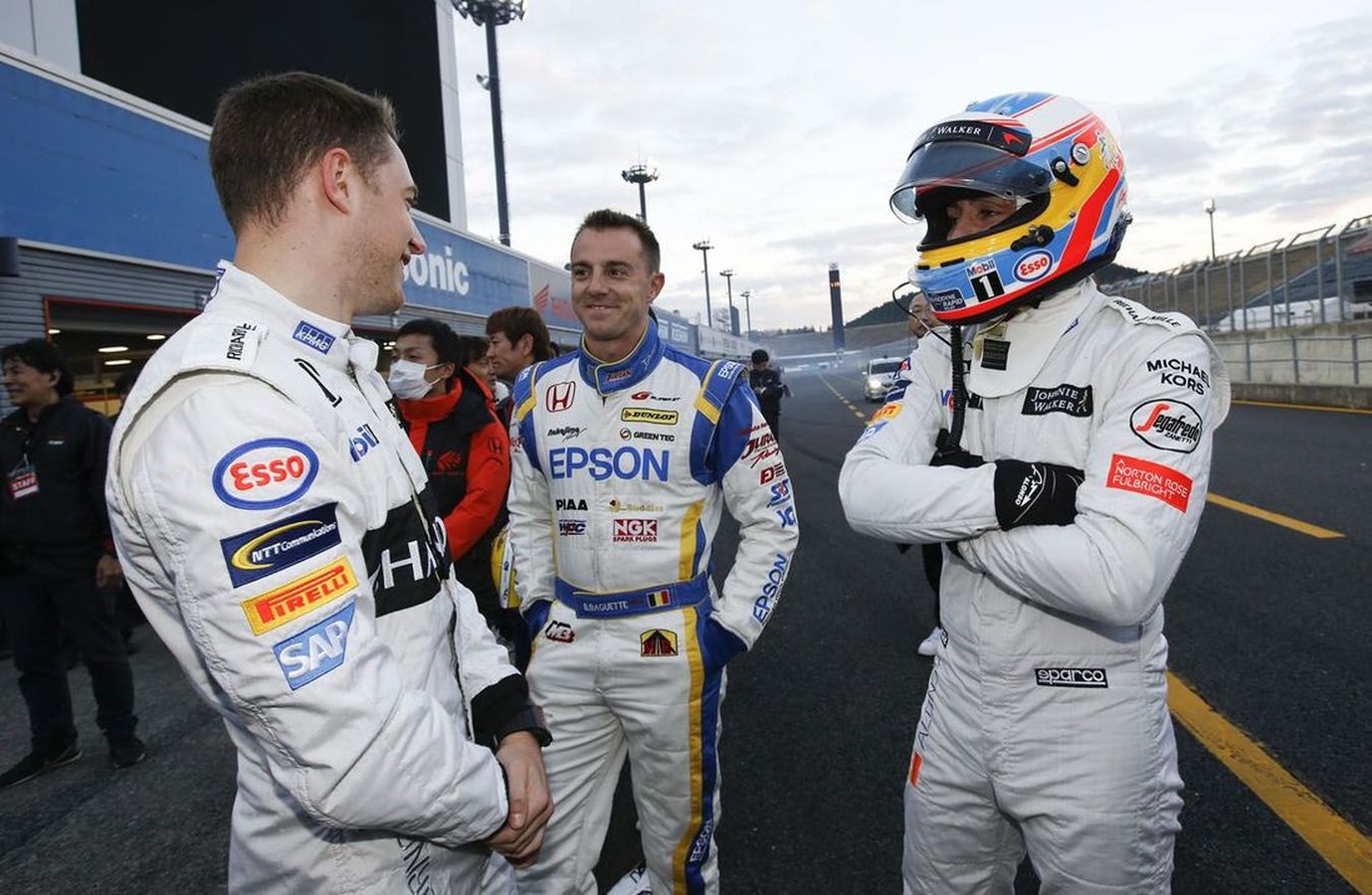 Where will you be spending Christmas?

“I’ll be at home with family, which is pretty nice for me as I haven’t been very good to my family over the past year! I haven’t seen them for quite a while so it’ll be good to catch up with my family and my little nephews and cousins.”

What are you doing for New Year?

“I’ll be going away to somewhere nice with some friends – catching up with people I’m close with. This time of the year is the perfect opportunity for that.”

What’s been your most exciting moment since being announced as a McLaren-Honda driver for 2017?

“Probably the final lap of the Abu Dhabi Grand Prix! It was the end of a very long season for me as a reserve driver, and it meant the next time Formula 1 goes racing, I’ll be on the grid myself.”

And what’s made you most nervous since being announced?

“I’m not really a nervous person – there will probably be things that I’ll get nervous about, but I’m not worried about anything yet!”

Have you started thinking about the new season yet?

“Of course! Everything I’ve done up until now has been about preparing for next season. It’s still a very long way away, and there are still a lot of things to go through before I get in the new car for the first time, but once we’re back after Christmas and New Year, things will start to move very quickly. I can’t wait to get in the car to begin winter testing.”

“I’ve seen it on a computer screen – just a 3D model. It’s quite different to what the cars look like now. it looks very cool, very futuristic – especially with the wider tyres and bigger rear wing. When you look at the CG model from the rear, it looks very aggressive. They’ll look cool.”

How are you managing your winter preparations?

“I think next year’s cars are going to be a bit more challenging to drive, because the aero and new tyres should make them a couple of seconds quicker per lap than the current cars. They’ll be physically tougher – so I’ll be working with my trainer: we’re going on a few winter training camps to get myself as well prepared as possible for the first test. It’s still a bit difficult to know exactly what to expect – we don’t yet know how tough these new cars will be – but I think that’s good. When things get difficult for everybody, that can make a bigger difference. So let’s see.

“The biggest challenge will be training the neck – it’s the hardest muscle to train; it’s difficult to simulate the g-forces. And, no matter how much you train during the winter, at the end of the first day back in the car after the Christmas break, you always end up feeling knackered.”

What’s your favourite type of training?

“I like every kind of training, but being out on a bike is quite nice – especially for endurance. When the weather is good, and you’re out with a couple of mates or your trainer, life tends to feel pretty good.”

Nice little ride this morning to kick off a week of training in Marbella #IamSpecialized #Sworks pic.twitter.com/FhnSpfWURb

Why did you choose the number two as your Formula 1 race number for 2017?

“I chose it because it was the first number I had when I started racing in single-seaters – in Formula 4 Eurocup 1.6, back in 2010. I didn’t choose the number, it was just given to me, but it was a good year for me – I had a lot of victories and a lot of podiums – so it has positive memories for me.”

What are you most looking forward to next year?

“The season as a whole will be the highlight, of course. But, in terms of races, there will be Spa-Francorchamps – my home grand prix and my favourite track. It will also be the first time I’ll race there in Formula 1, and I know there’ll be a lot of fans and members of my family there too – I’m really looking forward to it.”