16 things you didn't know about Stoffel

What makes our Belgian driver tick?

16 things you didn't know about Stoffel

What makes our Belgian driver tick?

With a healthy 336 laps of Barcelona’s Circuit de Catalunya under his belt during pre-season testing, Stoffel Vandoorne is better prepared than ever for the long season ahead.

It’s not been the most straightforward of preparations – the MCL33 may have been modestly quick, but it wasn’t without problem as it enjoyed its two-week stay in Spain. In between laps of the Spanish track, Stoffel took time out to sit down with mclaren.com and give us the lowdown on just what makes him tick as a racing driver.

In typical style, we grilled him speedily – putting him on the spot and pressing him for immediate answers so that he didn’t get a chance to embellish or fabricate anything.

Here’s what he had to say for himself…

What’s been your favourite-ever victory?

Monaco in GP2 was a special one. Monaco is a special circuit and to win there is a very different feeling to winning anywhere else. And, I know you only asked for one, but I also have another: any time I’ve been able to win in Belgium, which I’ve achieved in a few different series. It’s such a buzz to win your home race, in front of your friends and family.

Stoff celebrates in the principality in 2015 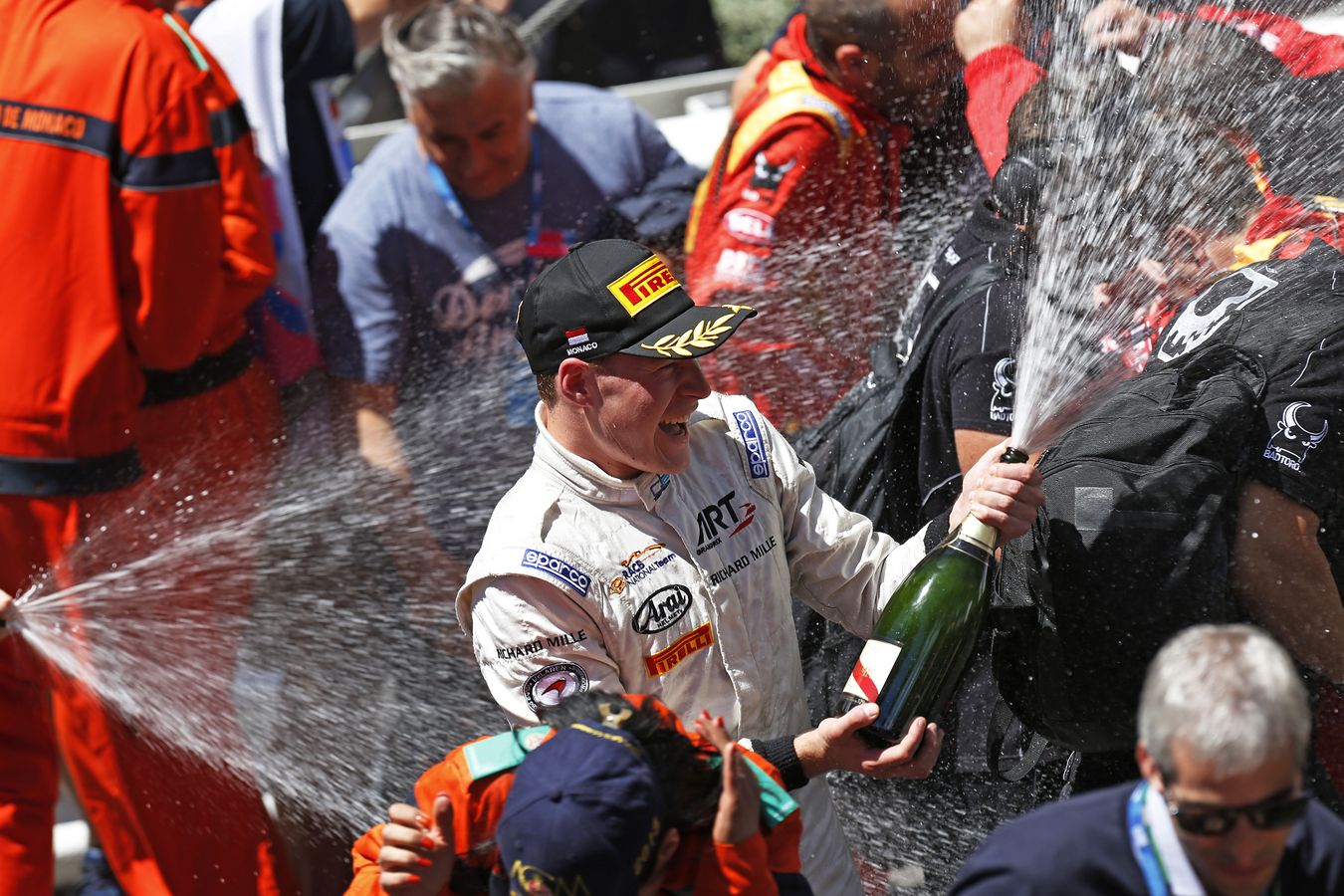 Stoff celebrates in the principality in 2015

What’s the stupidest mistake you’ve ever made in a racing car?

Ah… It was 2010, my first practice session in single seaters. I didn’t see the chequered flag at the end of the session so I kept going. When I spotted it, instead of doing the complete lap and coming into the pits, I just reversed on the track and drove the wrong way into the pit-lane. Not my proudest moment.

Have you ever been scared in a racing car?

No fear in the cockpit 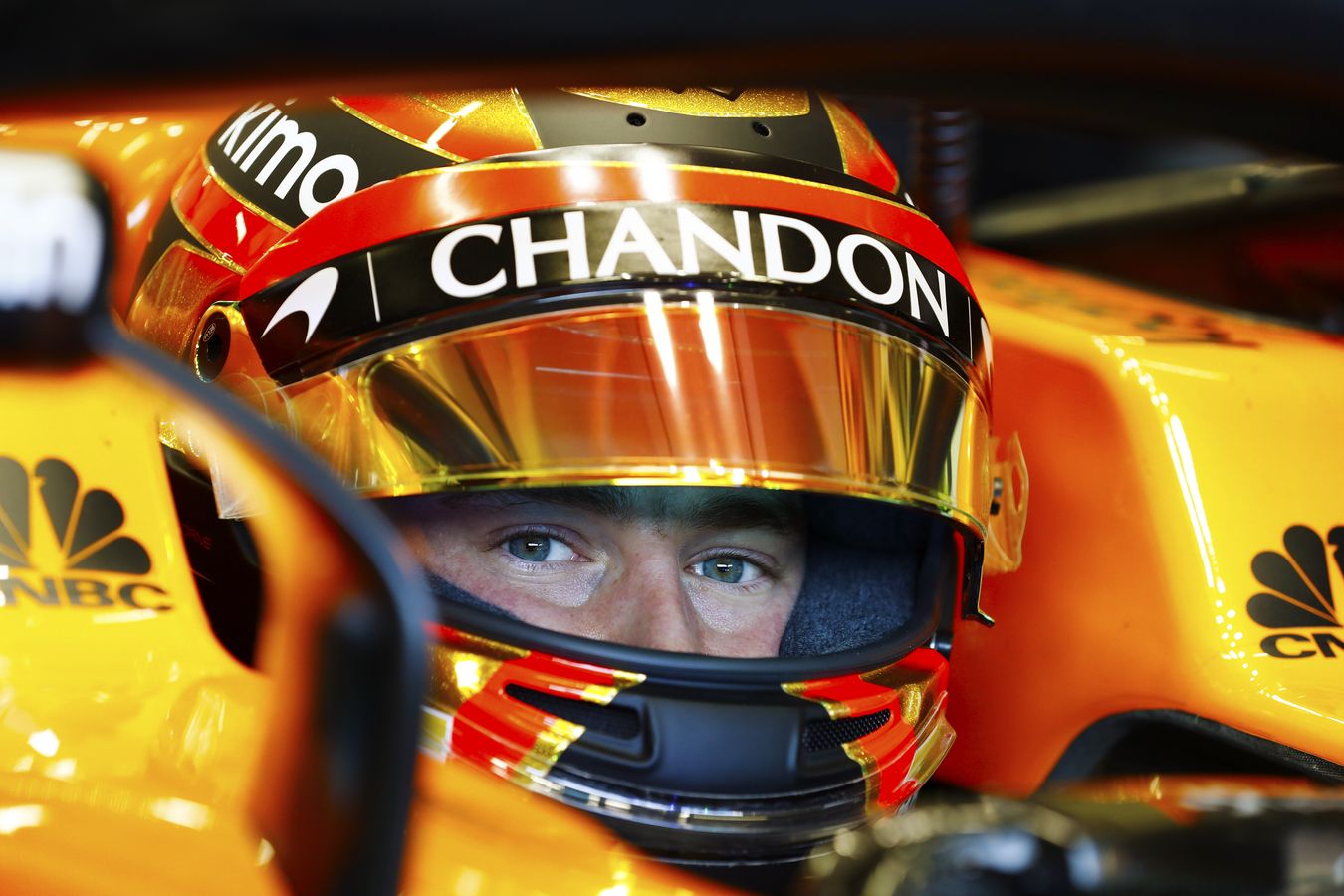 No fear in the cockpit

In a race situation, do you prefer leading or chasing?

Leading – I like to take control of a situation.

In your opinion, what’s the most beautiful F1 car ever made?

Oof! Well, I’m too McLaren-biased for this one. It’s either the 1988 car, MP4/4, which I think is a pretty awesome car, or maybe one of Mika’s silver cars. 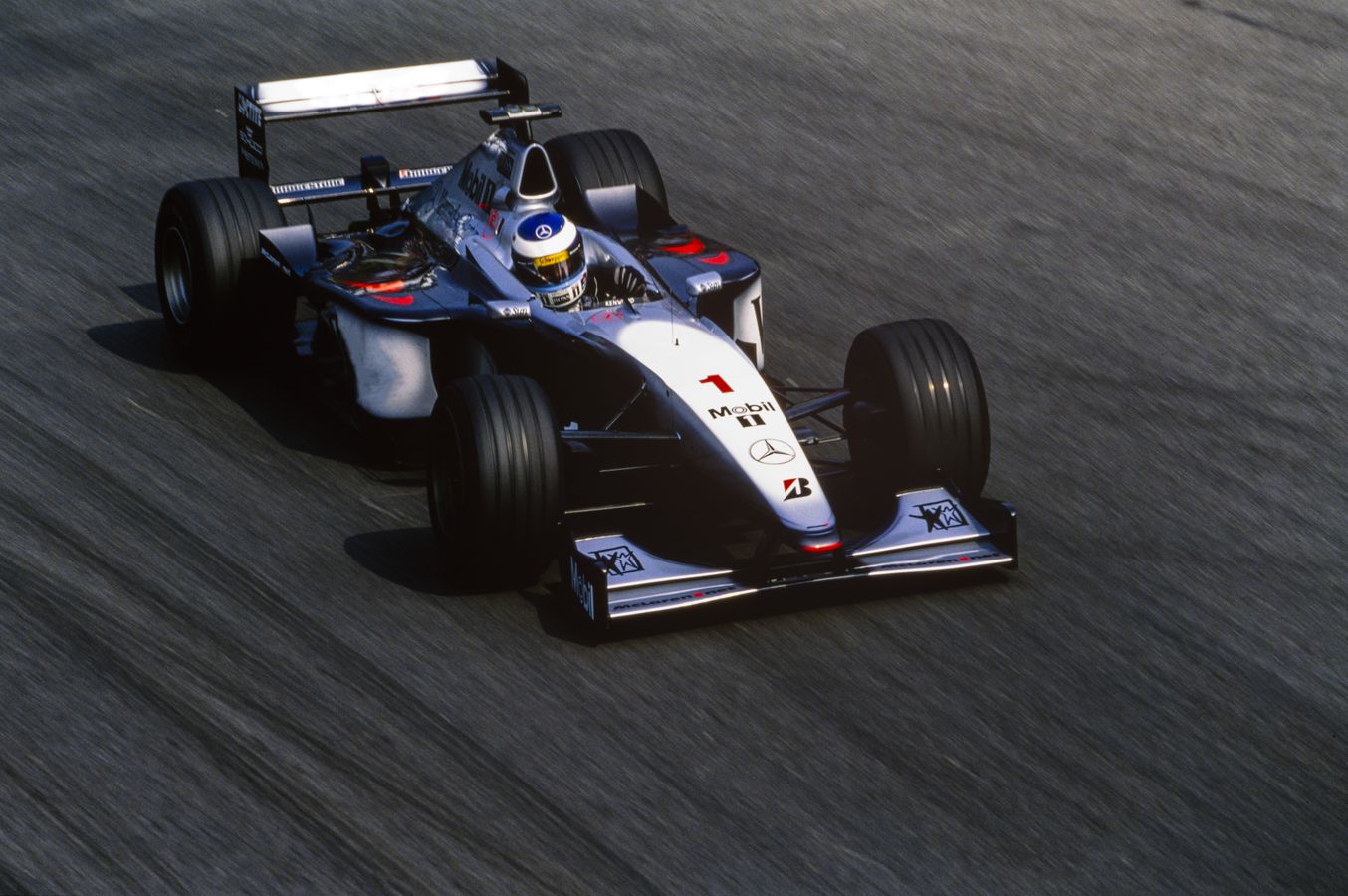 What do you think would make racing better, fatter tyres or smaller wings?

Refuelling – yes or no?

Quick general knowledge test – do you know if Turn Five at Barcelona is a left- or a right-hander? 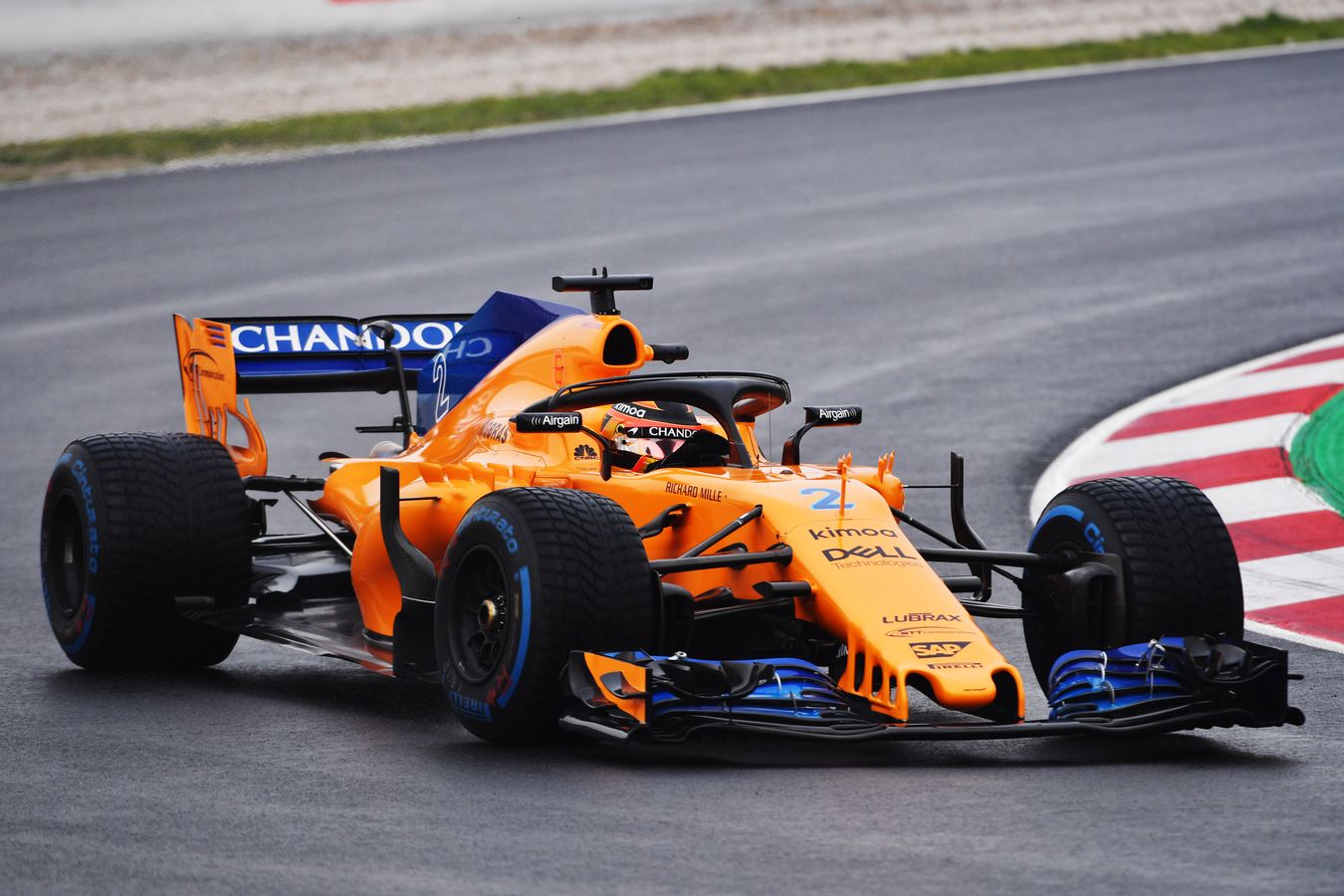 Do you prefer quali or the race?

Quali probably, because it’s that one lap of intense pressure.

And a wet race or a dry race?

I like both. It just depends what mood I’m in. For holidays, beach. For training, mountains.