Patience and trust will be rewarded, says Mika Häkkinen – and he should know

Patience and trust will be rewarded, says Mika Häkkinen – and he should know

In Formula 1, history often repeats itself.

Mika Häkkinen sits back in his chair, sweeps his hair to one side and glances briefly into the distance before conjuring up a reply. There are clear parallels between his time racing for McLaren, and the modern-day iteration, so when asked for a comparison between the two, it evokes several memories.

"The family atmosphere was very powerful at McLaren, even when we weren't winning," he begins.

Mika knows a thing or two about winning in papaya. A two-time Formula 1 World Champion with McLaren, the Finn won 20 times during eight hugely successful seasons. Both the 1998 and '99 titles were clinched with victories at the Japanese Grand Prix, which will return this weekend after a three-year absence.

Mika clinched both of his F1 titles at the Japanese GP, which returns this weekend after a three-year absence 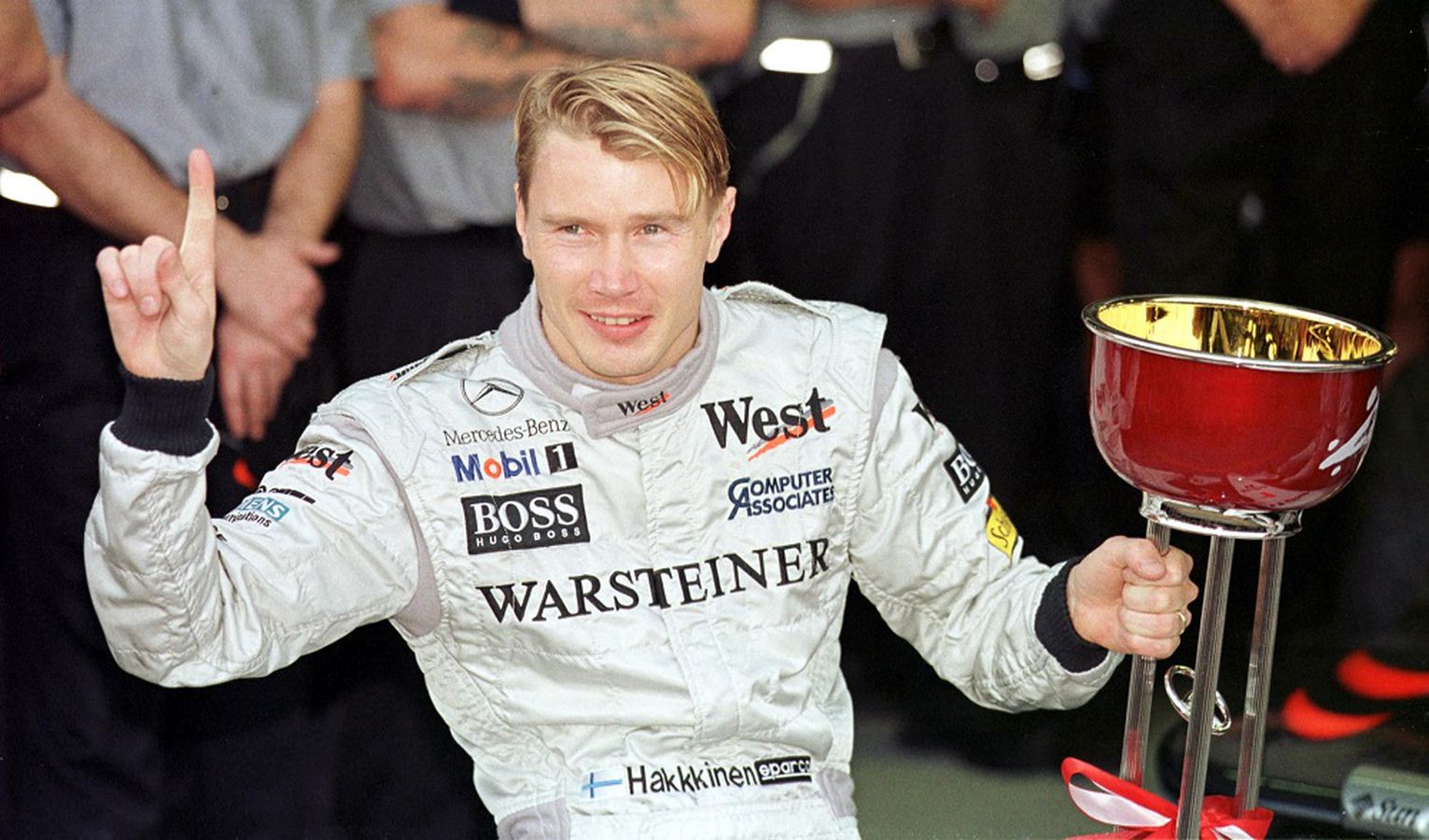 Mika clinched both of his F1 titles at the Japanese GP, which returns this weekend after a three-year absence

However, his first F1 win didn't come until the final race of his fourth full campaign - 25 years ago this month - so, he also knows a thing or two about patience. There were 15 podiums scored and plenty of highs in those first four years, but it wasn't a story of instant glory and triumph – they had to work for it.

"It wasn't like 'let's go to McLaren and let's win a race and the championship straight away'. No, it took a long time," he continues. "When we weren't winning, it was tough because when you are at a big racing team, you have massive pressure from fans, partners and inside the team to succeed."

When Mika first signed for McLaren after two seasons with Lotus, we were approaching the end of Ayrton Senna's tenure. By the time he started his first full season in '94, the Brazilian had departed for Williams, marking the end of a prestigious era.

Senna's time with the team had created lofty ambitions and left big boots to fill, putting an expectation on Mika and the team to continue that success. Still only 25 at the time, and with his own unique driving style, it would take time, patience and trust. Trust from the team that they had the right driver, and trust from Mika that he had the right team.

"You need to have the right people, and you need to work hard," he continues. "All of the elements have to be in the right place. You have to trust each other - that is one of the key elements I experienced while driving and still experience now.

Mika drove for McLaren at this year's Goodwood Festival of Speed 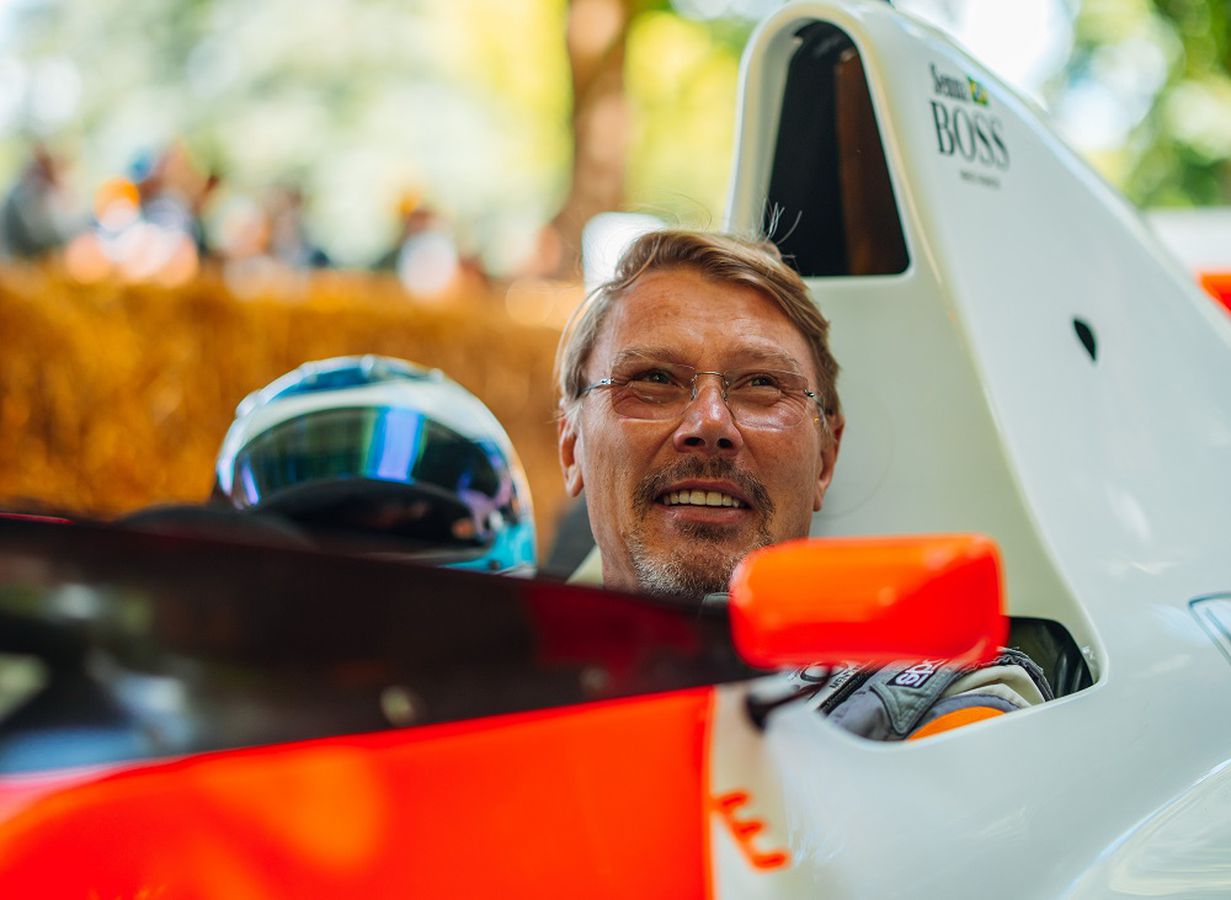 Mika drove for McLaren at this year's Goodwood Festival of Speed

"The thing is, when you look at a car that finishes sixth, seventh, or eighth, it is actually an unbelievable racing car. The differences are minimal, we are talking tenths of a second, and you need to find the right solutions to close the gap.

"Understanding how to succeed is key, and that requires great drivers, great mechanics, great engineers, great marketing - everything."

Despite departing the team and retiring from the sport more than 20 years ago, Mika continues to represent McLaren, most recently driving for us at this year's Goodwood Festival of Speed - his affinity with the fans as strong as ever. Every step out of the truck was greeted by a huge crowd and a massive cheer.

The bonds built by the Finn during his time driving for McLaren remain, even though many of the staff he worked with have long since departed. Looking in from the outside, Mika says he can see similarly strong relationships within the team today.

"I have seen that the McLaren team today are doing a great job," he says. "The whole team, they are doing great work, they are making the fans passionate, they are giving them emotion and honesty. The drivers talk on camera like they would talk to anybody, which is great.

Mika's first F1 win was 25 years ago this month 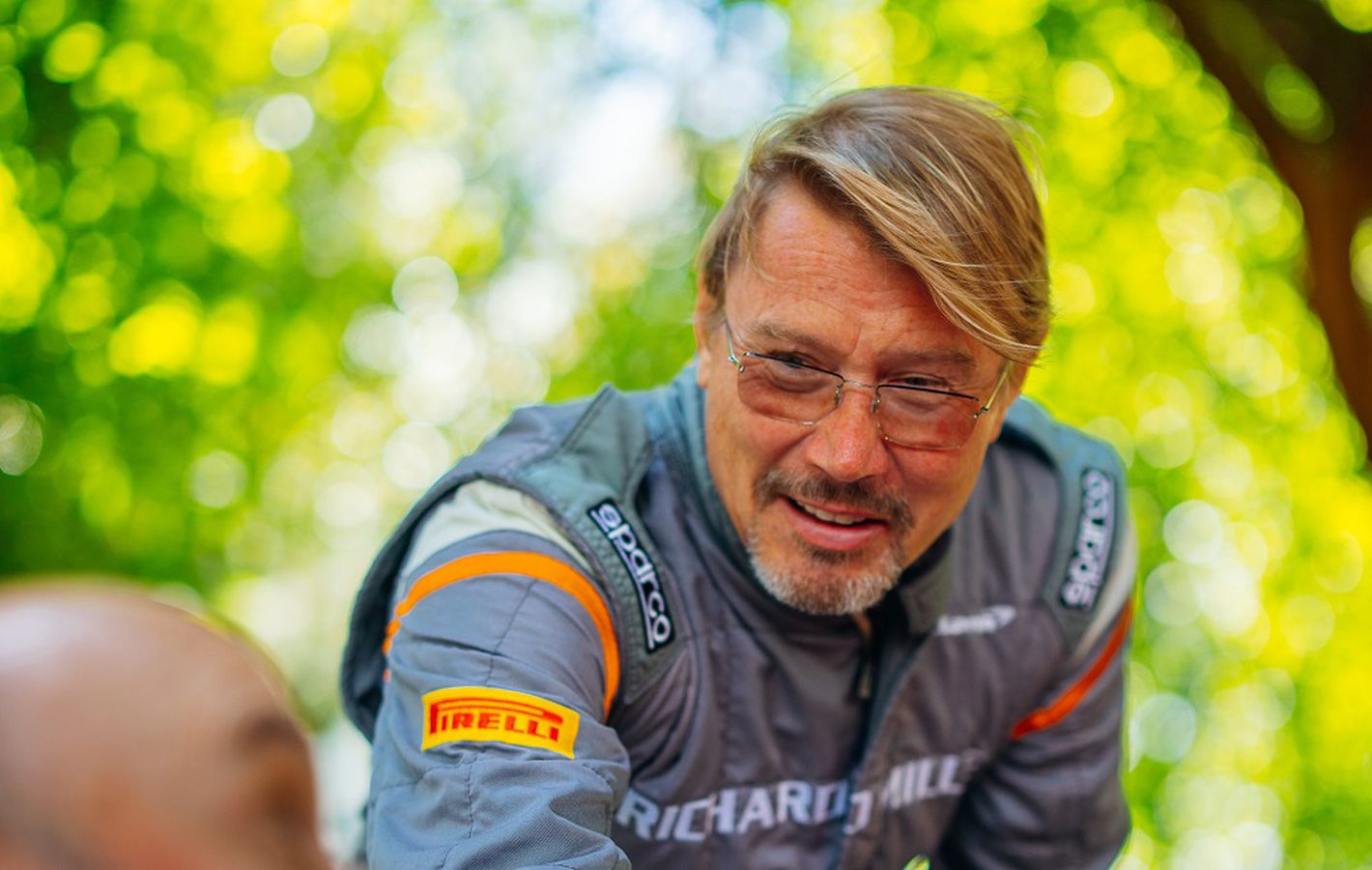 Mika's first F1 win was 25 years ago this month

"In my time, it was super important to have the fans supporting you. The tools we have to give fans information are unlimited, and I feel that McLaren does a great job at making the fans feel close to the team - they have a sense of humour, and that is part of it.

"I have seen the work of Zak Brown and what he has been doing with his team, how he has been building up the confidence of the people who work for him. He is working logically. One thing I learned while racing was the difference people make. "

And it's those relationships that will make success that much sweeter, he adds: "When they win, it is going to be unbelievable. Unfortunately, it takes time. It could take two, or three years, but it will come."

"Hardest race of my career"

The Singapore Grand Prix according to social media

"A very good day, with both cars in the top five"