Fernando Alonso will race in the 2018 Daytona 24 Hours – his first-ever endurance event – for the United Autosports sportscar team.

The Formula 1 Double World Champion will race the team’s Ligier JS P217 alongside previously announced drivers Phil Hanson and Lando Norris. Lando is currently a McLaren development driver and this year raced in the FIA European Formula 3 Championship, winning the championship with two races to spare. This championship win made him the youngest ever European F3 champion. Phil Hanson, who is the reigning Asian Le Mans Series LMP3 Champion, already has experience of the Ligier JS P217, having raced in the European Le Mans Series and the Le Mans 24 Hours in 2017. At 17 years old, Phil became the youngest driver to finish in the top 10 at the Le Mans 24 Hours.

The Rolex 24 At Daytona will mark the first time the Spaniard has raced a prototype sports car, however he is no stranger to taking part in one-off races. He entered the 2017 Indianapolis 500 with Andretti Autosport, which he led for 27 laps, and was in contention for the win until forced to retire 21 laps from the end.

The Rolex 24 At Daytona is held at the Daytona International Speedway in Florida and acts as the series opener for the IMSA WeatherTech SportsCar Championship. This year marks the 56th running of the 24-hour endurance event, where United Autosports will enter two Ligier JS P217s. Will Owen and Paul di Resta have already been announced as team-mates to Alonso, Norris and Hanson.

“What an exciting and interesting project. Learning about a completely new racing category, adapting to a different car and to another style of driving and everything that goes with it, is a new challenge for me and I can’t wait to test myself again as a driver.

"The Daytona 24 Hours is the most iconic US endurance race and one of the world’s great races. Everyone knows it. It’s not part of the Triple Crown but, as I have always said, my aim is to be a complete driver and this experience will help me in the preparation for any other endurance race I might take part in.

"Before I went to Indy, I had never driven on an oval, now I know what an oval is and how to deal with it. I am excited to go back and race in America. After the great time I had during the month of May for the Indy 500, I am looking forward to taking part in another legendary race that will bring back all those amazing sensations that US fans gave me.

"Also, this race happens at a convenient time, in January, when our F1 season is off and we are mainly working on our physical preparation. It will be good to get behind a wheel again! Thanks to United Autosports for having offered me this opportunity and thanks to McLaren for supporting me in this new exciting adventure.” 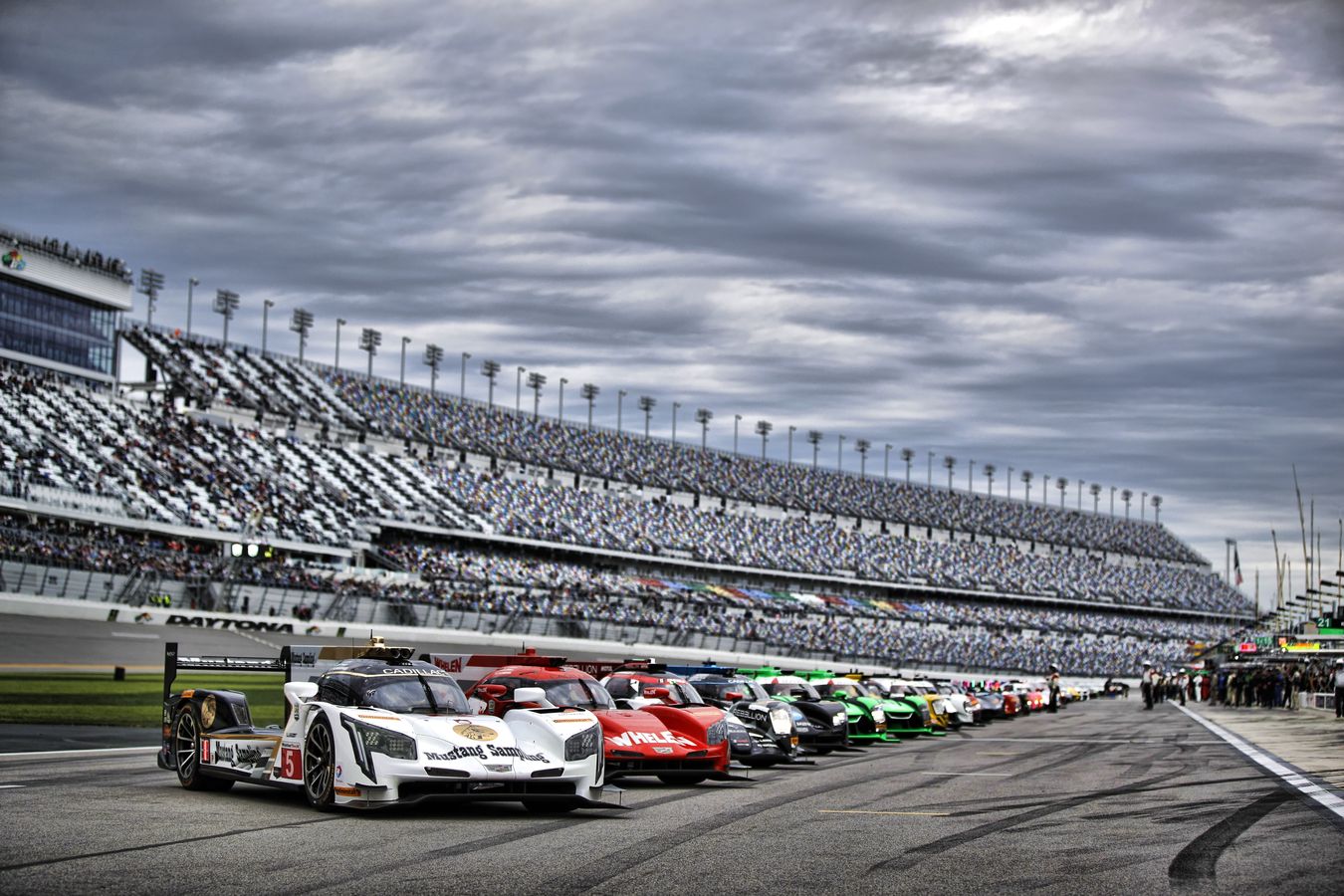 “I’m thrilled we have managed to put a deal together to get Fernando in the car at Daytona. Although he hasn’t driven an LMP2 car before I’m confident he will pick it up quickly.

"He’s one of the best drivers around so it will be great to have him as part of the team, not only for his speed, but for his experience and the invaluable knowledge he will pass onto Phil and Lando.”

“To say we are running Fernando Alonso at Daytona for the 24-hour race is pretty special for everybody here at United Autosports. Fernando is a quality act and will take to sportscars immediately.

"He has such a wealth of racing experience and this will no doubt be a huge benefit to the team and his young team-mates throughout the week of the iconic Rolex Daytona 24 Hours. We have a very exciting line up and I expect to be very competitive.”