Today, June 18th, those of us who cherish memories of motor sport's real characters will be raising a quiet glass to a resolute racer who, had he lived, would have been celebrating his 80th birthday.

He was a Formula 1 World Champion, a double Can-Am Champion, and a Formula 1 front-runner for 10 consecutive seasons. Yet his determined avoidance of the spotlight of fame, his dislike of any media hullabaloo, his outwardly taciturn manner – which hid an earthy humour, and utter loyalty to his small circle of trusted friends – all mean that in later years he has been almost forgotten. So, happy birthday, Denny Hulme. 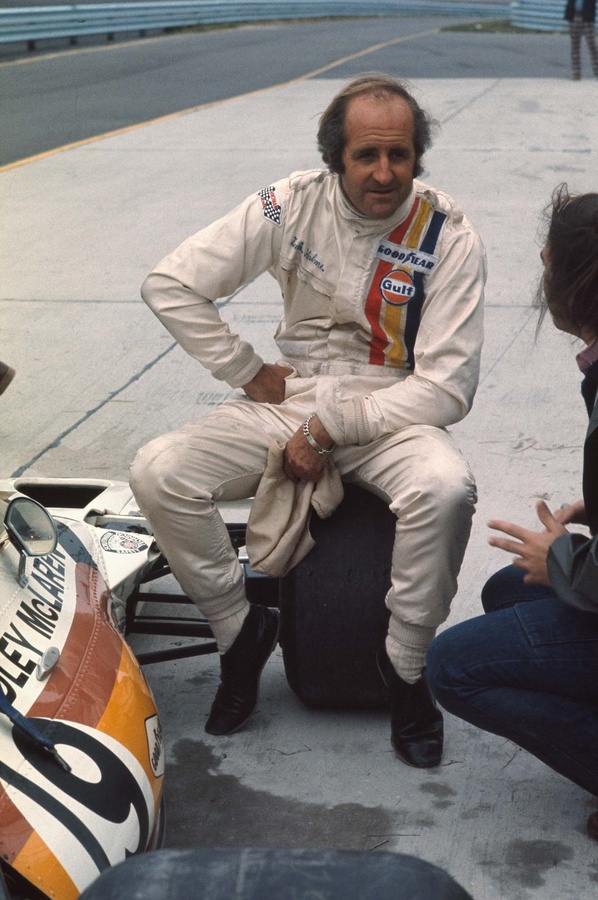 Denny, like Bruce McLaren, was a New Zealander. Bruce liked to surround himself with fellow Kiwis: he appreciated their can-do attitude, their camaraderie, their unquenchable capacity for hard work, and the engineering ingenuity that was born of primitive facilities in their homeland. When Bruce McLaren Motor Racing began in 1965, in a corner of a dirt-floored pre-fab shed in New Malden used for storing earth-moving equipment, four of the first five staff were New Zealanders: Bruce himself, manager and future journalist Eoin Young, and mechanics Wally Willmott and Howden Ganley (later to become a Formula 1 driver himself). Denny came not long after.

He inherited his toughness from his father Clive, who won the Victoria Cross in World War II. Clive and his brother Harold were fighting alongside one another in the Battle of Crete. When Clive got word that his brother had been killed, he retaliated over the following days by picking off 33 German snipers, killing a mortar crew, and mounting a single-handed grenade attack on an enemy post before being seriously injured himself and being repatriated to New Zealand.

At the age of six Denny learned to drive trucks sitting on his dad’s lap in the yard of the Hulme trucking business in Pongakawa. From early races in an MG TF he moved on to single-seaters, and after success in Tasman events he came to England. He got a job as a mechanic in Jack Brabham’s team, and when he persuaded Jack to put him in a Brabham Formula Junior he was an immediate winner. He was promoted to Formula 2 and the Brabham BT8 sports car, and by 1965 he was supporting Jack in the Formula 1 team. Jack won the World Championship in 1966, but the following year Denny beat the boss to take the title for himself.

Meanwhile, Bruce had already pulled him in to be part of the McLaren assault on the Can-Am Series with its big Group 7 V8 sports-racing cars. Nonchalantly commuting back and forth across the Atlantic to fit in with the Grands Prix, Denny remarkably managed to combine winning his Formula 1 title with coming an obedient second to Bruce in the Can-Am. That winter Bruce persuaded Denny to move full-time to McLaren, and he was to stay with the team for the rest of his Formula 1 career. 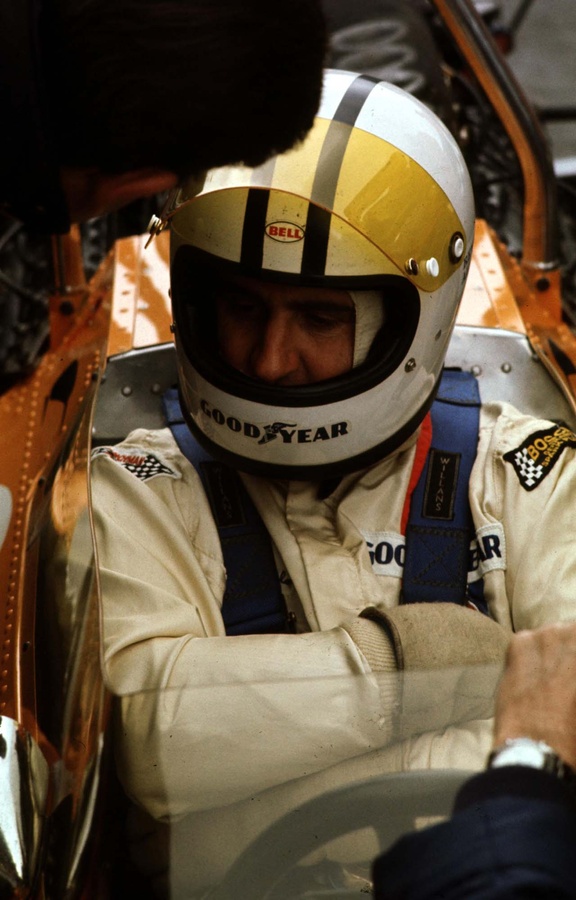 Such was the McLarens’ domination of the Can-Am Series, usually finishing one-two, that they became known as The Bruce & Denny Show. Denny was champion in 1968, second to Bruce in 1969, and champion again in 1970.

As well as Formula 1 and Can-Am, he also fitted in the Le Mans 24 Hours. He and Ken Miles should have won the 1966 race, but Ford’s efforts to score a dead-heat with their Mk 2s backfired and he was relegated to second (Bruce won, sharing his Ford Mk 2 with Chris Amon, yet another top-class racing Kiwi). Denny ran in the Indianapolis 500 from 1967 to 1971, scoring fourth places for Eagle in his rookie year and again in 1968.

But in 1970, in a pre-qualifying practice session in the lead-up to the Indy 500, the fuel cap on his McLaren M15A-Offenhauser sprang open. There was a major fire, and Denny was rushed to hospital with severe burns to his hands and feet. And two weeks later, in that tragic Goodwood testing accident, Bruce was killed.

Ten days after that, the McLaren guys gathered at the Canadian circuit of Mosport Park for the opening round of the Can-Am Series. Denny was there, determined to show leadership and maintain team morale after the tragedy. His hands bandaged, hobbling on his burned feet, he was clearly dealing with a lot of pain: and he was inwardly grief-stricken by the death of his friend. But any expressions of sympathy or concern were dismissed with a grumpy grunt. He saw it as his job to keep the team focused and upbeat after the tragedy.

He qualified the new McLaren M8D on the front row, but during the race a back-marker forced him over a kerb and the steering wheel kicked back so that the shock went through his hand to the wrist. Anyone else would have retired: Denny gritted his teeth and continued, his hands a mass of festering blisters, and he finished third in a race that lasted nearly two hours. He went on to be Can-Am Champion again that year. 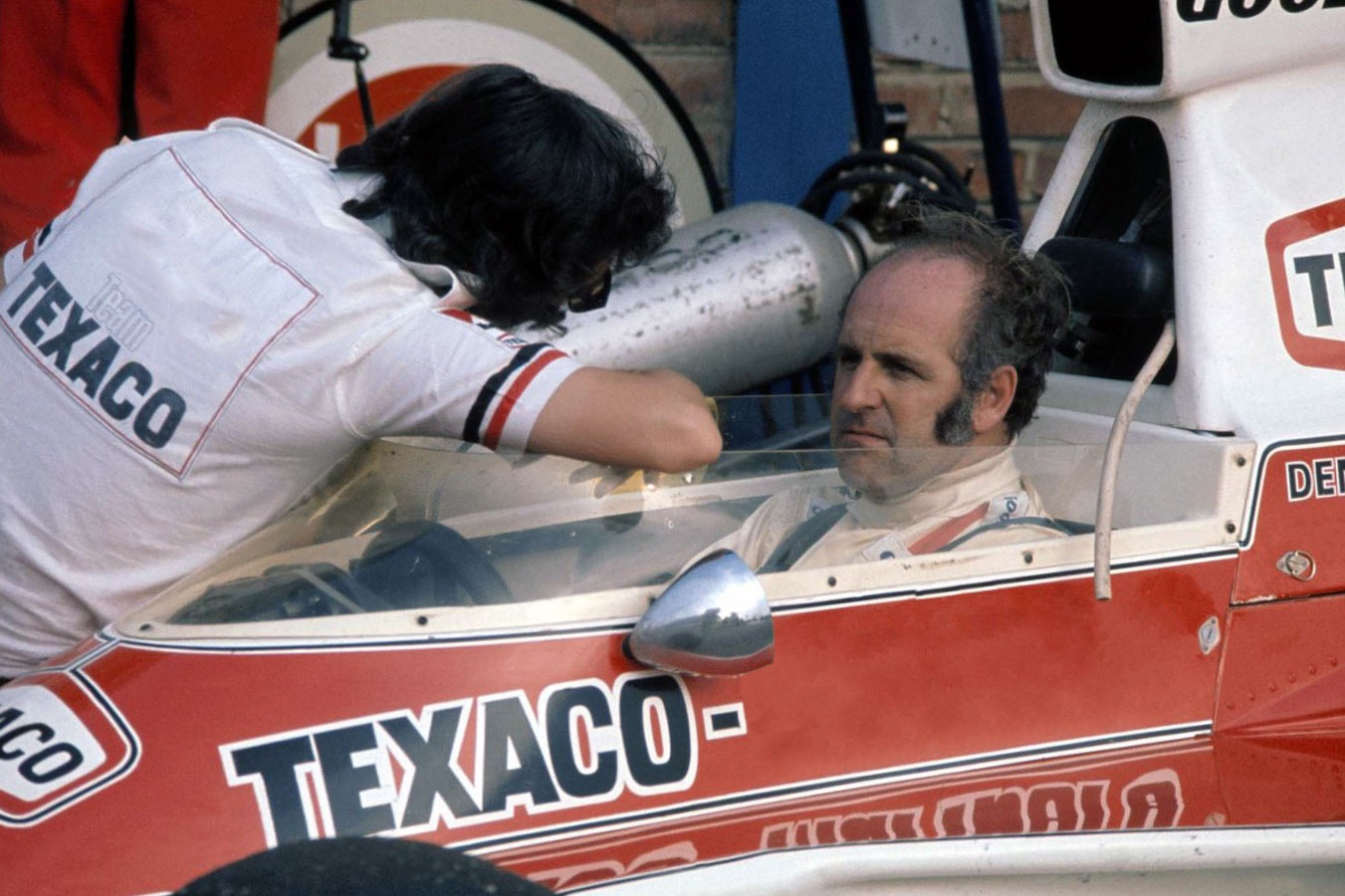 Denny was generally known as ‘the Bear’, out of respect for his toughness as much as for his grizzly manner. He won Grands Prix for McLaren in Italy, Canada, Mexico, South Africa, Sweden and Argentina. Then at Kyalami in 1974 his long-time McLaren team-mate Peter Revson crashed during a test session when the suspension on his Shadow failed. Denny was first on the scene and tried in vain to save his life, and the death of his friend affected him deeply. Typically he gave no outward sign, but since Bruce there had been too many other deaths, and at the end of that season he moved away from Formula 1 into semi-retirement.

However, he was still a racer. In 1986 he popped up in one of Tom Walkinshaw’s Rovers in the European Touring Car Championship, and won the Tourist Trophy at Silverstone. He raced trucks in Germany and a BMW M1 in Procar, and for several seasons he was a front runner for Holden on the Australian and New Zealand touring car scene.  The daunting Mount Panorama circuit at Bathurst was one of his particular favourites.

It was in the Bathurst 1000km race in 1992 that his BMW M3 brushed a barrier and stopped neatly on the verge. When the marshals got to the car they found Denny dead at the wheel. He had suffered a massive heart attack.

Hearing the news, Chris Amon said: “Denny never got above himself. He was never involved with all the stuff like private planes and motor yachts. On scheduled flights, he always rode in the back of the plane. He was a proper down-to-earth bloke.” 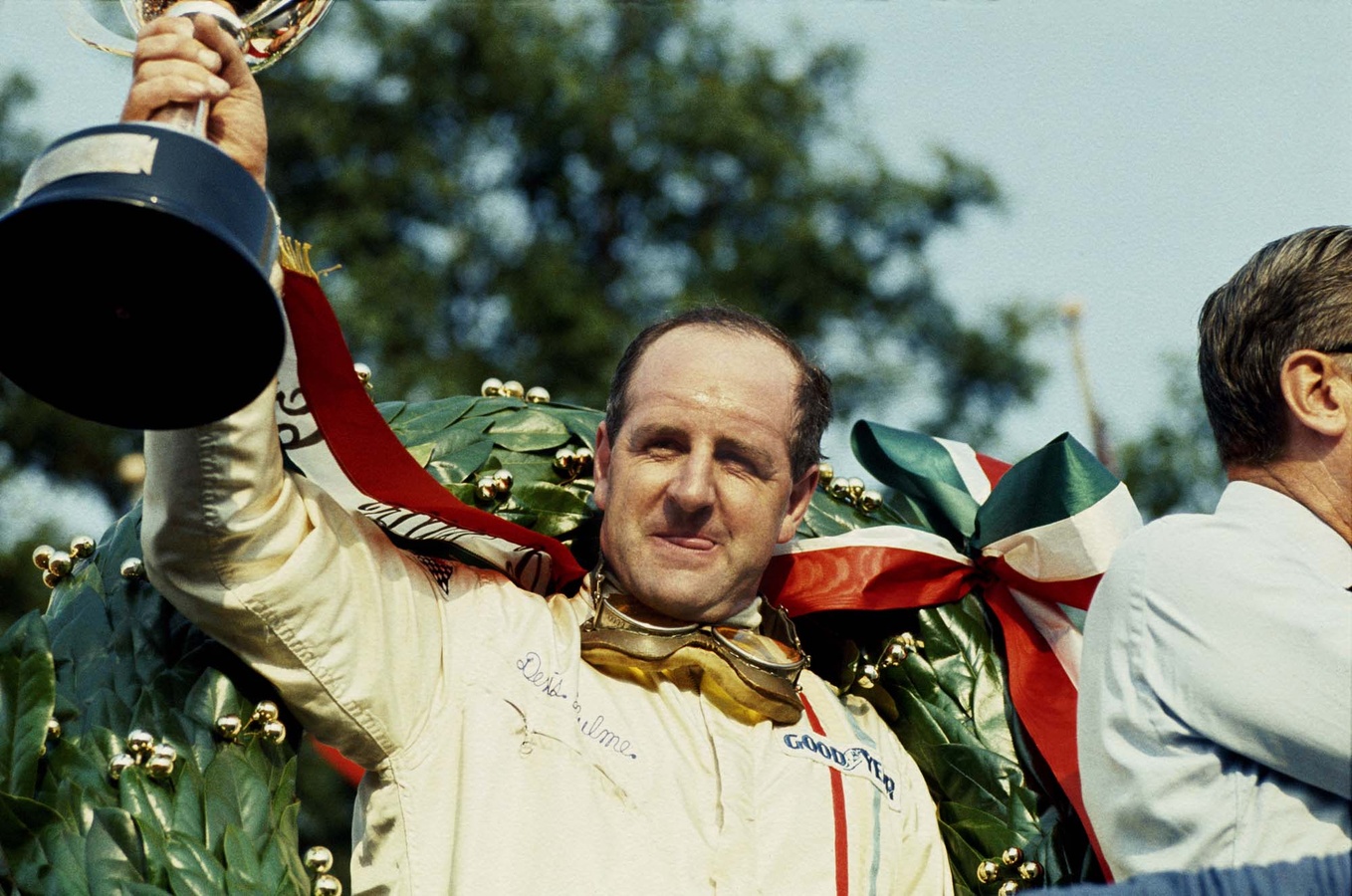 It was a sadly early end to his life – he was only 56 – but it’s probably how Denny the Bear would have liked it: racing hard on a favourite circuit, and no fuss, no wailing, no nonsense. A down-to-earth bloke’s way to go.