He beat his friend Gilles Villeneuve to a McLaren seat, but for Patrick Tambay two seasons with the team in 1978-'79 ultimately proved to be frustrating.

In 1977 I was driving the Ensign, and after the Austrian GP I had an appointment to go down to Maranello to talk to the Old Man about driving for Ferrari the next season. Mauro Forghieri was the go-between man. Then suddenly he couldn't make it, the Old Man, because he had a case of 'flu.

I was due to fly back to Canada for a CanAm race, but on the Tuesday I went to see John Hogan of Marlboro to talk about what I should do, and this and that. And suddenly out of the blue Teddy Mayer walked into the office with his really nice leather briefcase. 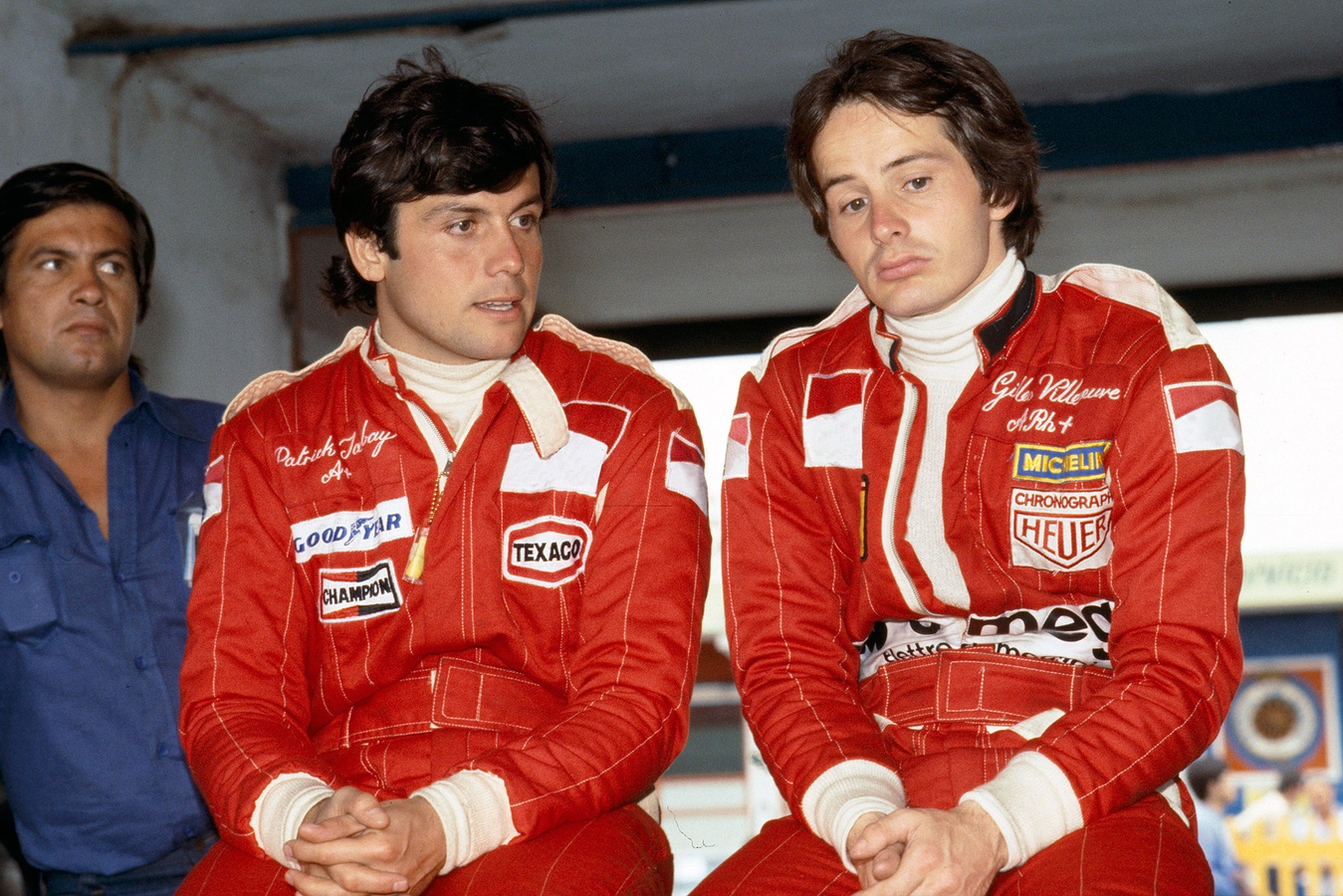 And then he opened his nice briefcase and took out a McLaren contract. I didn't have a manager, I didn't have an agent, I didn't have anything. So I called my father, and he said, 'Hey kid, do what you want, it's your job, and if you think you can handle that it's better to feel safe than sorry.' So I got a pen and signed it, and went off to Canada.

I got there and said to Gilles, 'Hey, you had an option with McLaren for '78, I just signed a contract with them. But on the other hand I have an offer from Ferrari, you should go down to Monza and see them.'

That's the way we would have done it, being friends. I suggested to Gilles, 'Step on it, go down to Monza, talk to them, they want a young guy to go along with Carlos, maybe it can work out.' I had no idea that it would. They gave him a trial run in Mosport and Fuji, which didn't turn out too well, but they still signed him.

Meanwhile after Monza I went down to see the Old Man with Forghieri, to excuse myself from signing up before talking to him. Forghieri translated the whole conversation, and at the end the Old Man said in French, 'Patrick what a stupid mistake you made. You would have been World Champion with us, and you would have made a lot more money...'

I liked Teddy. Before Long Beach we went on a skiing holiday in the Canadian mountains. I think he signed me for that reason, I think he wanted an ex-French ski team member to go skiing with him! He was an excellent skier, and we enjoyed that week. 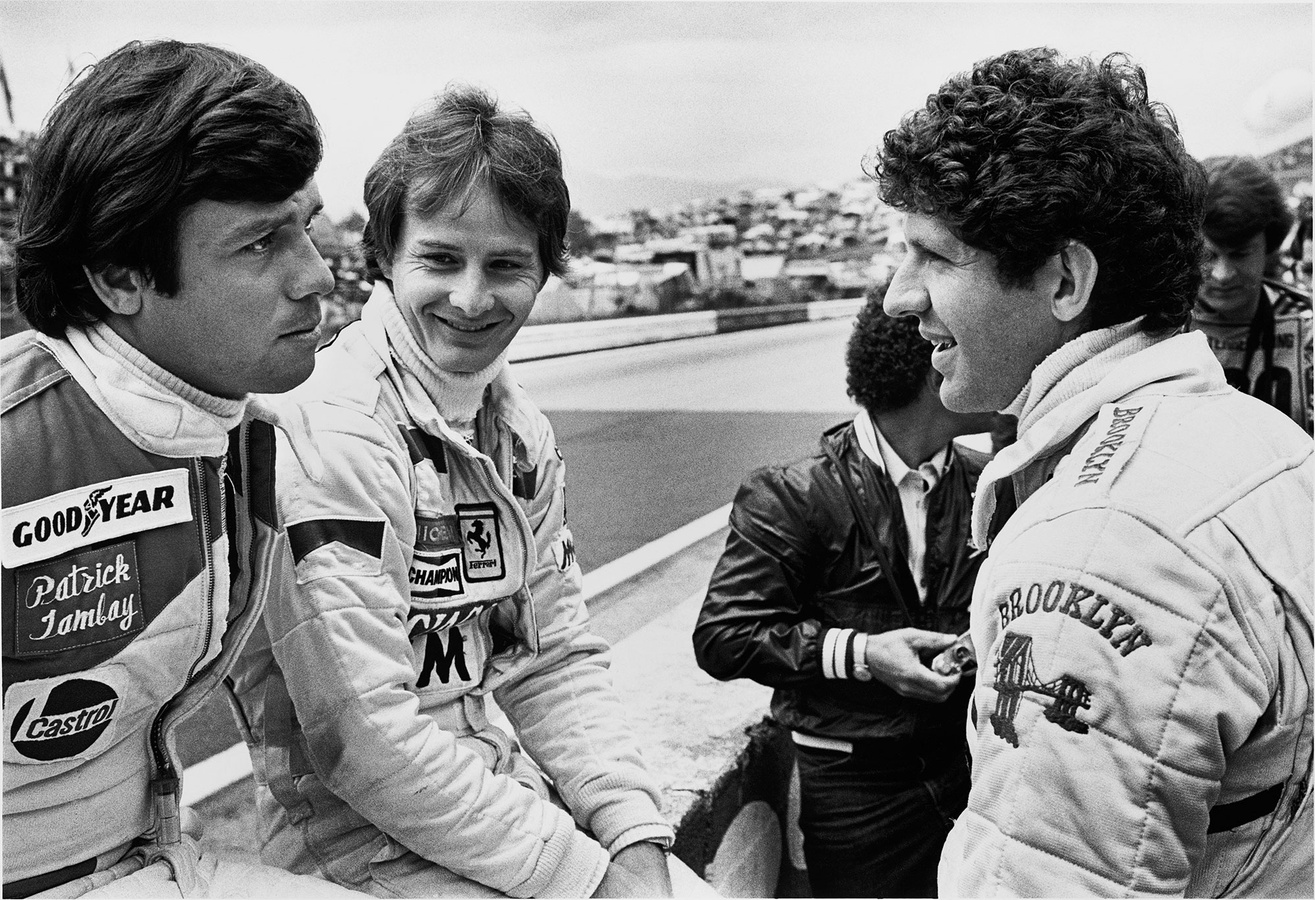 My team mate in '78 was James Hunt. He was a good man. He was chasing all the girls that he could get his hands on! We had a lot of fun. I trusted him, I liked him a lot, and he was a cool guy. His brother was my accountant as well, so everything was fine.

The season didn't start too badly with the M26, but then we got caught out by Colin Chapman's ground effect car, and we were suddenly struggling to find how we can get some downforce, or how we could get some power with not too much downforce. Anyway, it was a bit of a nightmare to have that Lotus 79 flying, with Ronnie and Mario.

I scored some points, but not enough. I had arrived in there with so many hopes. I think at the end of 1977 I had been one of the up-and-coming guys, along with Gilles, that people were looking for. It just turned out to be that I was going down, and he was going up. I didn't mind. If it had been Rene Arnoux I would have been pissed off! But it was Gilles, so I could forgive all that, and cope with it. In fact I was happy for him.

For 1979 we had the M28. Nobody knew much about ground effect cars, and they just tried to copy Colin. It wasn't only the theory of ground effect that didn't work, but also the carbon and honeycomb construction.

I remember the first day they rolled the car out of the workshop for the photo call. Three wheels were on the side walk, and one was off the side walk, up in the air. All the team was standing in the back, and I sat on the wheel that was off the ground. And we heard this cracking sound – the bonding wasn't dry or something, and I was giving it a torsion test. They looked very, very worried, I tell you. I don't know what happened after that, but I think they had to have a stiffening contest.

At the end of the season Teddy called me and said I had to go down to Paul Ricard for a test. 'And by the way there's a new guy coming along with you, called Prost.' 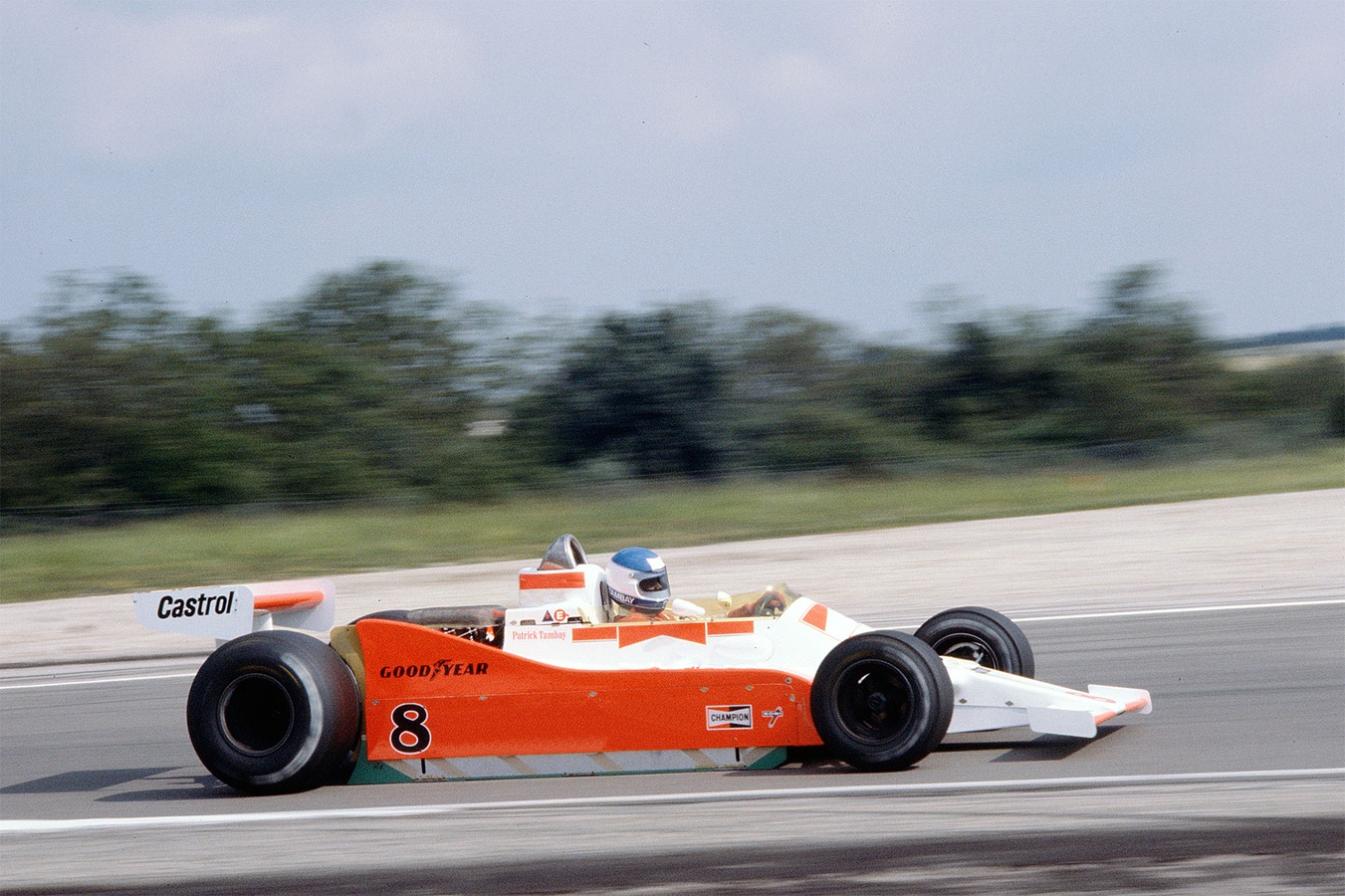 What? I said, 'I'm not going to do a shoot-out against Prost. You give me a difficult time all year with that car, and I'm not about to be compared with him.'

'If you feel better than him you shouldn't be afraid.'

'I am better than him for sure. You can have Prost if you want, I'm going to the States to drive for Carl Haas again.'

I didn't want a shoot-out, I didn't deserve one. But I opened up the way for Alain by not going to that test. They had to make a choice, and I think maybe Marlboro was pushing for him. I gave up the competition there because I didn't feel that I deserved to be compared to him.

I felt bad in that environment. I don't know why, and I just felt happy to be with Carl's team in the States and Canada, and that's why I went back there in 1980.

However, I enjoyed a great group of people at McLaren. Tyler Alexander was a great guy, and so was Alastair Caldwell, and there were a lot of proper guys from Australia and New Zealand. I found some of them later in the Beatrice team, which Teddy Mayer put together for Carl Haas. He also had a new engineer called Adrian Newey, plus Ross Brawn and Neil Oatley.